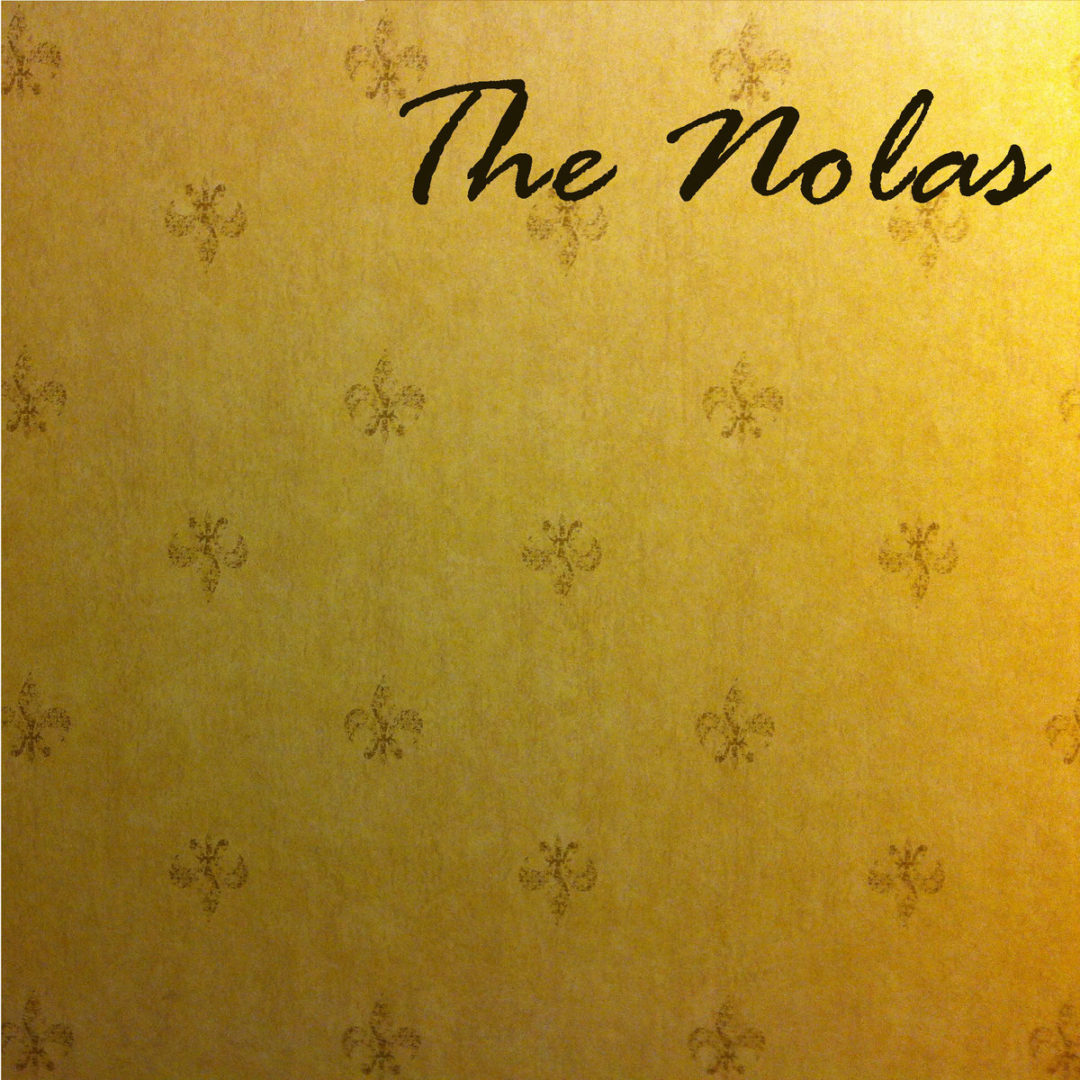 Montreal based Alternative Rock band The Nolas had been catching a lot of positive buzz about their self titled debut album. The two singles of the album have earned them radio play on many different Canadian outlets, as well as CBC radio 3. They are also ranked number 1 in Canada for Alternative Rock artists on Reverbnation.

The album is a 6 track offering of what’s been described as “Power Pop Rock” or “Surf Rock”. It opens with the single “So Fine”. Their sound automatically gave me the feeling of a modern twist on a very 70’s sound. It’s an extremely refreshing listen in an industry where it’s getting harder and harder to be original, or unique. The Nolas not only set themselves apart from the “norm”, but do it beautifully. The album closes with a song called “Picket Fences”. The track had me very much reminded of classic British punk like The Clash. It was the perfect way to end the album.

All in all I thoroughly enjoyed The Nolas, and would recommend them to anyone that enjoys Alternative Rock. The Nolas are sure to be gaining more and more momentum with their raw talent and groovy tracks. Keep your eyes on them in 2016, these guys are going to go far.