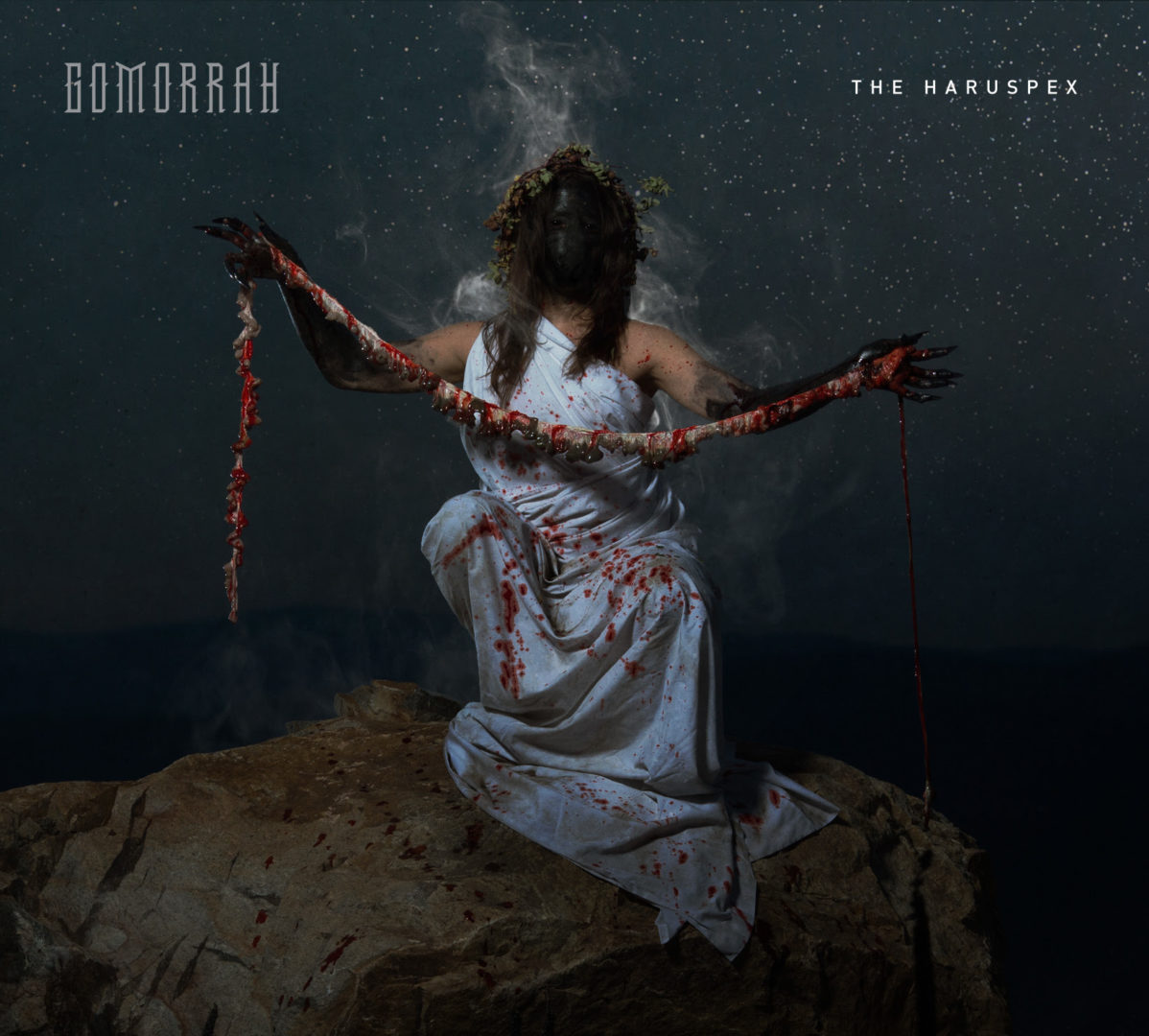 Well it appears Canada has its very own metal destroyers, so terrifyingly brutal that Cannibal Corpse may have ripped them screaming from the womb of death itself. Kelowna’s very own Gommorah are releasing a new album and it’s a fucking slayer!!!!

Immediately the gates of oblivion a thrown wide, and from them pours the absolute wall of deathlike ire that Gommorrah has recorded. Huge demonic vocals, nigh unstoppable drums and guitars recorded in the vast expanses of the underworld has been crudely sown together to create one of the most impressive death metal offerings Canada has every unleashed. Aurally assaulting  this album is guaranteed to stir horror and chaos in the hearts of all who might hear it!!

Show your devotions to the venomous rapture of Gomorrah by bowing your heads to the nine kings of sulphur and playing this one loud!!!