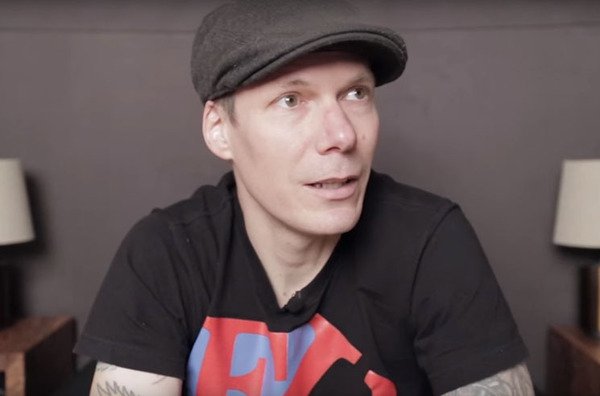 Aaron Solowoniuk, drummer for Mississauga rockers Billy Talent, announced Friday via a short video message to fans on the band’s YouTube page that he will be stepping away for a while to focus on his health. Solowoniuk has been dealing with Multiple Sclorosis for approximately 15 years now, having been diagnosed in his 20s. At that time he chose to keep the diagnoses a private matter to avoid eliciting any unwanted pity from fans.

In the video he states that for the past 6 to 7 months he has been dealing with a relapse and though the symptoms are not as serious as they could be, they are leaving him feeling too warn out to continue on with the album the band is currently working on. Stating he feels he needs to take a brief break to focus on his health. Rather than stop production on the album until he recovers Aaron insisted the band continue on replacing him on drums with Jordan Hastings of AlexisonFire fame.

Solowoniuk assured fans that he fully plans to return when his health returns to normal, a process which will hopefully be sped up by a planned switch in his medication next week. We wish Aaron a speedy recovery and a return to full health.