Home / Shows / Show Review – In My Coma & The Noolands

Show Review – In My Coma & The Noolands 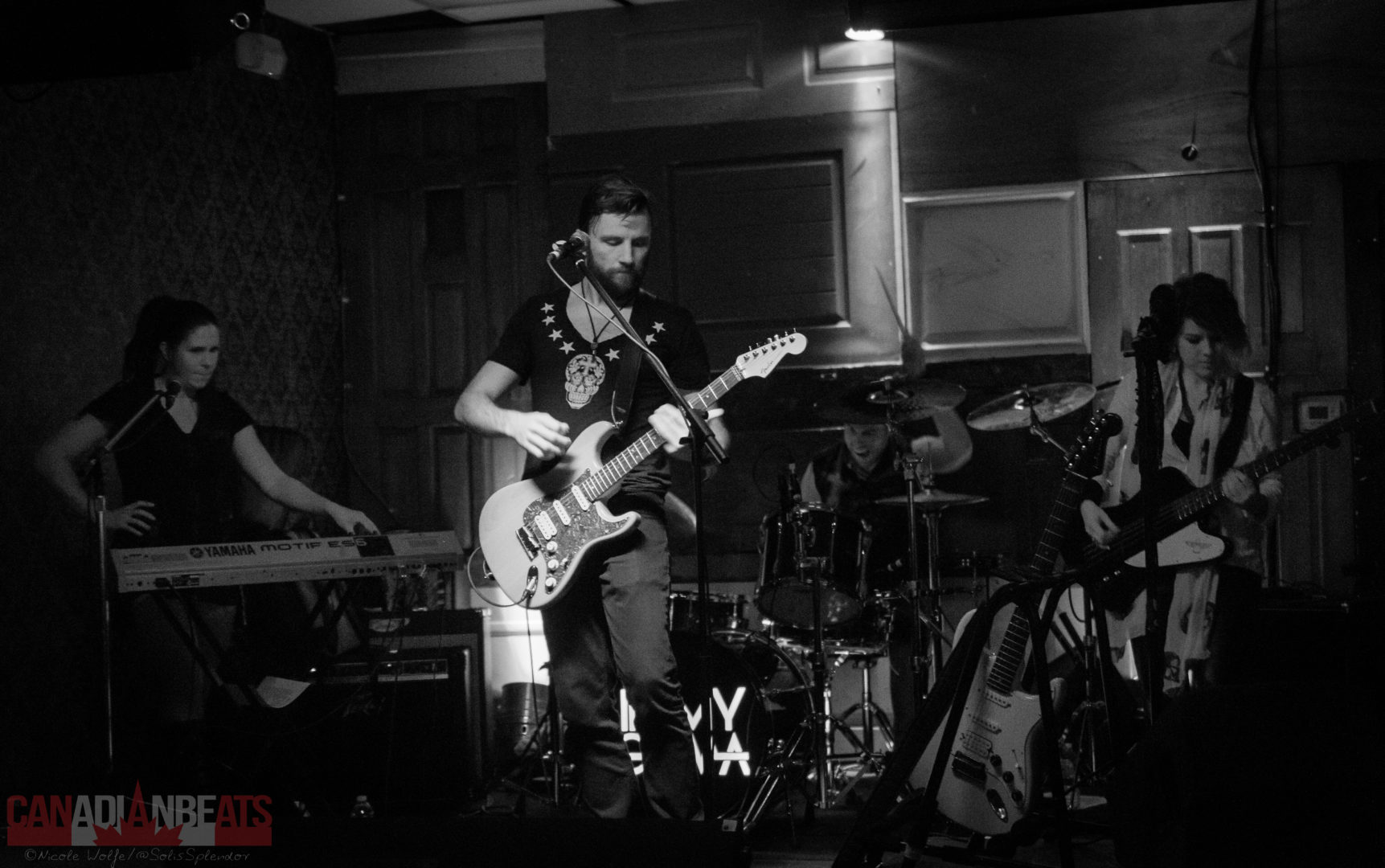 When: January 8, 2016
Venue: The Foxx Lounge Rock Bar and Hotdoggery
Where: Barrie, Ontario

Alternative rockers from southwestern Ontario, In My Coma, made a stop in Barrie recently to perform music from their debut album, Magnets & Miracles, as well as some brand new songs that they created with producer Mark Makoway, from Canadian alt rock band, Moist.  This show came with heavy anticipation for me as I saw them perform twice before and was instantly hooked on their music.  Even when I saw them perform a strictly acoustic set when they opened for Jeff Martin of The Tea Party this past summer, it is evident that they have mastered what few bands can achieve, in that they do not cast themselves in the traditional rock n’ roll music template.  Their sound is aggressive and full, thanks in part to the addition of Lindsay Clark on keyboard to their already stellar lineup of Jasper James (vocals/guitar), Laura Doll (vocals/bass) and Mike Paterson (drums).  Losing Sleep is a highlight for me on their album and it definitely shone in their most recent performance.  The song is complex, with the crisp, clean vocals of James that pair so perfectly with the heavy synth and powerful guitar riffs. The complicated rhythms were timed perfectly by the heavy handed Paterson and are vitally important to the progression of the song’s dark feel.

My only complaint was that their performance was too short.  Although they played a set of traditional length, I simply wanted more as I could have sat and listened to them play for hours.  Offstage this band also gained bonus points for how incredibly warm and friendly (and funny!) they were.  I had the opportunity to interview them for Canadian Beats and you can check out this interview on our web site.  For those in Fort Erie, stop by Sessions on the River on January 15th to check out their intimate set that will include new tunes and old favourites.  If you are not in the area, In My Coma has announced that they will be streaming this show live online.  Check out their Facebook page for more details. 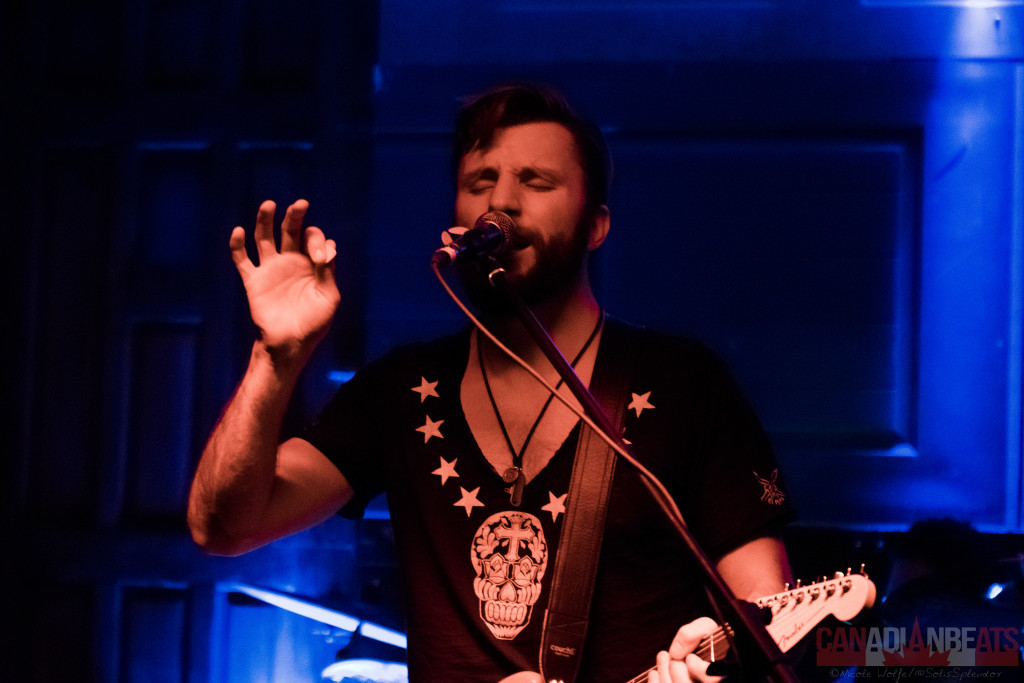 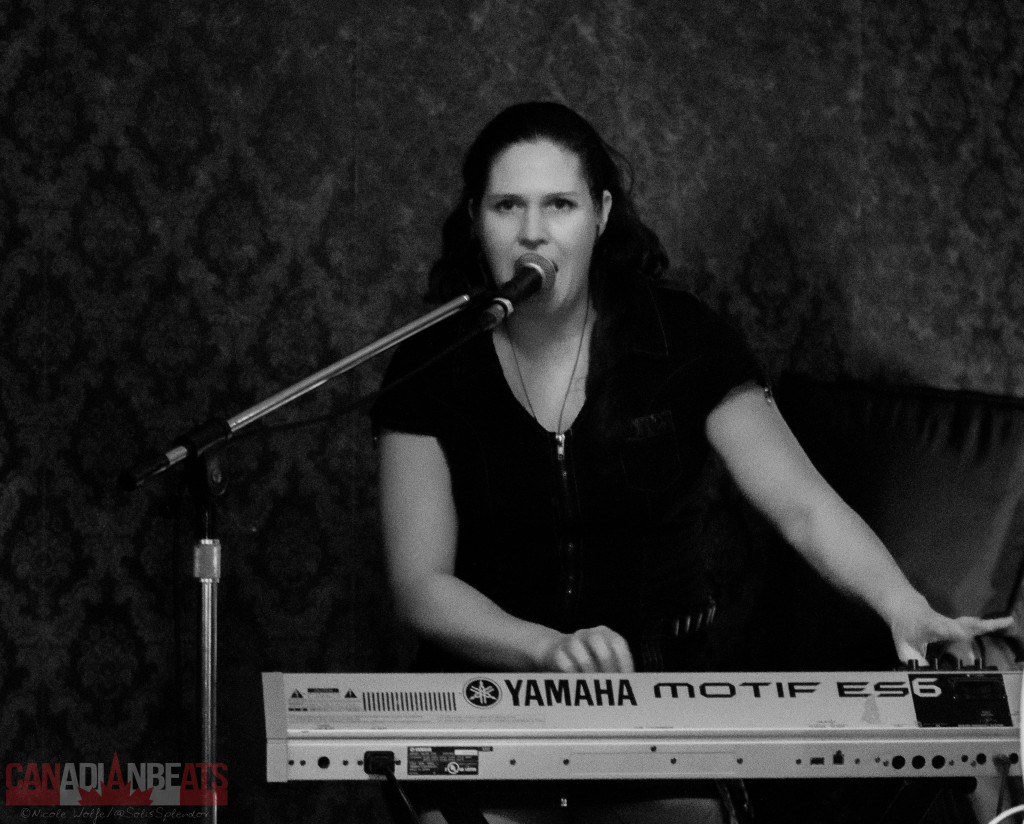 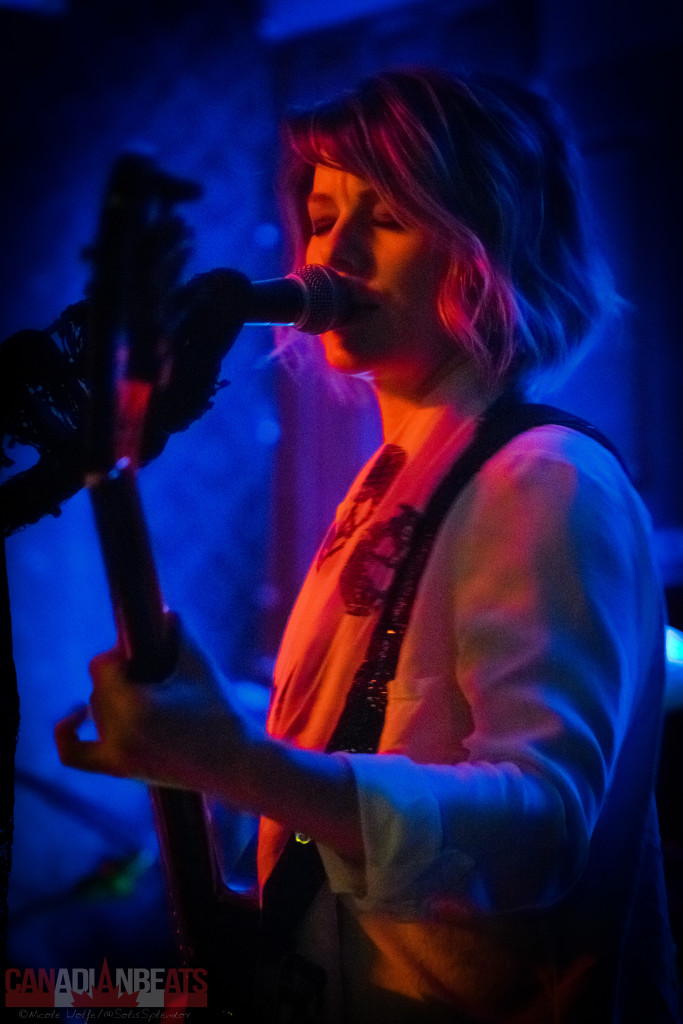 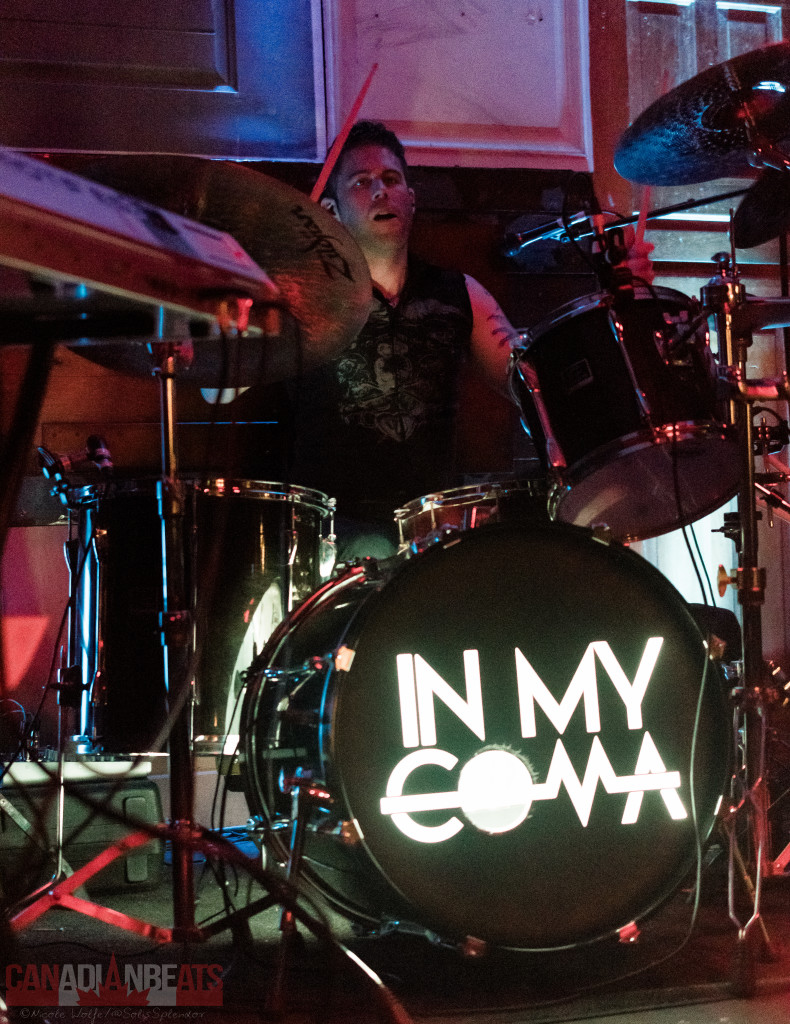 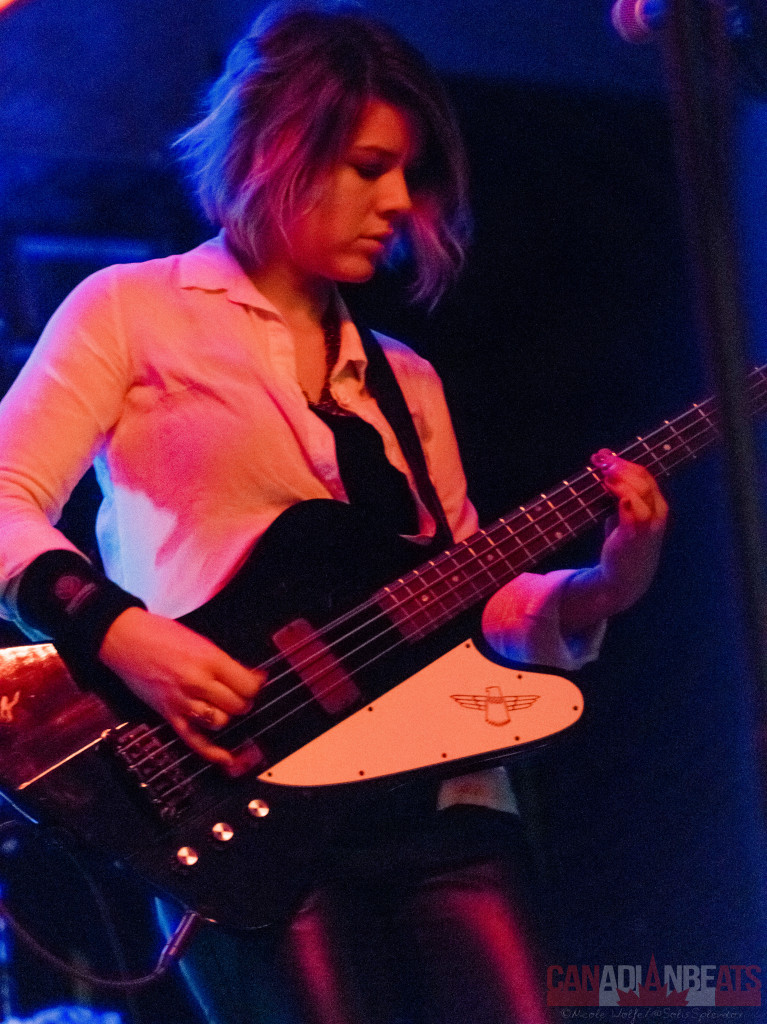 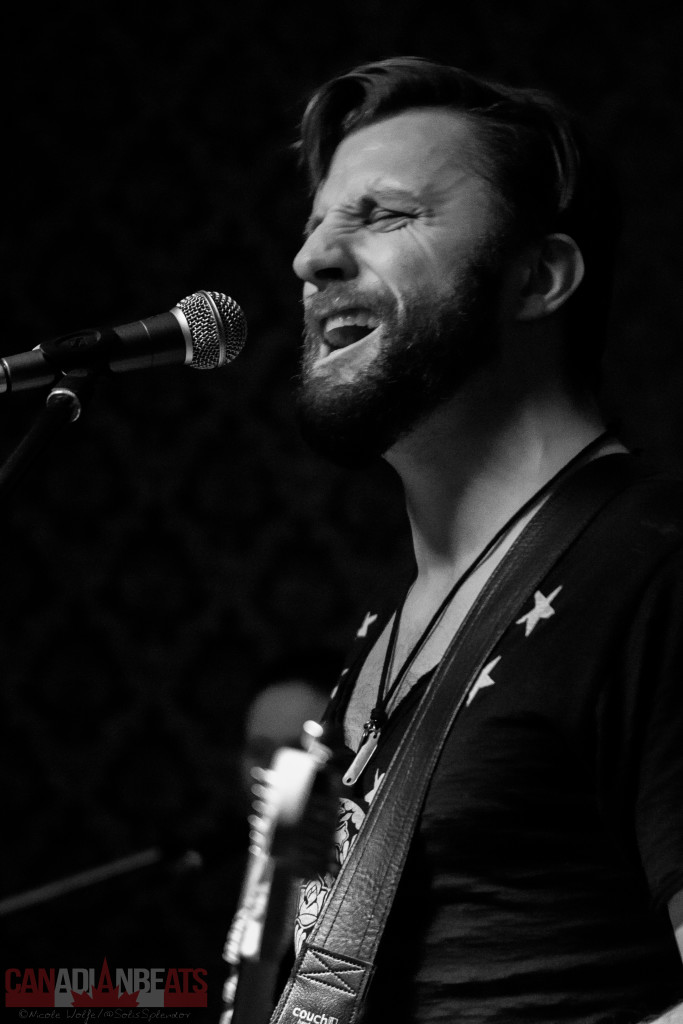 Barrie’s own, The Noolands performed last to a full and eager crowd, having been appropriately warmed up by the amazingness that is In My Coma.  The Noolands are no stranger to me also as I saw them perform at ROCK-A-PALOOZA in the summer, and you can read about their previous performance here.  Also playing a card from the “cut from original cloth” deck, this band performed a highly entertaining set that was anything but average.  The band took turns cycling through different instruments throughout the set which allowed most of the band’s members to perform the leading role at different points.  Bandmates include Brandon Davenport (keyboards/drums/vocals), Aaron Casey (guitar/drums/vocals), James Laxton (guitar/keyboards/vocals), Jon Laxton (bass) and special guest Meghan Adamson Poole (saxophone).  Highlights for me included the highly technical drumming of both Davenport and Casey and the soulful sax sounds from Poole.  Although The Noolands are a relatively new band to the local music scene, collectively they bring years of experience to their music.  They are currently working with local musician and producer, Joshua Doerksen to create new music and expand their quickly growing musical repertoire. 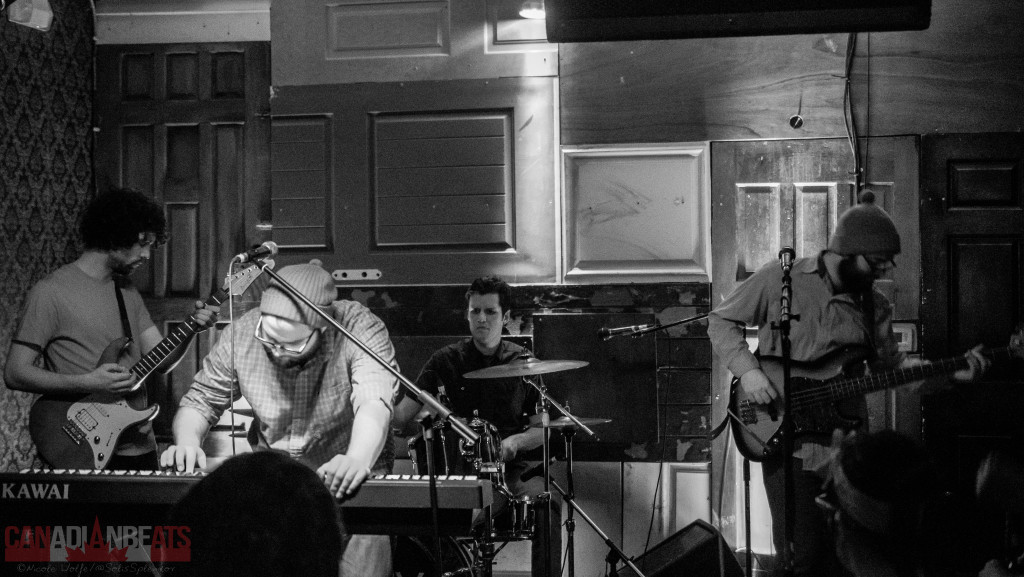 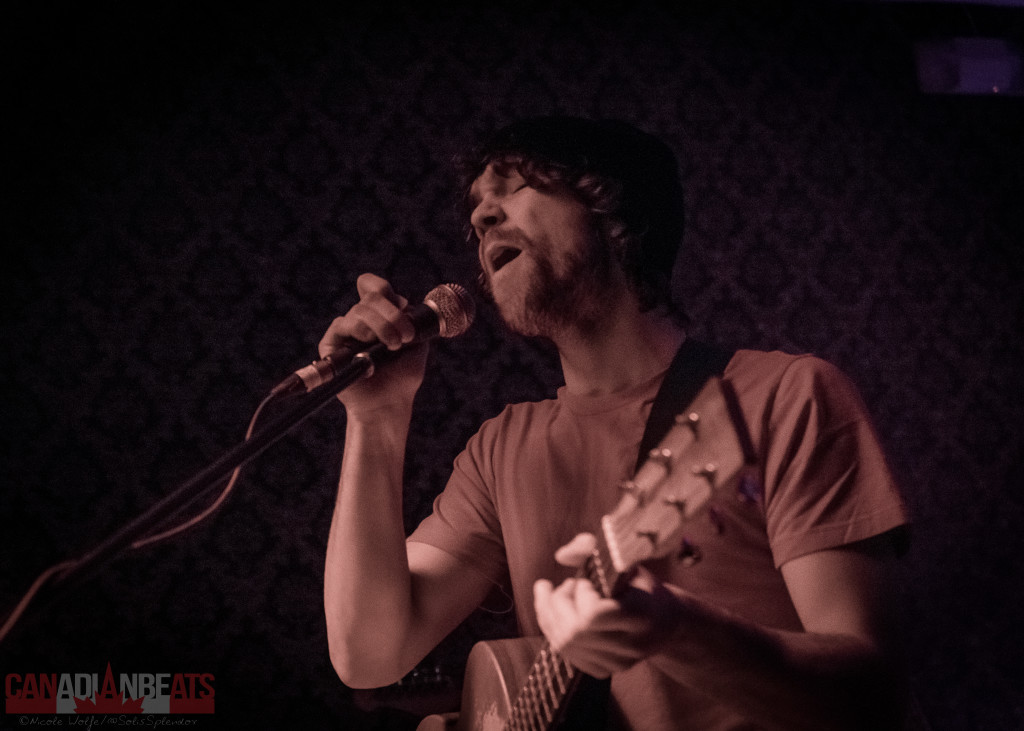 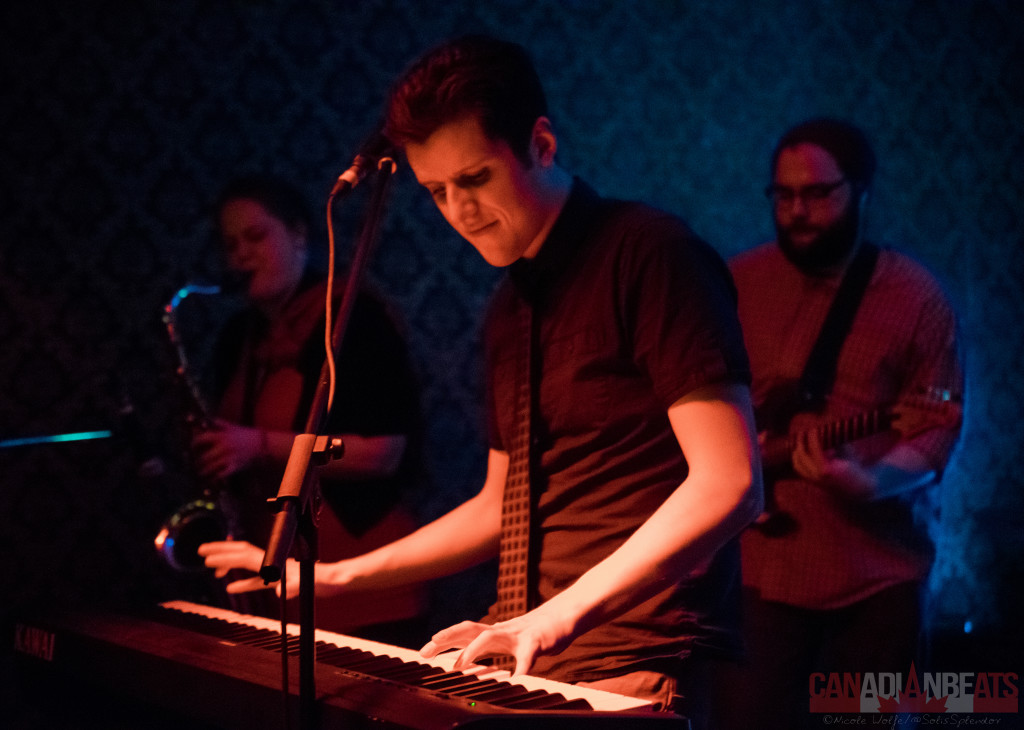 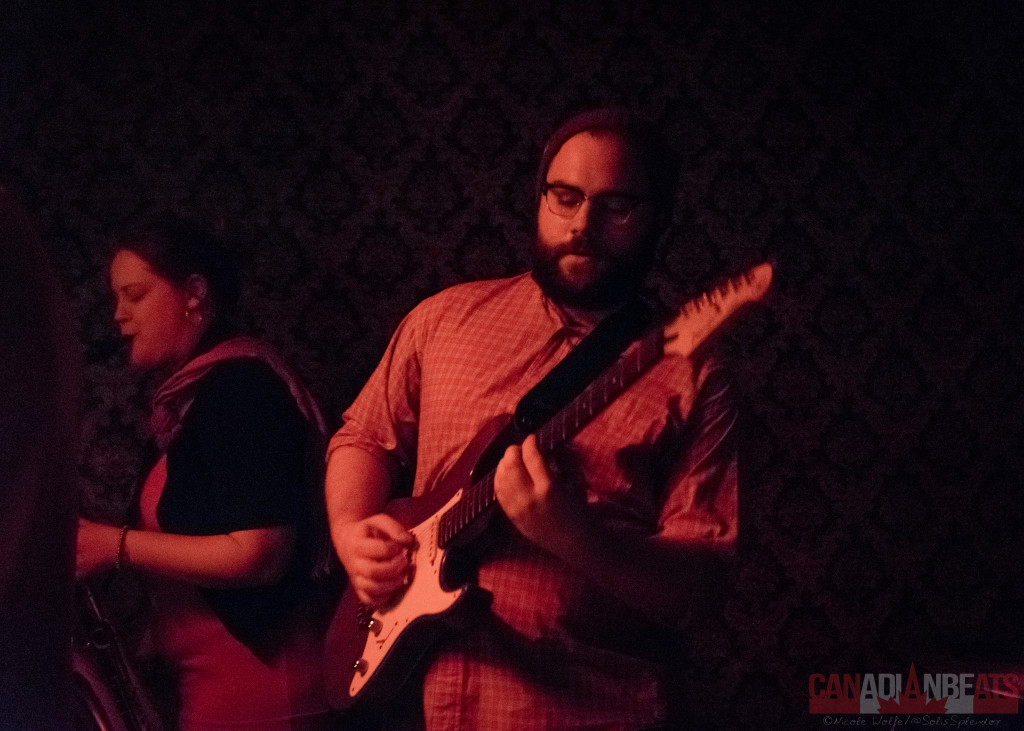 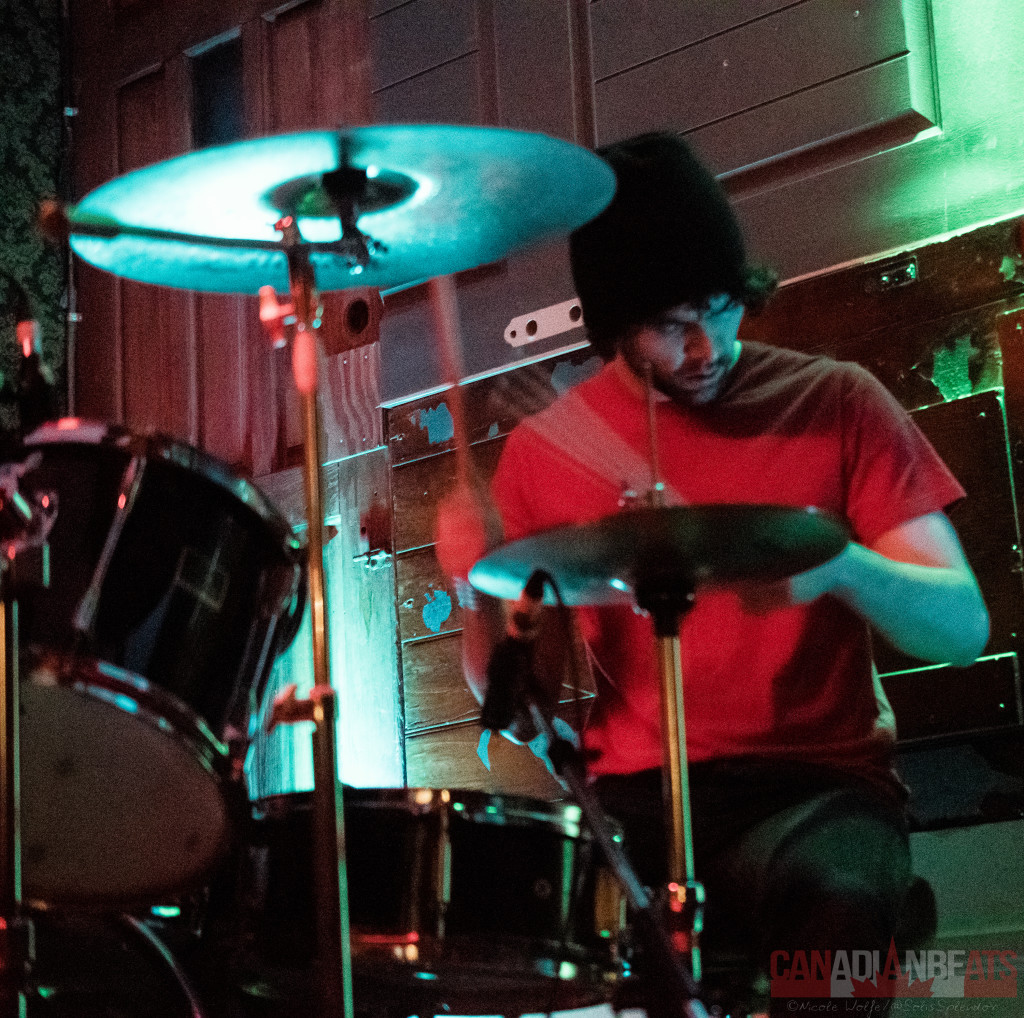 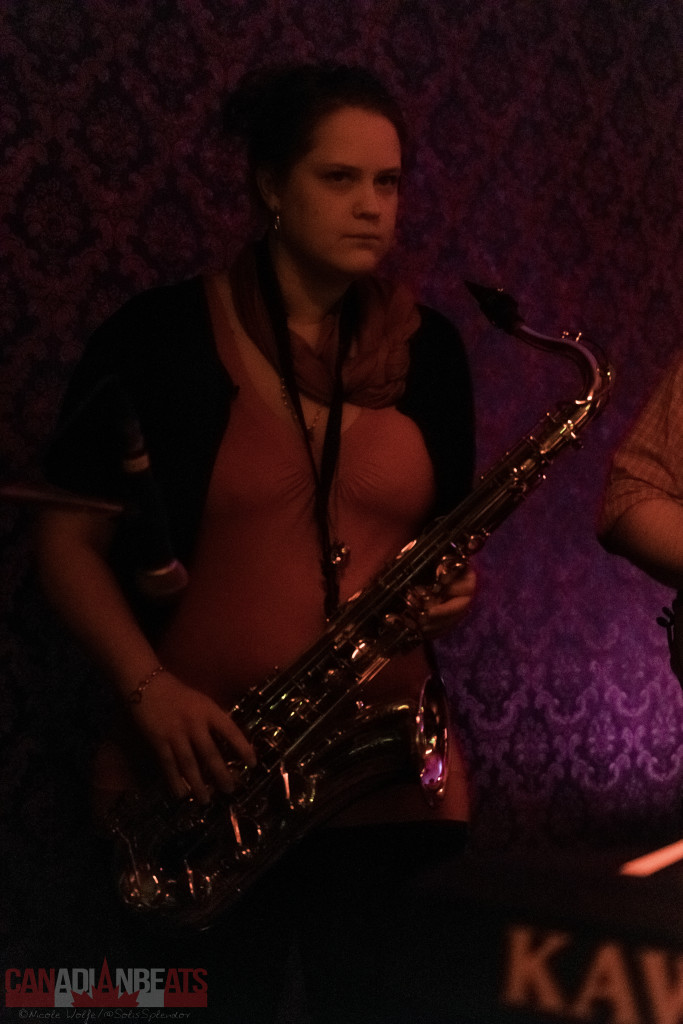 Be sure to head over to our Facebook page to view a complete photo album from the night!