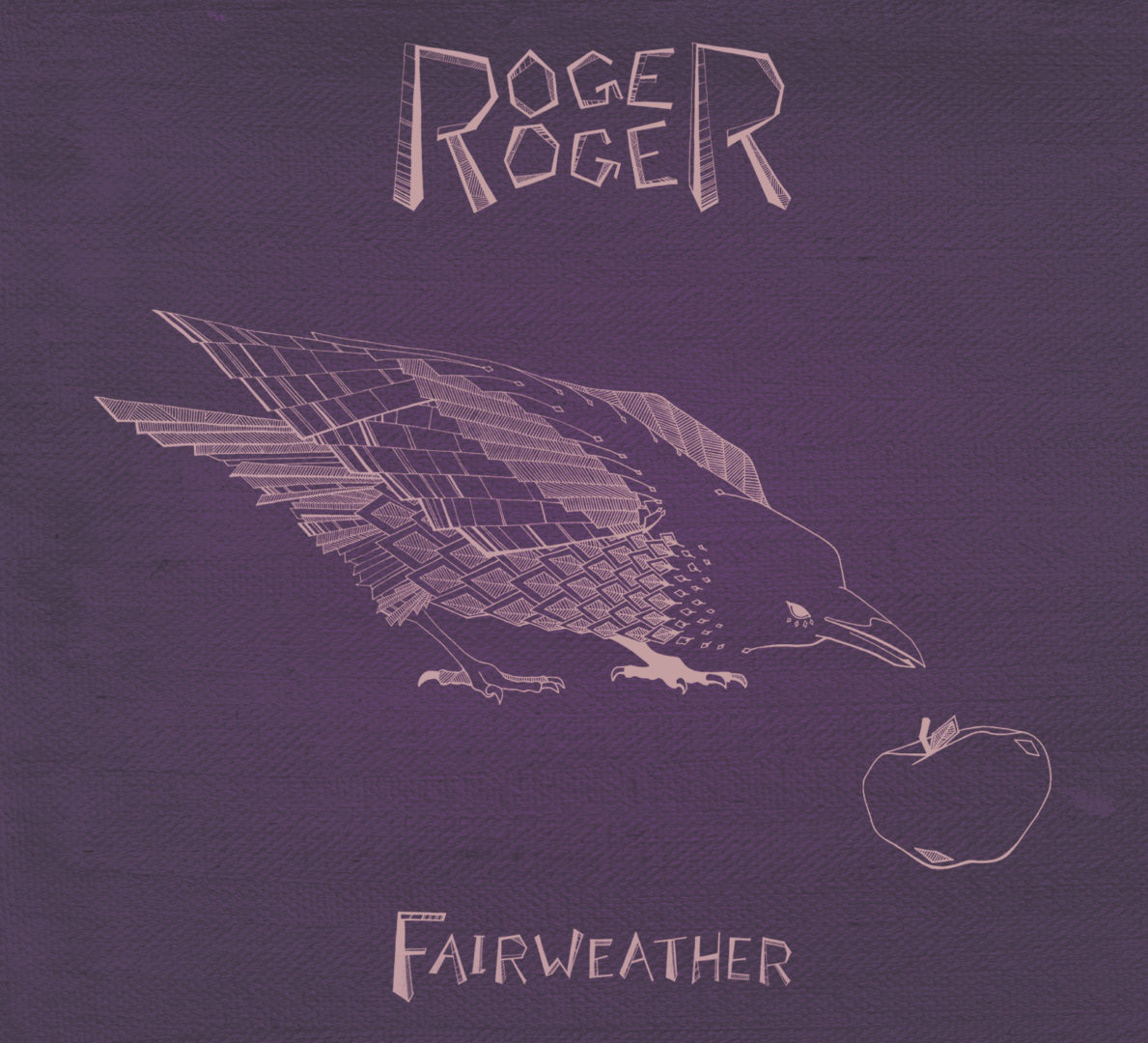 Roger Roger is a sibling duo Folk/Roots group from Winnipeg, Manitoba. Both Lucas and Madeleine Roger are aspiring singer/songwriters, bringing together their own creations and also producing new material as a group. The twins grew up being part of the musical life and reflect on that during their own career. It took a few years for the twins to collab with each other and to begin creating the group Roger Roger.

Roger Roger is kicking off 2016 with their newest album entitled ‘Fairweather’, which was released today. The album features nine full length songs displaying the groups talent for writing and putting together great folk tunes. My first impression upon listening to Fairweather was how good Lucas and Madeleine’s vocals mix together creating beautiful harmonies in their songs. My top two songs from Fairweather is 13 Crows (Track one) and Fairweather (track four). Both of these songs are the group’s slower tracks and feature an acoustic guitar, giving them some raw emotion. If you enjoyed listening to Roger Roger, be sure to catch a show when they hit the road on the west coast starting in Winnipeg on January 17th.