By Remington Fioraso on January 13, 2016@https://twitter.com/RemingtonFD 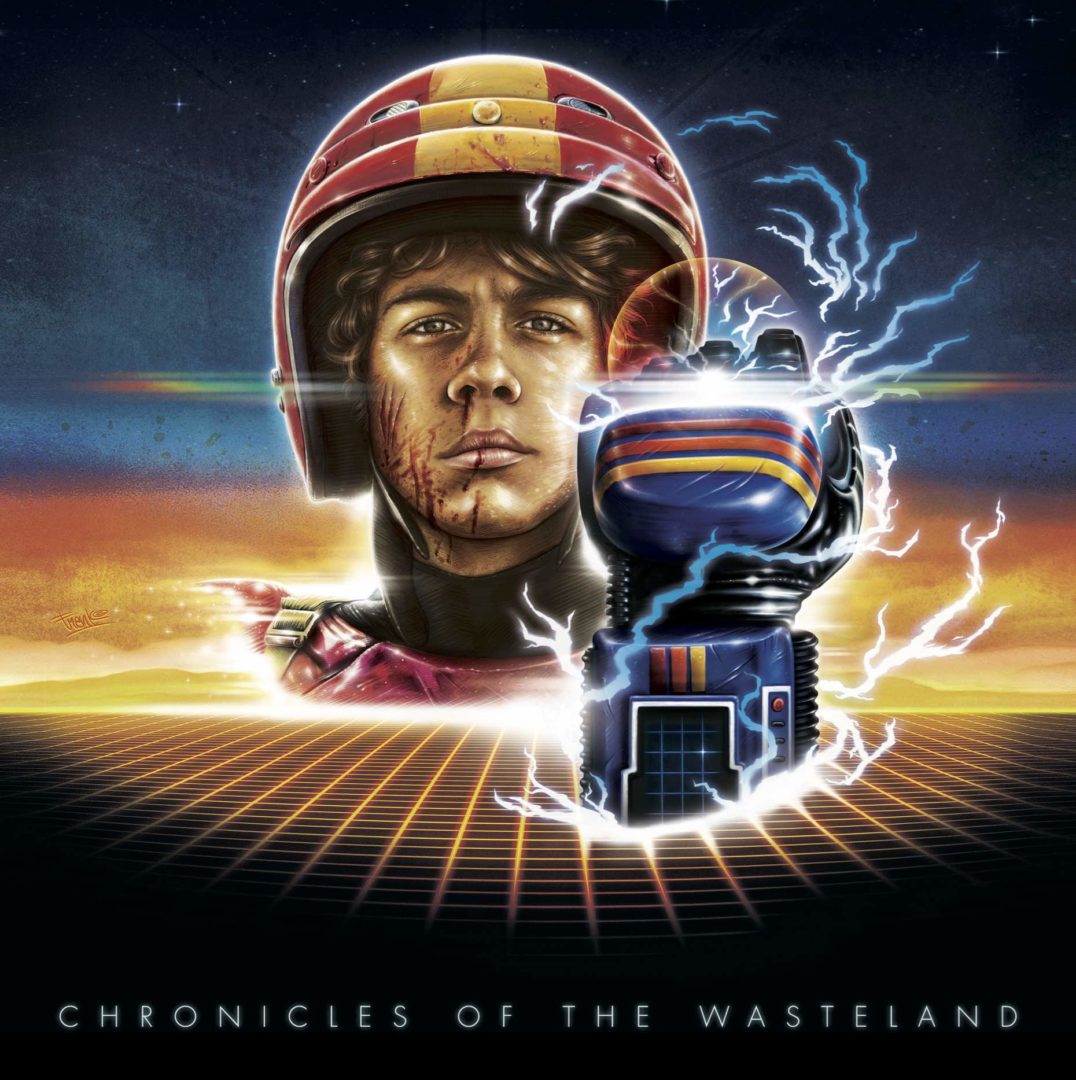 Le Matos is a Montreal-based electronic duo. The group consists of Jean-Nicolas Leupi, Jean-Philippe Bernier, and Vincent Menard. Le Matos released a double album on December 5, 2015 that was inspired by Turbo Kid.  The first album, Chronicles of the Wasteland, is an original album that was influenced by the movie Turbo Kid. The second album is the soundtrack for the album.  For the basis of this review, I will be focusing on the first part.

Chronicles of the Wasteland features ten original tracks.  When listening to the introduction, I wasn’t sure how effective it was for the remainder of the songs.  Yet, after listening to the subsequent tracks, I was addicted to the album!  I highly enjoyed the instrumentals on each track particularly No Tomorrow and Wasteland.  Furthermore, the inclusion of No Tomorrow featuring the vocals of Pawws was a good decision.  There is not a weak song in the bunch.  It will definitely remain on my playlists for the upcoming weeks.

If you enjoy electronic music in general or liked the movie Turbo Kid, I would recommend checking out Chronicles of the Wasteland by Le Matos.