By Lindsay Newman on January 11, 2016@https://twitter.com/lindsaynewman_ 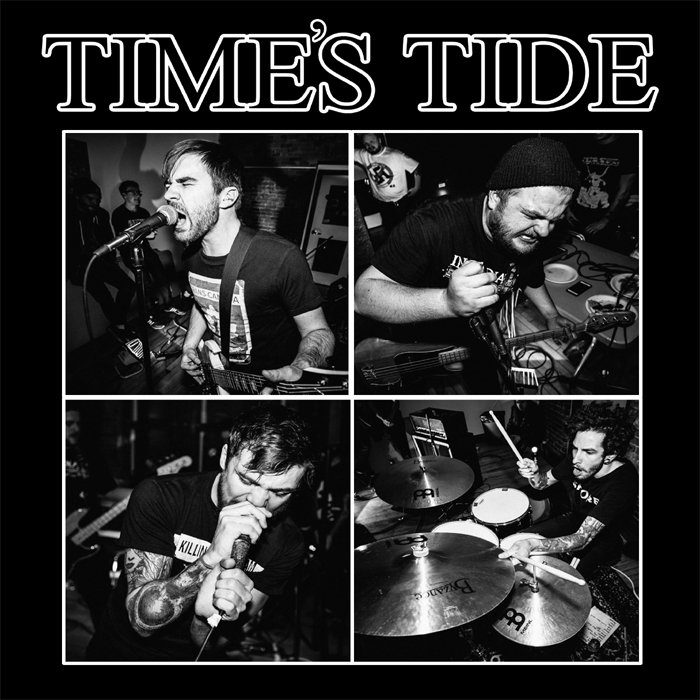 Edmonton metal band, Times Tide released their debut EP in October of 2015.  After the EP being successful the band has decided to release the EP on vinyl; which will be released March 19th, 2016 and is available for pre-order now.  The Edmonton band is made up of Colten Reid (vocals), Benjamin MacKenzie (guitar), Joel Frost (bass) and Byron Mayer (drums).

The EP started off with their track “Drown”, which is the longest track on the EP. Every other track was between a minute or two in length. I would’ve loved to hear more from the EP but from what I did hear, it was really well done.  This EP serves as a great introduction to the band and what they have to offer.

I do not have any favourites on the EP simply because of the fact I didn’t have much to base off of. The EP was a great introduction though to the metal/hardcore scene. If you are a fan of metal I would suggest checking out the album because it is a great album.