New album announced by Chris Colepaugh and The Cosmic Crew 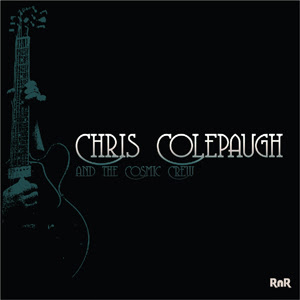 Chris Colepaugh and The Cosmic Crew, a rock band from Riverview, New Brunswick are set to release their new album ‘RnR’ on January 29th, 2016. The album is the follow up to the 2010 release ‘Missed a Page’. The album is currently available for pre-order on iTunes and will be available both physically and digitally. They have a few upcoming tour dates in New Brunswick, Nova Scotia, and Prince Edward Island, with more dates in the coming months to be announced soon.