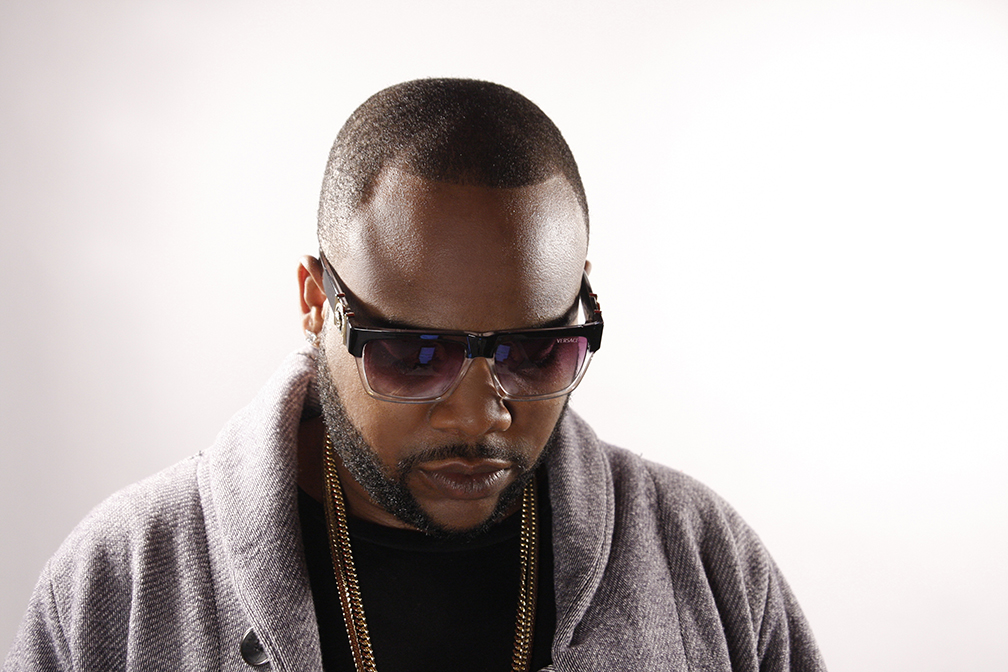 Toronto, ON based hip hop artist, Leondro released “Girl You The Ish” back in December, and now we are lucky enough to have the premiere of his newest single, “Funk You” here at Canadian Beats along with an interview with the man himself.  Be prepared for a bit of language, but for those of you who are into hip hop/ rap, this is will be right up your alley!

When did you first decide you wanted to pursue music?

I first decided I wanted to pursue music when a former neighbour of mine,  Carlos Morgan, made a name for himself in the Canadian music scene when I was a young kid. Being from the same neighbourhood, I saw for the first time, that it was possible to make it in the music business, even if you’re coming from a place where the odds are against you.  He made me believe that I too could someday make it in the music industry.  I actually have a song called “Super Big” being released in April, that basically says you can do anything in life you want if you just work hard and keep dreaming “Super Big”

Where do you tend to pull inspiration from when you are writing?

You released a single entitled, “Girl You the Ish” last year which you have said was inspired by your girlfriend, can you explain to us the writing process behind this song?

When I first heard the beat I remembered a song called ‘ summer rain ‘ which lead me to feel that this song should be geared towards the appreciation towards a special woman. I came up with the melody for the beat, and then it was time to fill it in. When it came to lyrics I was stuck, so I figured the best thing to do is write about my personal experience. Out of that came a tribute to the one that has been supporting me from the beginning.

Now, it has come for a new release entitled, “Funk You” which will be released January 8, tell us a bit about this track.

Funk You is an Anthem dedicated to the haters in everybody’s life!  We’ve all had those kind of people in our lives that want to cut you down that you can never succeed.  This song tells them to go “funk themselves”, that we can all do and be anything we want to be in life.

You will be premiering the new video soon, what was the highlight of the shoot?

Finally completing it! My premier video, for the track “HUNNIT,  is something I’ve wanted to do for a very long time. It’s an homage to past big influences in the music industry growing up. Being able to shoot this video was a reality check that I’ve had the opportunity to live out my dream.   I have to admit; having tons gorgeous women and all those sexy cars in the video was really dope too!!

Most definitely, check out my website Leondromusic.com for future show dates.

Being from Toronto I’m proud to say Drake. I appreciate the recognition he has brought to the Toronto music scene. Justin Bieber makes great music that I can say I truly enjoy. I would also have to say Belly, & The Weeknd. XO drops some undeniable hits!

What was the first song you ever performed live?

Take A Pose, back in 2011 when I opened for Rick Ross in Toronto.

Think back, what was the first album you purchased?

Puff Daddy & The Family, No Way Out. The most influential album in my life!

I would be lying if I said I had one. It’s all depending on how I feel. Chilling out in a mellow mood, Justin Bieber – Sorry. To get motivated, Back to Back is on repeat. When it’s a party, Belly – Might Not

Every winter, I like to go downtown and get a hotel room with the view of Nathan Phillip’s Square.  It’s a beautiful sight to see hundreds of people enjoying themselves with family and friends, despite the cold Canadian weather.

The highlight for me in 2015, was December 11th.  That was the day I released girl you the ish. It felt good to finally have people outside of my circle hear my music.

Of course! I truly appreciate every individual that has dedicated time out of their life to enjoy my music. I see it as a privilege, and I appreciate the opportunity fans give me to be a part of their lives.