By Remington Fioraso on January 7, 2016@https://twitter.com/RemingtonFD 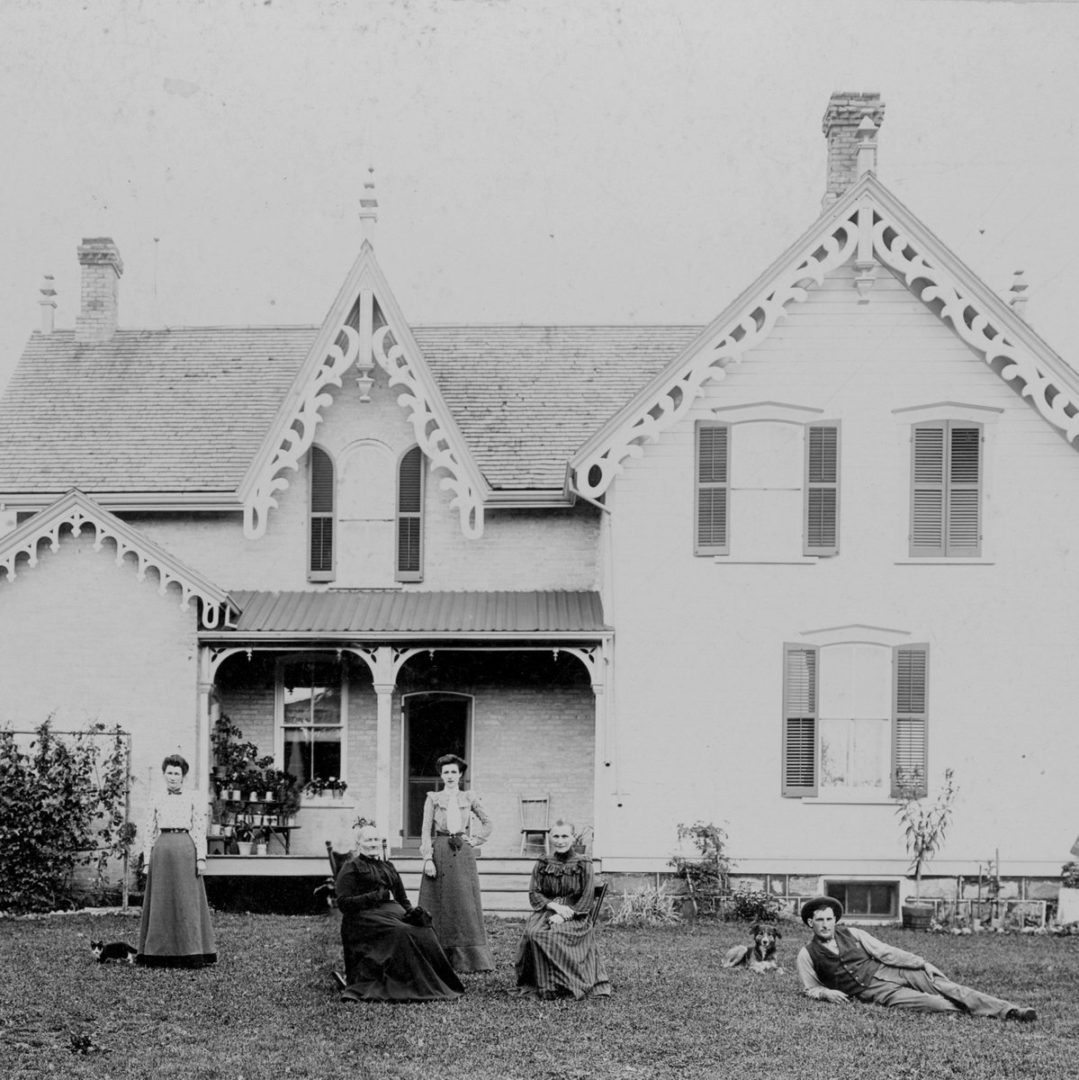 The Odes are a rock group who hail from Hamilton, Ontario.  The band is formed by Tarrin Tarrin Stanfield-Simon on bass, Jeffrey Pincombe on guitar, Austin Ruffo on drums, and Christopher Pincombe on vocals and guitar.  Their debut album entitled Cousins was released on February 26, 2015.  It features eight tracks that were recorded at Boxcar Studios.

Although not the most memorable album that I have listened to, it establishes a solid introduction to the band.  An interesting inclusion to Cousins was the addition of an Interlude.  It did not necessarily add to the overall album, but it managed to separate the differentiating sound of the two halves.  Ultimately, this projects onto having a preference on the final four tracks on the album versus the first three.  When initially listening to the album, I was most drawn to the tracks “Revelations” and “Hypnotique.”  I anticipate hearing what The Odes release next as Cousins.