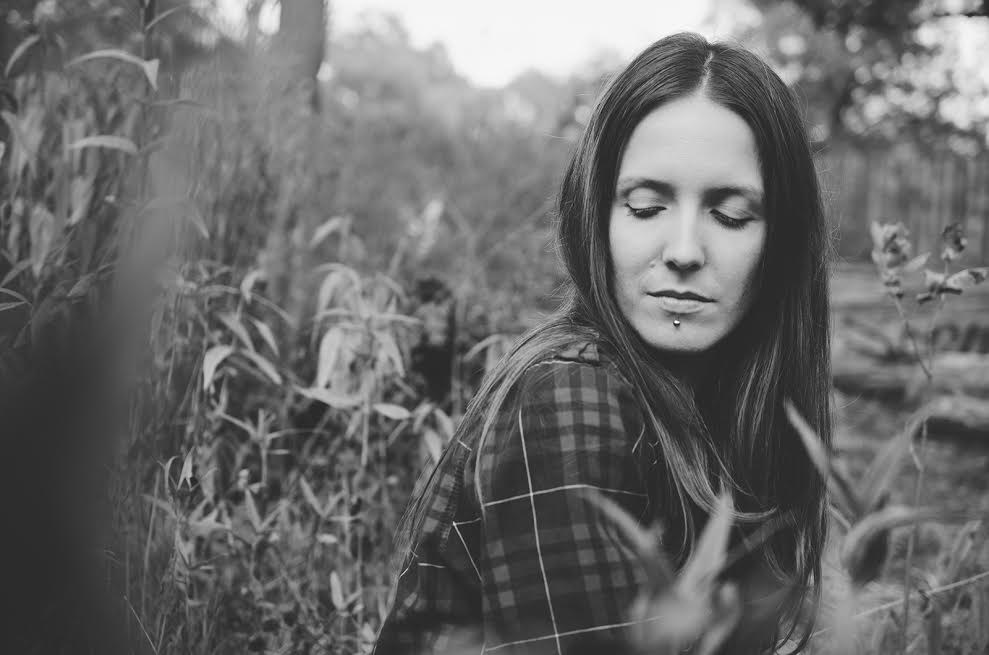 Lisa Marie Kruchak is a singer/songwriter who is originally from Winnipeg, MB but currently resides in Toronto, ON. She has independently released 2 EP’s, as well as one full length album. I had the chance to ask Lisa a series of questions about her background, her music and so much  more.

I can remember dabbling with the idea of songwriting when I was younger, writing lyrics when I was 12 years old. I started learning to play guitar in my teens, but it wasn’t until I was in my 20s that I decided to pursue music more seriously.

How would you say the music scene differs between Winnipeg & Toronto?

Well, I’ve been in Toronto for quite a while now  but I’d have to say that when I was living there the scene in Winnipeg was a relatively samll, tight knight group. You knew just about everyone in the scene and people tended to be supportive of each other. Toronto’s a bigger city and there doesn’t seem to be just one scene, there’s lots of little scenes. It’s hard to get to know everyone and it’s easy to get lost in the crowd.

You have released 2 EP’s and 1 full length album, can you describe your writing process?

Sometimes I pick up the guitar with the intention to write a song, usually when I’m upset or sad about something. Other times I’ll be practicing and an idea comes to mind and I just start messing around with it. On occasion I might be jamming with a friend and an idea might come from that. Once I’ve finished a song, if I’m going to play with a band, I’ll bring the song to the other musicians and we’ll flesh it out together.

When can fans expect a new release?

I already have enough songs written for another album and I would love to get started recording. However financially I’m not there yet, so though I would love to say 2016, 2017 might be more realistic.

I have a few scheduled in and around the Toronto area over the next few months, I’ll be part of Canadian Music Week this year and I hope to tour again this year, perhaps in the fall.

What can fans expect from one of you live shows?

Right now I’m playing as a duo, with Micheil Gray on guitar. Our shows tend to be  mellow and intimate.

Do you tend to stick to originals during your live show or also do some covers?

I tend to stick to originals, every once in a while I’ll throw in a cover song.

If you do covers, what is your current go-to cover song?

Baby I by Amy Millan.

If you could write a song for any existing television show, which would you choose?

Um, well Game of Thrones is my favourite show right now, but I don’t know if my music would fit…

Coffee, but I’m also a big fan of tea.