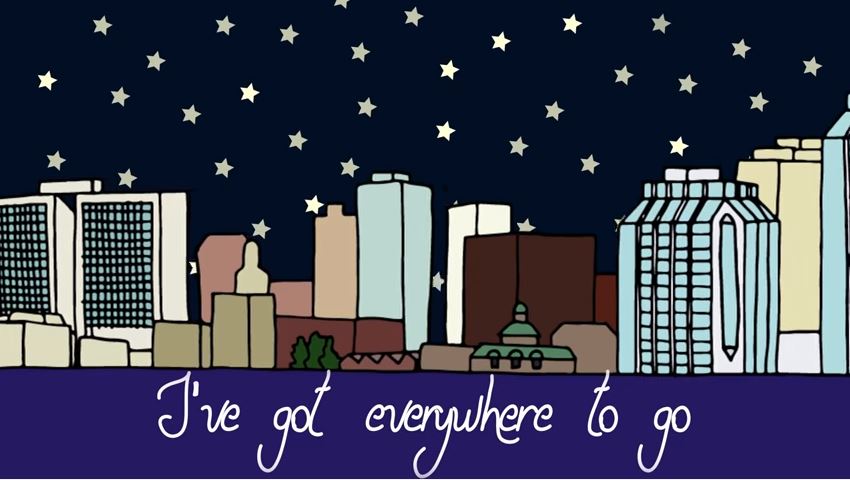 Halifax, NS based singer/songwriter Ian Sherwood is well known in the East Coast Music community, and has been named 2013 ‘Contemporary Singer of the Year’ for the Canadian Folk Music Awards, as well as Music Nova Scotia ‘Musician of the Year’ in 2008 and 2010. Most recently, Ian has released a lyric video for his track “Everywhere to Go”. The video stars Sherbot the robot troubadour and was created by Jen Cahill, Rebecca Delorey and Courntey Thompson.