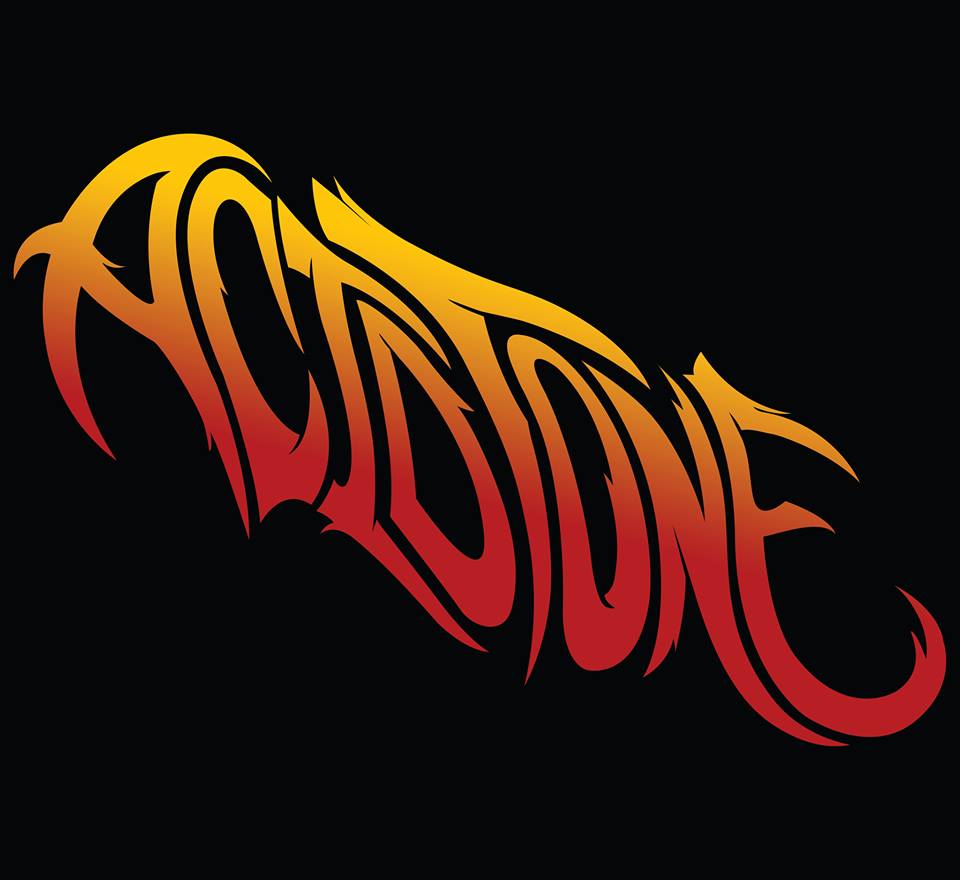 Acidtone is a Toronto based band aiming to bring the essence of classic rock back into the music scene. The group brings together the tried and true elements of rock n’ roll music that fans have come to know and love, and that bands know will get a crowd up and head banging in no time. Their latest self-titled EP is a four-track compilation of nostalgic songs that draw from different influences of the classic rock era.

Valley’s is a solid number with crashing cymbals, a simple yet heavy hook, and an infectious opening riff featuring some juicy distortion. Although the whole song is pretty packed with energy, a slight distinction is made between the first verse and chorus as it subtly builds with energy to pack even more of a punch with each returning chorus. An exciting guitar solo sets the stage for a singular groovy bass line before exploding into a fiery instrumental interlude. Featuring the strongest vocals out of all the songs on the EP, this one is probably my favourite song as every element is wrapped nice and tightly into a final product that brings the listener back to the roots of rock music.

Anybody Out There takes a slightly different turn, as it features more of a contrast between the dynamics and various themes of the tune. The intro to this one wastes no time and gets right into an impressive guitar solo that sets up the rest of the tone for the song. The chorus is much more demanding than Valley’s and takes a toll on the vocalist’s tone, however the authenticity of rock music calls for a certain amount of grit and power that is hard to achieve. I’m excited to see what they’ll come up with as the band develops, and as the vocalist takes more control of his voice.

Easy starts out as a full out party number but transforms unexpectedly when the song’s repetitive nature is interrupted with a soft bridge after a short but exciting instrumental interlude. The song quickly builds back up to the returning theme of the music, which is aggressive and unrelenting in nature. This contrast creates a refreshing change of pace that makes the final chorus much more memorable. A few careful listens reveal that the final chorus features a top layer of higher vocals, which is subtly placed overtop and makes the contrast even more effective.

Out All Night is the true party number of this EP. The whole song is bursting with a type of endless vigor that promotes the carefree nature and freedom of youth, but draws from so many timeless influences that anyone could relate to it. With a quick tempo and high spirit, Out All Night is a song that never lets the energy go.

Overall the Acidtone EP is a compilation of four tracks that remind the listener about the evolution of music, and brings a sound to the table that has definitely not been forgotten nor unappreciated. As their technical and creative skills develop, I hope to see their next albums develop into a genre that not only draws on the classic sound they are clearly passionate about, but also adds their own modern flare to the tried and true elements of rock.