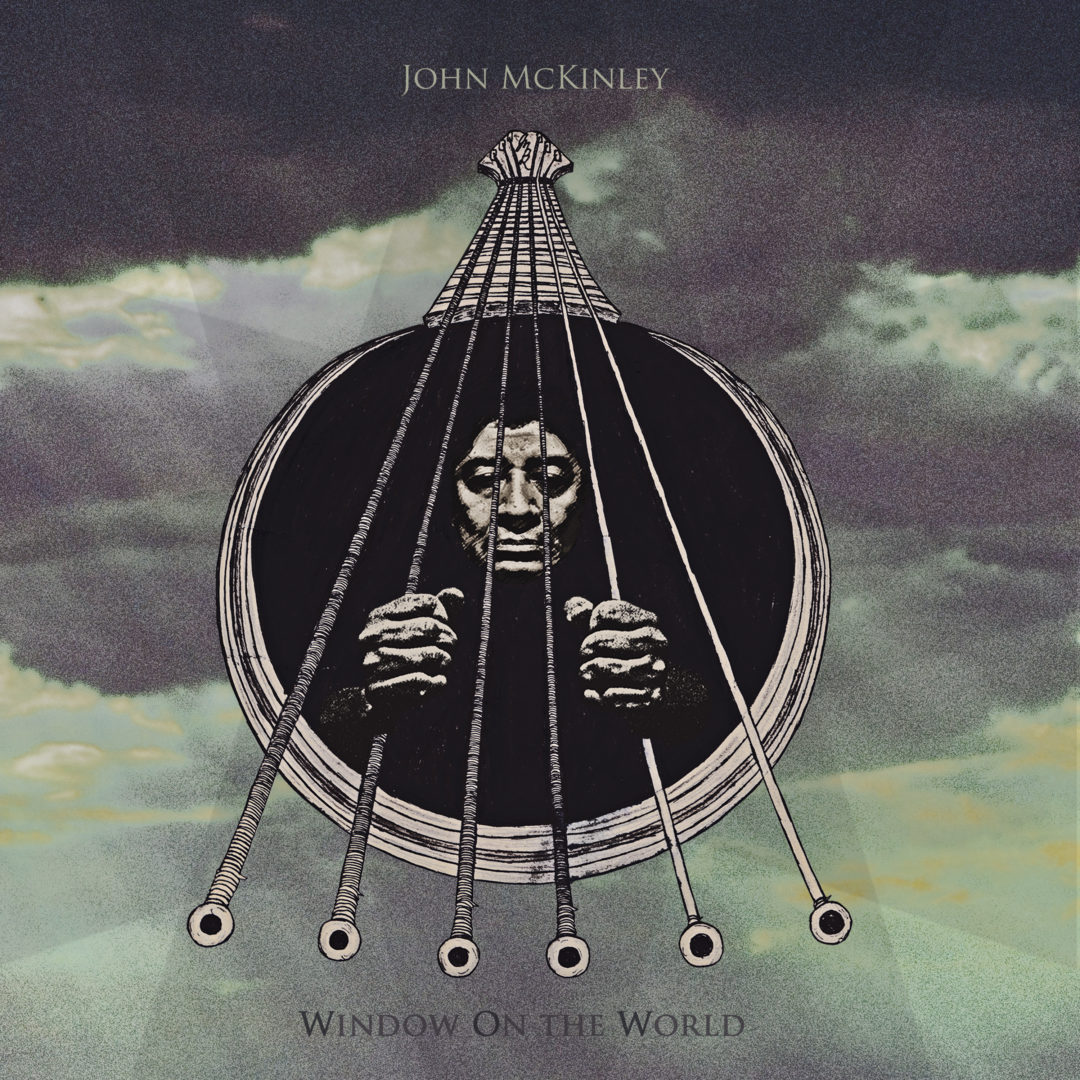 Waterloo, ON based band, John McKinley band has released a brand new album, “Window on the World” on November 10, 2015. The album features twelve full-length tracks starting with the high energy opener, “Dirty Nails” which has a classic rocking blues sound.

The album features various styles of music, including one Spanish inspired track entitled “Cuando Yo Me Voy (I’m Outta’ Here)”, which is something I didn’t expect to hear on this album, but it was definitely a nice surprise. I quite enjoyed the collection of songs on this album, “Life’s A Bitch” was one that I thoroughly enjoyed, it has a beat that pulled me in immediately and lyrics that you can’t help but sing along with, like an anthem of sorts.

The eleventh track, “Passionate Man” evokes an energy and beat that I for one could not ignore. This has to be my favourite on the album, and I may have listened to it on repeat for quite some time.

It’s said that McKinley is inspired by his 81-year-old aunt, a long-time dance teacher who still dances every day. “She always told me, ‘Do your art-no matter what’”, now if that’s not great advice to live by, I don’t know what is!