By Lindsay Newman on January 4, 2016@https://twitter.com/lindsaynewman_ 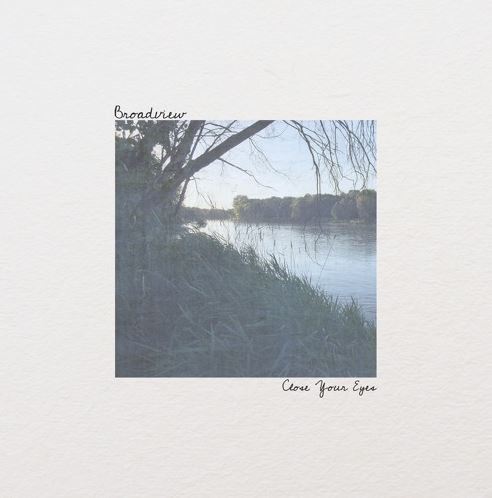 Drew, Matt and Pascal who make up the Winnipeg band Broadview are about to release their album Close Your Eyes in the middle of February.  The album comes out February 19, 2016 for everyone to hear.  The album has six tracks and the album starts off with the track “Memories” and this track shows what the remainder of the album is like.

This album will be a huge success in the pop/rock community. I couldn’t find a track that I didn’t like and it was even hard for me to pick a favourite. The band really showed their talent with this album and I would love to hear from Broadview because just by listening to this album I can see that they have a lot of talent.  Each track on the album is something different; which is something to look for in music.

The album was so well done that I could listen to it all the time and not get sick of it. If you enjoy different genres of music I would still suggest listening to this album when it is available because it is so well done. I hope to hear more from Broadview because they are truly talented and I sense something big is coming from them.