It was hard to keep my inner fan girl in check as I tried to keep my best professional face on at Cherry Cola’s Rock ‘n’ Rolla Cabaret and Lounge just before Christmas as The Dookies, a Green Day tribute band, performed the entire Dookie album in front of a packed house of rowdy punk-loving misfits.  They were joined by two supporting bands, Bad Luck (Social Distortion tribute) and Beyond the Wall.

Beyond the Wall, from Ajax ON, played a well-received set of mostly original music to the already ample crowd.  I’ve seen this band in action before at a local punk show (a full show review and photo album can be checked out here) and I was impressed both times by the way these young musicians carry themselves on stage.  Their high-energy set was amplified by the immense amount of fun they like to have when performing, never missing a chance to ham it up for the camera.  With an East Coast tour in the works for 2016, their fan base is sure to spread across Canada. 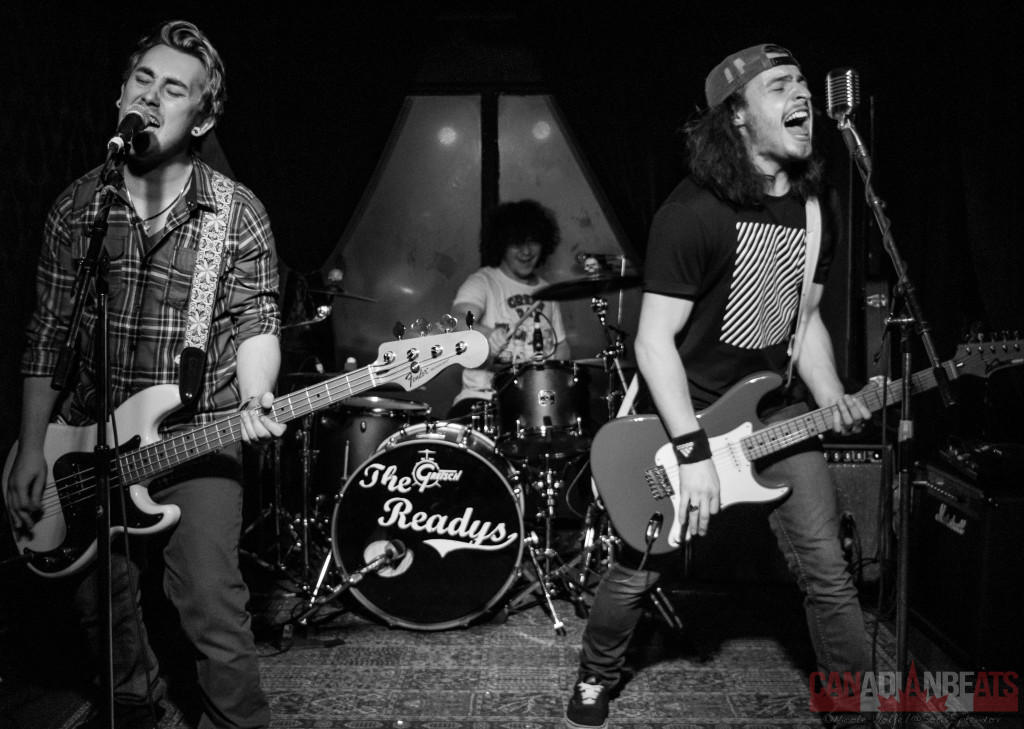 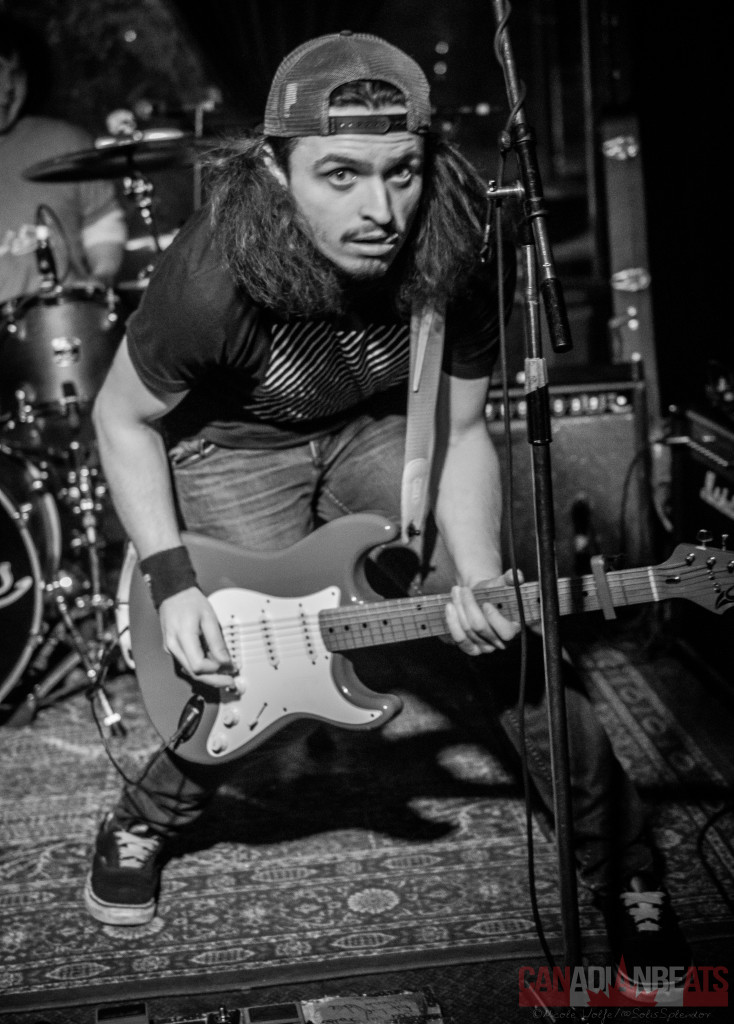 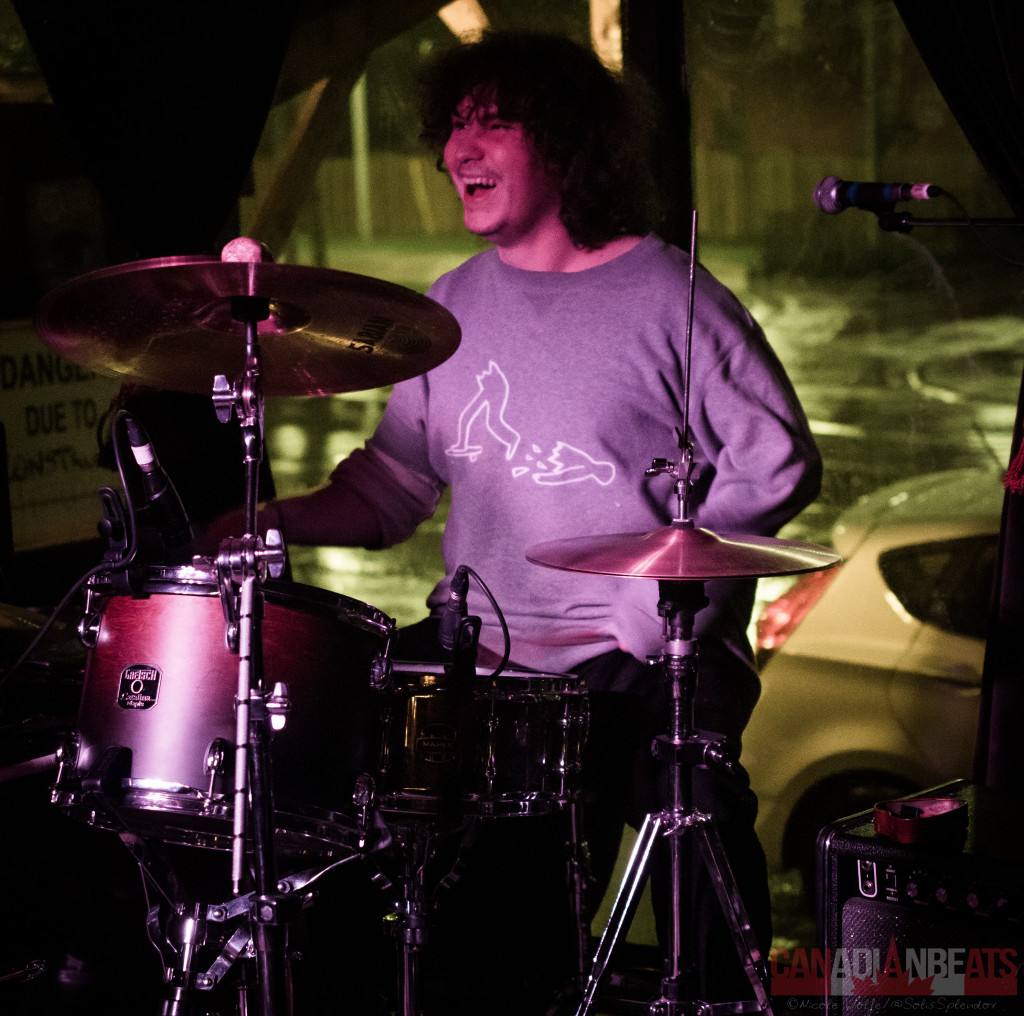 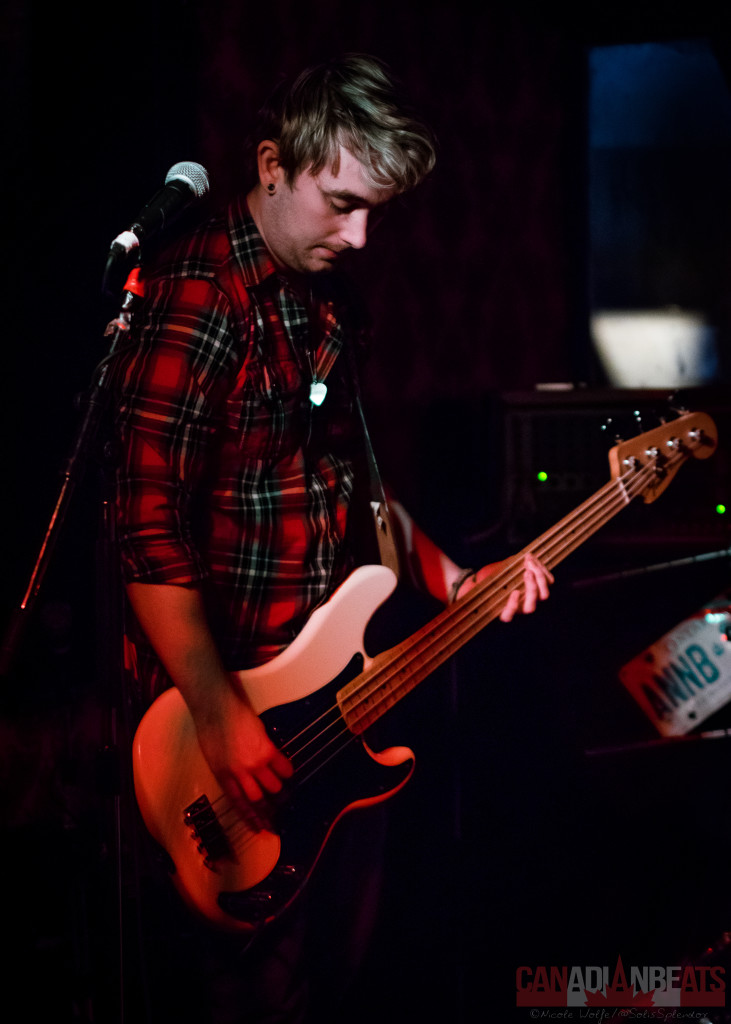 Toronto’s Bad Luck continued to stoke the antiestablishment fire with their own tribute to punk legends, Social Distortion, including their hit song, Story of My Life.  Their highly technical music was kept in time by the heavy, yet nimble, hands of drummer Adam Vetter.  Fans were definitely swept up in the passion of their set as a mini mosh pit found its way to the dance floor. 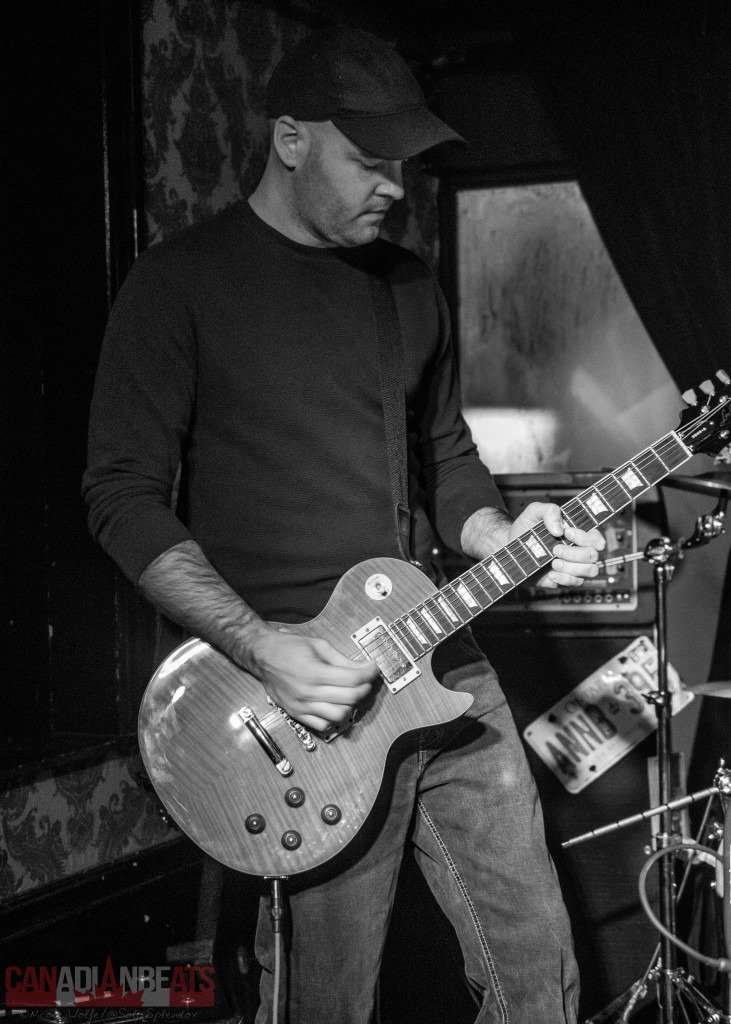 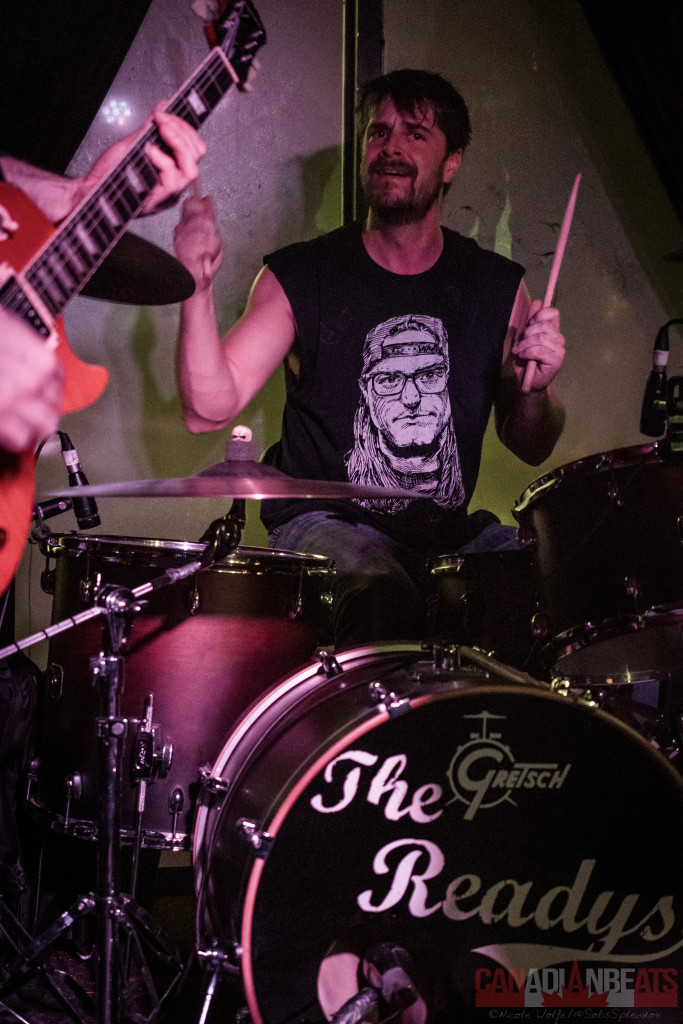 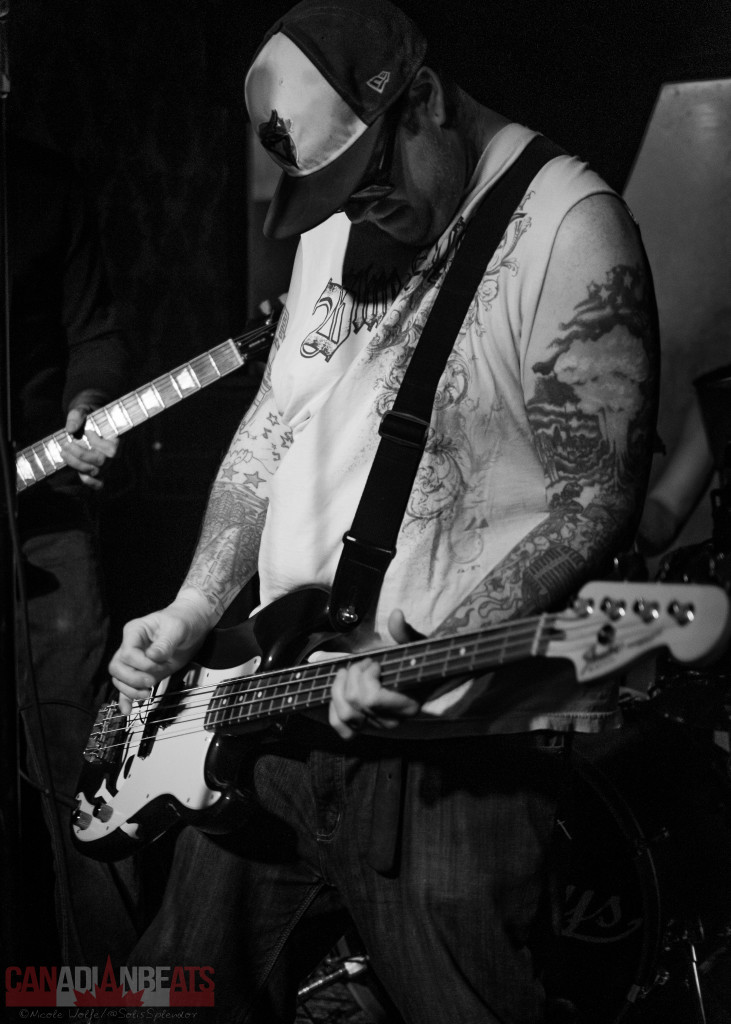 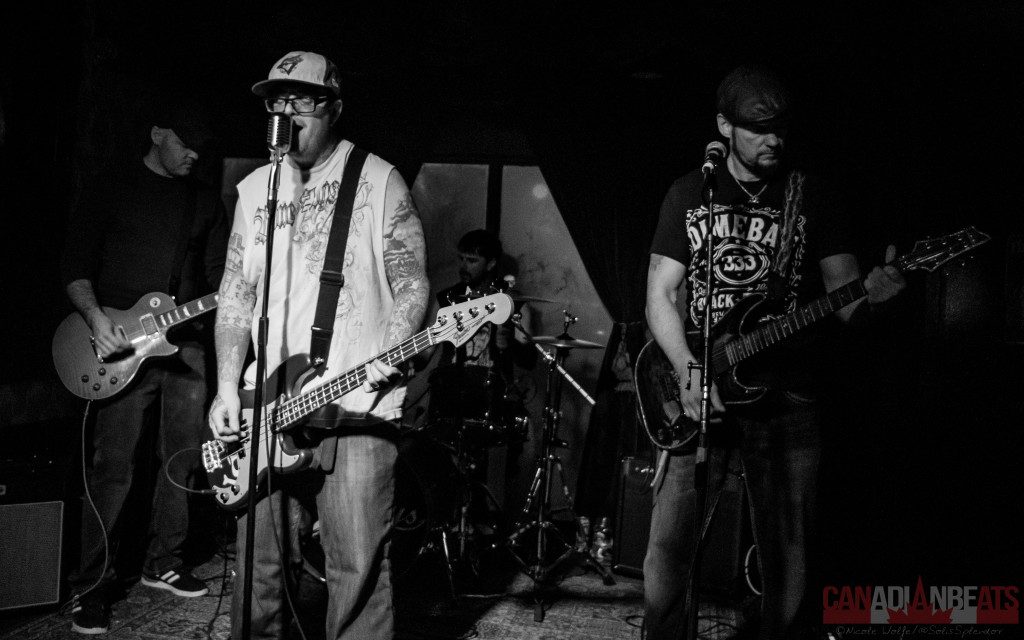 Dookie was one of the first albums that I purchased in my youth and I played it on repeat until I had every lyric memorized on this iconic album.  Being a Green Day tribute band is a tough gig because of the intense loyalty and dedication their fans have to their music, and their lifestyle.  Having seen The Dookies frontman Mikey Hawdon (of The Fairmounts) perform before (you can read about this acoustic set of Ramones and Joan Jett covers here), I was confident that his tribute band was going to be able to deliver a set that paid proper respect to Green Day.  From the moment that he took the stage, he emulated Billie Joe Armstrong in a very compelling fashion.  Hawdon sang the part of Armstrong so convincingly, that when I closed my eyes I felt as though I were present at 924 Gilman Street in West Berkeley, California, where Green Day began to take form in the early years of the band. 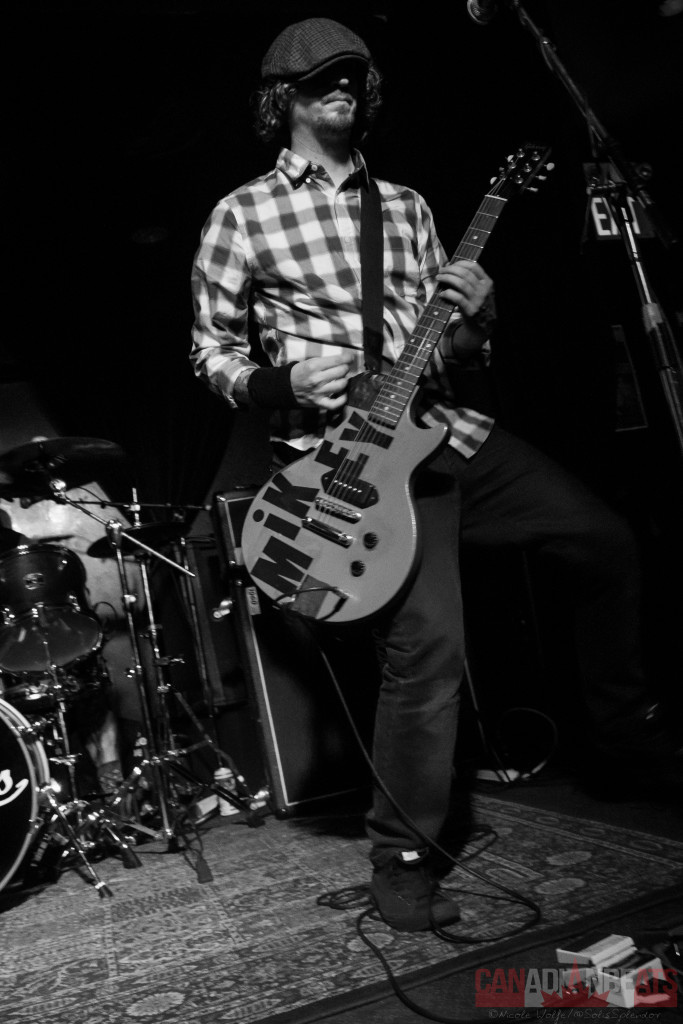 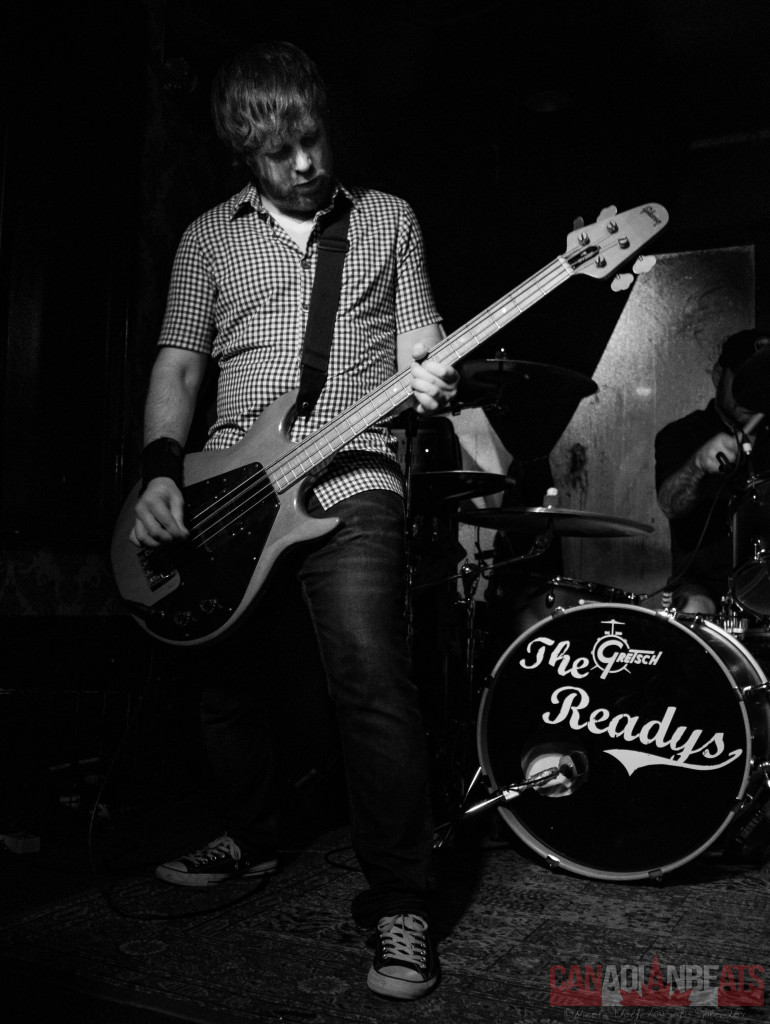 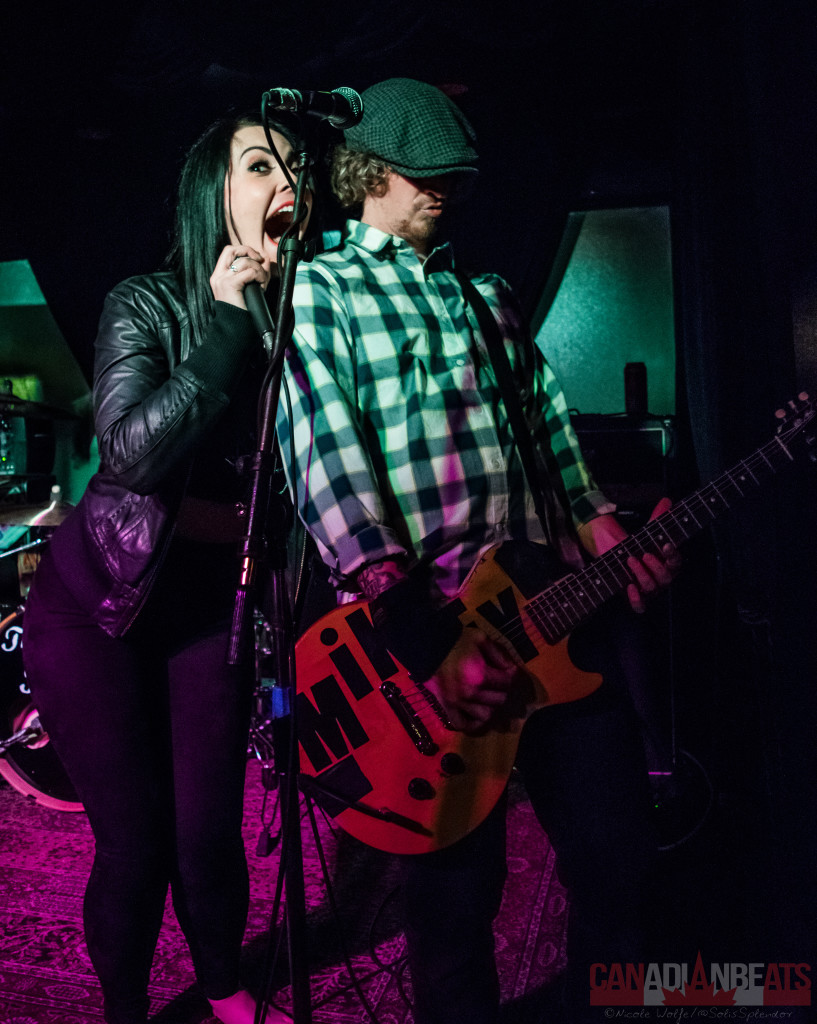 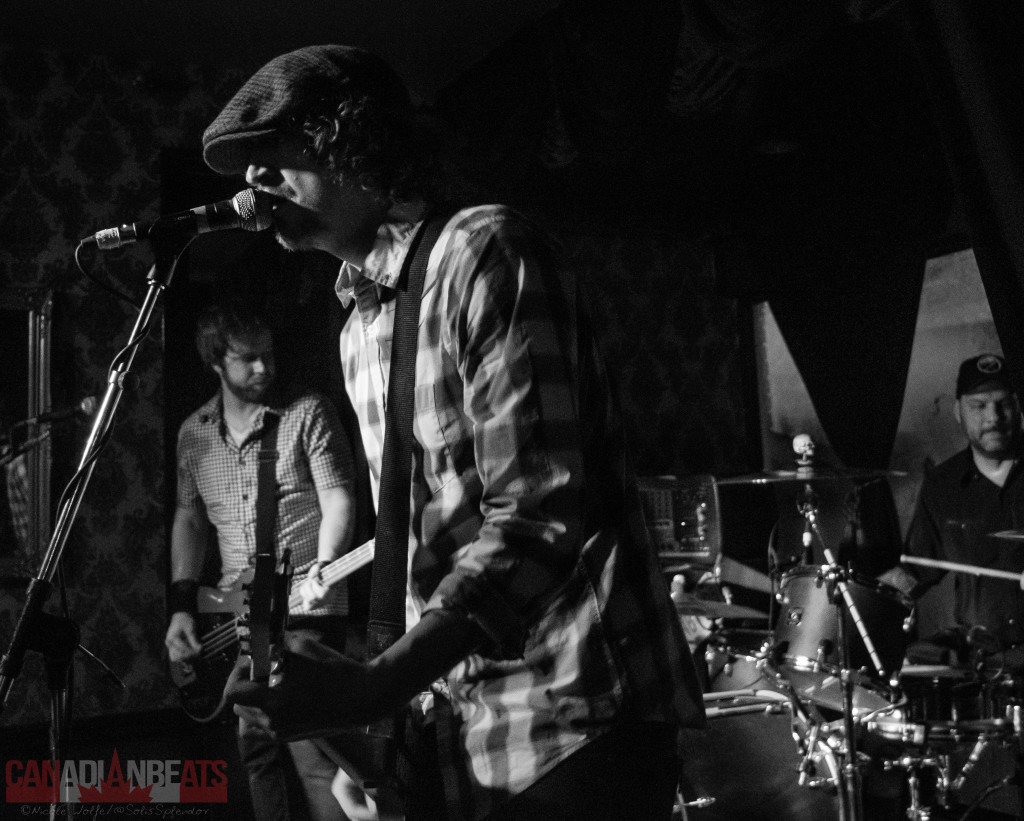 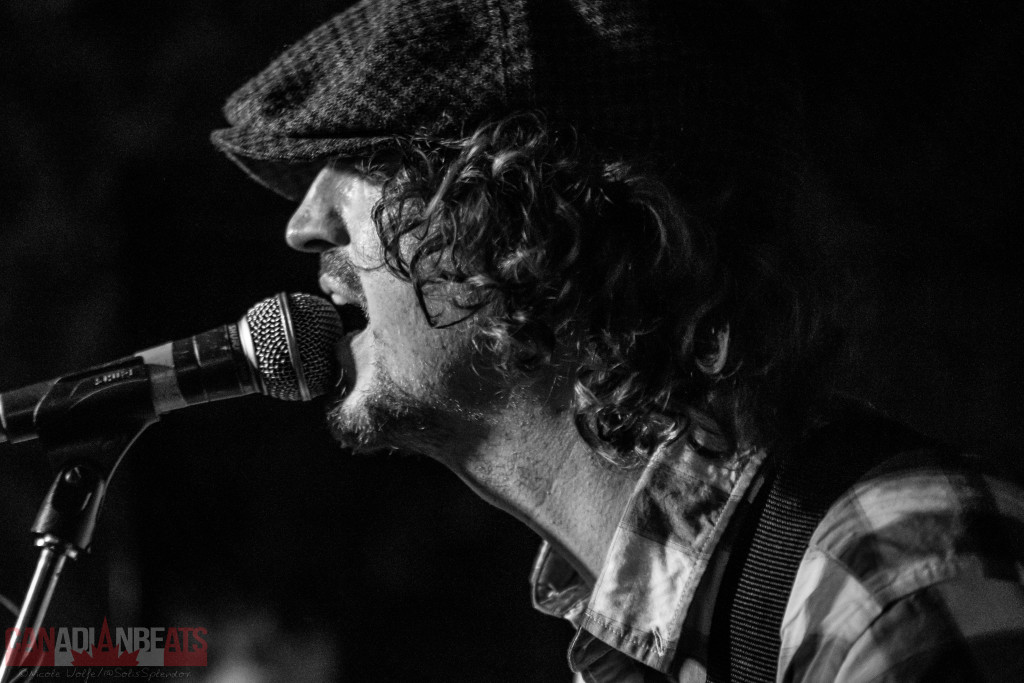 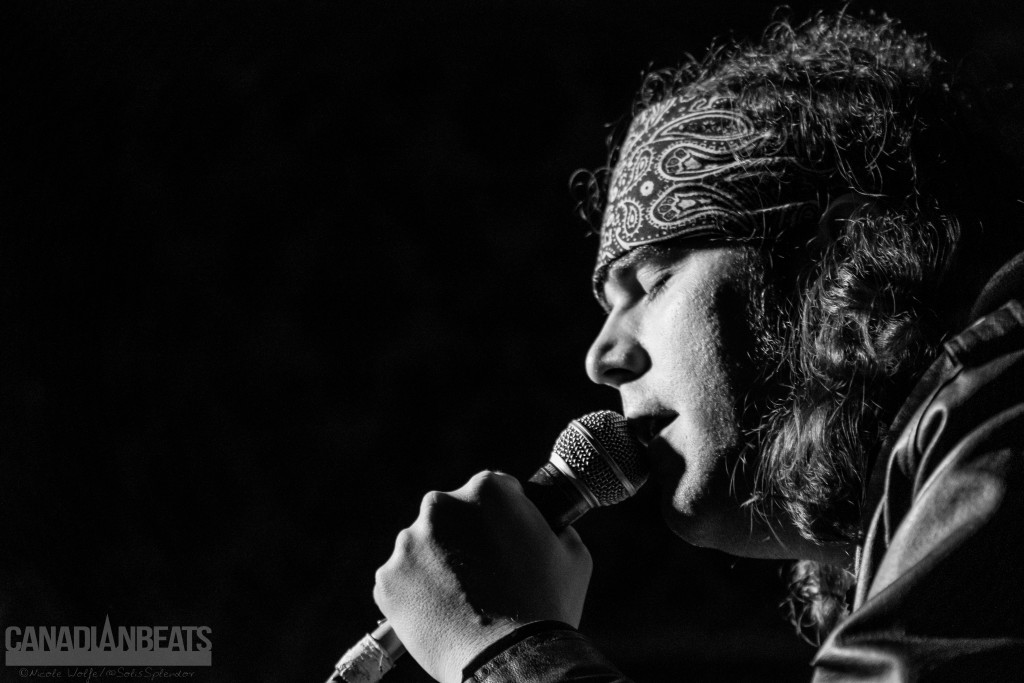 A few cameo appearances were made on stage during their performance.  The Dookies brought up a friend of the band, Amy Zuchetto, who is a complete firecracker on stage, to help sing a few songs with them.  Cherry Cola’s promoter and local music legend, Matt Groopie, also hopped up on stage, as he often does, to sing a few verses.

If you need even more persuasion that The Dookies are THE premiere Green Day tribute band, you may be interested to know that they are off ushering in the New Year with a performance at the infamous Viper Room on the Sunset Strip in Los Angeles.

Be sure to check out our Facebook page for more pictures from this show!