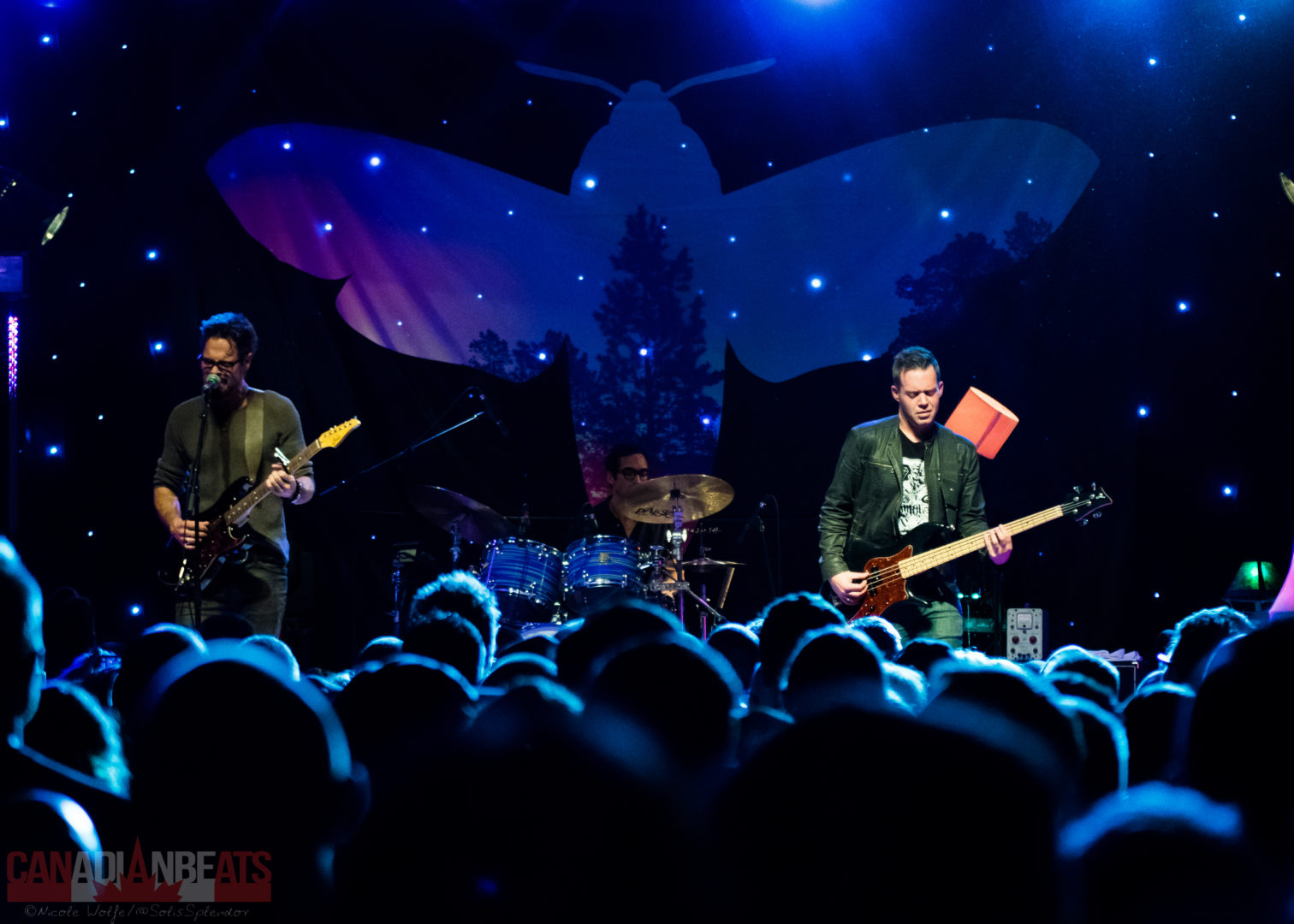 I must confess that although the holiday season and time spent with loved ones has almost completely derailed my ability to post my reviews and photos of the last few weeks in a timely manner, I am still completely reeling about the amazing show that I attended on Dec. 16th in Toronto.  The Ian Fletcher Thornley Share Your Secrets Tour made its way to the Virgin Mobile Mod Club Theatre for the last stop of 2015.   Thornley was joined by local musician, Chris Caddell, who played a solo acoustic set without his normal bandmates of The Wreckage.  As I listened to Chris belt out the bluesy tunes with his gritty yet soulful voice, I was reminded of why he is considered a rising star and one to look out for in the future.  He came with his own entourage of guitars and swapped them out frequently as he played his set to a completely adoring and mesmerized crowd. 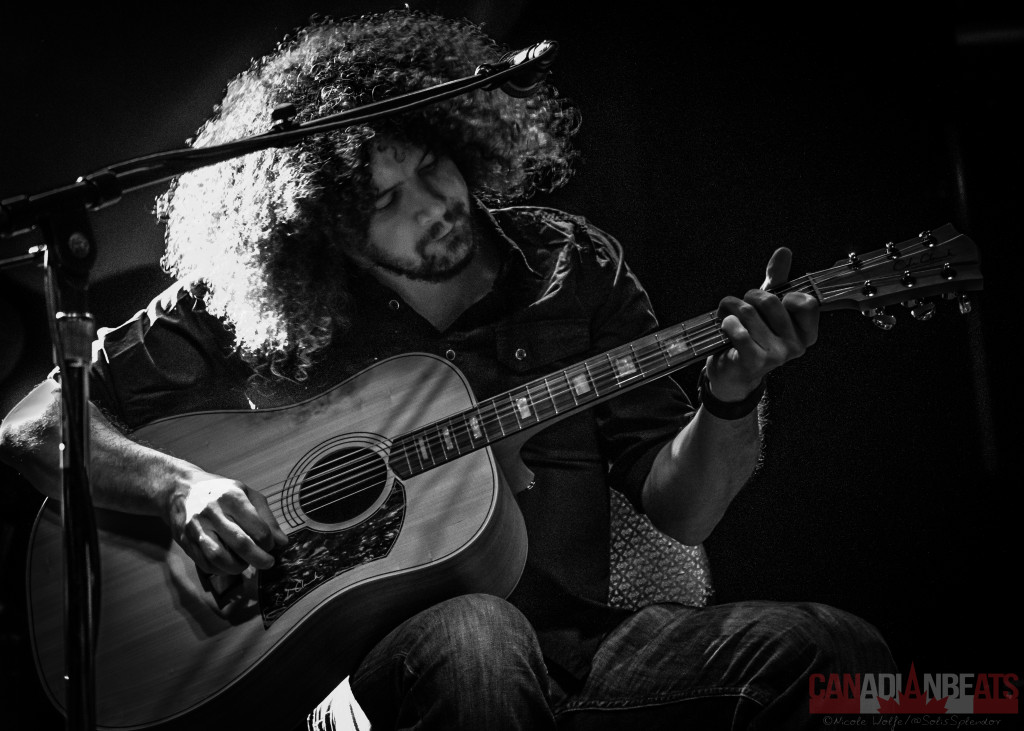 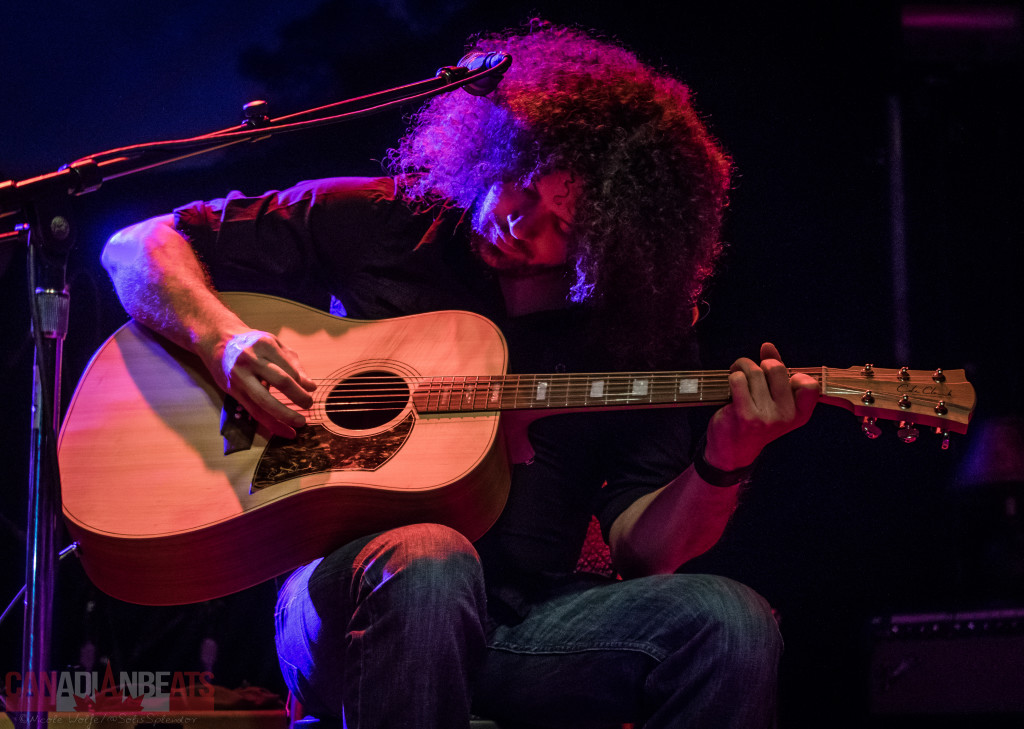 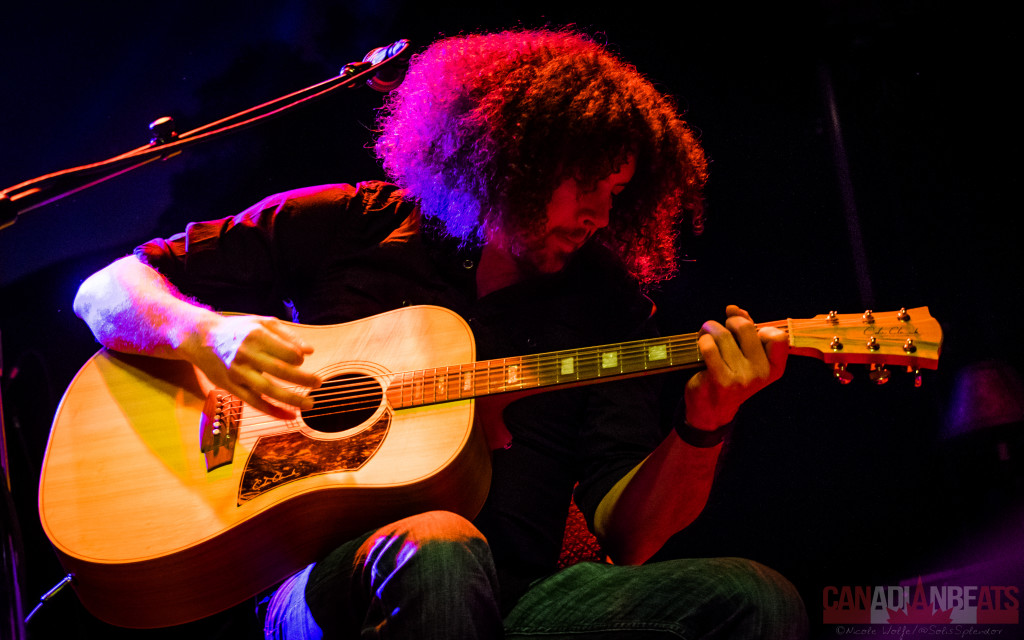 Thornley’s team have really outdone themselves on this tour as far as the backdrop of the stage.  Helped along by the intimacy of the Mod Club itself, I felt as though he was performing for us under a starlit sky, as the ionic moth from his latest album, Secrets, was peppered with twinkling white lights.  His set list of eleven songs and two encore songs included several from his solo works, a few crowd favourites from Big Wreck, and a surprise Led Zeppelin cover of Gallows Pole.  The show started quietly but with convincing power as he strummed out a seductive guitar solo from the song Fool before his bandmates Dave MacMillan (bass) and Glenn Milchem (drums) took the stage to join him.

I enjoyed watching and comparing the two sides of Thornley this past year as I first got to see him play alongside Big Wreck at New Music Fest in Sudbury (a full show review and photo album can be viewed here).  I am not sure which side I enjoy more – the bold and loud sounds of Big Wreck, or the more subtle and swoon worthy approach of his solo works.  Either way, he certainly demonstrates with confidence why he is considered one of Canada’s authorities on all things guitar!  The crowd of faithful followers at the Mod Club that night would irrefutably agree with me. 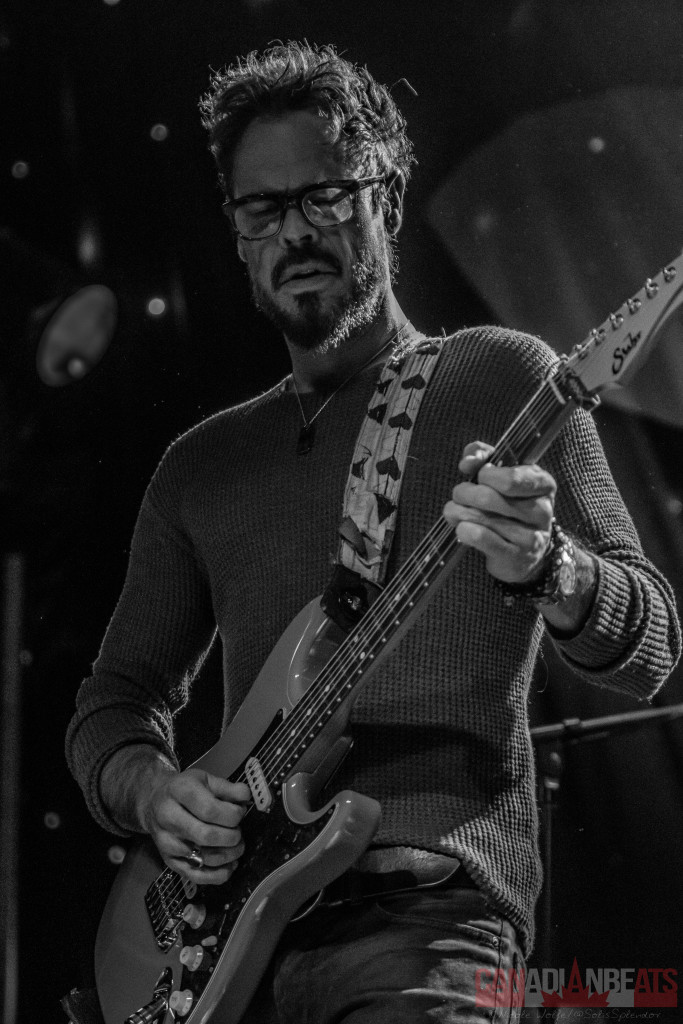 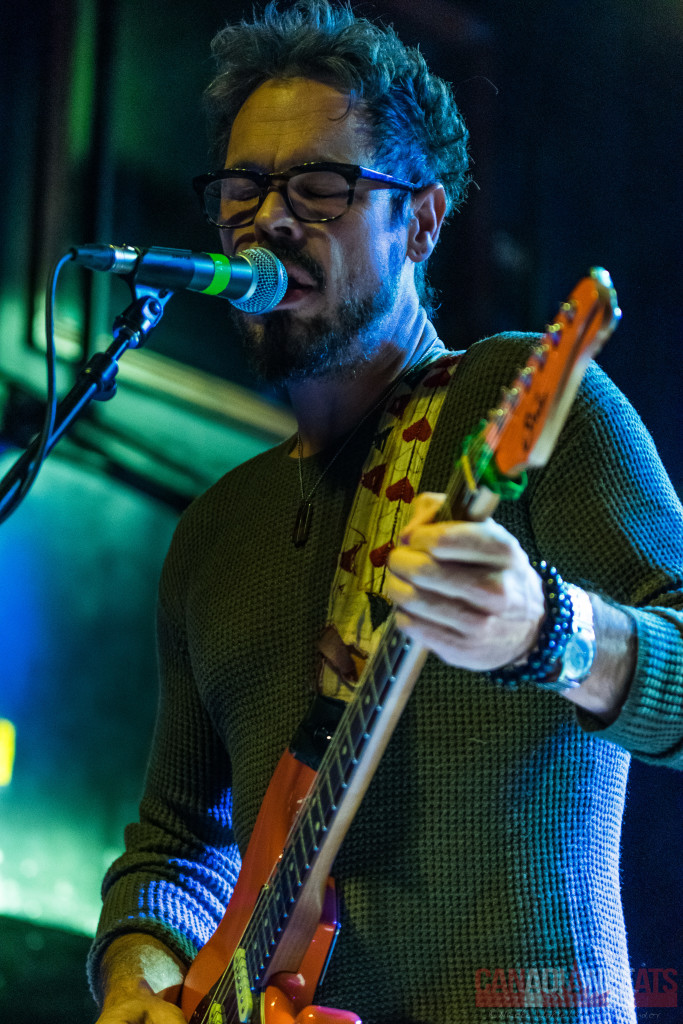 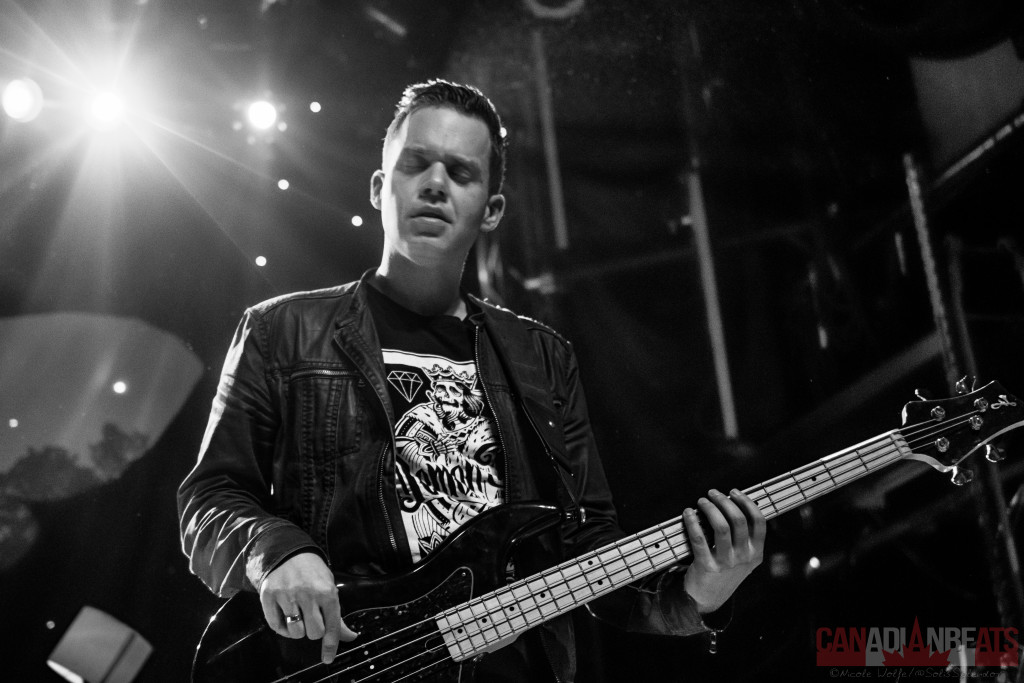 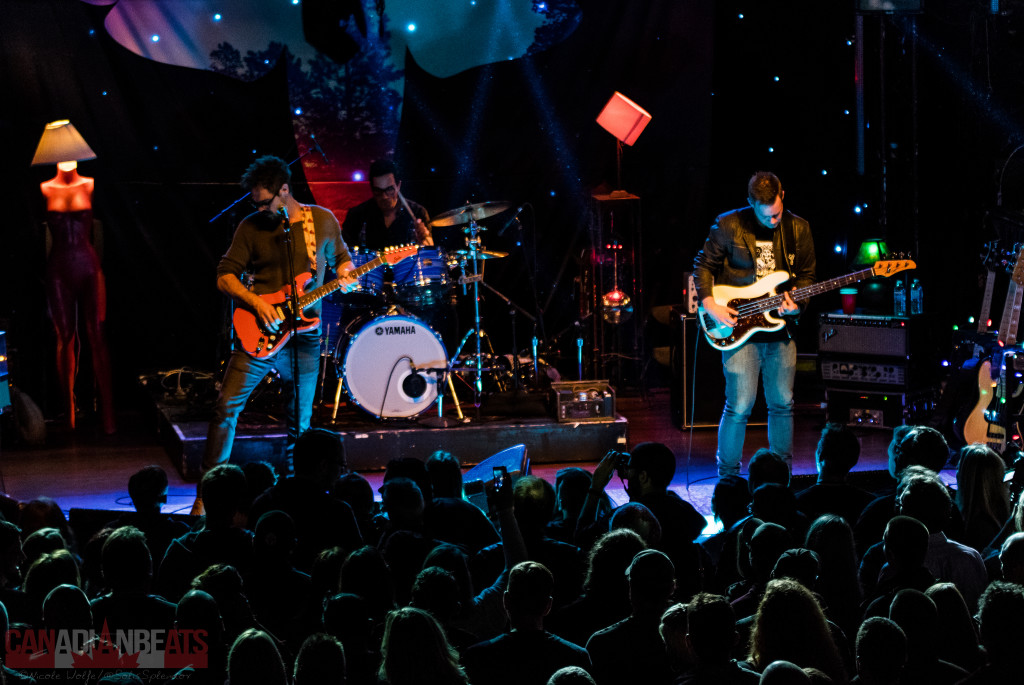 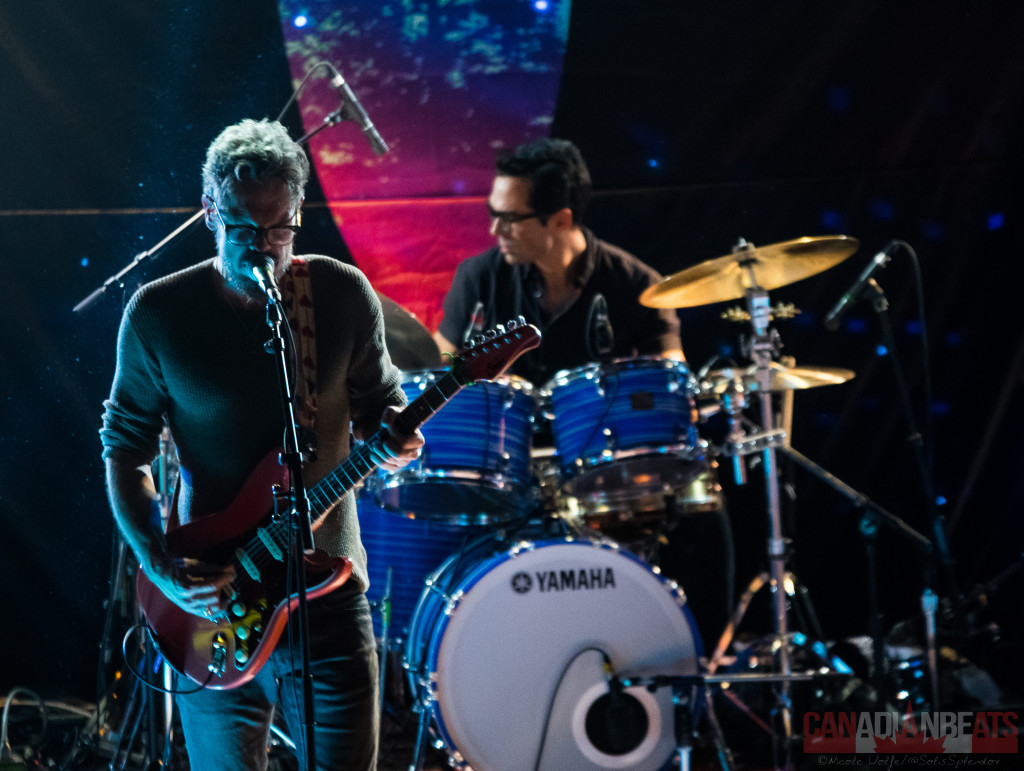 Fans in Western Canada can look forward to this tour making its way to them.  After a break for the holidays, the tour will resume in March, 2016.

For more photos of the evening, be sure to check out our Facebook page.