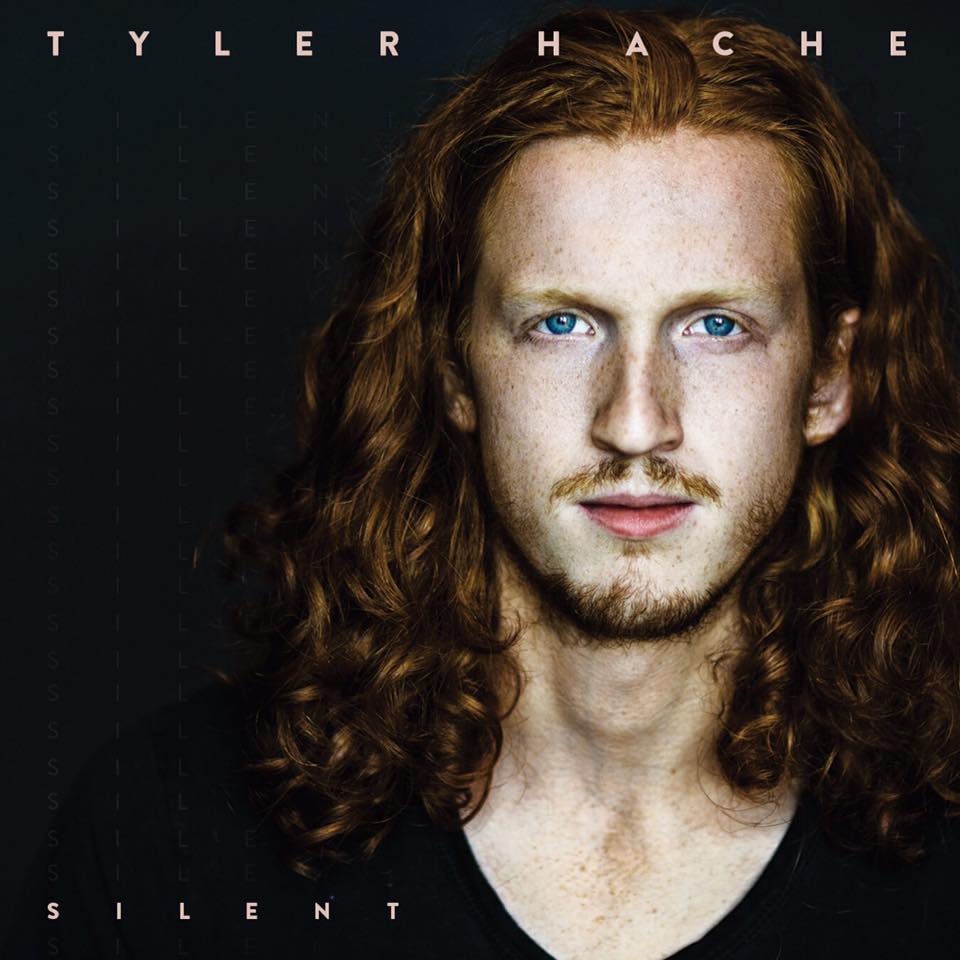 Late November saw the release of Moncton native Tyler Hache’s debut album Silent. A mix of folk, indie and rock with a twist of country there is something for everyone on the eight track offering for everyone which becomes more and more addictive with each listen. The long awaited follow up to 2013’s 5 song EP Slow Down, Silent is an impressive release from one of Canada’s up and coming artists worthy of more than a second listen.

At only nineteen years old not only the instrumental skill displayed by this young man but also the intelligence of Hache’s songwriting and his storytelling ability belie his years. A particular example which comes to mind being Hide & Seek, a deceptively simple melody which gives way to a richly complex grasp of metaphor and subtle irony that many much more seasoned artists would be proud to claim as their own. Complexity, though ever so subtle, is the theme of the day with this album from the actual crafting of the songs to the production. Exquisitely executed arrangements and the addition of more obscure instruments such as the glockenspiel and flugelhorn not only beautifully showcase Tyler’s formal music education but also is ingenuity.

The albums first track Flashing Lights is gracing airwaves now, the catchy pop infused folk tune will no doubt garner Hache more than a few well deserved fans, the albums more mellow closing track, Walk With Me, however is by far the best in my opinion. Highlighting Hache’s range not only vocally and stylistically but also his ability to emote as well. At once filling the listener with hope and yet a sense of bitter sweet nostalgia.  If this is what we get for a debut I believe it is safe to say that Tyler Hache has a very long career to look forward to and I’m excited to go along for the ride.