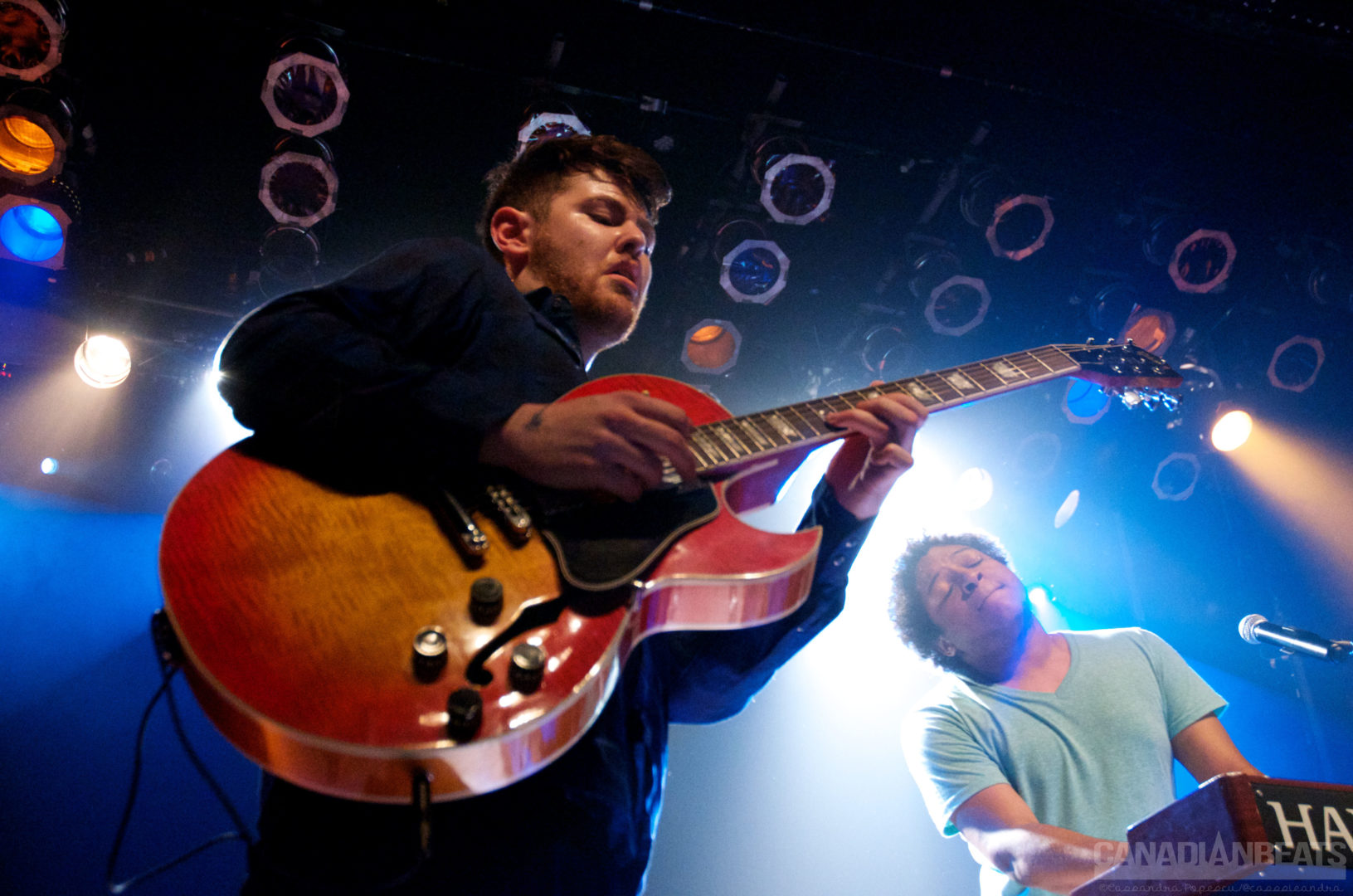 Who: After Funk, Birds of Bellwoods, Ivory Hours, The Pick Brothers Band
Where: Mod Club, Toronto, ON
When: December 22, 2015

After Funk, The Pick Brothers Band, Ivory Hours, and Birds of Bellwoods packed the Mod Club in Toronto and delighted their fans with an amazing show just in time for Christmas. The venue was host to a diverse line-up and a night of dancing, crowd surfing, and wild shenanigans. Each band played with a type of infectious energy that captured the crowd and refused to let them go.

As Birds of Bellwoods stepped on stage, the crowd quickly gathered around the band and almost instantly erupted into a sing-along as the group began playing their set. This is probably the fourth time I’ve seen them live and somehow they never fail to impress. Whether they’re playing folksy floor stompers or light-hearted love songs, Birds of Bellwoods continuously prove that they know how to move an audience. Their last show of the year at the Mod Club was the best I have seen from them so far and I’m excited to see what they’ll come up with in 2016. 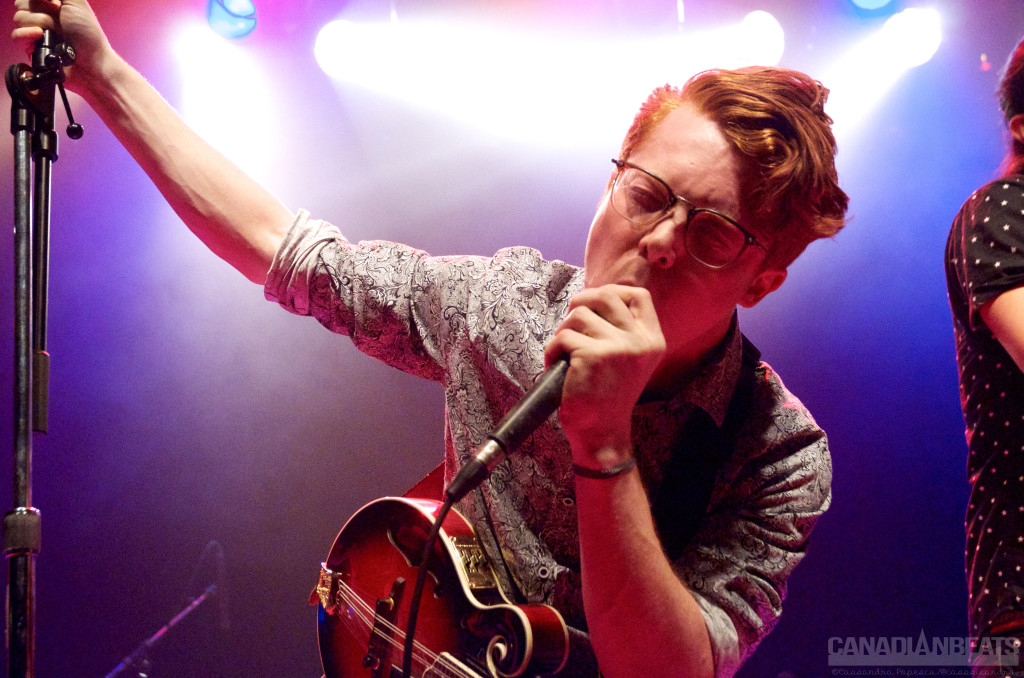 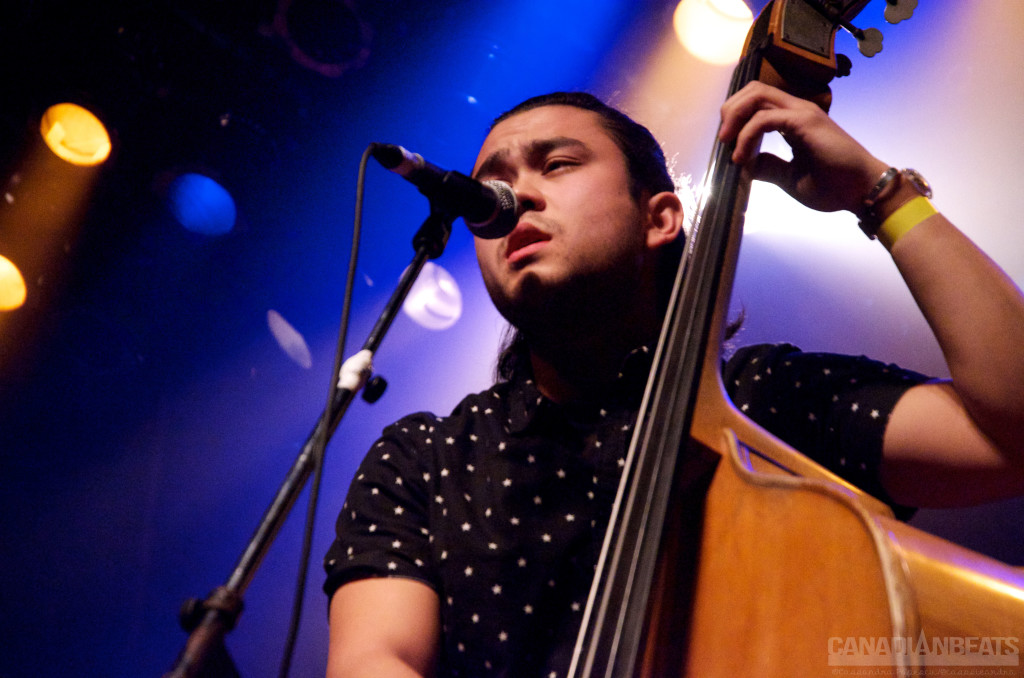 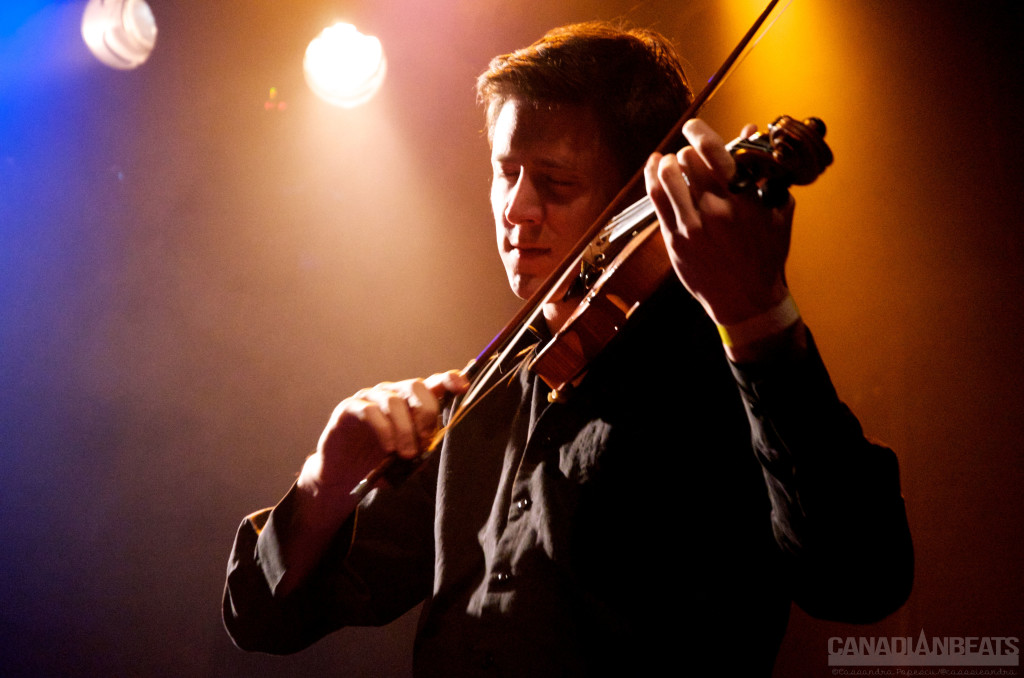 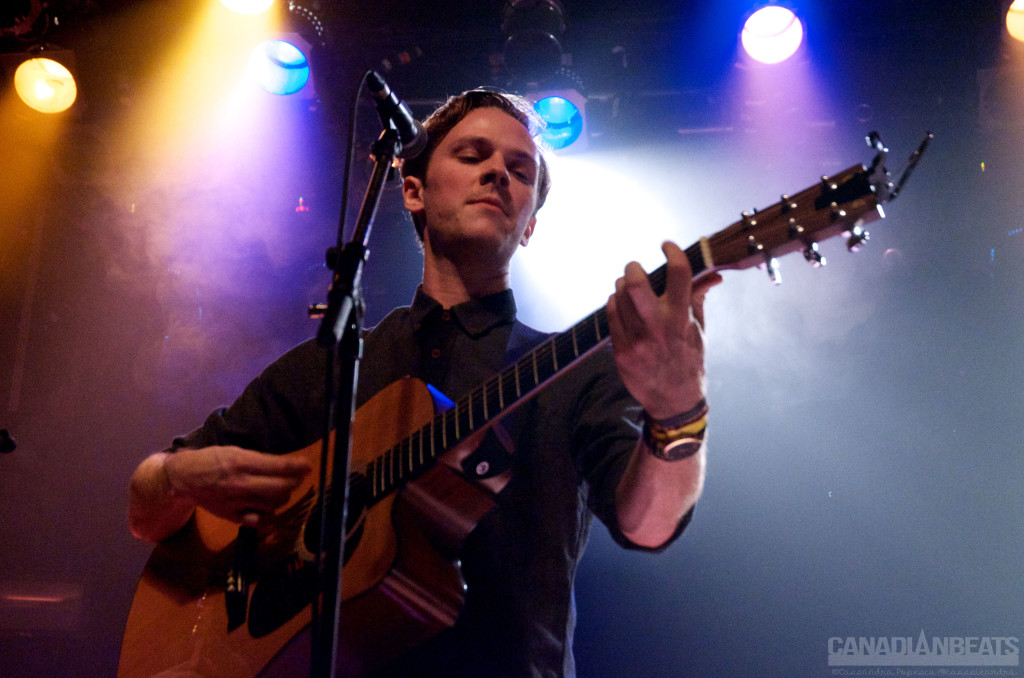 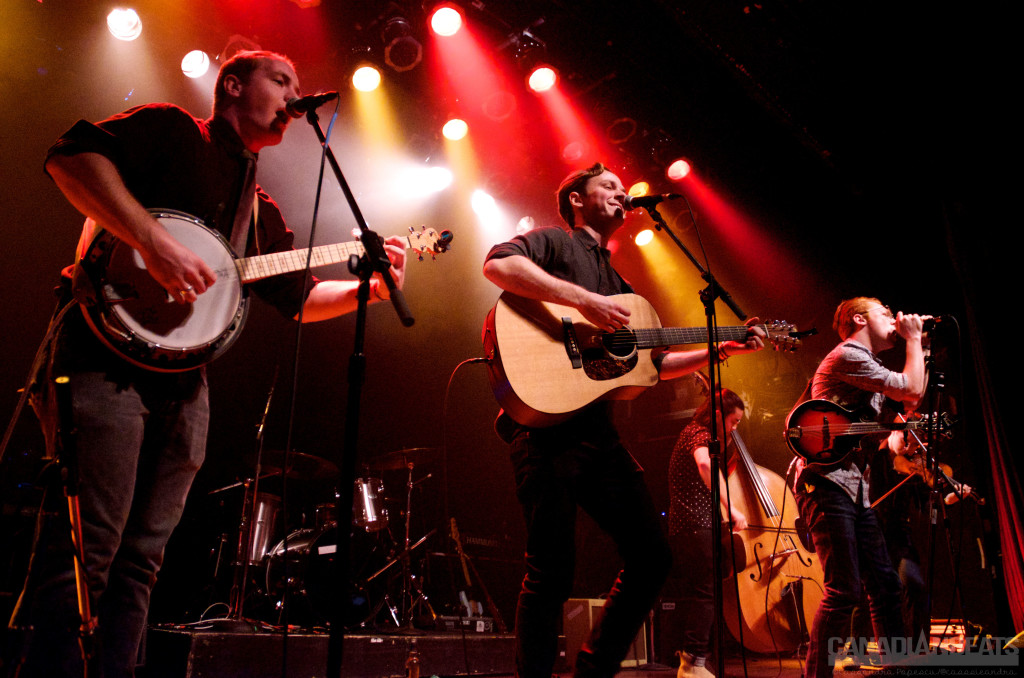 Indie pop powerhouse, Ivory Hours, hit the stage next and kept the party going with their undeniably catchy melodies, bouncy beats, and killer bass lines. Ivory Hours has the charm and appeal of light-hearted pop tunes, the energy of indie rock, and relatable lyrical content that ties it all together to add an uplifting essence to their sound. 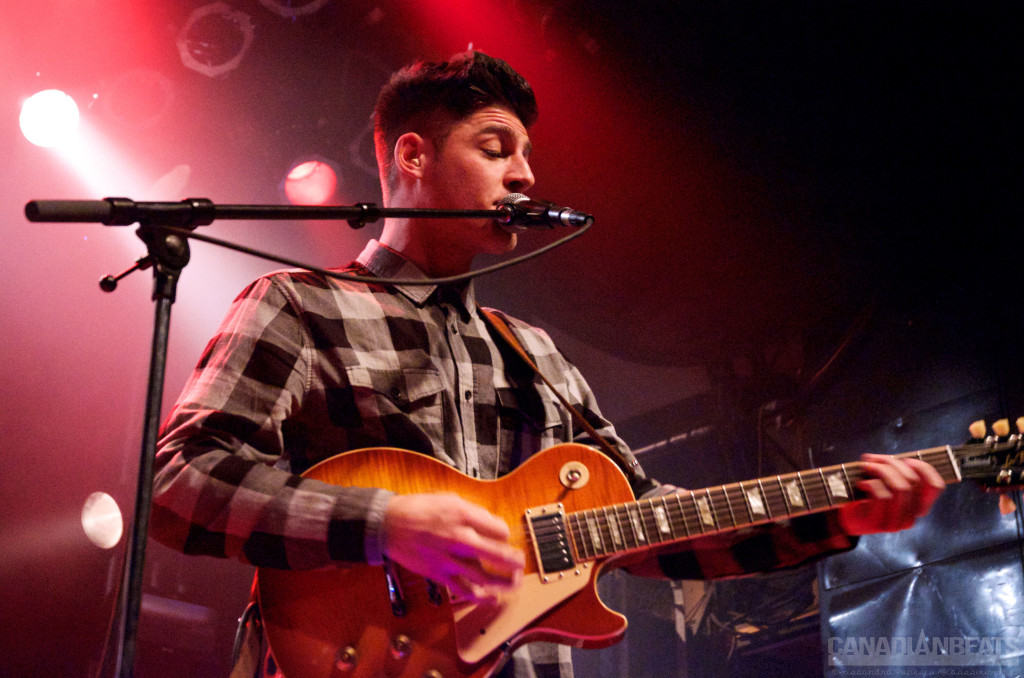 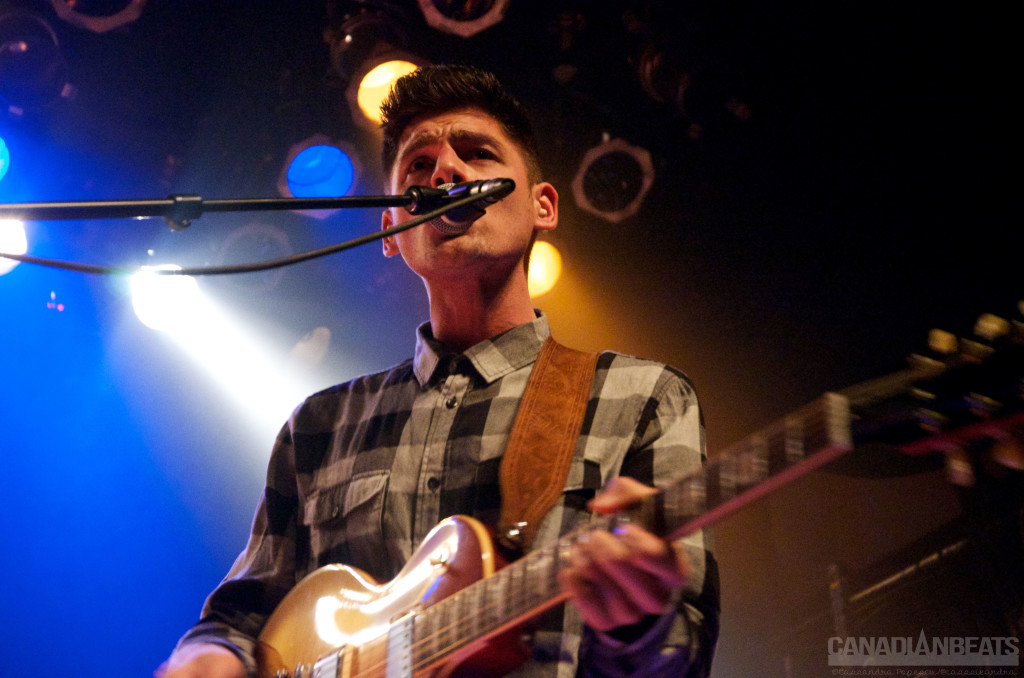 I have to admit, I really did not know what I was getting myself into when The Pick Brothers Band emerged on stage. The crowd gathered around the stage as tightly as they could, and fans began tirelessly cheering the band’s name until they began their set. With every song they played, The Pick Brothers Band were constantly surprising me with new twists and turns. One minute they’re a folk band serenading the crowd with crooning vocals, then all of a sudden there’s a brass section igniting an unstoppable dance party, and some classic guitar solos make an appearance. This show was the first time I had ever seen them live, and I hope it won’t be the last. 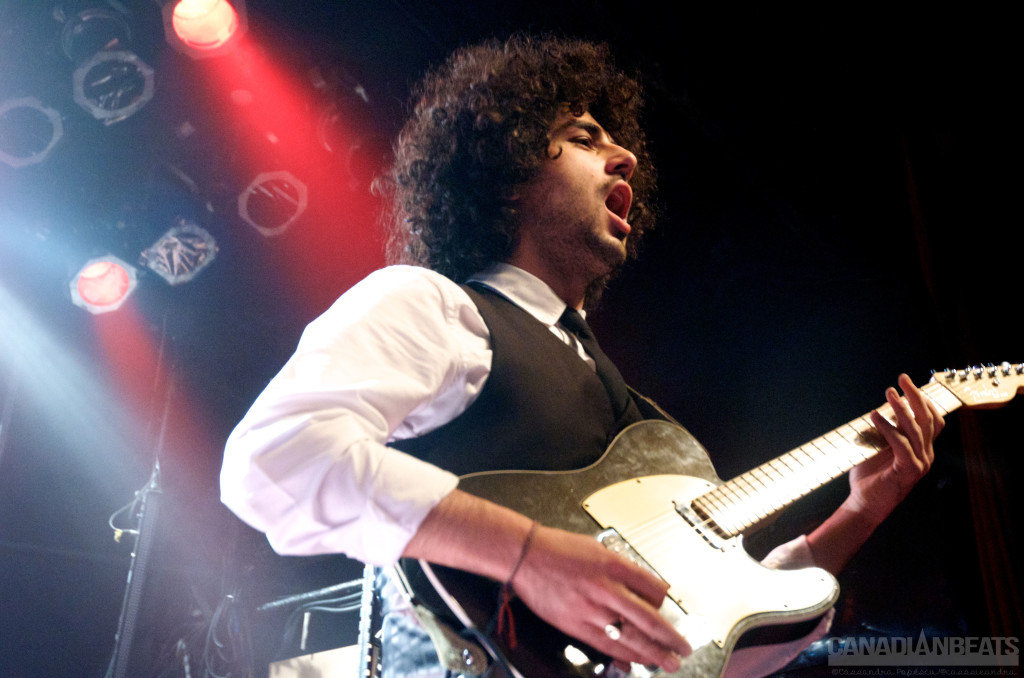 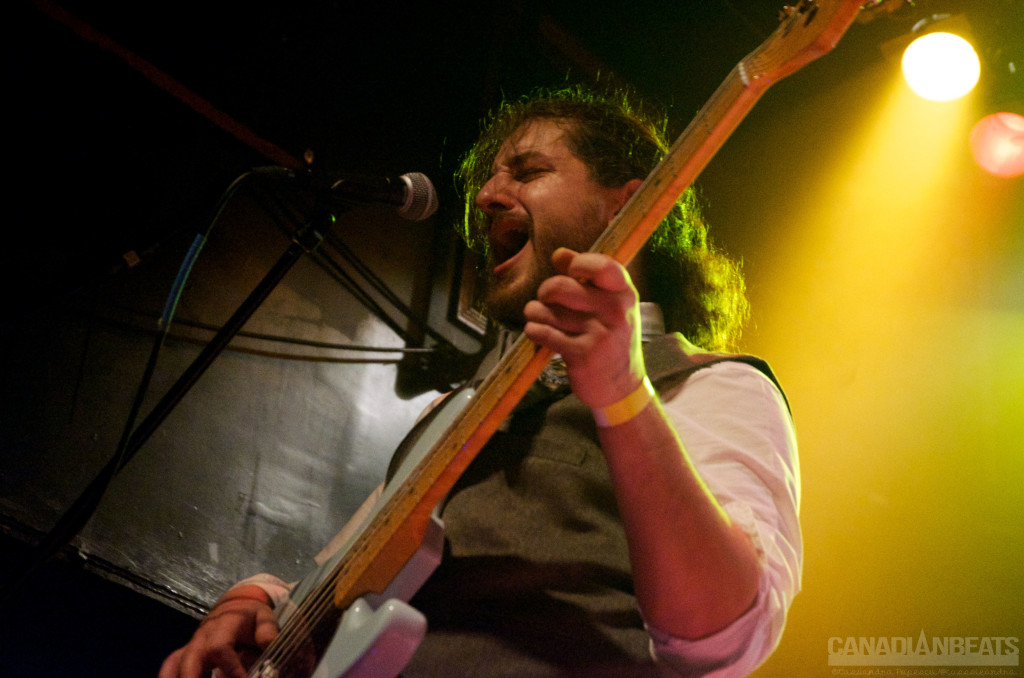 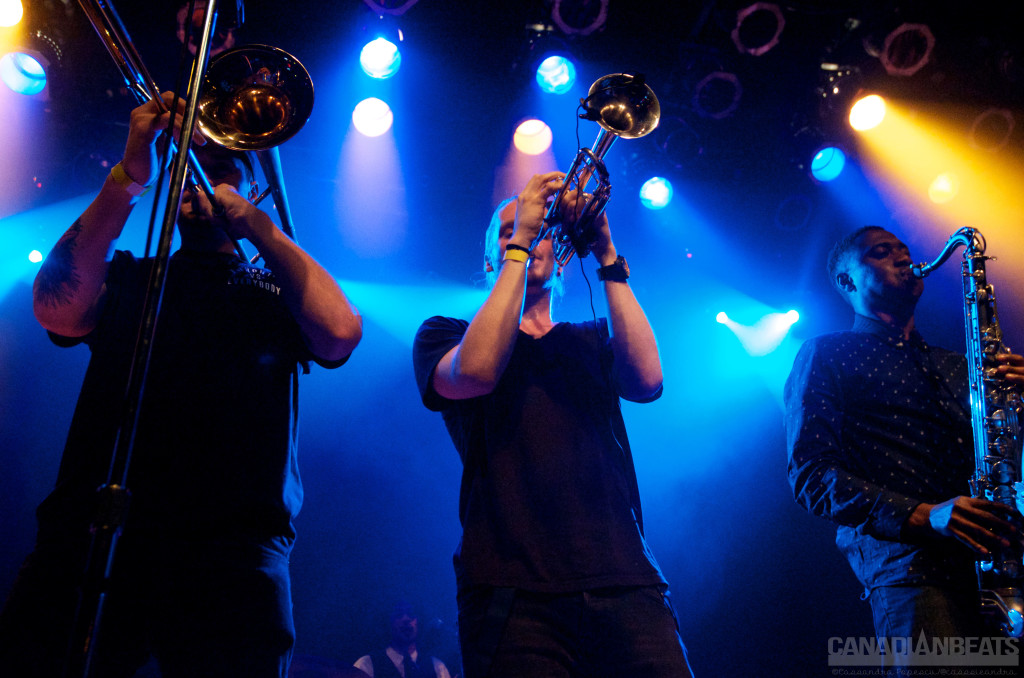 After Funk closed the night with an exciting set full of powerful funk/soul music. I think it’s safe to say that every single person in the venue was dancing and grooving along to the irresistible beats. Their boisterous sound, unique style, and enthusiasm on stage all tie together to produce a powerful live show that gets even the most reluctant audience members on their feet and swaying their hips. Drawing influences from classic funk, the group brings a distinctive sound that is hard to find in the modern music scene, but based on the crowd’s delight, is much appreciated. 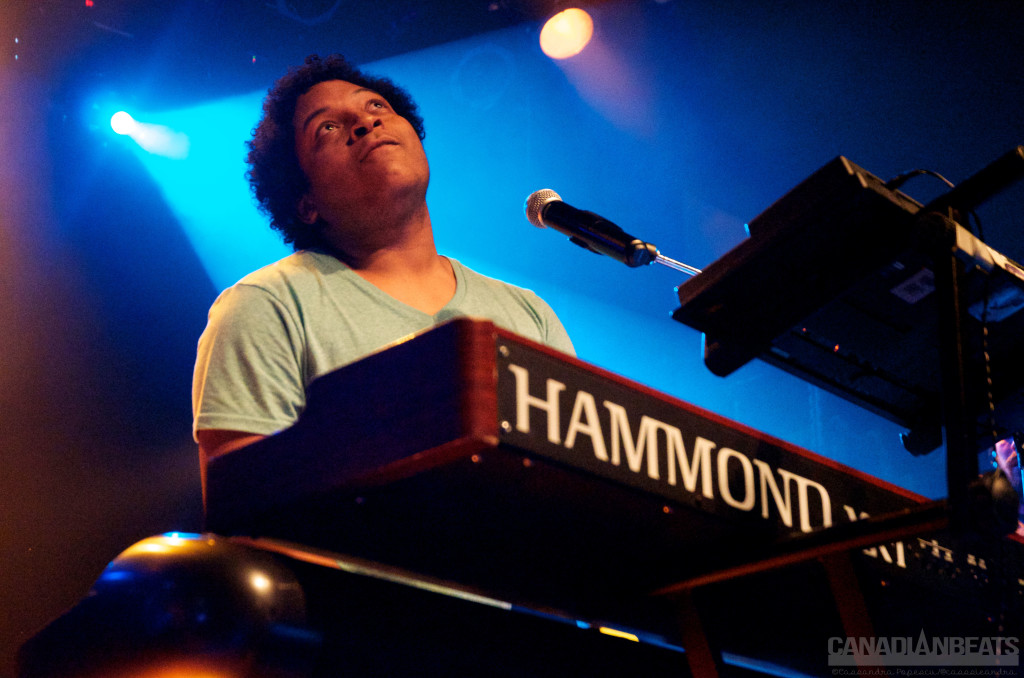 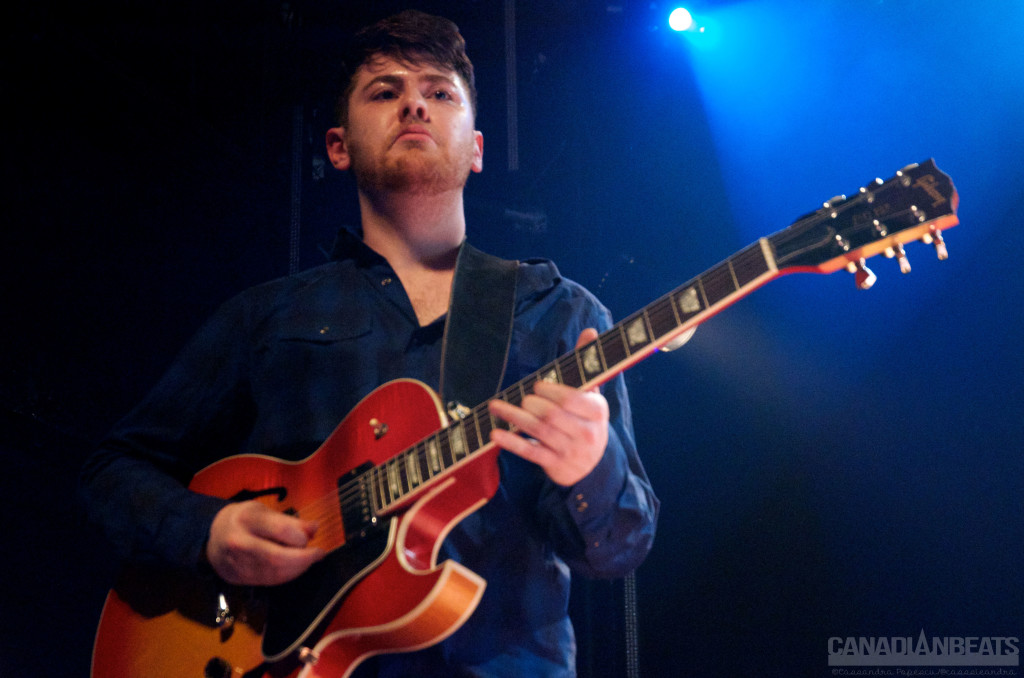 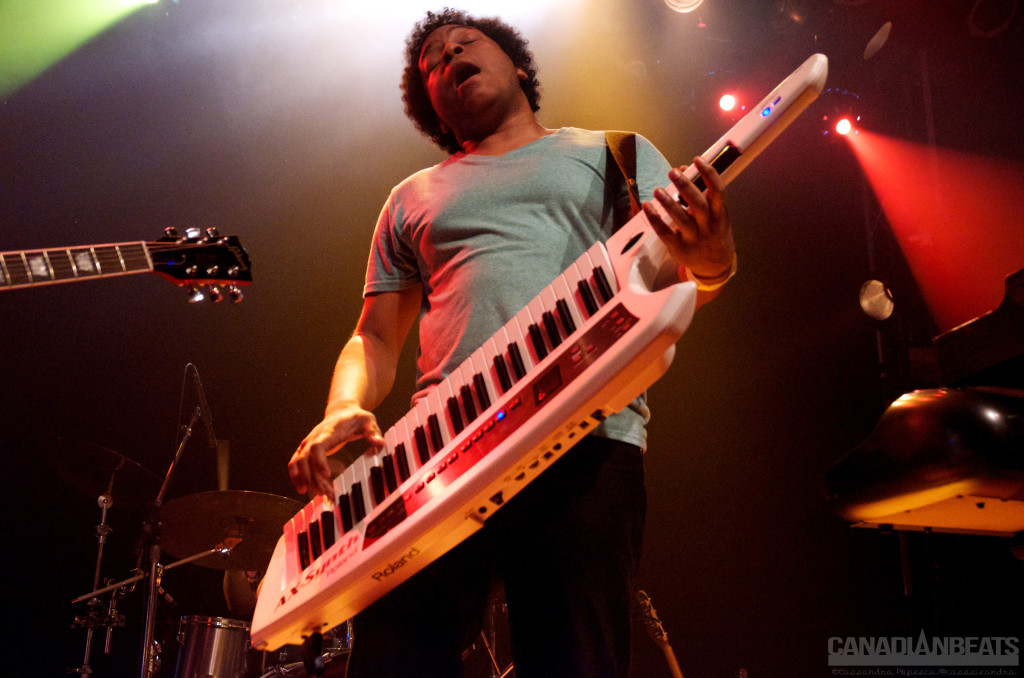 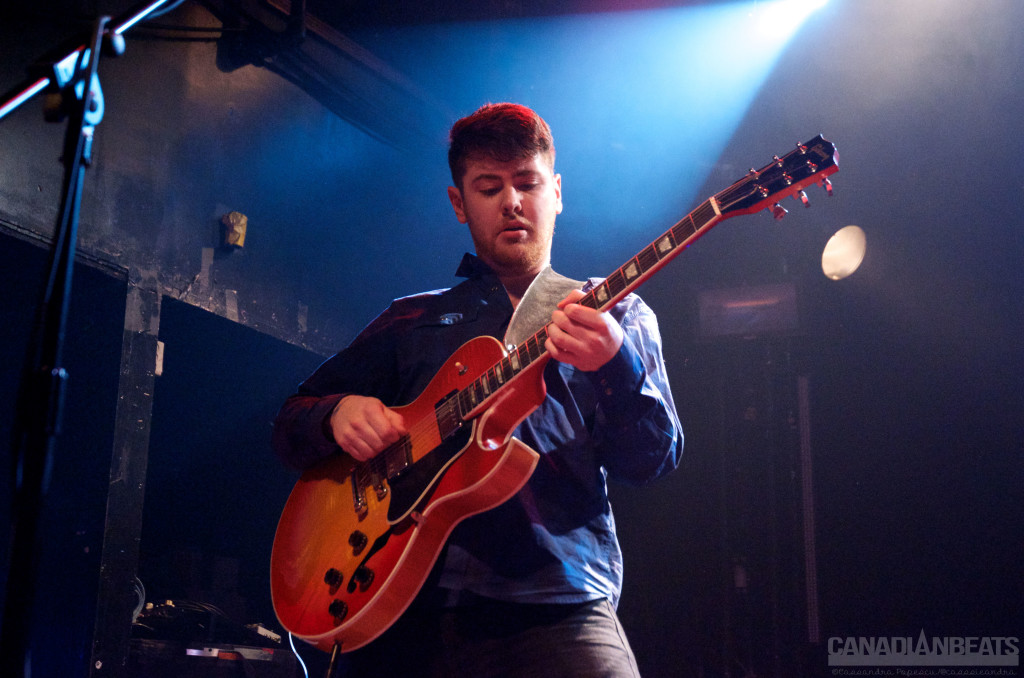 For even more photos from the show, be sure to head to our Facebook page!