By Remington Fioraso on December 28, 2015@https://twitter.com/RemingtonFD 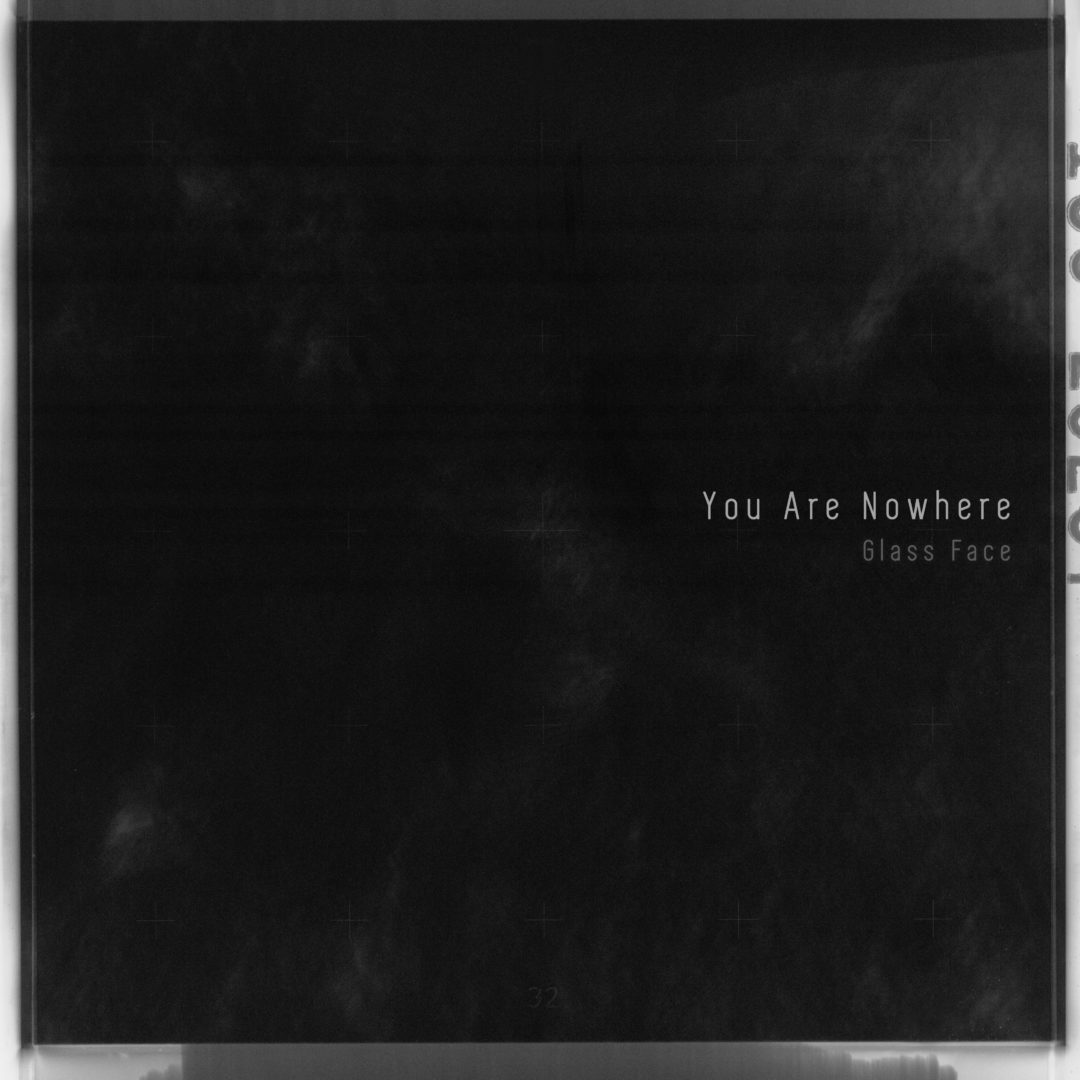 Glass Face is a pop band based out of London, Ontario.  The band consists of Amelia Fraser on vocals, Dylan King on synth, Cole Sefton on guitar, and Rowan Grice on drums.    During the summer, the band reached great audiences through their cover of Drake’s Hotline Bling featured on Spotify playlists and their original track Holland featured on MTV’s Teen Wolf.  The band digitally released their debut album, an EP, entitled You are Nowhere on December 16, 2015 via iTunes.  Furthermore, the physical album will be made available on January 22, 2016.  The album features six tracks including their debut single Holland.

When initially listening to the record, I had difficulty getting ‘into it’ as it was slower in tempo than I had anticipated.  However, after giving it a few listens, it grew onto me. Although not the most memorable release of the year for me, it was enjoyable to listen to. The EP has a dream-like ambiance to it.  The most memorable aspect of You are Nowhere is the vocal/instrumental combination.  The most prominent tracks that I continued repeating were Holland and Roses.  Yet, Underkept I and Underkept 2 again captivated the dream-like nature, vocal, and instrumentals that made the album stand out from other releases that I have been listening to.

If you are looking for more upbeat albums to listen to, I would suggest looking elsewhere.  However, if you enjoy slower songs that have a different ‘flare’ from mainstream pop music, I would definitely check out You are Nowhere from Glass Face.