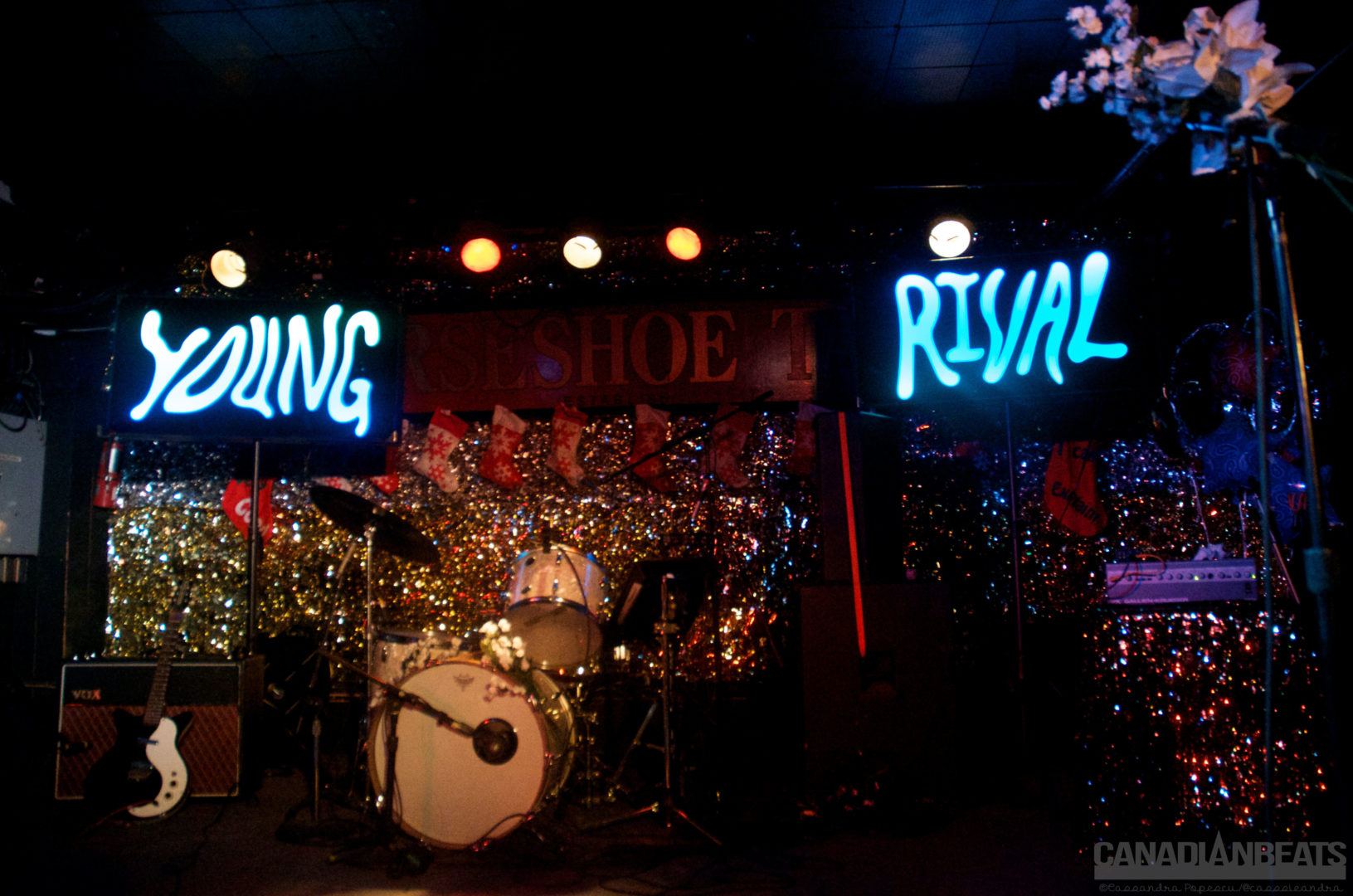 Hamilton based indie rockers Young Rival brought the party to the Horseshoe Tavern in Toronto on December 17th to celebrate the release of their latest album Interior Light. The show featured Toronto’s own Jaunt, and a performance by Mariachi Fuego.

Jaunt opened the show with a set full of laid-back, psychedelic tunes. Interspersed between full songs were groovy musical interludes that set the perfect atmosphere for a full night of listening to great music. The group makes use of repetition throughout their music, and although it remains mostly minimalistic, slow progressions through each song ensure that the music subtly builds and prevents it from sounding tired. The result is actually quite the opposite.  Cyclic riffs, simple melodies, and soaring falsetto create the type of music that is easy to get lost in, and effectively holds the listener’s attention. 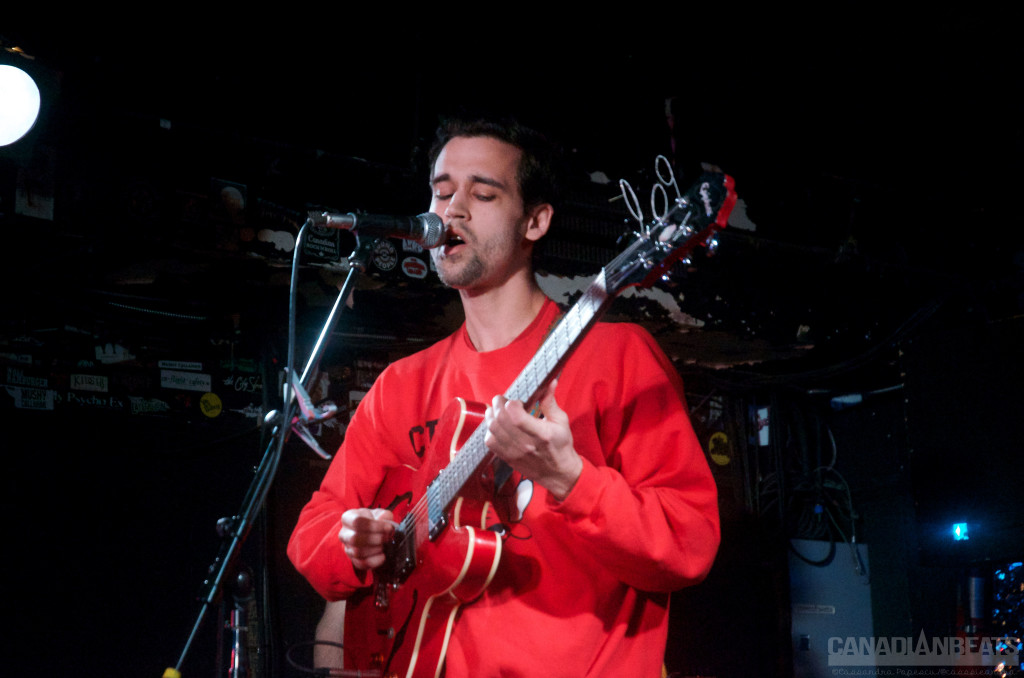 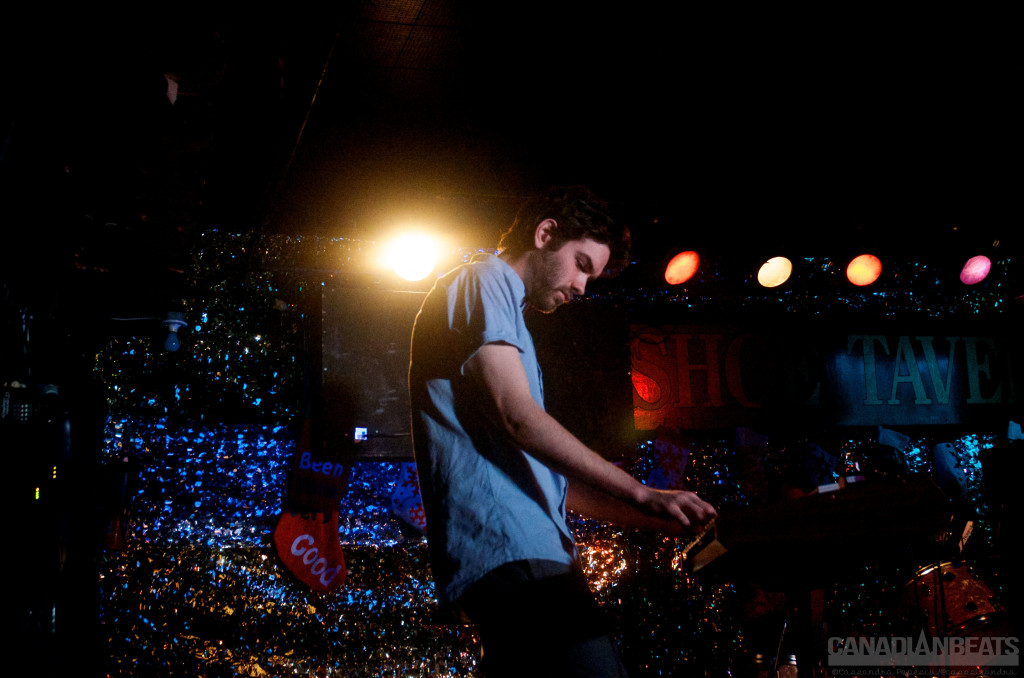 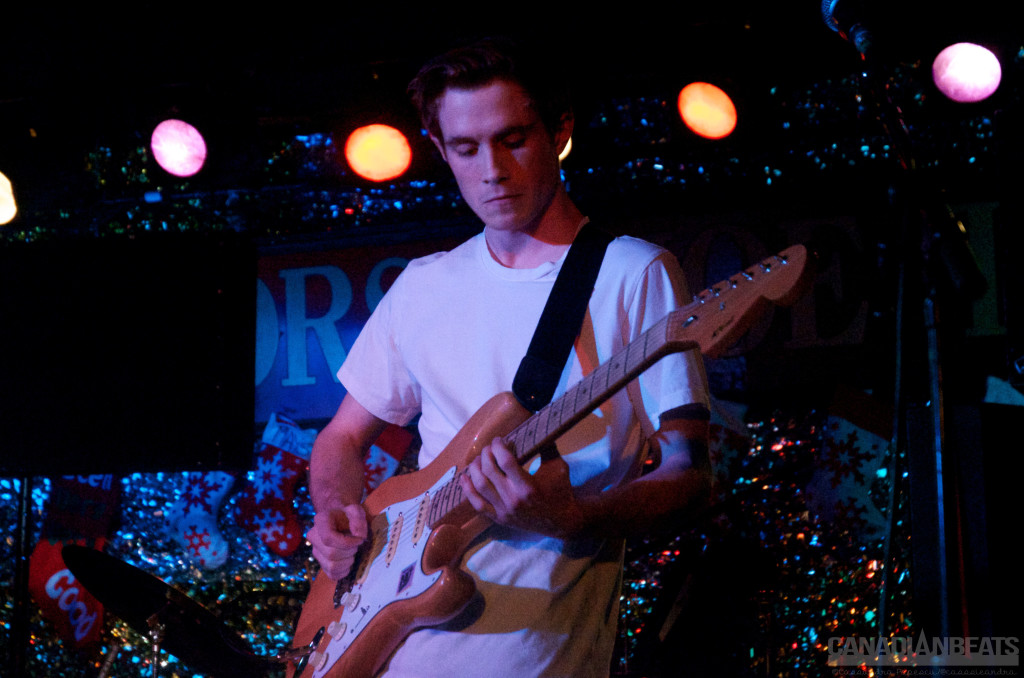 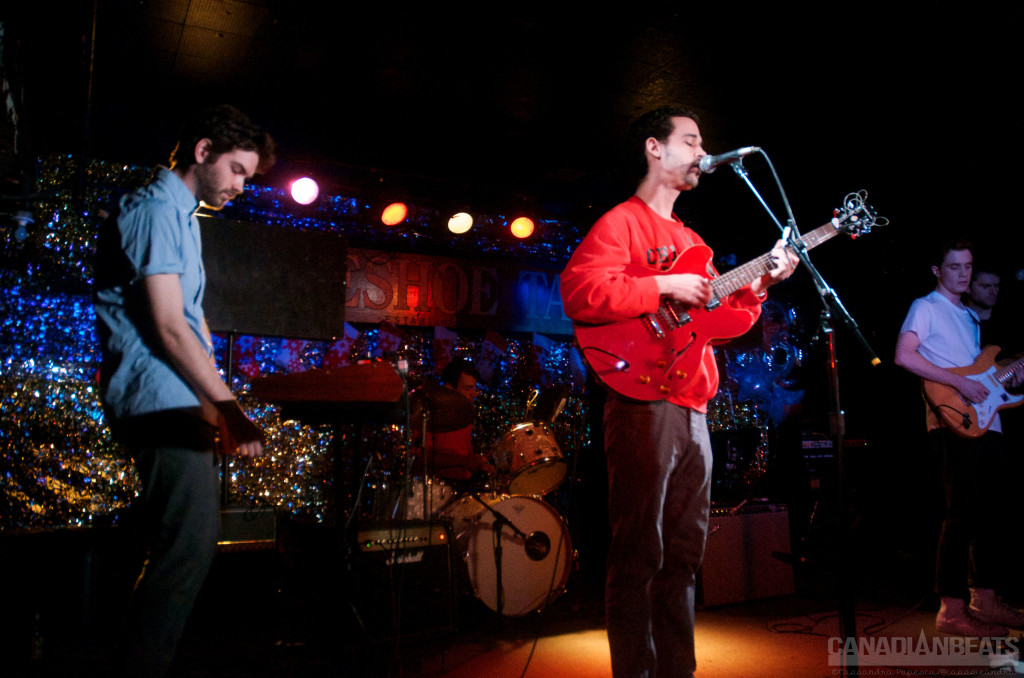 When the album release date was announced, fans were told to stay tuned for the performance of a super secret special guest. It was later revealed that this secret guest was Mariachi Fuego, one of the most popular mariachi bands in the Greater Toronto Area. I’m not sure who came up with this idea or how, but it was awesome. The group played a full set using traditional instruments and got the whole crowd excited and dancing. The band also brought up the holiday spirit with a sing-along rendition of Feliz Navidad. 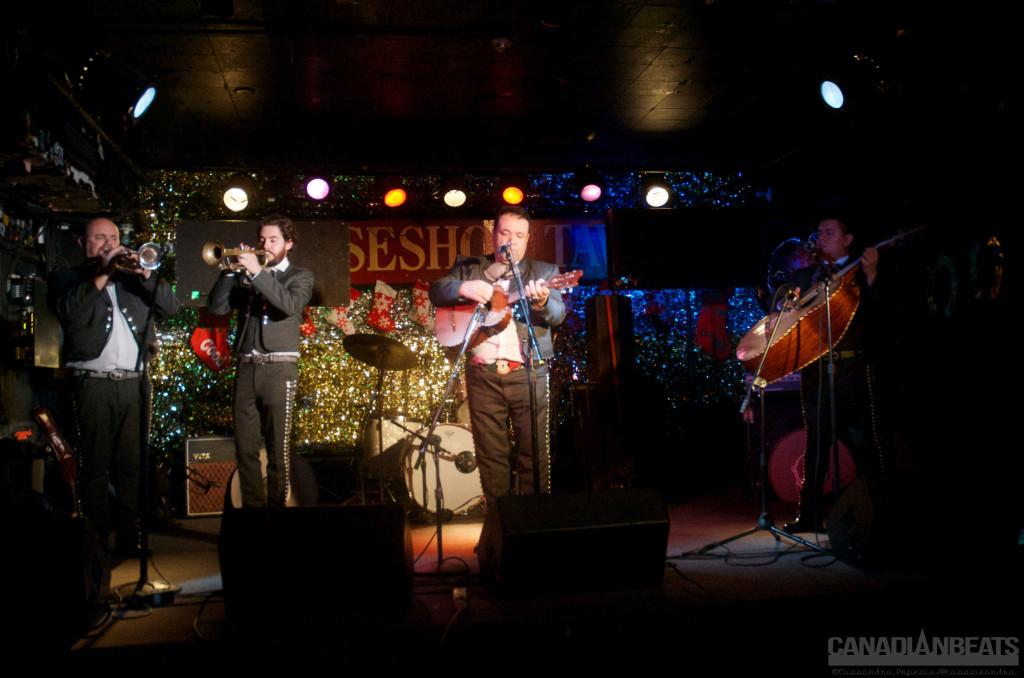 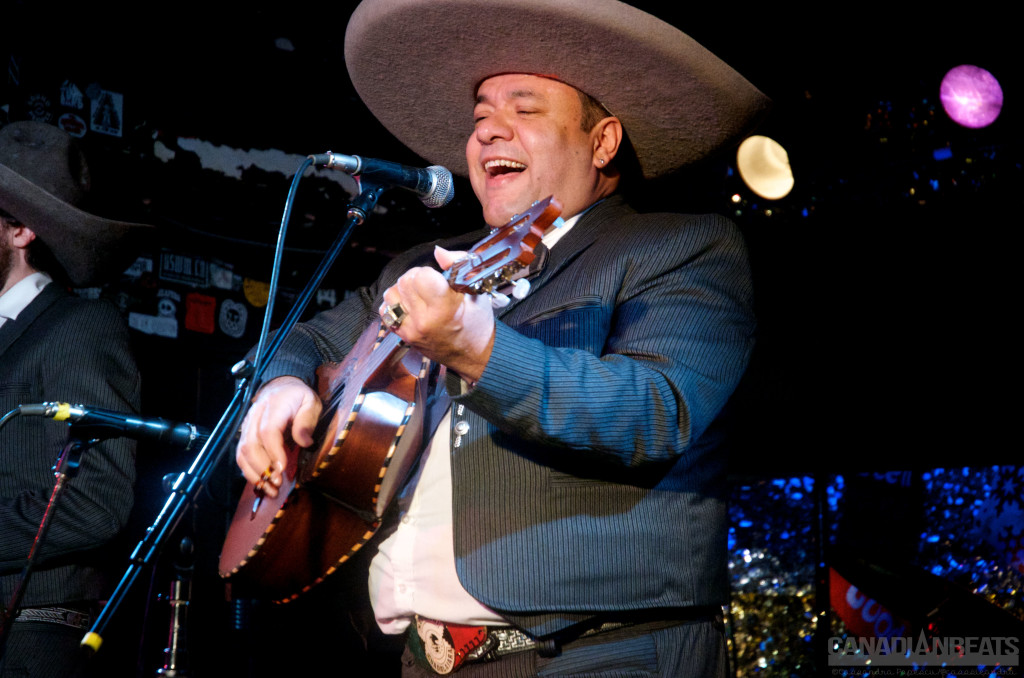 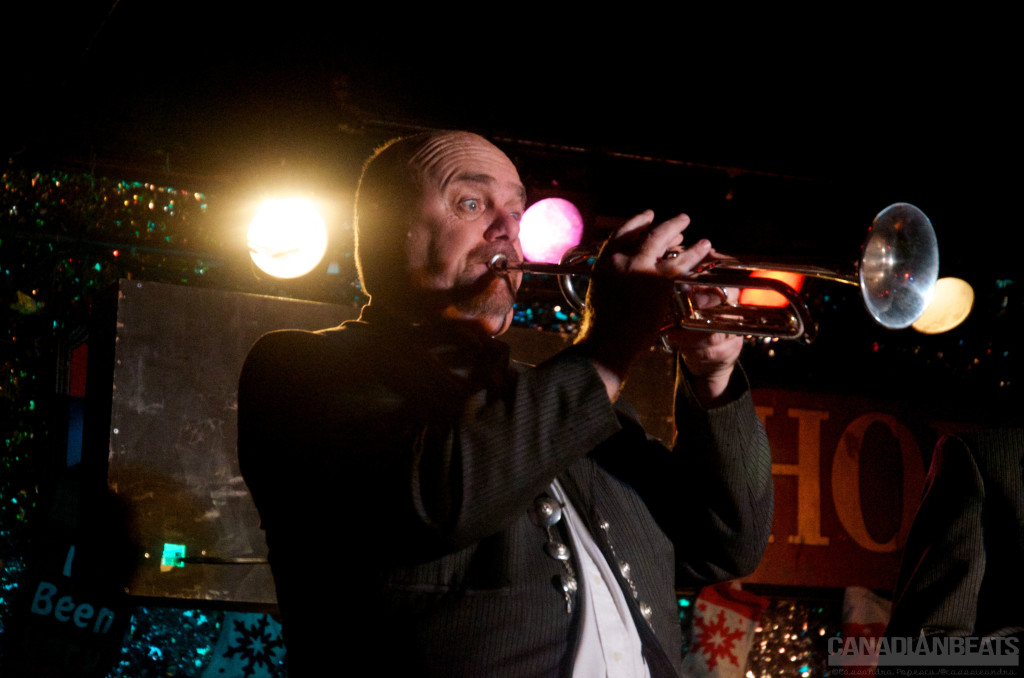 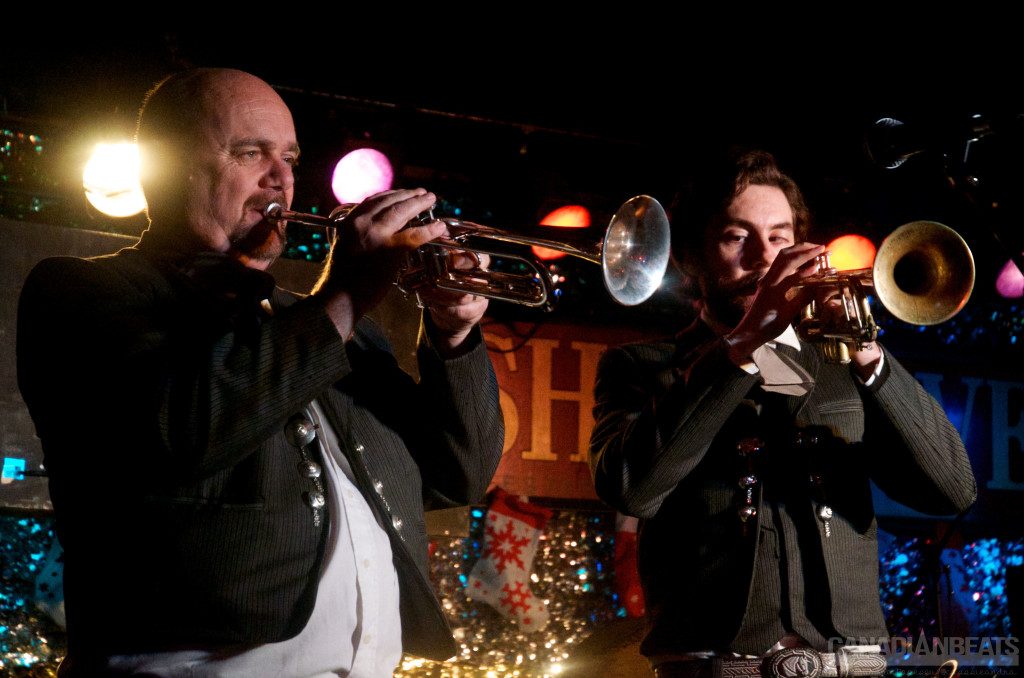 Young Rival finally hit the stage to close the night and the venue was crammed with excited fans. The stage was set for a theatrical performance with white flowers hanging from every mic stand and two glowing signs that displayed the band’s name (and even changed colours during the set!). Everyone was waiting for the show to begin when this happened… 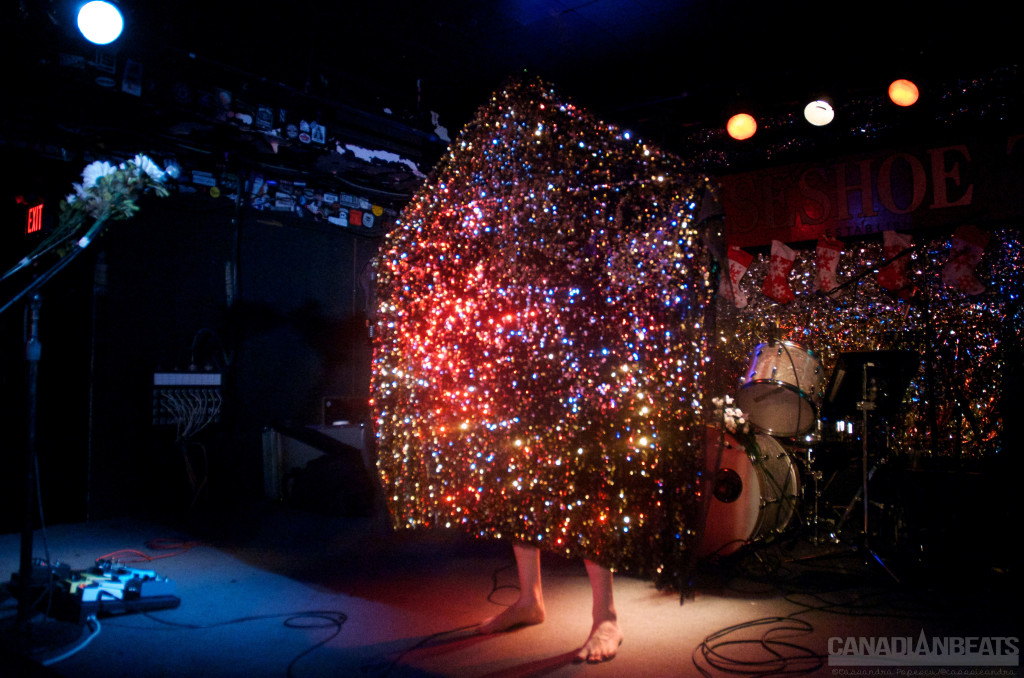 The mysterious figure slowly walked about the stage, pausing in the centre. Obviously the suspense was at an all time high. The trio came on stage shortly after, clad in sparkly gold outfits. Young Rival got into the groove right away, opening with the first track off of Interior Light titled Carry The Weight. The group spared no time in getting the show rolling, performing with high amounts of energy and inspiring crazy dance parties and even mosh pits in the crowd. The excitement of the crowd paired with the band’s on-stage charisma proved that there’s no party like a Young Rival party. 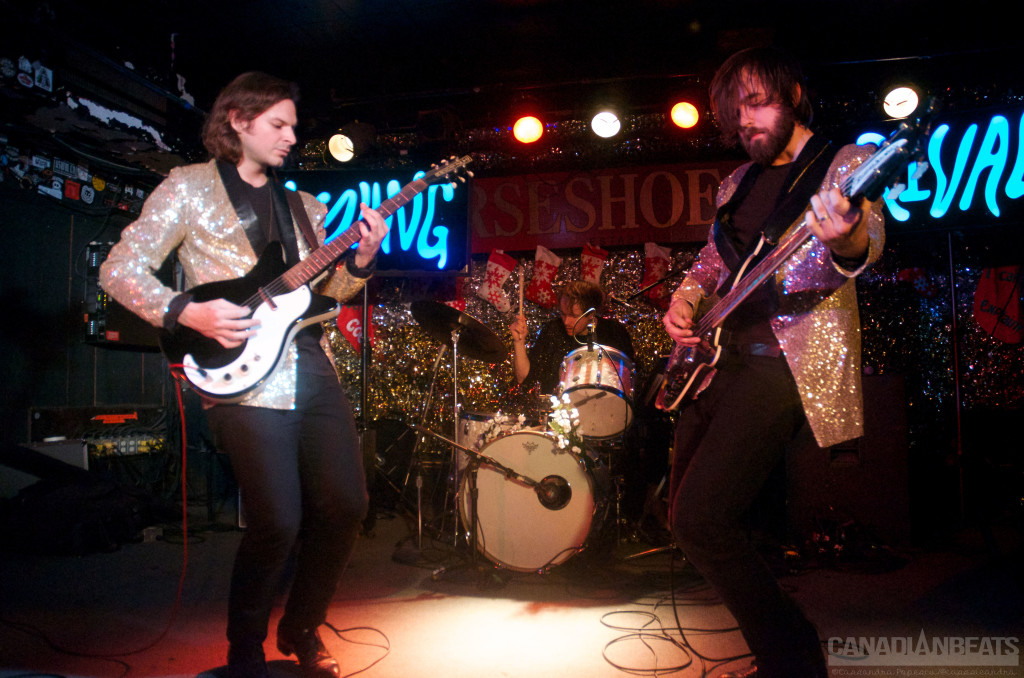 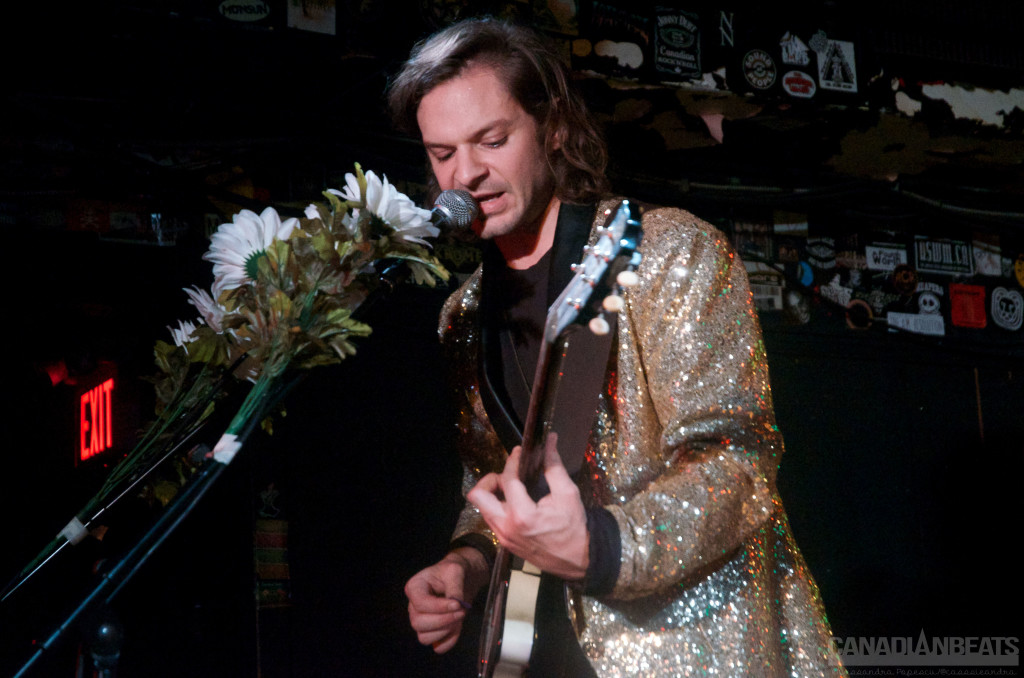 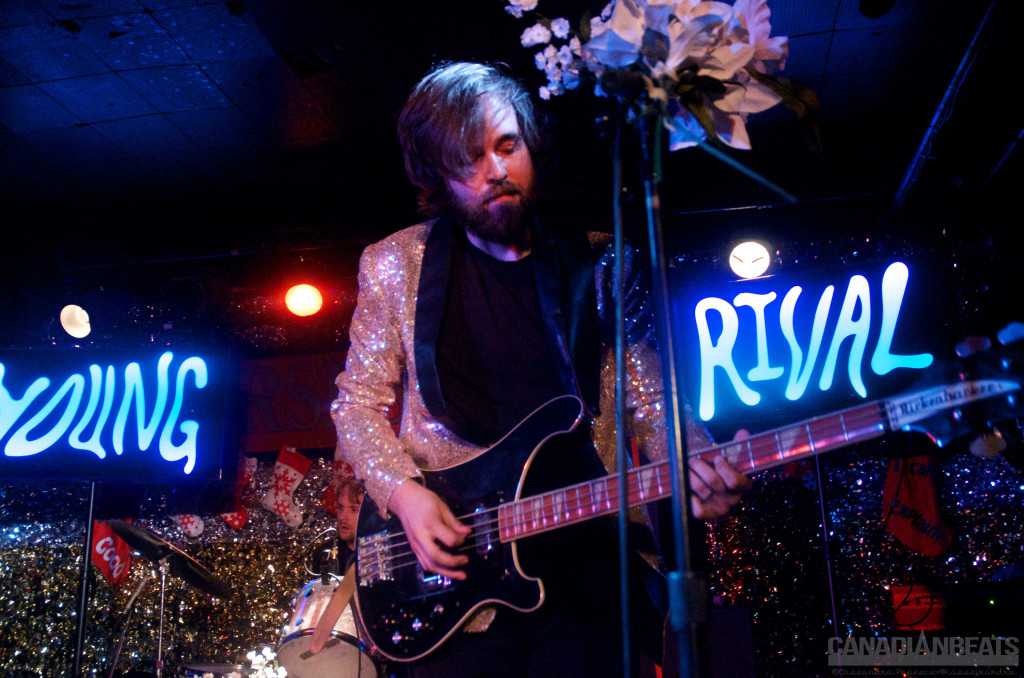 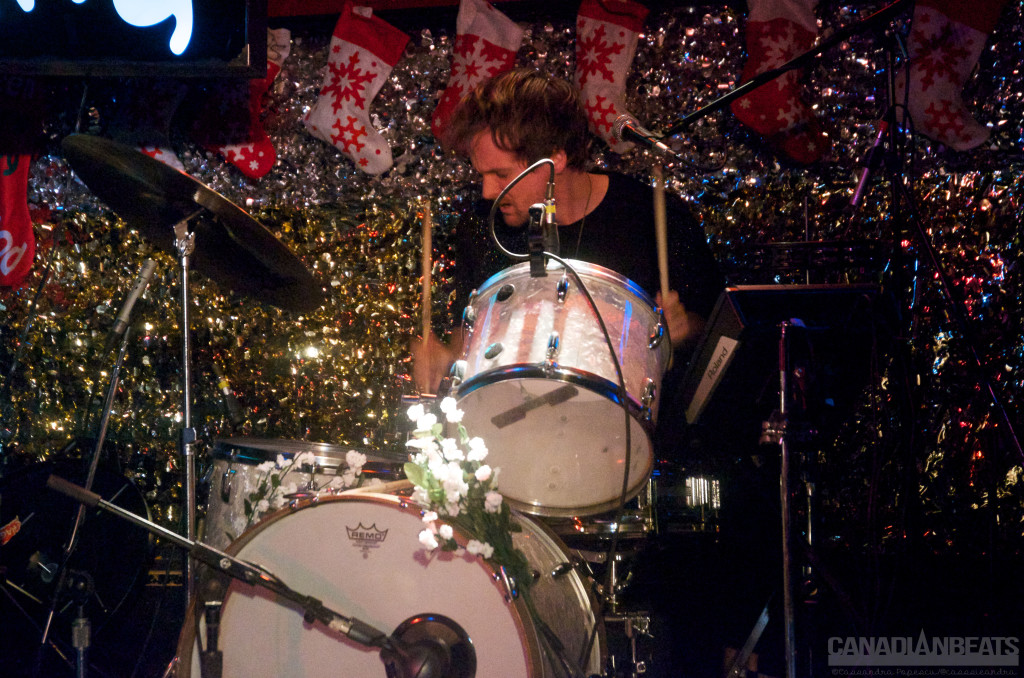 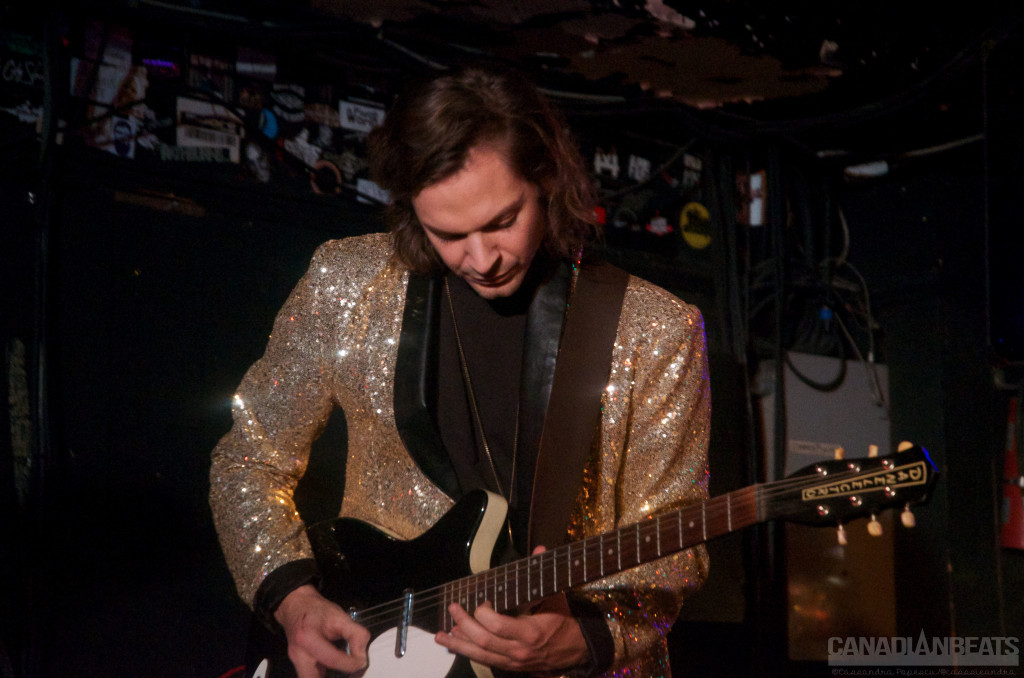