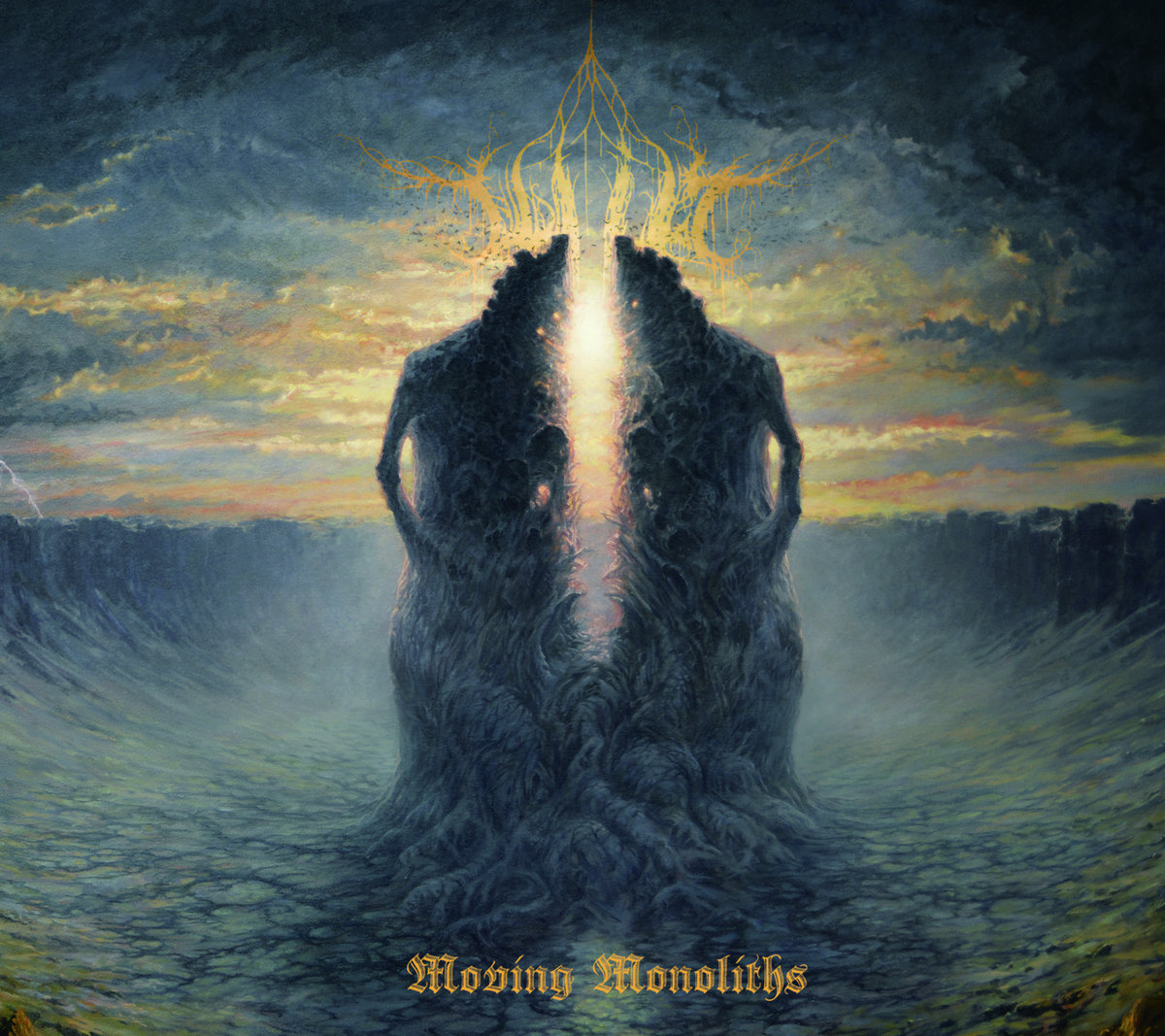 F**k yes!!!! Wilt is back with a new, crushing opus of doom, Blacker then ever before. After witnessing these guys live at Armstong Metal Festival a couple years ago I am undeniably stoked for this album. Wilt has provided an unyielding, unique and unsettling glimpse into the decay of the human condition, cold and utterly mournful.

The album would make the Norwegian lords of chaos proud, starting slow and growing more and more ominous by the second, finally reaching a blistering crescendo with vocal straight from the lake shore of Cocytus itself. The band has truly released something evil, stirring the spirits from the deep with their unrelenting drone.  Tremolo picking at truly devilish speeds, blast beats that hit like the hammer of thor, and vocals that are truly tortured combine to create a masterpiece of icy terror yet unseen in the vast expanses of Canada.

Grab a copy of this unbridled nightmare and prepare for winter!!!