The Gateway Bar has been the hot spot for many great shows. Holding about 500 people with both standing room and tables, it’s one of few great, more intimate music venues left in Calgary. This time we were there to see the legendary Canadian rapper, and brilliant writer, k-os. With massive hits dating back to the early 2000’s, the place was packed with all kinds of people, and they were stoked for what promised to be a great night.

Opening for k-os was an American artist by the name of Saul Williams. With seven different listings under occupation on Wikipedia, I wasn’t quite sure what to expect. Saul is a rapper, song writer and poet, among other things. And he can kill a spoken word performance that will leave you totally empowered and breathless. The audience was completely into every word that Saul spoke, and who could blame them. When he spoke it was with passion, intelligence and pure humility. An artist in all its forms.

Then it was time for k-os to hit the stage. The crowd was pumped, the place was packed full of over 300 people and they were ready. When k-os took to the stage he sounded incredible. The lights, the DJ, the dancer, everything seemed perfect. But after playing a few songs he stopped, he apologized saying something happened that day, and he was very distracted by it. He said he just wasn’t in the “zone” and needed a few minutes. The crowd was very understanding, and after being delightfully entertained by his DJ and dancers, were very happy to have k-os step back on stage. And step back on stage he did. His energy was undeniable this time around. And when he played his smash hits like “Crabbuckit” and “Man I Used To Be” the place exploded with even more energy. But it didn’t matter what song he was playing, everyone in the place seemed to know every word, and k-os proved that he still is very much relevant in the Canadian music scene. 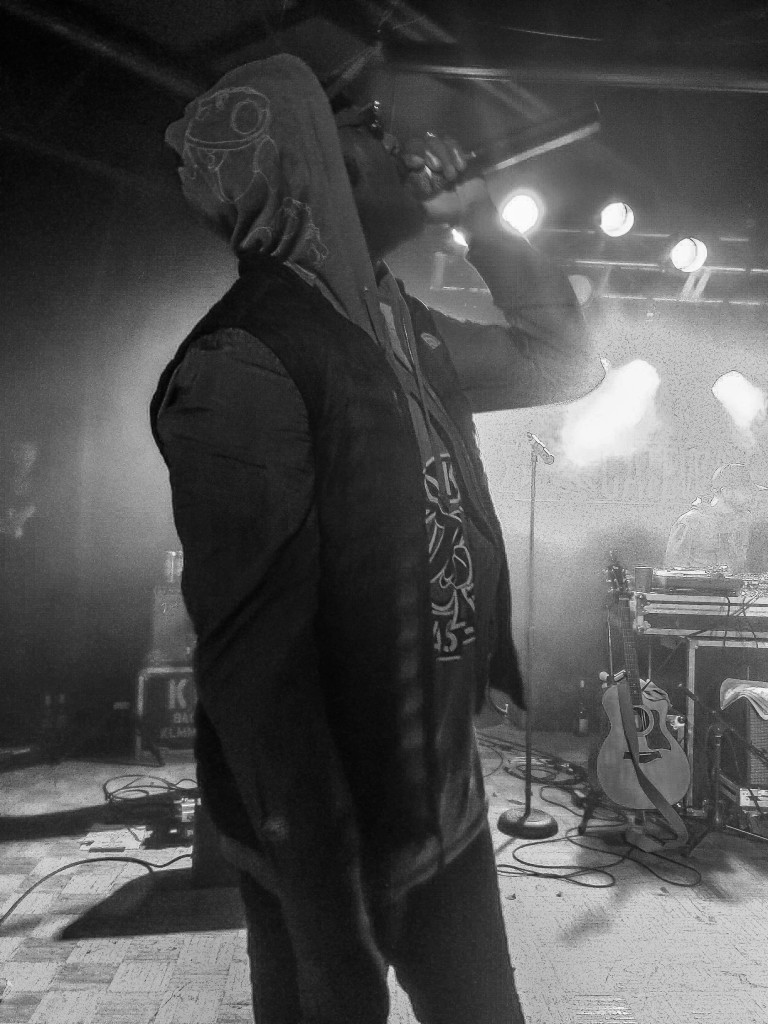 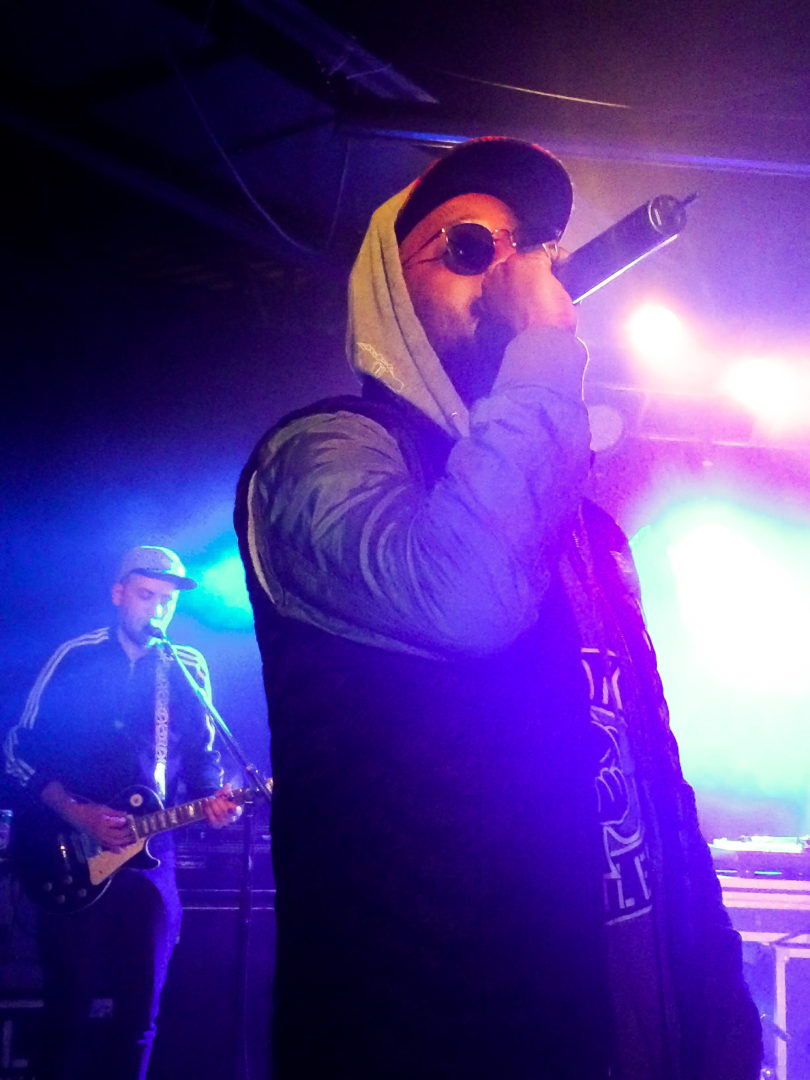 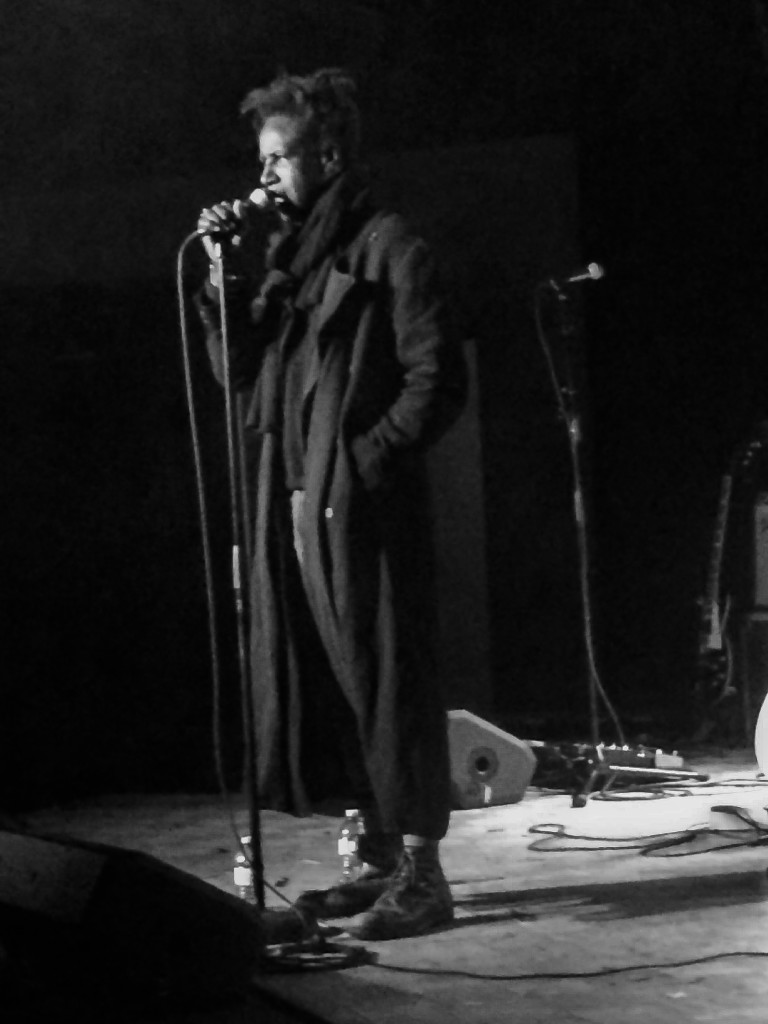 If you get the chance to catch him live, I recommend doing so. Even if you aren’t familiar with his recent releases, you will leave vowing to make yourself excessively familiar with it all. Thank you to The Gateway Bar staff for their always warm hospitality, Saul Williams and of course k-os for an incredible performance. Until next time.