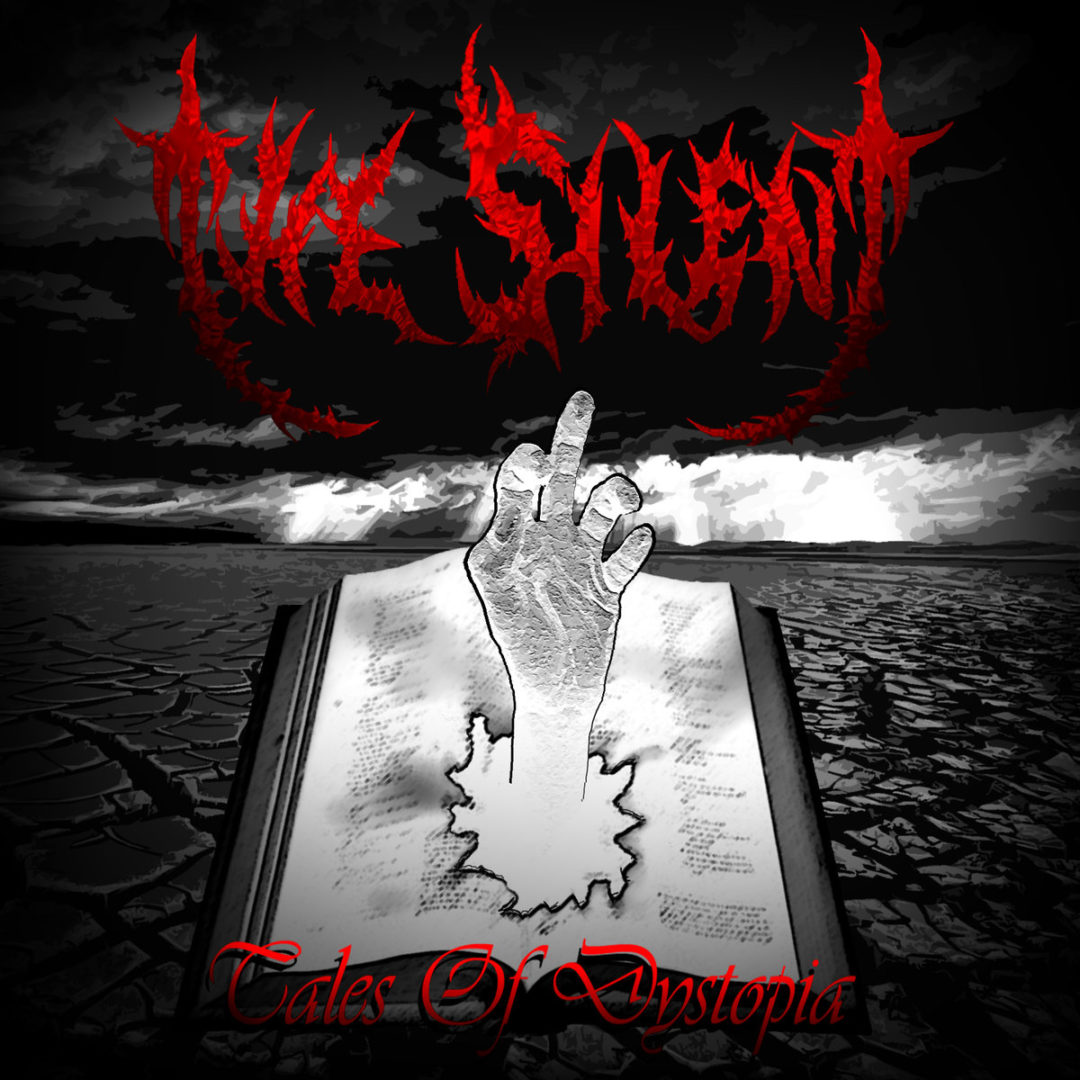 Toronto metal band, The Silent, are anything but!!!!  Exploding from the studio with a new full length album, entitled ‘Tales Of Dystopia’ these boys are about to bring the muthafuckin’ pain!!

The album begins with an incredibly deceptive, nearly medieval sound, which transforms suddenly into an aptly titled ‘Volcanic’ blast of pure metal fury, delving ever deeper into the realms of seemingly blackened death. Intense riffs, venomous vocals and an incredibly liberal splashing of blast beats give way to wailed howls reminiscent of Burzum adding an incessant sense of impending doom by fire.

I won’t spoil the rest of the album but I seriously recommend that any fan of heavy as hell music give this album a listen, trust me you owe it to yourself!!!