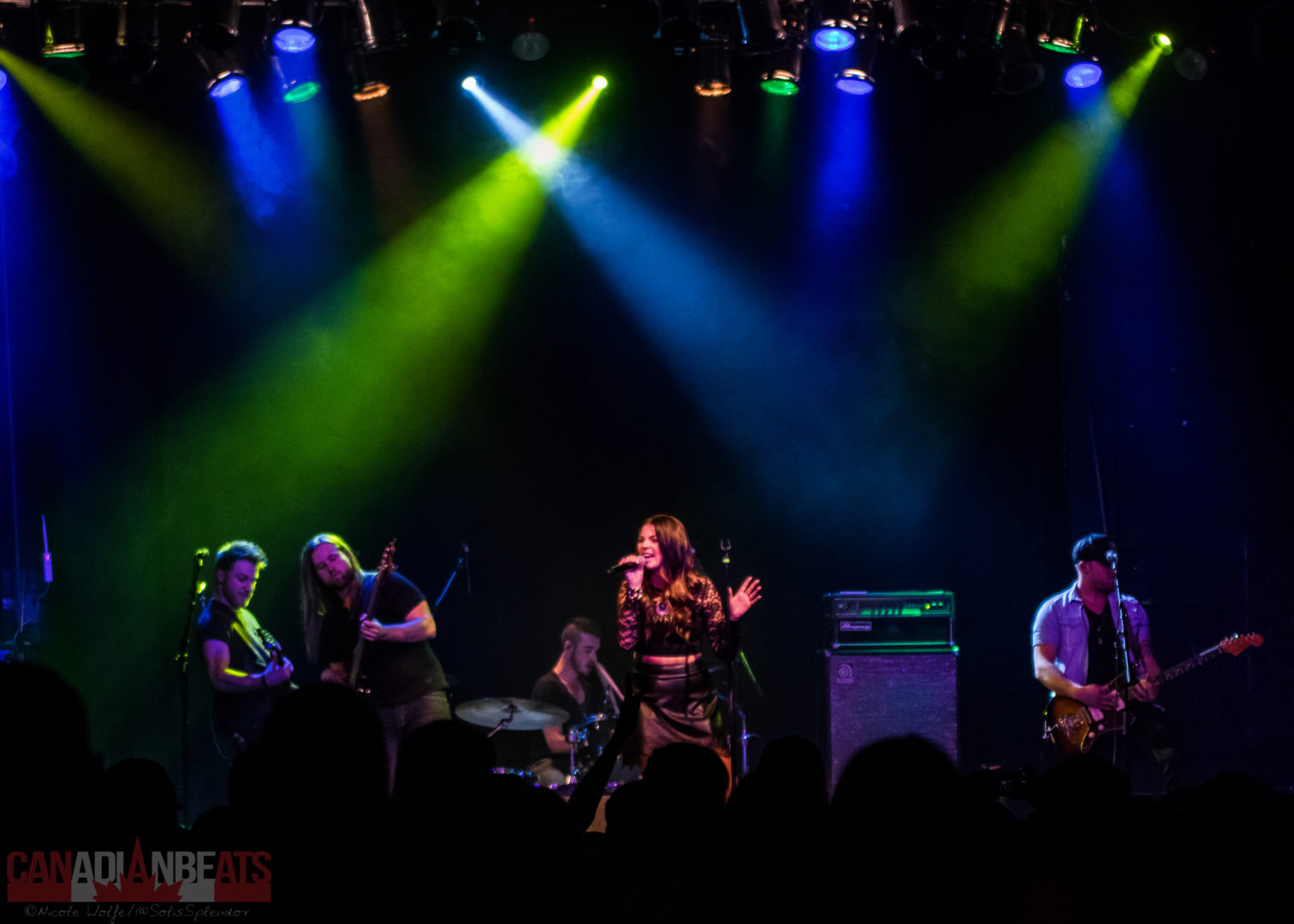 The Phoenix Concert Theatre played host to some of Canada’s best and up-and-coming country artists last week as The Bright Lights, Big Country Concert Series came to town (hosted by KX Country and Pizza Nova).  Several artists shared the stage including Madeline Merlo, the 2015 recipient of the CCMA Rising Star Award and the headlining artist, Jess Moskaluke, who is the 2014 and 2015 CCMA Female Artist of the Year.  In order of appearance, the performances were Jesse Labelle, Sykamore, The Lovelocks, Dani Strong, Madeline Merlo, Eric Ethridge and Jess Moskaluke.  There were also a few cameo appearances on stage as Mike Robins from Autumn Hill joined Jesse Labelle and Chad Brownlee came on stage to sing with Jess Moskaluke. 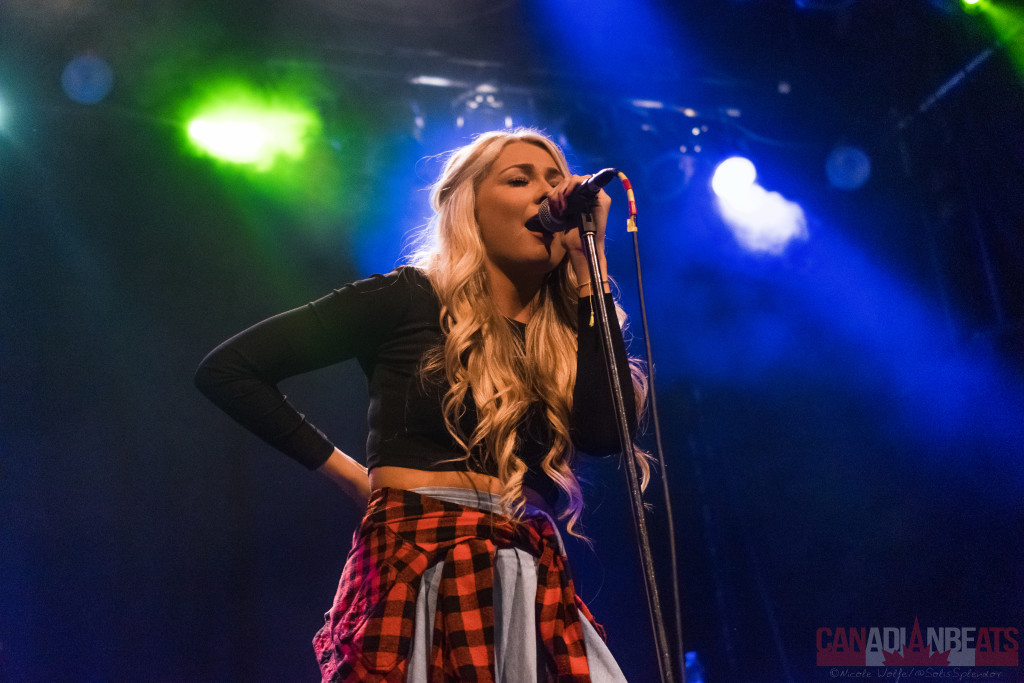 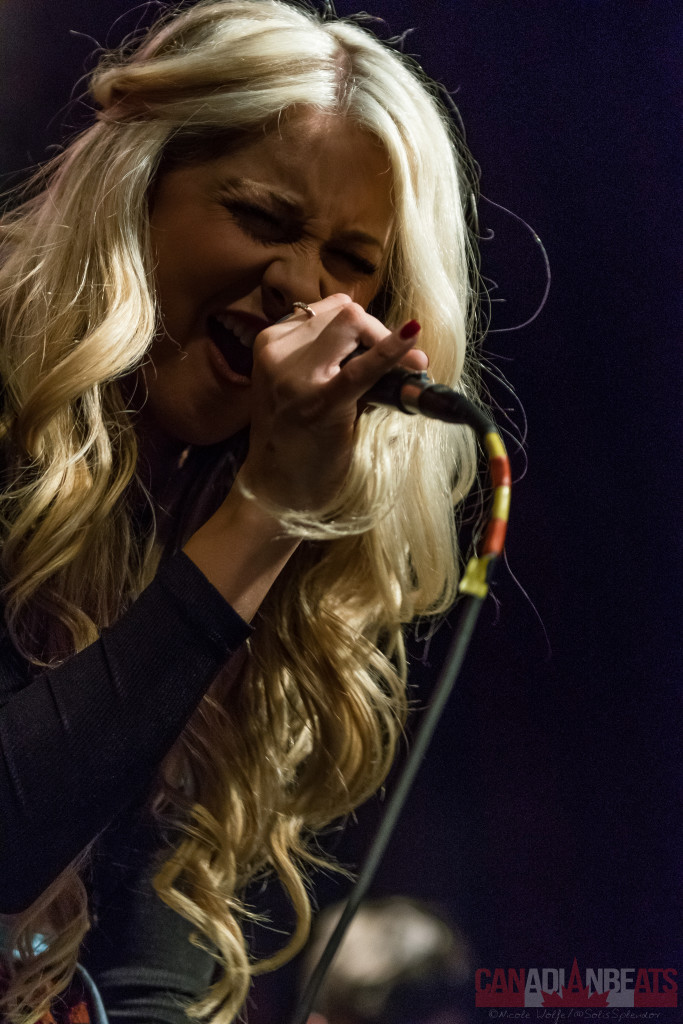 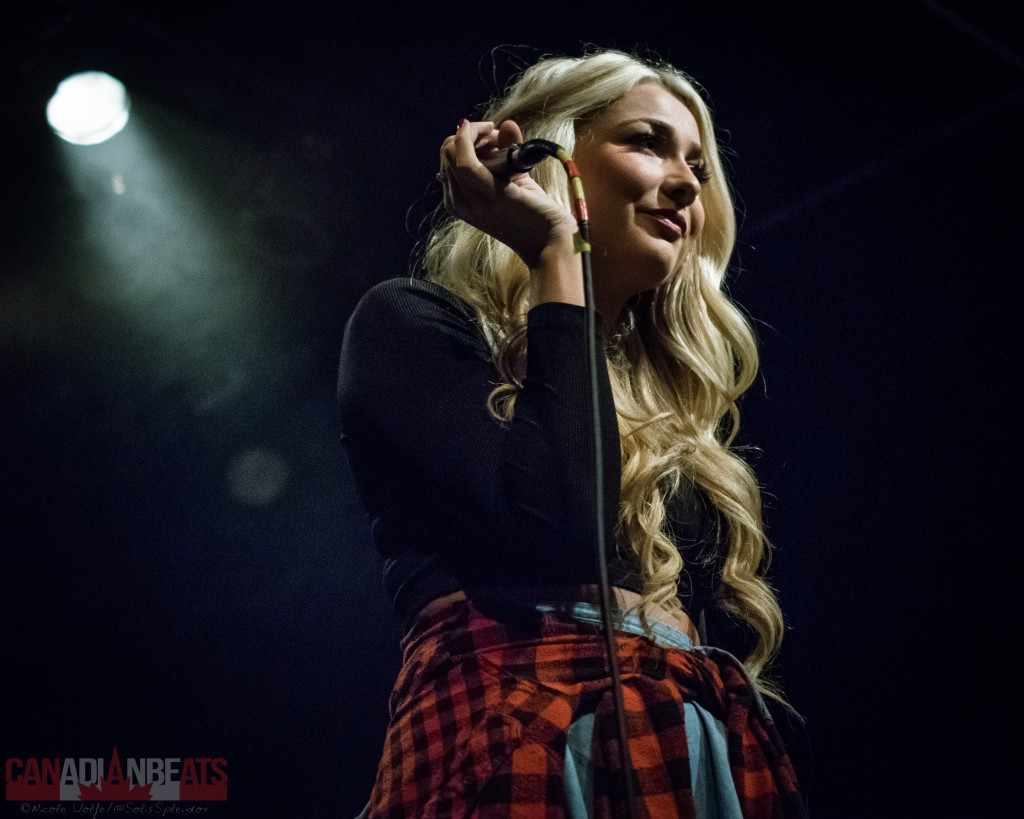 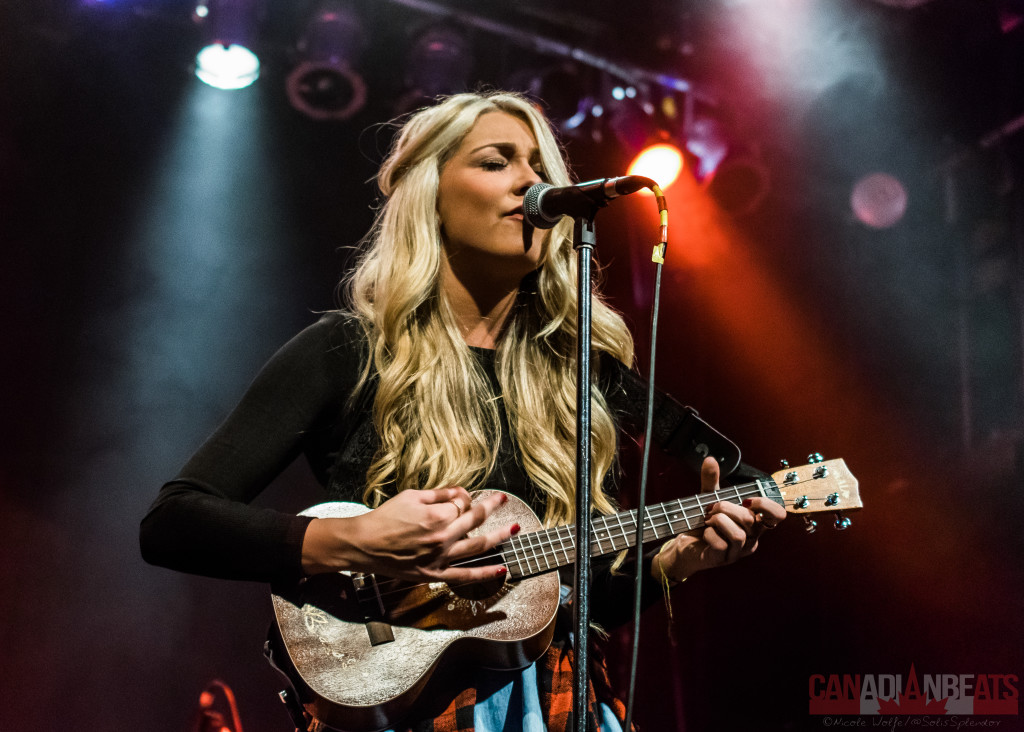 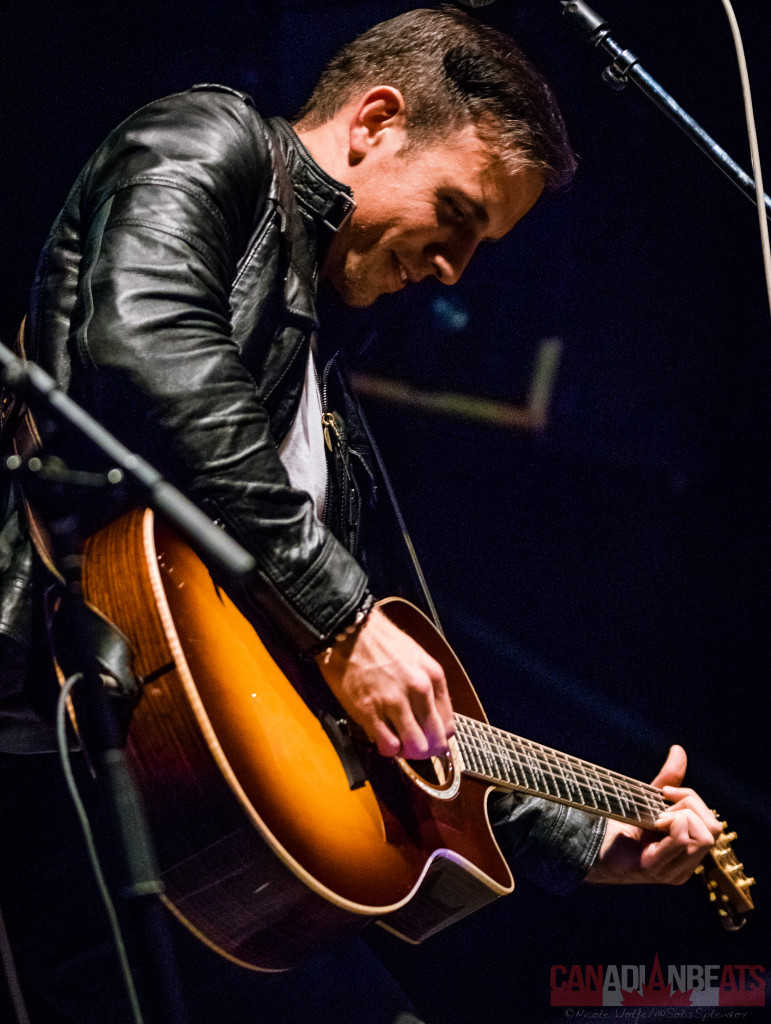 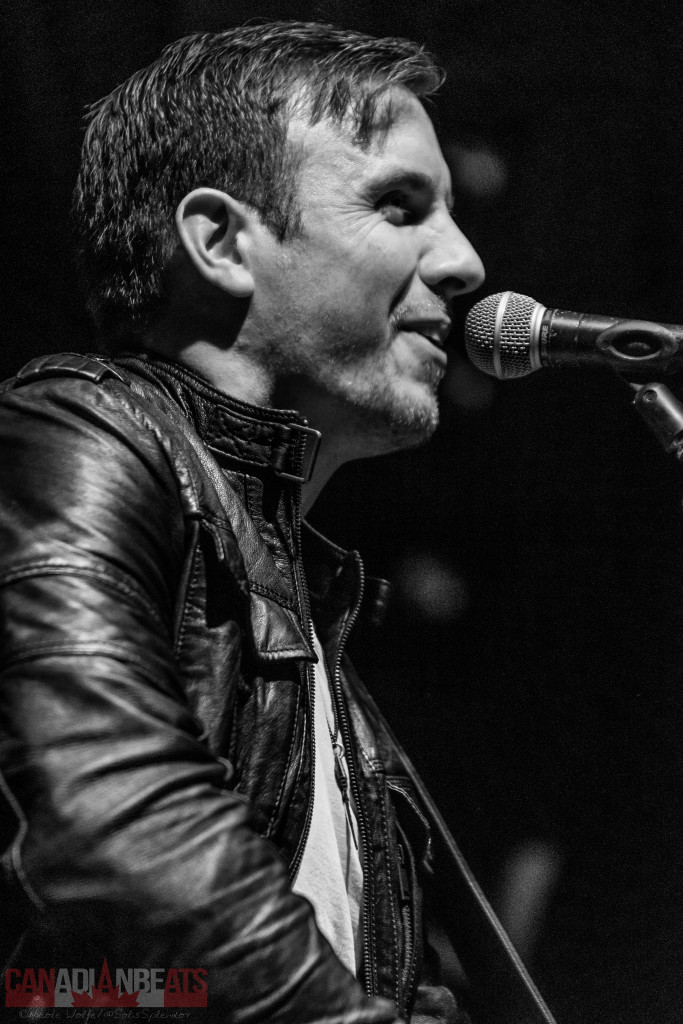 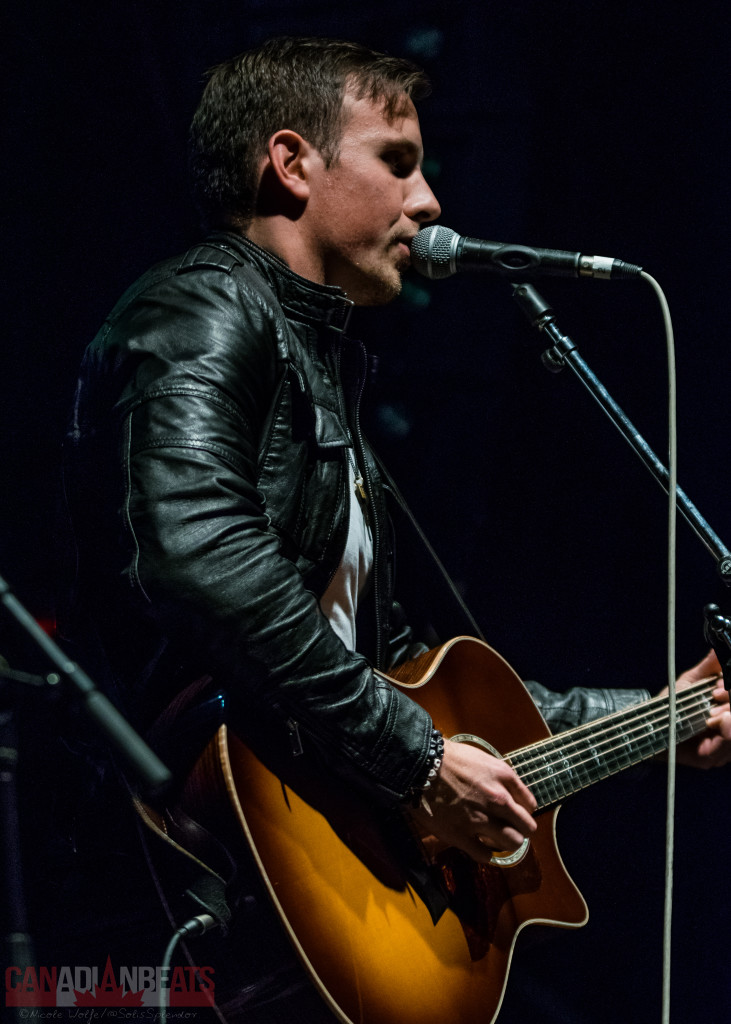 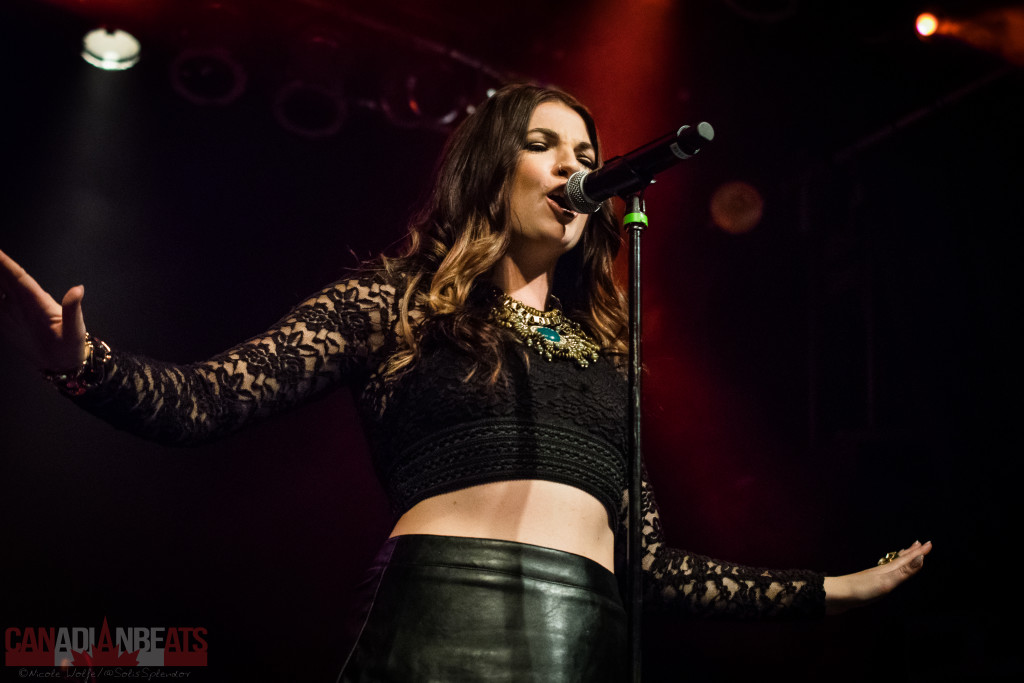 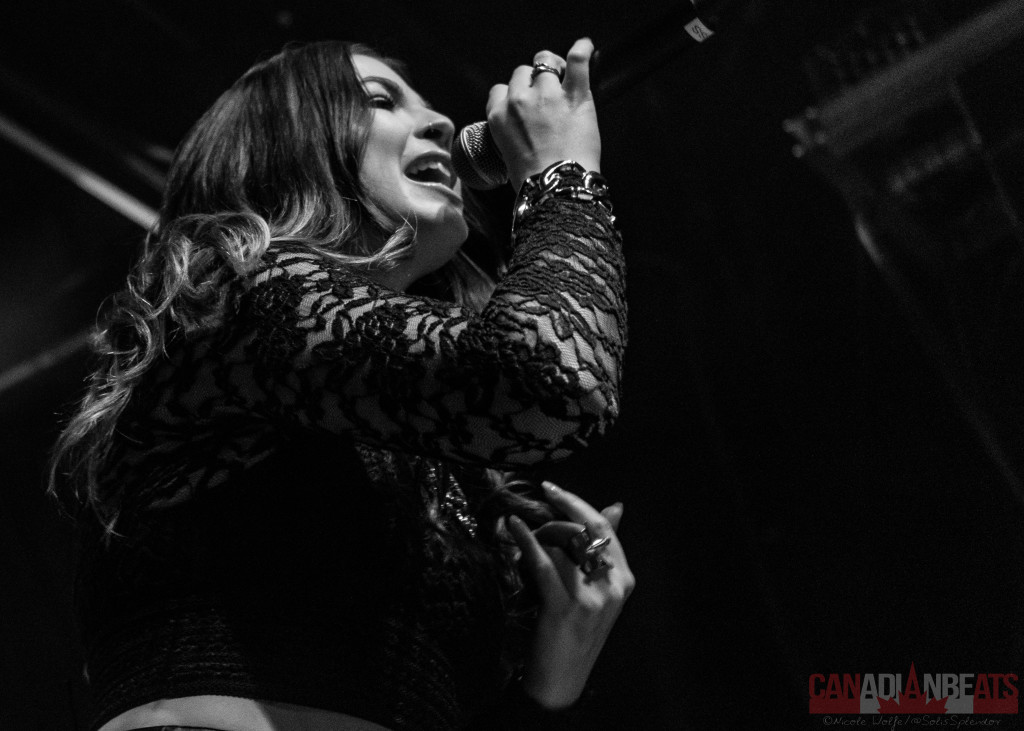 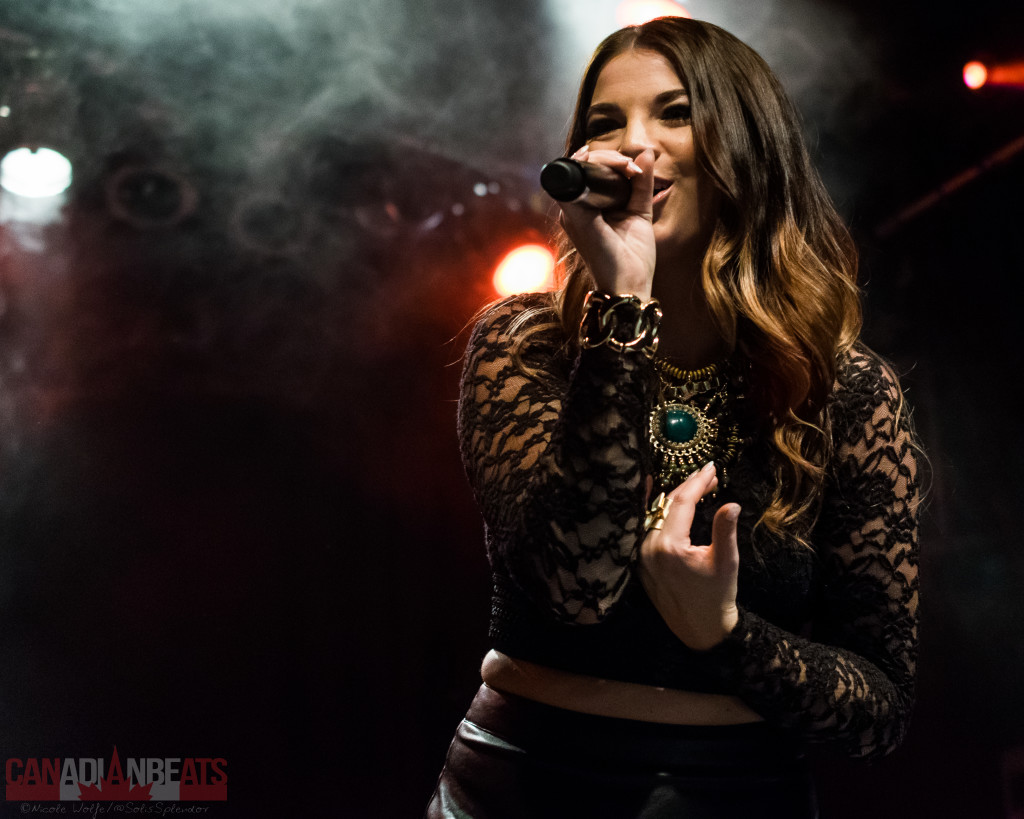 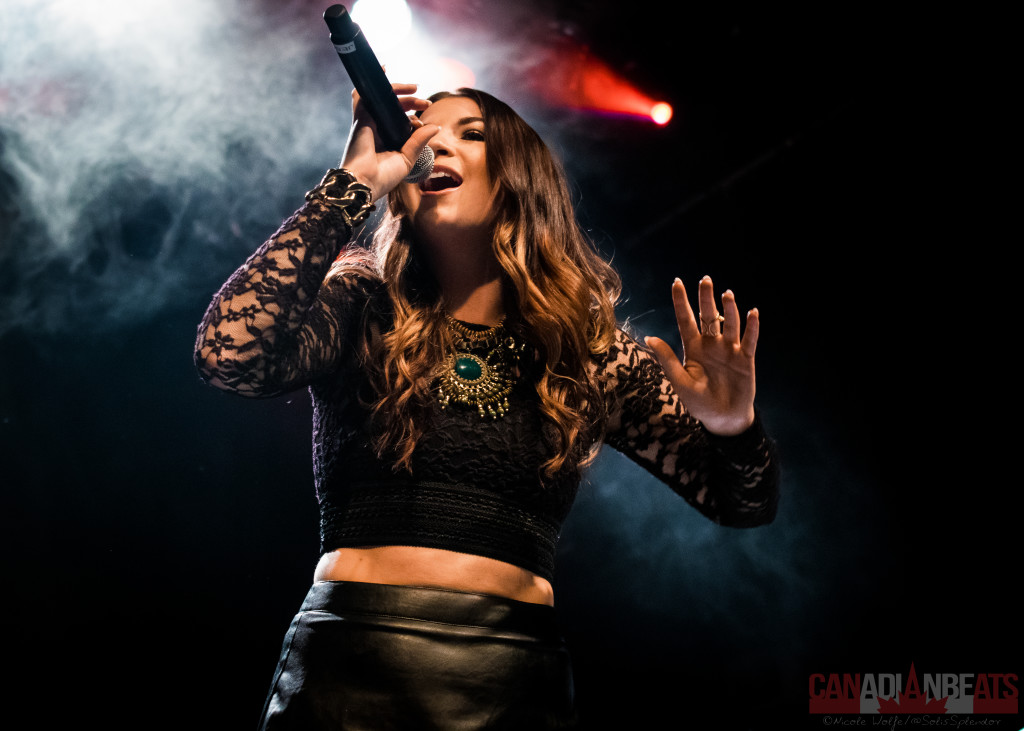 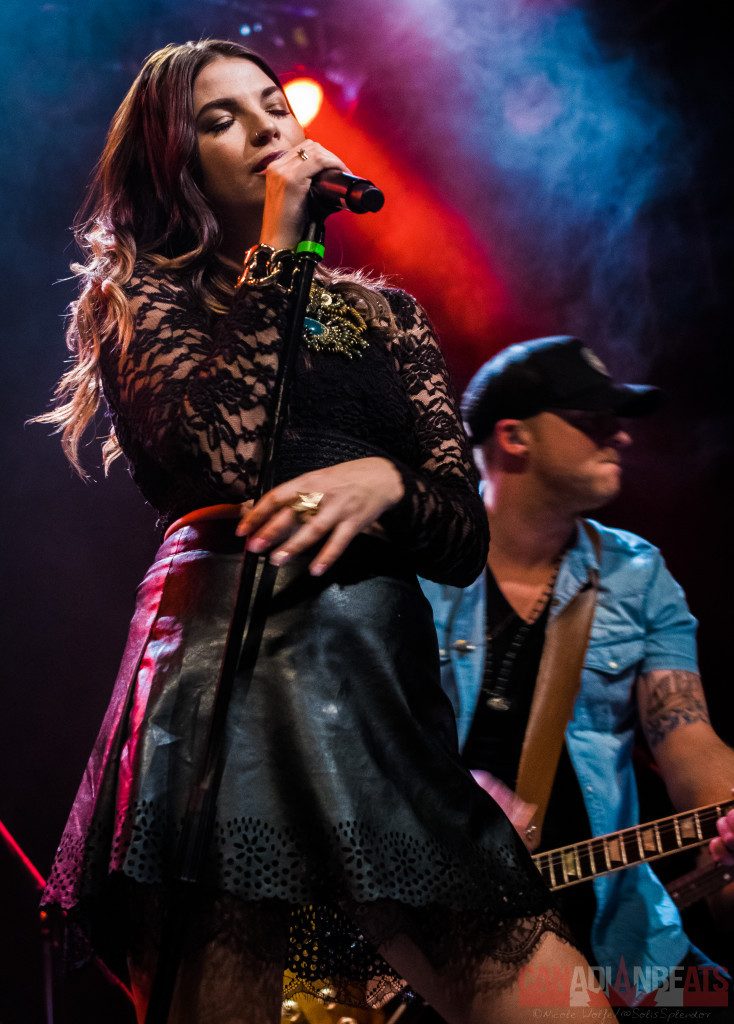 Be sure to check out our Facebook page for many more photos from the night and our Instagram page for a few fun updates.