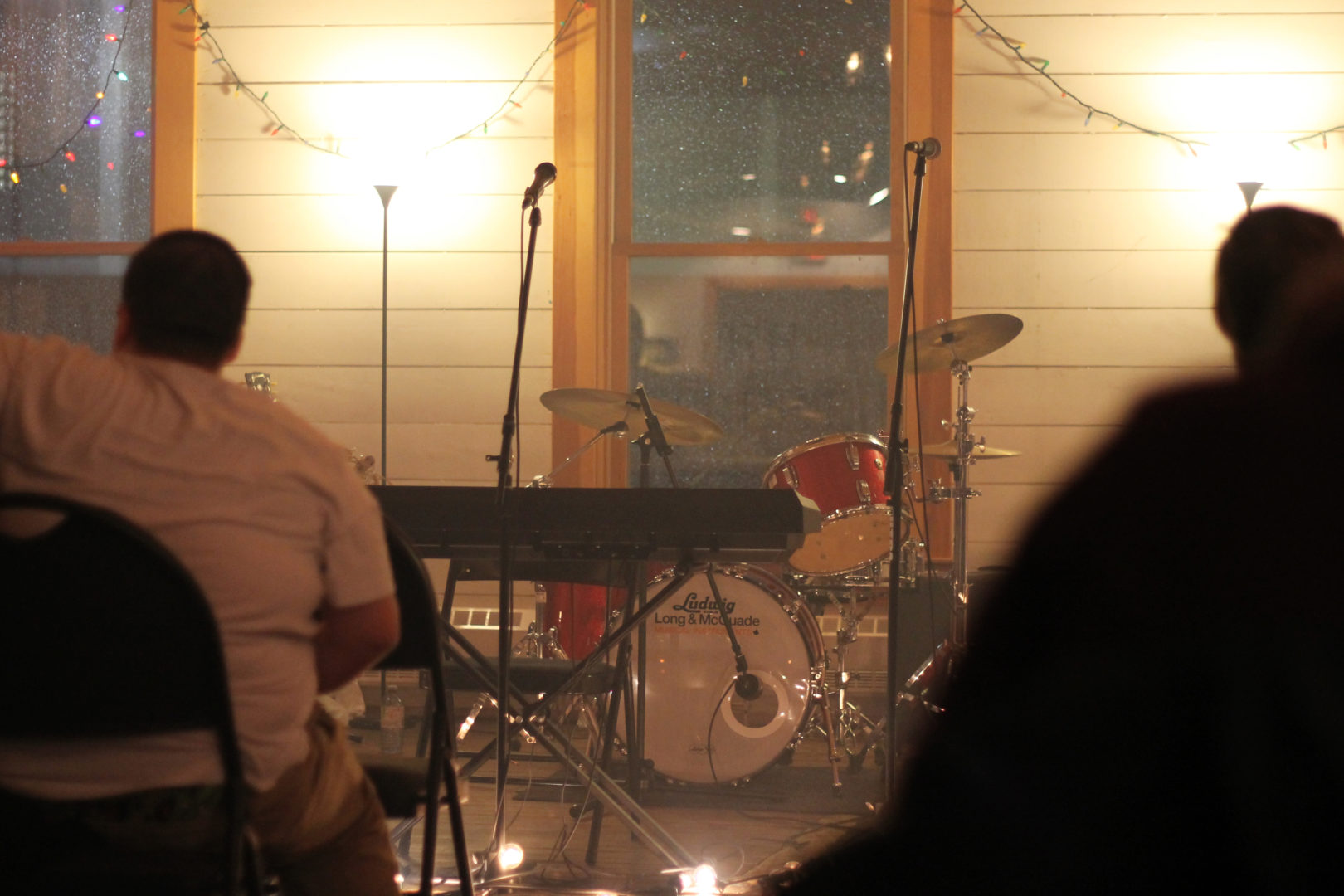 December 12th marked the first show for Hurricane Music, which is a newly launched company from RocketRocketShip guitarist Matt Dines. He plans to offer services to independent musicians which include concert promotion, grant writing, music production and more. Presented by Authenticity, a local clothing company, the show featured three up and coming artists, Meghan Waterman, Rough Hands and Ryan Caines. The show was a great success, in both showcasing local talent and attendance.

The night started off with Meghan Waterman who many of you may recognize from her YouTube video that went viral just last year, Wisdom Teeth Ice Bucket Challenge. What you might not know is that she’s a talented singer and songwriter. She sang some original songs as well as a cover of Adele’s Hello. 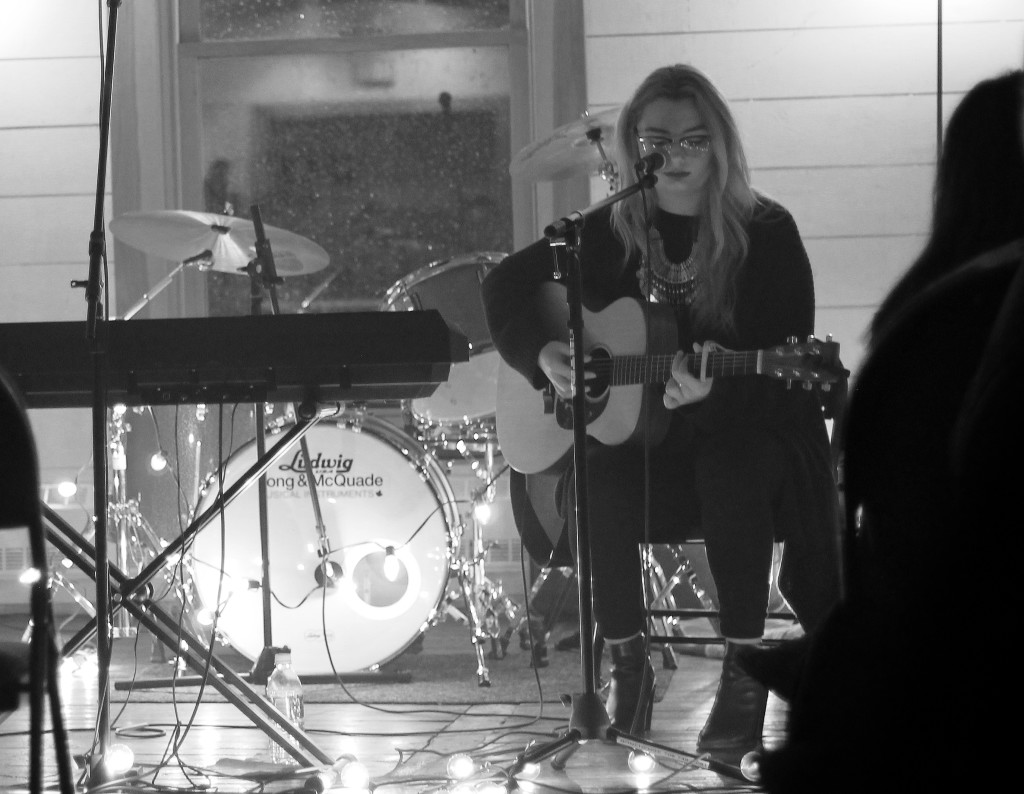 Next up with Rough Hands who I have seen play before. The first time I saw him it was in a very different atmosphere where I didn’t really get to pay a lot of attention but this time was different. The show was pretty quiet and laid back which was a great setting for his music. He has a great voice and I’m interested in hearing more from him soon. 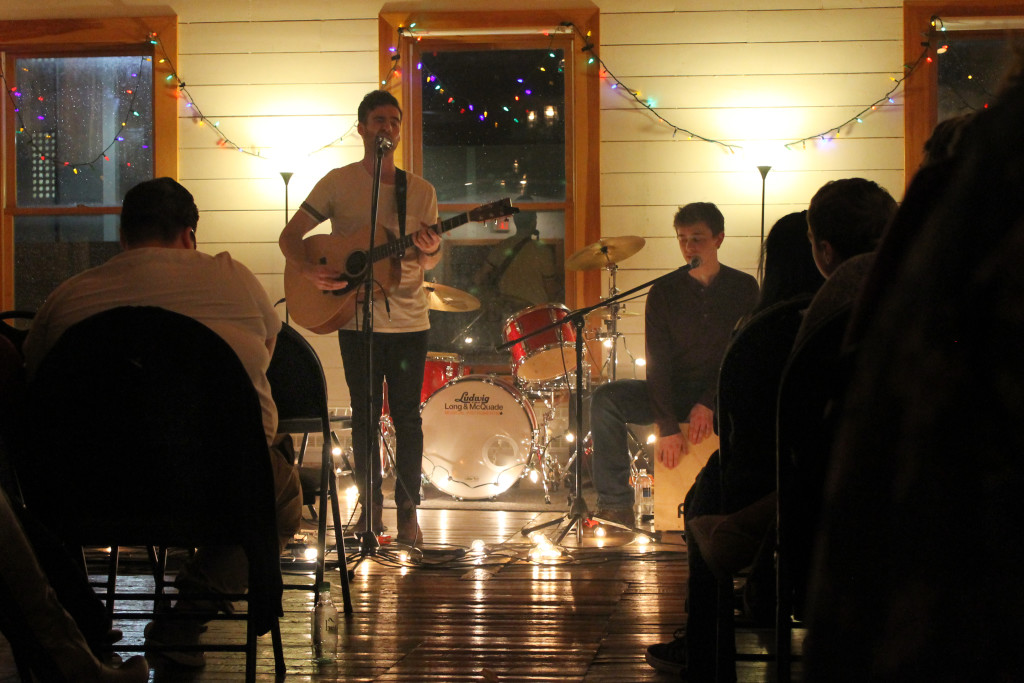 Backed by a band, Ryan Caines ended the night with some original music and a cover of Drake’s Hold On We’re Going Home and Alicia Keys’ No One. During his set, I said to my friend that I could picture him covering a Dave Matthews Band song or something similar. 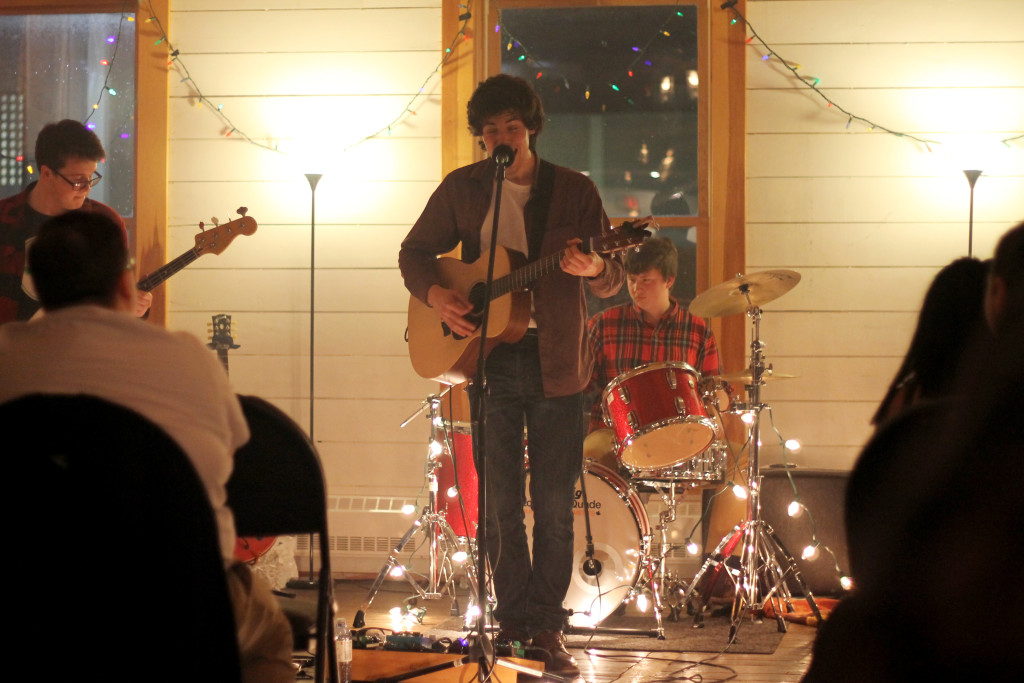