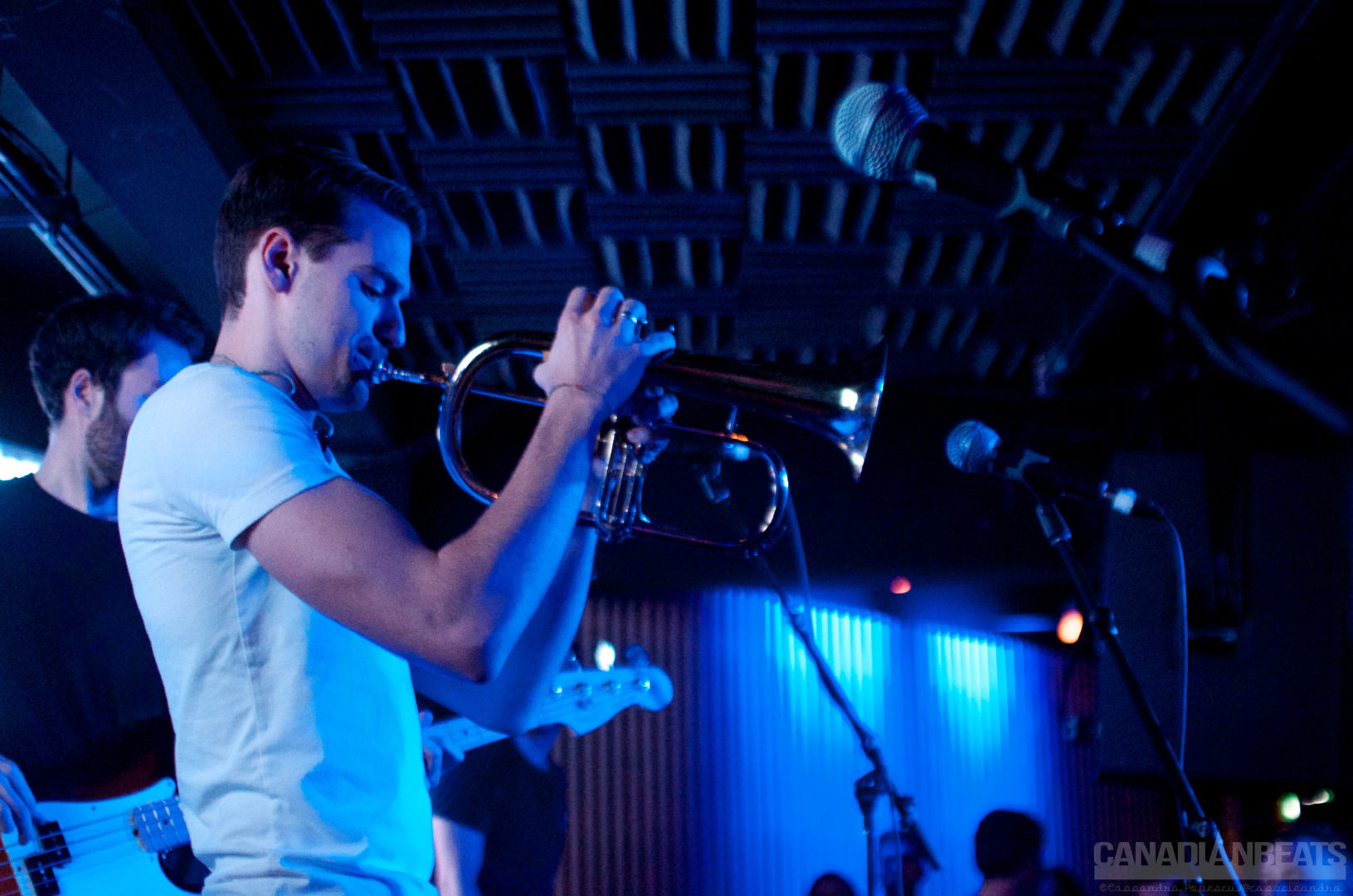 Where: Adelaide Hall, Toronto
What: The Edge Jingle Bell Concert Series
When: December 10, 2015

The Edge Jingle Bell Concert Series has been going strong with lots of stellar shows and donations to the Daily Bread Food Bank this holiday season. Beginning in late November and running until December 19th, this annual series of concerts brings lots of local talent to the limelight and supports the Daily Bread Food Bank by donating a portion of ticket sales. Bossie, For Esmé, and Bear Mountain continued the good vibes at their show at Adelaide Hall on December 10th.

Bossie opened the show with some groovy, 80’s inspired, synth pop goodness. The group makes music that is light-hearted, nostalgic, and just good fun. Bright vocals, bouncy beats, and commanding bass lines all work together to create the perfect music for an impromptu summer night dance party. The pop trio’s energetic set featured lots of cheery and carefree tunes, including their singles Meteor and There Will Be Time. 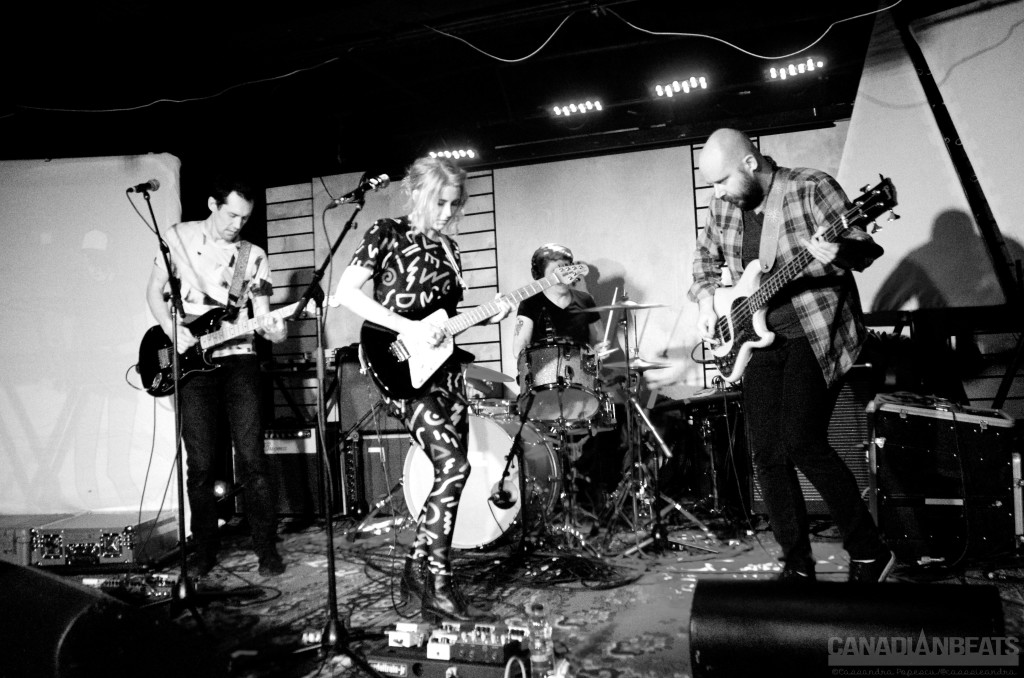 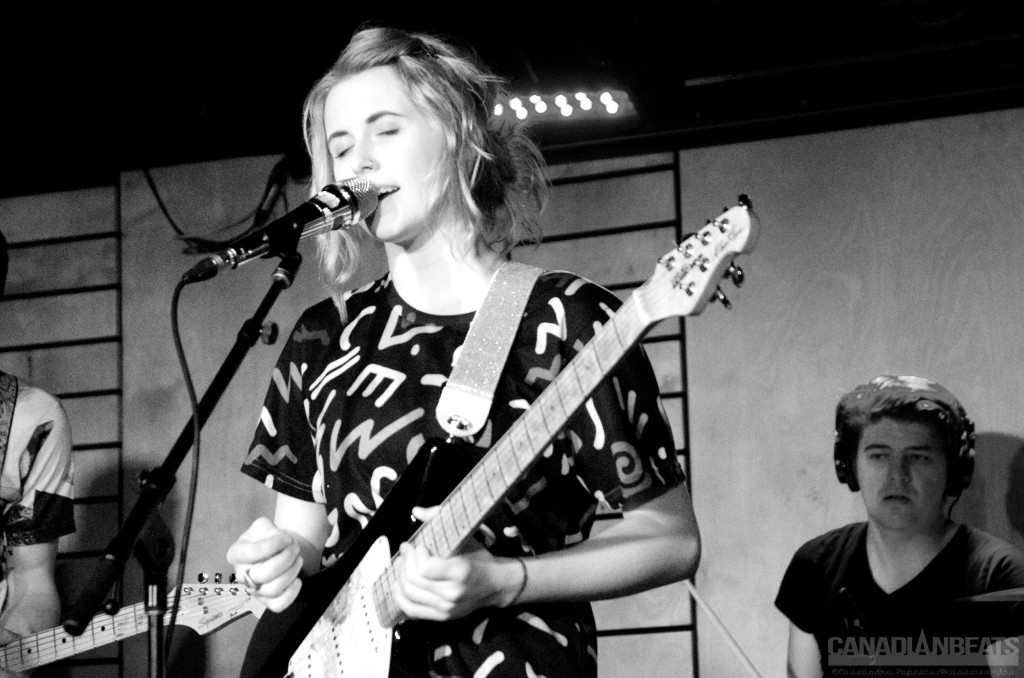 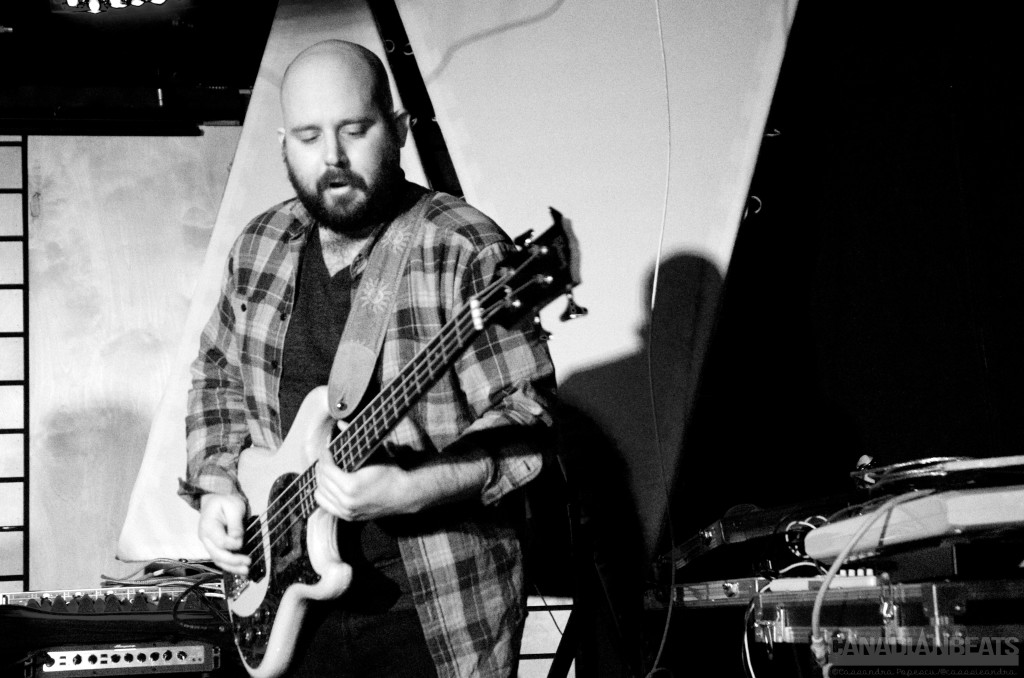 For Esmé continued the show with their unique brand of indie electro pop. The group artfully combines different electronic themes with captivating vocals while playing with constant loops to create a full, textured sound that builds off of every distinct element in the music. For Esmé doesn’t make background music, the trio is skilled in creating an entrancing ambiance at their live shows that commands attention. Fronted by Martha Meredith, Dave Thiel, and Nathan Crook, For Esmé creates modern music that is an expression of identity and grace. The band performed their singles Just Yet and You off of their latest album Sugar, which was released in October of this year. 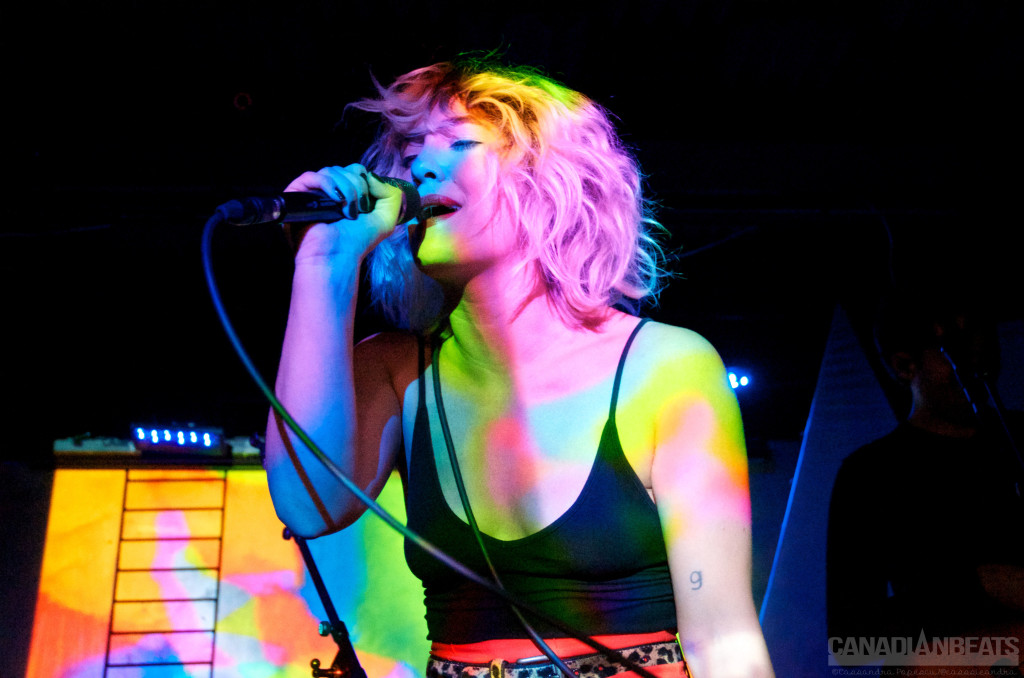 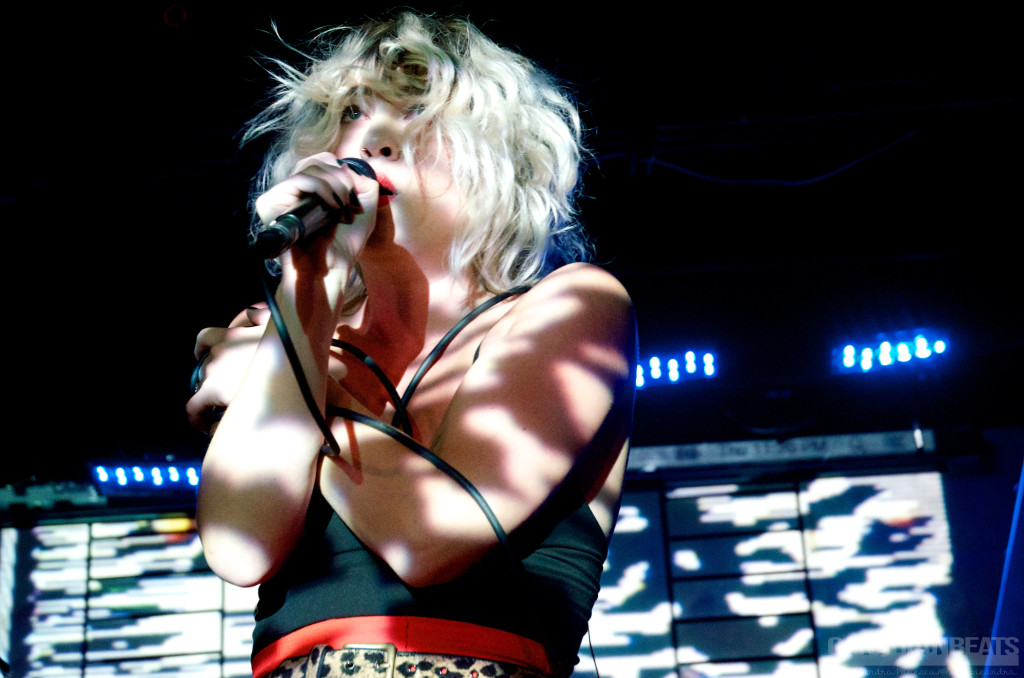 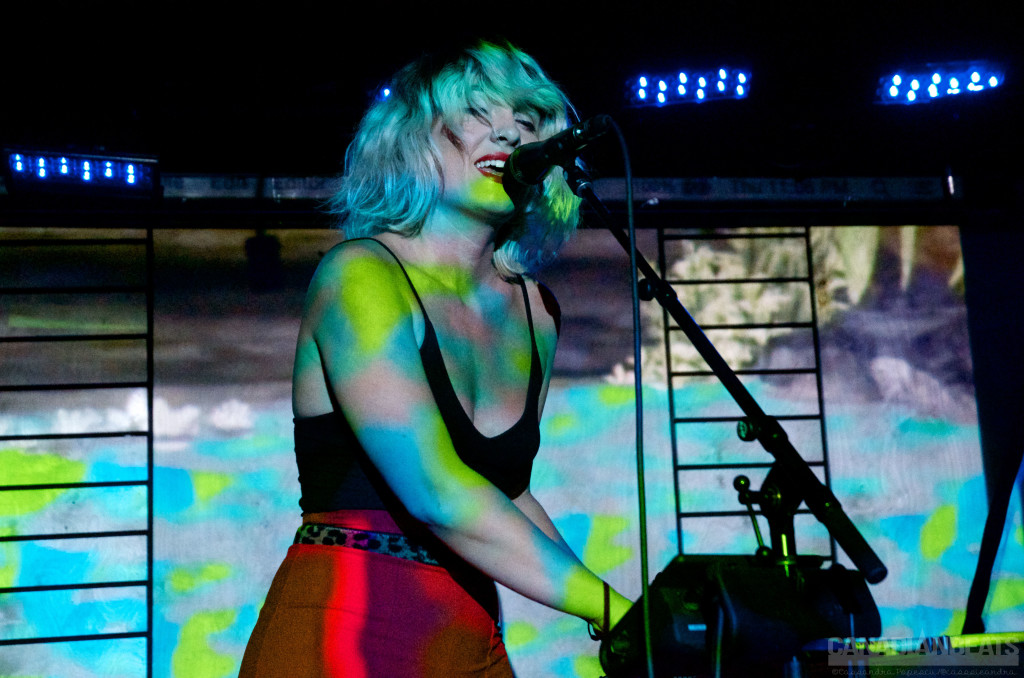 Bear Mountain closed the night and inspired a surge of uncontrollable dancing and good vibes from the packed audience. The Vancouver based group creates an unstoppable sound that enthralls and mesmerizes through the use of several layers densely packed together to create a musical texture that is bursting with energy and passion. The band’s dance based sound draws from several different influences from a diverse set of genres including house, jazz, pop, and many more. Bear Mountain’s largely instrumental set featured songs that act as musical journeys for the listener, featuring a dizzying array of new themes that are constantly being introduced and explored in the music, keeping the audience captivated and on their feet. 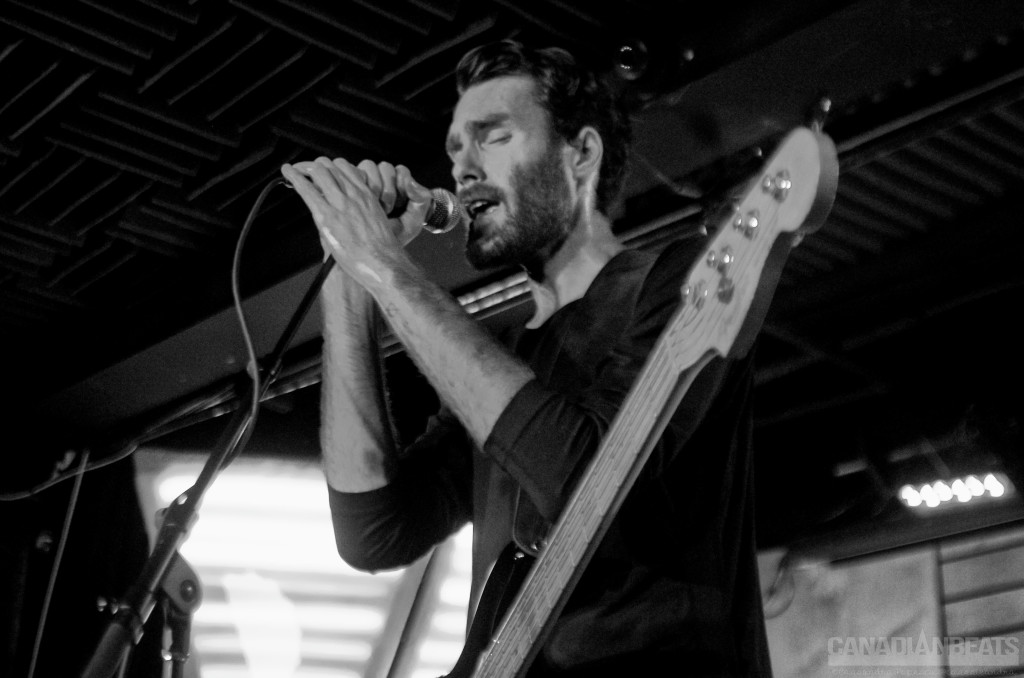 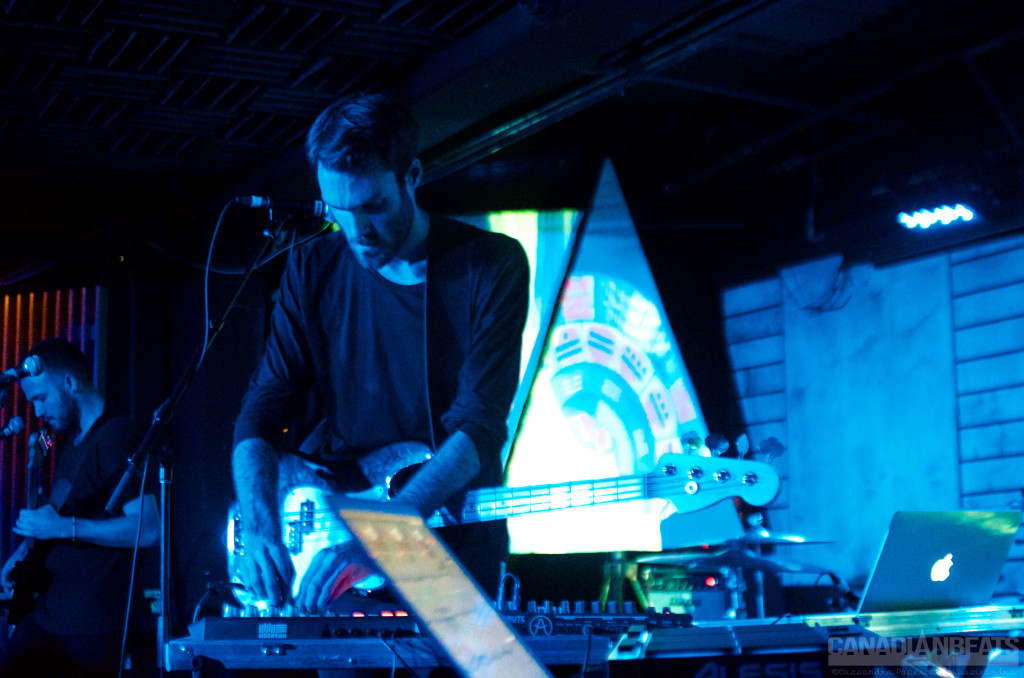 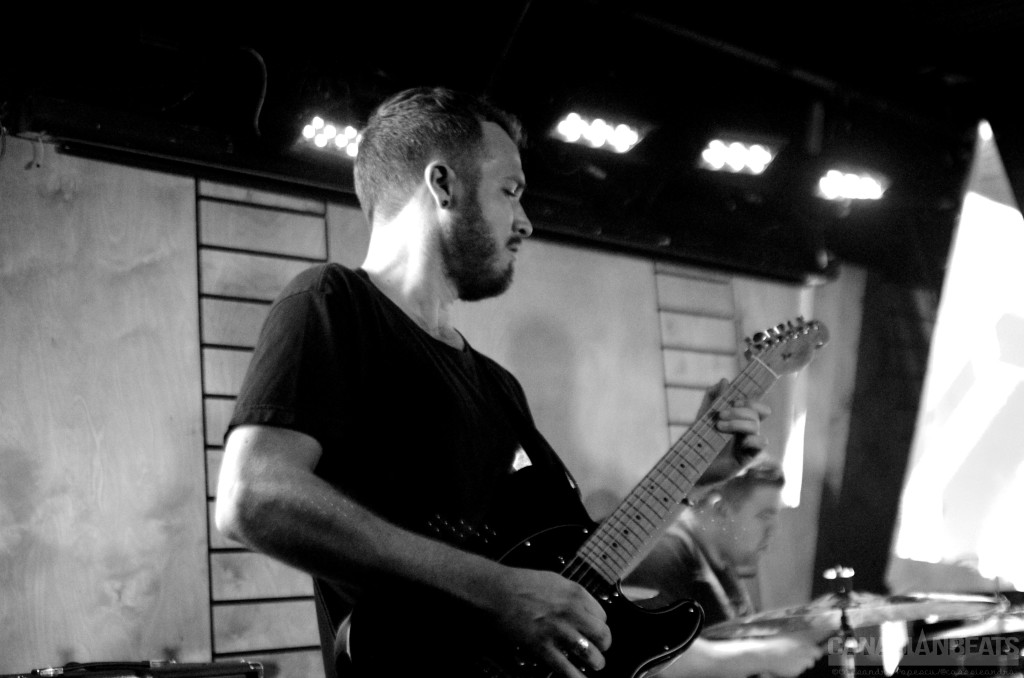 For more photos of the night, head to our Facebook page!