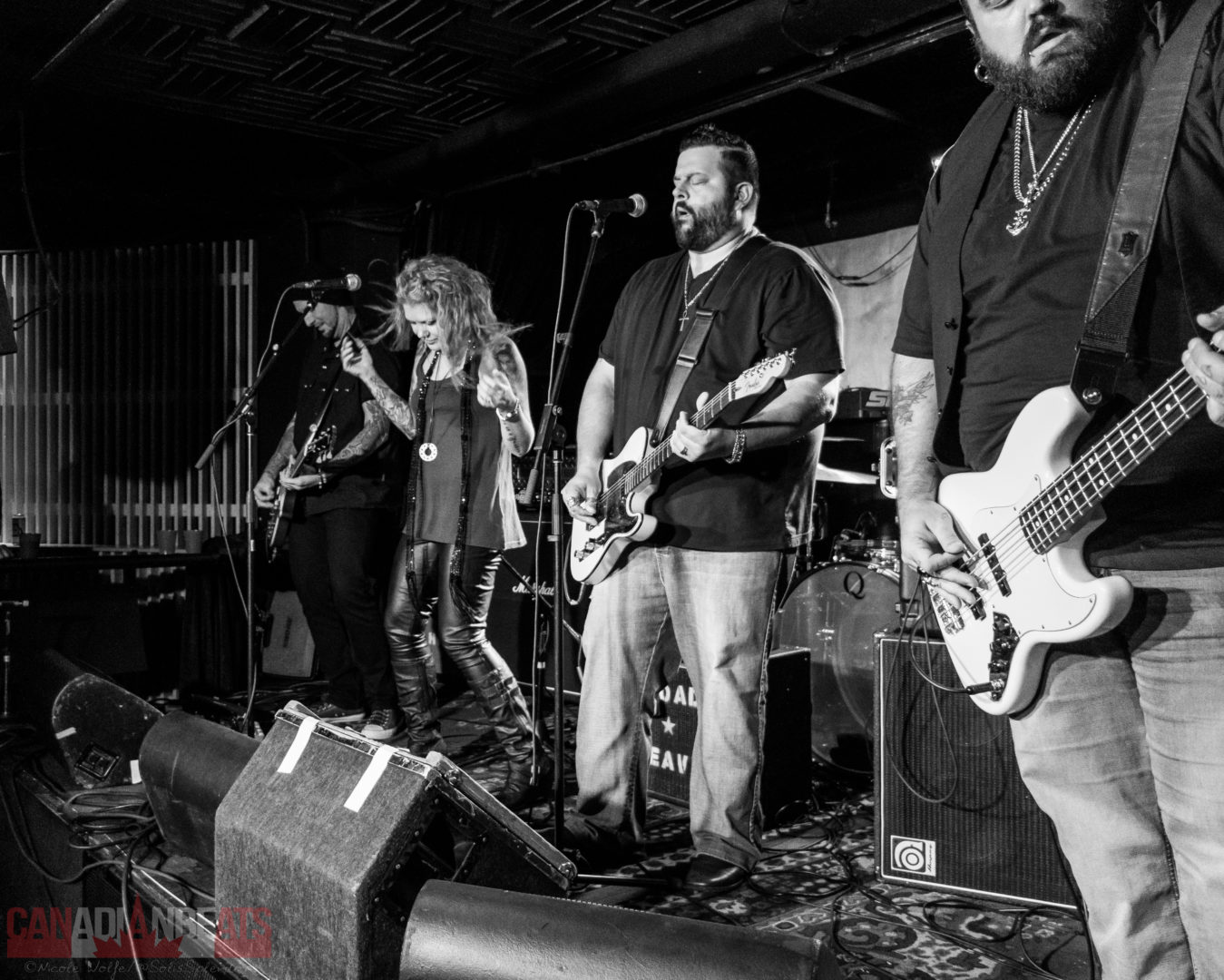 I had opportunity to be among the small group of people privileged enough to witness Scott Weiland’s last performance before his shocking and untimely death.  I was in attendance to cover The Road Heavy, a southern rock/blues band from Aurora, ON and was excited about the added bonus of catching the legendary rock star in action also.  However, I was going to watch Weiland simply as a fan and not a journalist.  Truth be told, I have been delaying the writing of this show review because the words were just not coming to me naturally.  In my youth I listened to mainly grunge and alternative rock, so albums like Core and Purple got lots of airplay in my house.  I knew the words to every Stone Temple Pilots song and can honestly say that their music helped shape me into the total music junkie that I am today, as several other alternative rockers from that time period did.  So because of this, I have attempted the writing of this review several times this week, and failed.  I have ended up staring at a blinking cursor on a blank white screen because the only thoughts that were surfacing were that of raw emotion.  Not exactly the composed approach I generally take in my writing.  In the end, I think I will choose to keep my thoughts and feelings about Weiland’s death to myself, but want to extend my sincerest condolences to the people he held closest in his life and I want to thank him for his part in influencing my career pathway choices.  I am sure my friends of The Road Heavy will be forever grateful to have had the honour to share the stage with Weiland at this historic last performance.

The Road Heavy were utterly radiant on stage as they performed as a supporting act, along with Fallen Heirs and a few other up-and-coming acts, for Scott Weiland and the Wildabouts.  Their set comprised of 8 songs, including their newest single, Your Place or Mine, which closed out their performance.  They featured two songs from their EP, Devils Grin –  Get My Gun, and Cold Blank Stare, as well as several newer songs that may make their way onto an upcoming album, like Cross Me.  This song is a fine example of how The Road Heavy stand out having both a male and a female lead vocalist, which is not an easy feat.  Pat James and Sweet Jules, who are both vocal powerhouses, play off each other, as they take turns at the mic belting out the lyrics to this song. 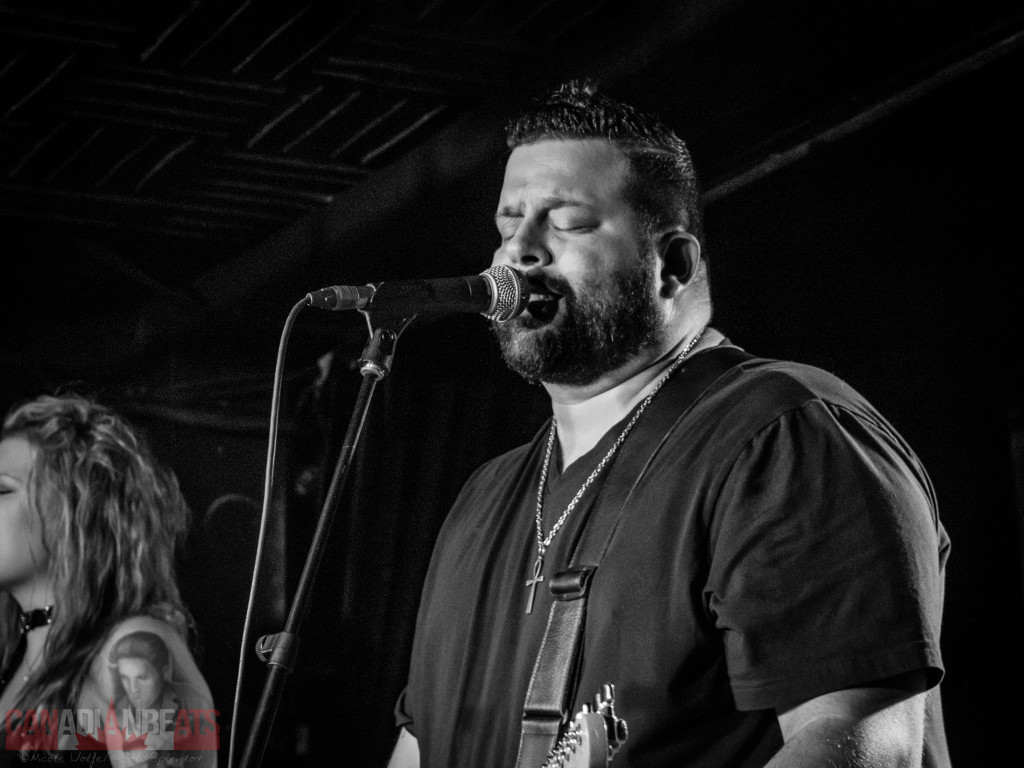 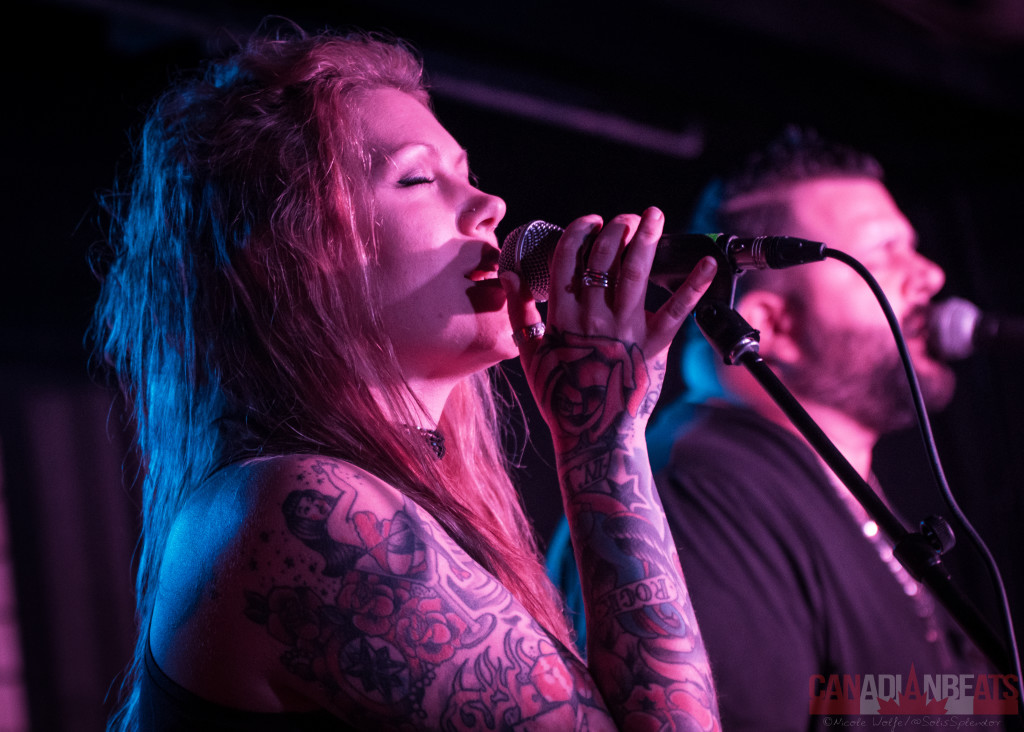 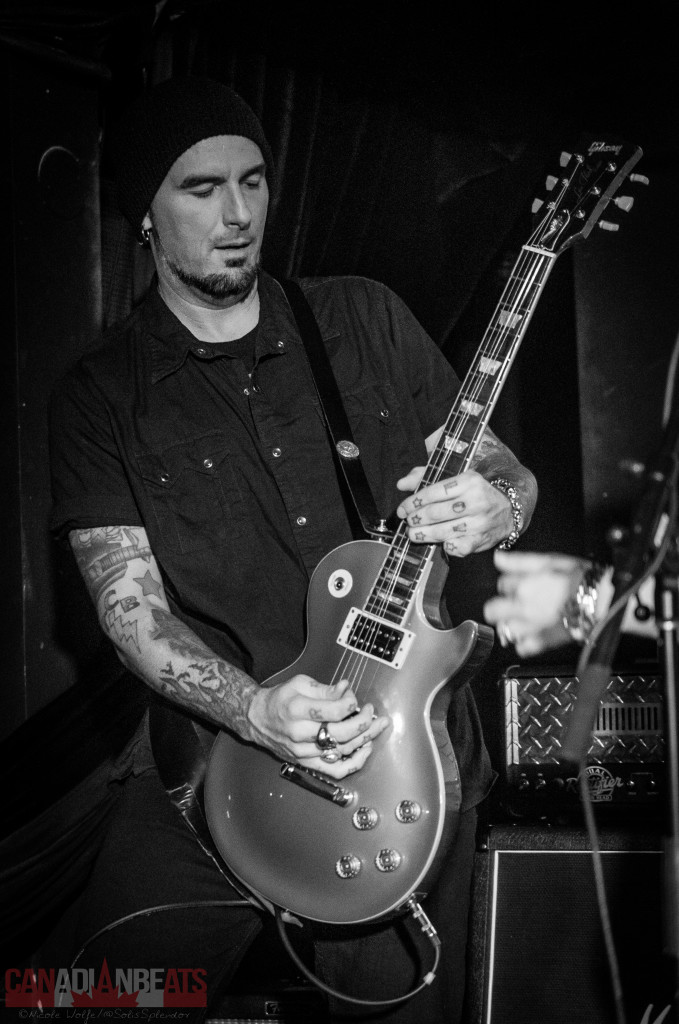 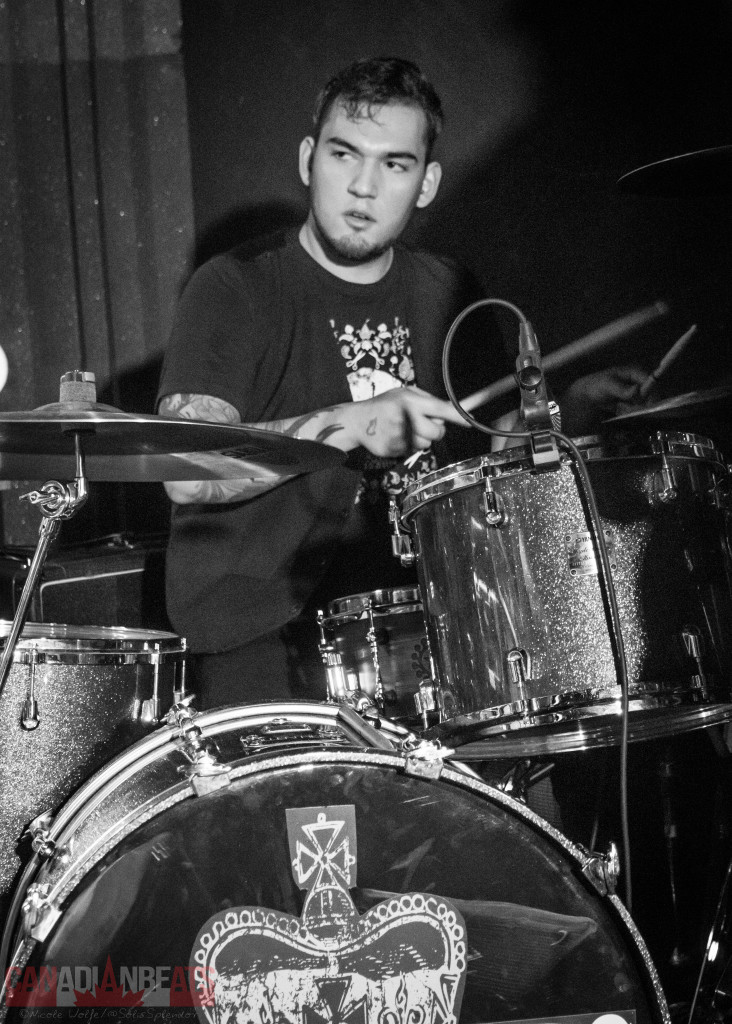 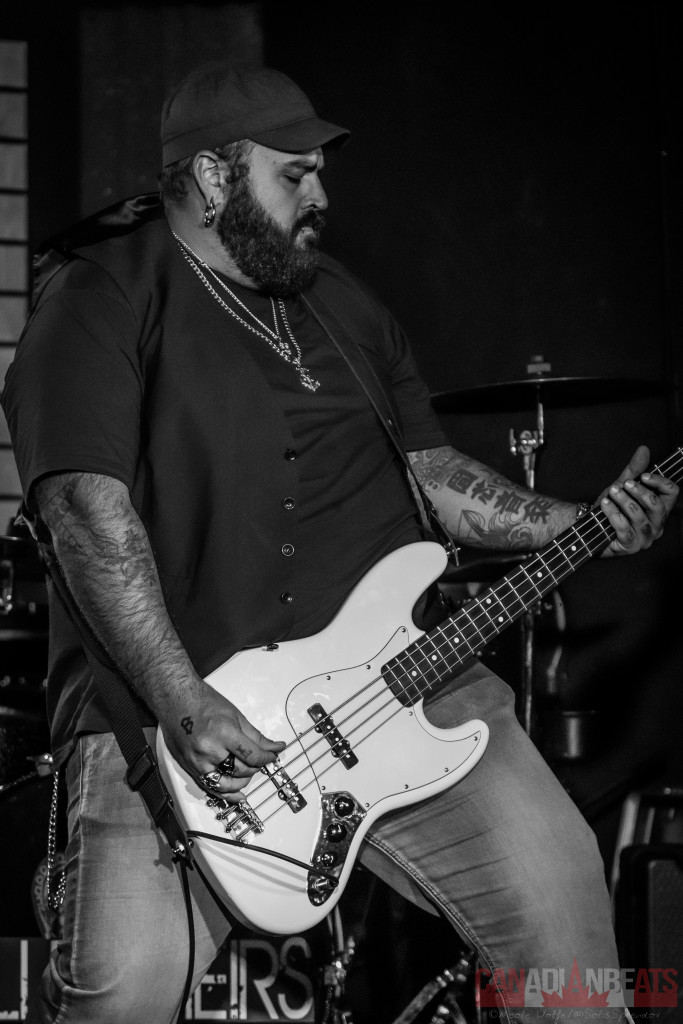 It does not matter who I talk to about this band, there is always a common opinion held by their fans – being that The Road Heavy present themselves on stage as a band who is serious about their music but has a ton of fun in the process.  Their interactions on stage are engaging and lighthearted but it is evident that they take pride in the hard work they do and dedication they have for what it takes to become a recognizable name in the music industry.  They are currently receiving some large-scale recognition having also shared the stage with another Canadian music legend, The Headstones, later that week.  Stay tuned to Canadian Beats for full coverage from this event.

The Road Heavy has an exciting 2016 ahead of them, with a new album in the works, a video for Your Place or Mine and some potential cross-Canada tour opportunities.  Be sure to follow them on social media to stay informed with the latest news from this band.  They are very active on all of their social media accounts and love to interact with their fans!