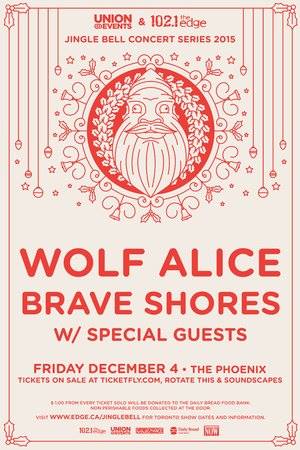 Where: The Phoenix Concert Theatre, Toronto
What: The Edge Jingle Bell Concert Series
When: December 4, 2015

The holiday season is here! And with it, 102.1 The Edge is spreading the holiday cheer with the return of their annual Jingle Bell Concert Series, which begun in late November and will be running until December 19th. Aside from lighting the night up with a string of amazing shows, the concert series helps bring the holiday spirit by donating a portion of ticket sales to the Daily Bread Food Bank. Local Canadian artists, Bart and Brave Shores kept the party going at the Phoenix Concert Theatre on December 4th.

Bart opened the show with a psychedelic prog-rock set that I never saw coming. The group’s music offers a sense of complexity and steadiness that isn’t often captured in today’s music scene. You don’t have to be a music aficionado to appreciate the intricacy of Bart’s music. Their set was ripe with multi-theme musical journeys and rich textures featuring unpredictable yet refreshing rhythmic changes, harmonized guitars and funky bass lines, and layers upon layers of entrancing vocals. My favourite song from the night was Wade off of their EP Bart by Bart which features all of the above ingredients, yet provides a harder, edgier element through harsh, and steady guitar riffs. 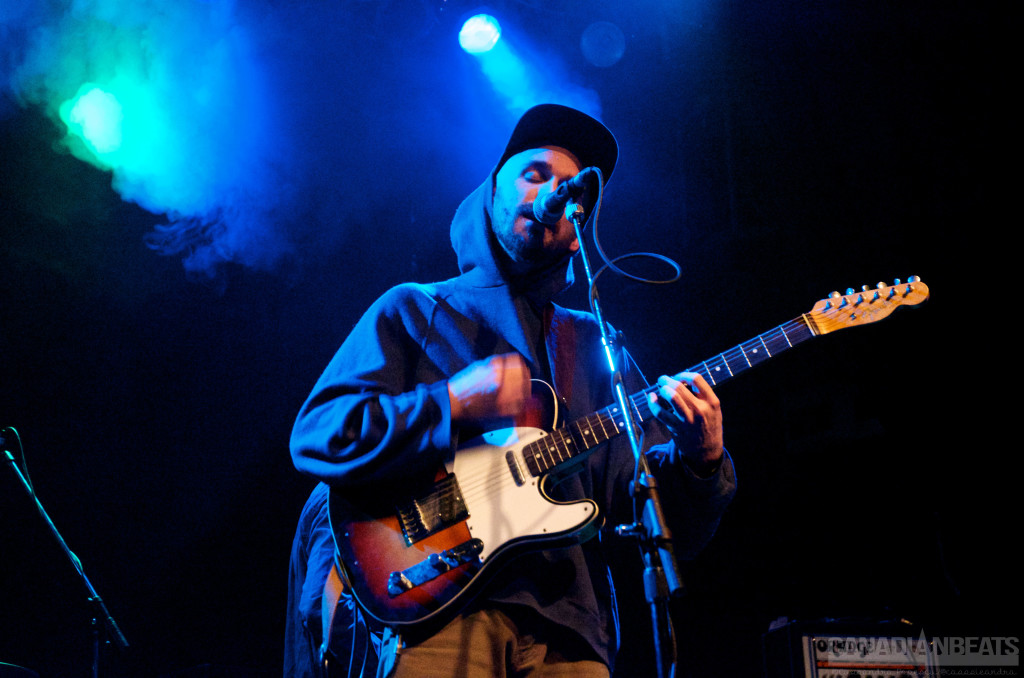 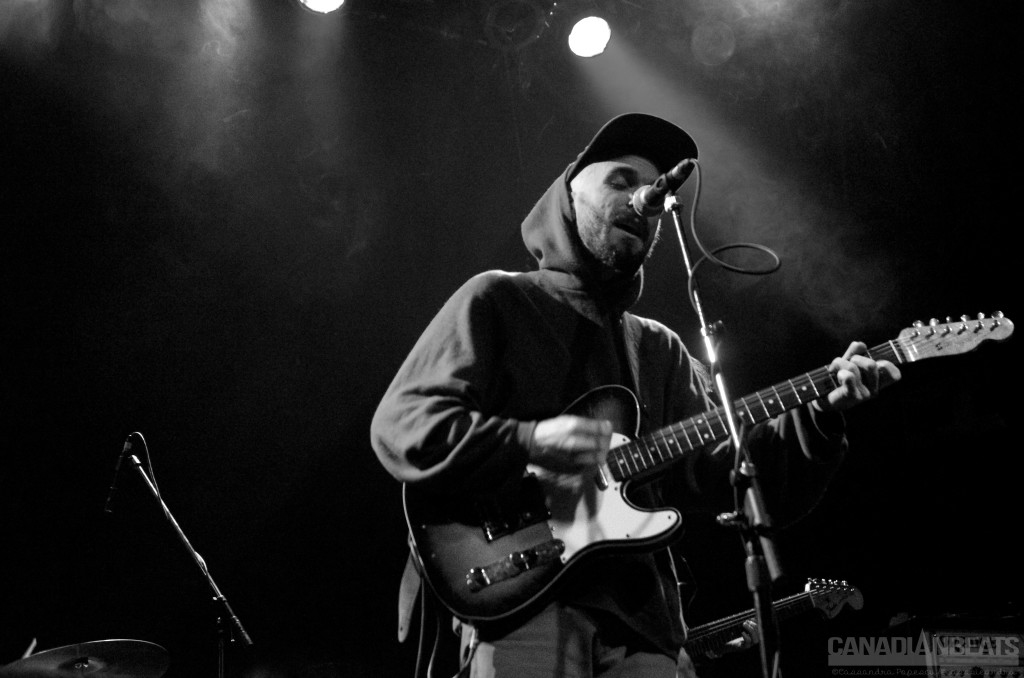 Brave Shores continued the night with their chill, and enchanting electro pop tunes. Similar to Bart’s set, Brave Shores’ performance had the ability to simply transport the listener into another world.  The Toronto based group melts several layers of synth, funky beats, and bright vocals to create music that commands nothing but good vibes with infectious pop melodies and dance parties. On stage, the band possesses a subtle excitement that fits perfectly with their unwinding, yet seemingly optimistic music. The group performed their hits More Like You, and Never Come Down, which ignited a massive sing-along and got the crowd up and jumping as soon as they heard the first, instantly recognizable opening riff. 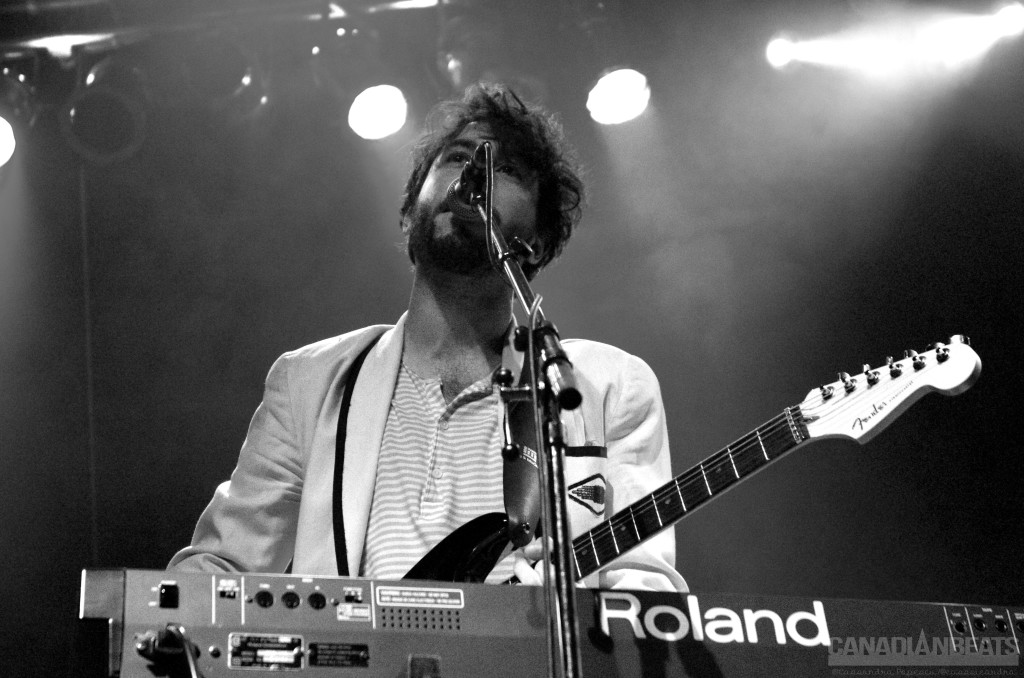 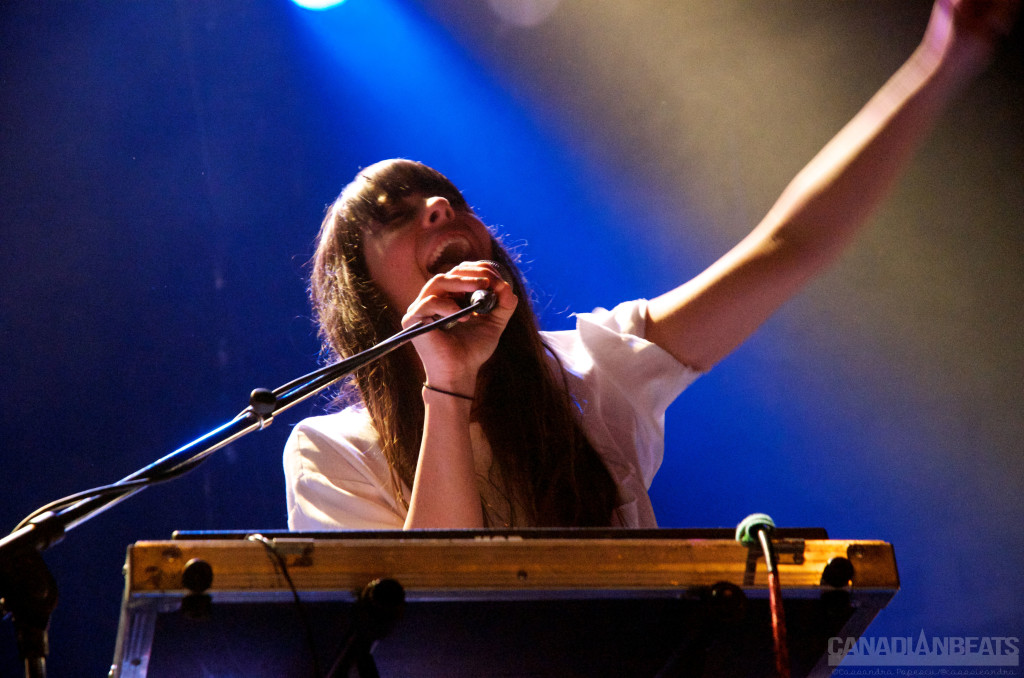