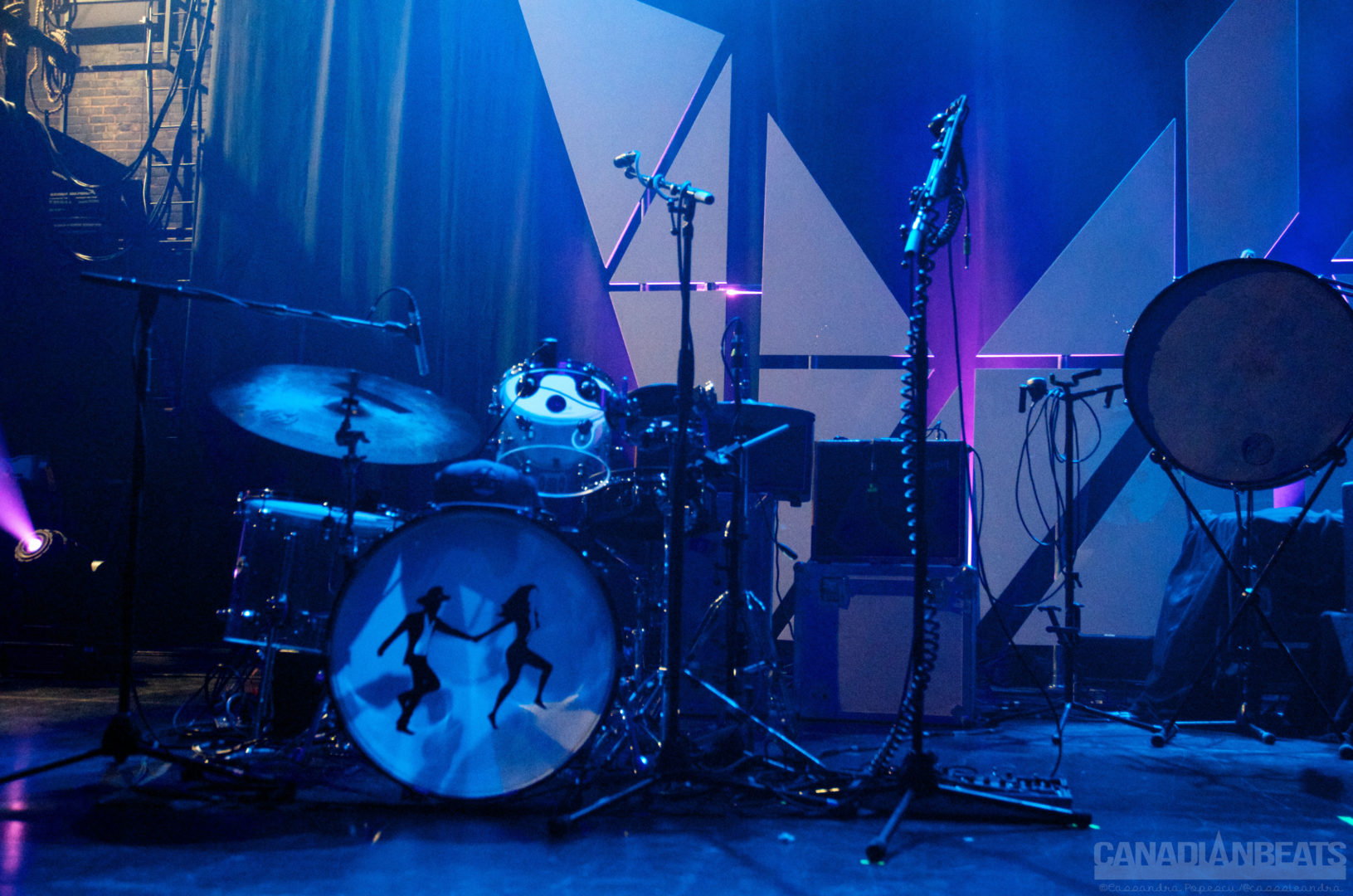 Who: Sun K, Whitehorse
Where: The Danforth Music Hall, Toronto ON
When: December 2, 2015

Sun K and Whitehorse packed the Danforth Music Hall with a buzzing crowd on a cold December night, putting on a show that displayed each group’s unique talents and undeniable on-stage charisma. Both bands performed amazing sets and developed a strong connection with the crowd that made the large show feel much more intimate.

Sun K opened the night with their classic folk-inspired rock n’ roll music, and garnered a large crowd of excited fans in the process. With their combination of blues, folk, and rock influences Sun K develops a classic sound that is definitely missing in the current music scene, and watching them live is always a reminder that taking a step back and digging deep into the roots of classic rock tunes can result in a sound that you didn’t even know you were missing. This is exactly what Sun K does, and it’s pretty awesome. From the heartwarming, soft nature of Let it Grow to the gritty guitars and stomping beats of New York City Blues, the group’s set at the Danforth Music Hall proved that Sun K has the real essence of rock n’ roll. 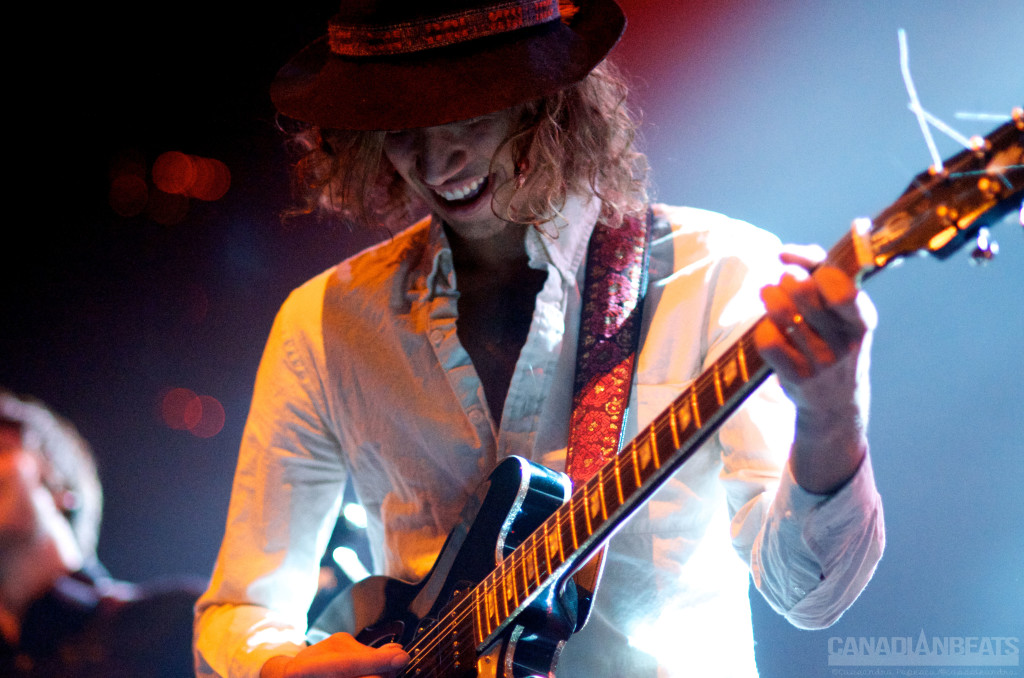 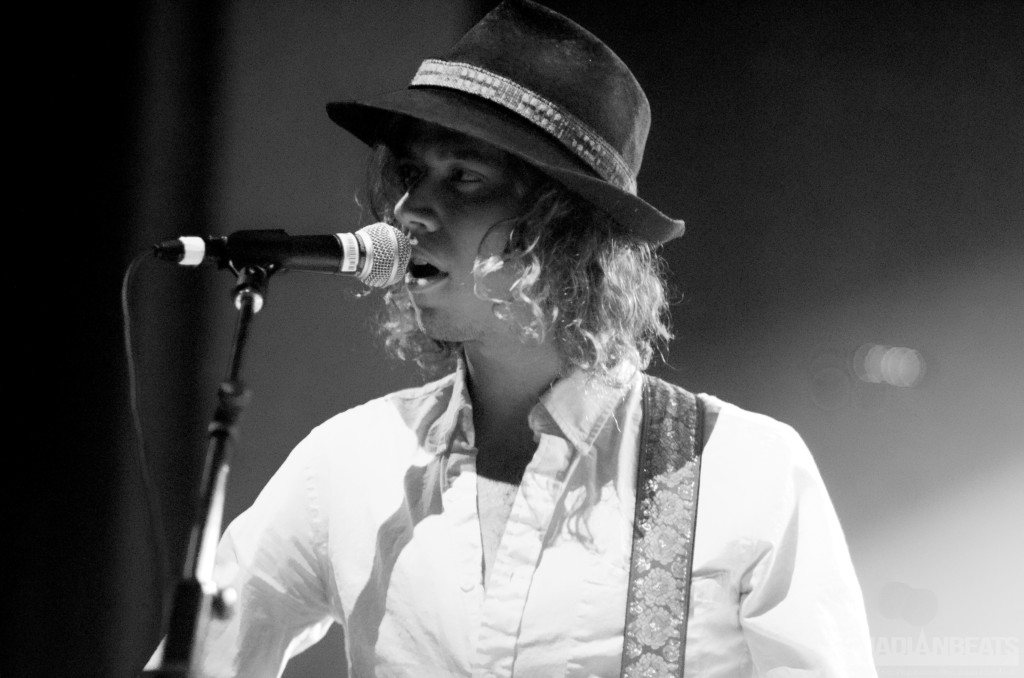 Whitehorse hit the stage to close the show with a set full of mind-blowing passionate music ranging from upbeat, urgent rock tunes to sweet, heart wrenching folk music, with some blues and world music influences thrown in there. This was my first time seeing Whitehorse and I certainly did not know what I was getting into. It’s impressive enough to find a band that can mix several influences effectively and with purpose into their music, but translating it into a live show is often a challenge that most musicians face. This doesn’t seem to be the case for husband-and-wife duo Luke Doucet and Melissa McClelland, who make use of every element on stage and create a live show that makes it difficult to believe that it’s just the two of them. 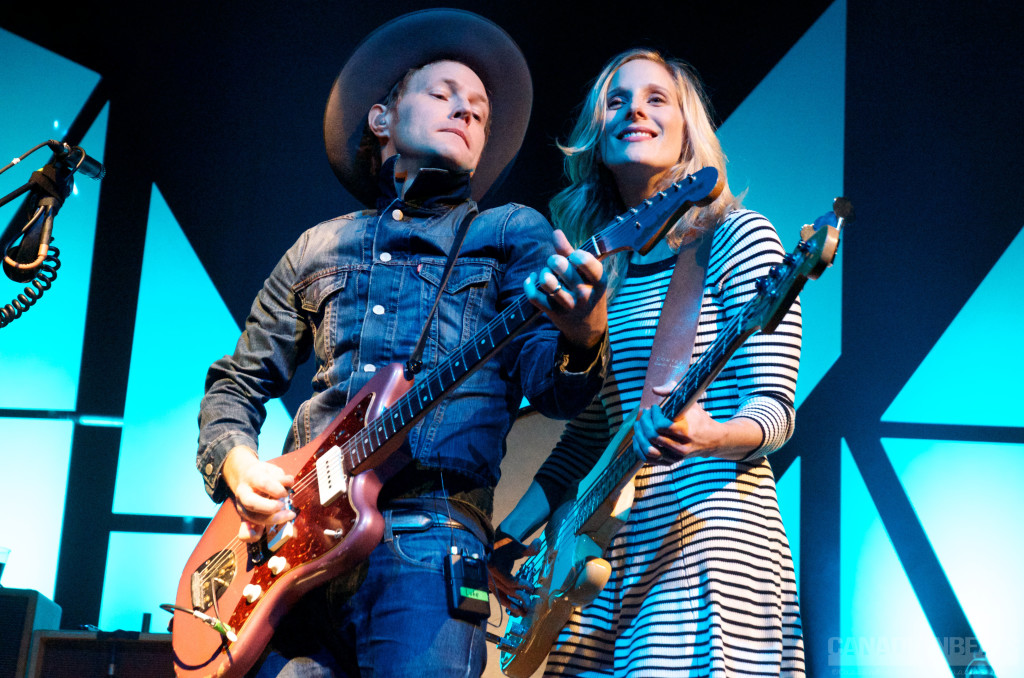 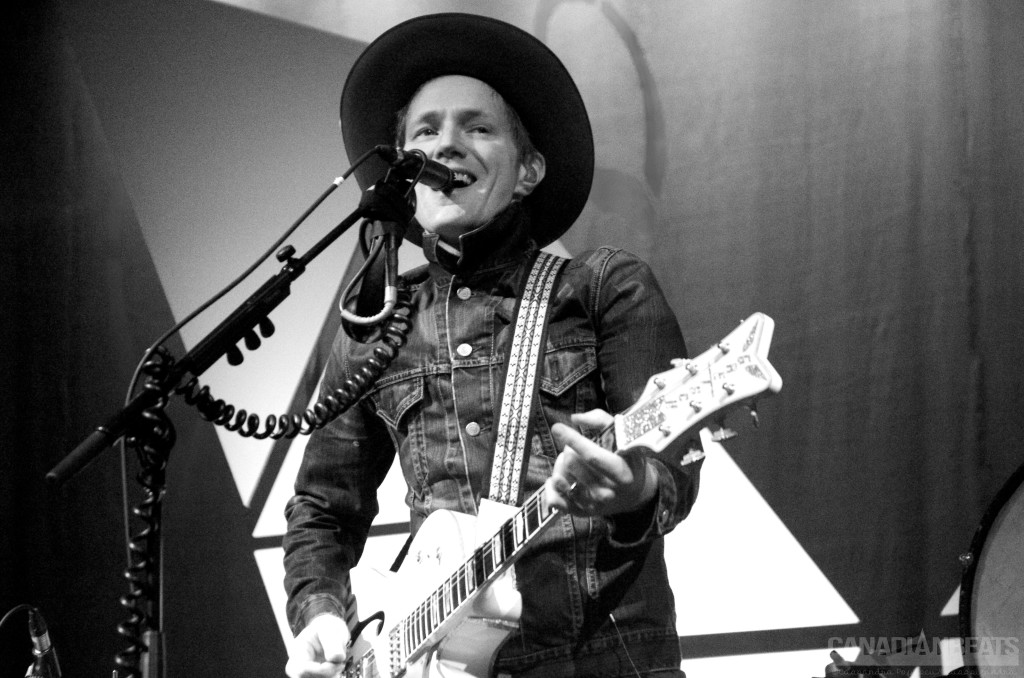 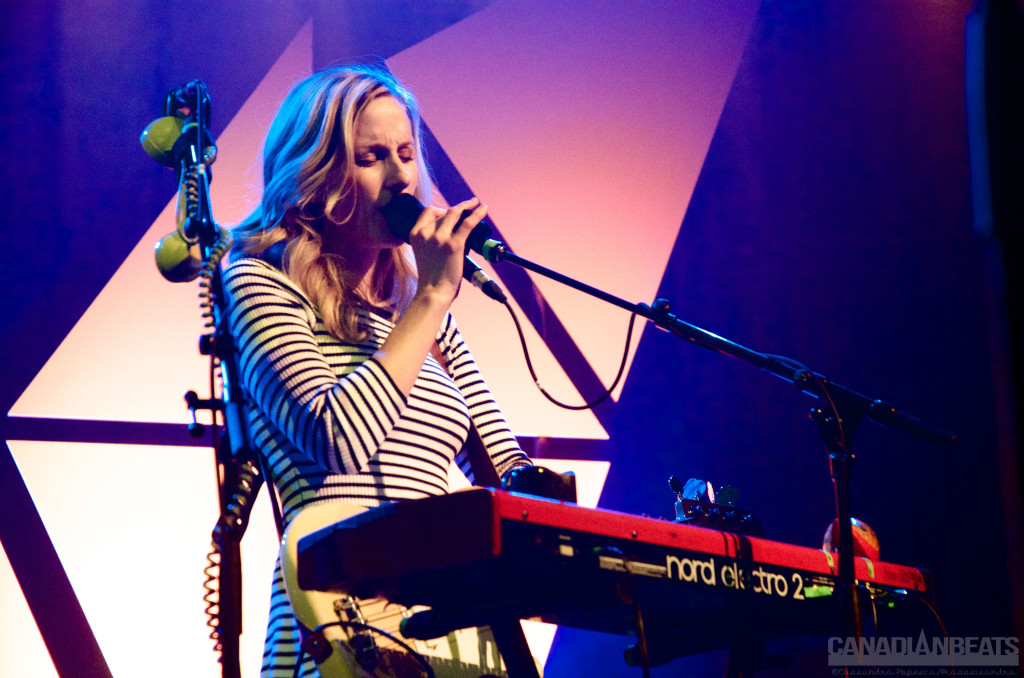 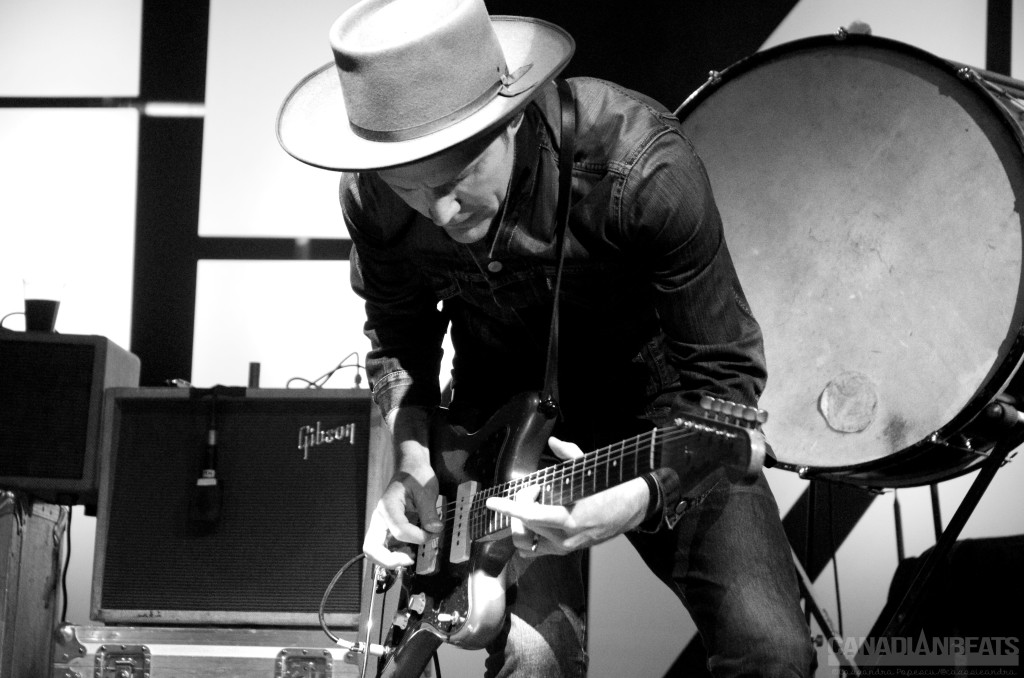 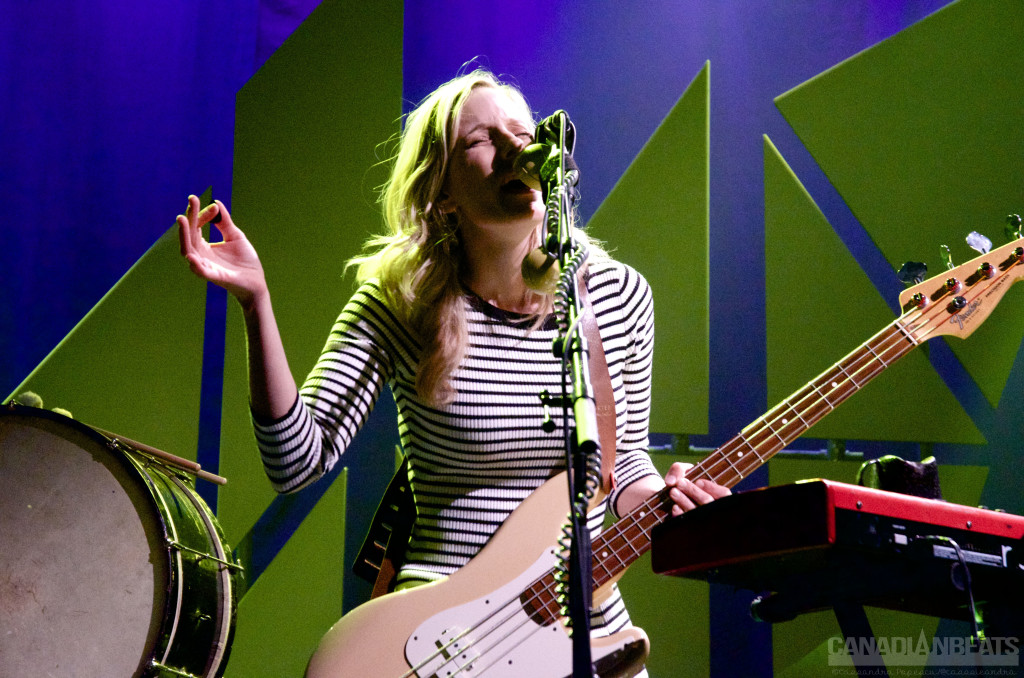 Performing music off of their latest album Leave No Bridge Unburned as well as a few older tunes, and featuring surprise performances from several other artists, their show at the Danforth Music Hall kept the crowd jumping, dancing, and on their toes, excited for what may happen next. The group opened their set with the percussion-heavy, gritty rock tune You Get Older, and featured guest performances from July Talk on a cover of Go It Alone by Beck, as well as an astonishing performance with Juno Award and Polaris Music Prize winning throat singer, Tanya Tagaq. 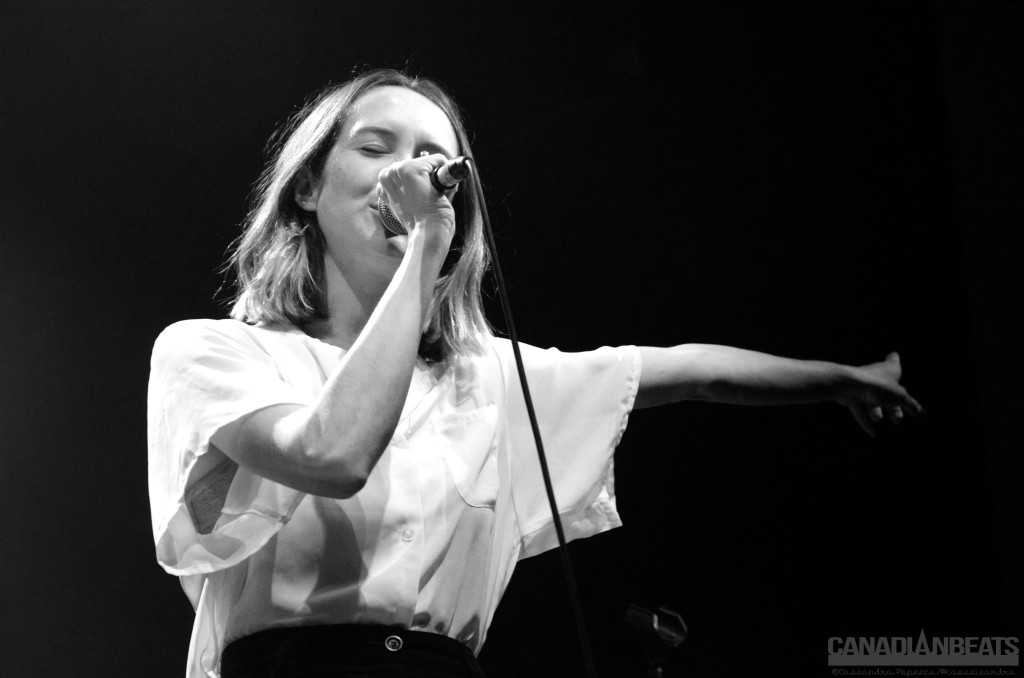