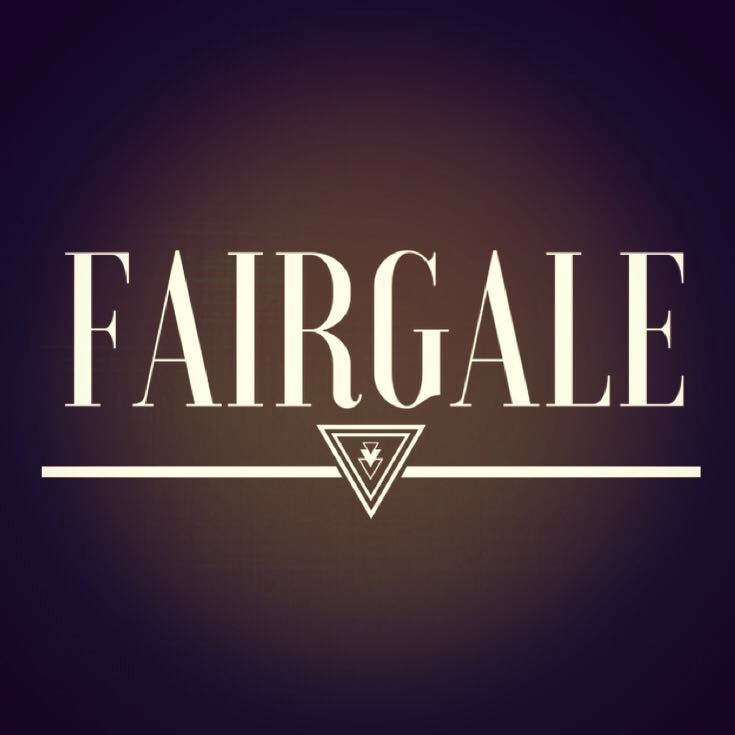 Formed in late 2014, Newfoundland based band, Fairgale is made up of Andrew Rodgers (Guitar/ Vocals), Brad Tuck (Drums/Vocals), Stephen Green (Guitar/Keys/ Vocals) and Gary Powers (Bass). The four of them have competed in the inaugural Rock The Block competition and earned the opportunity to open for Canadian Rock icons, Trooper during George Street Festival 2015.

On top of that exciting opportunity, the band released their debut album, “Own the Light” on December 4, 2015. The album features ten tracks including the debut single, “Sleepwalking”. From the first song, I knew this was going to be a great album. I enjoyed each and every track, from “On and On” until the final song, “Breath Away”.

If I was asked to choose one favourite from the album, it would be the title track, “Own the Light”. I listened to this track over and over, and still haven’t got enough of it.

I recommend you all head to iTunes now, and grab a copy, especially if you are a pop/rock fan. You will not be disappointed, you may even be delighted!