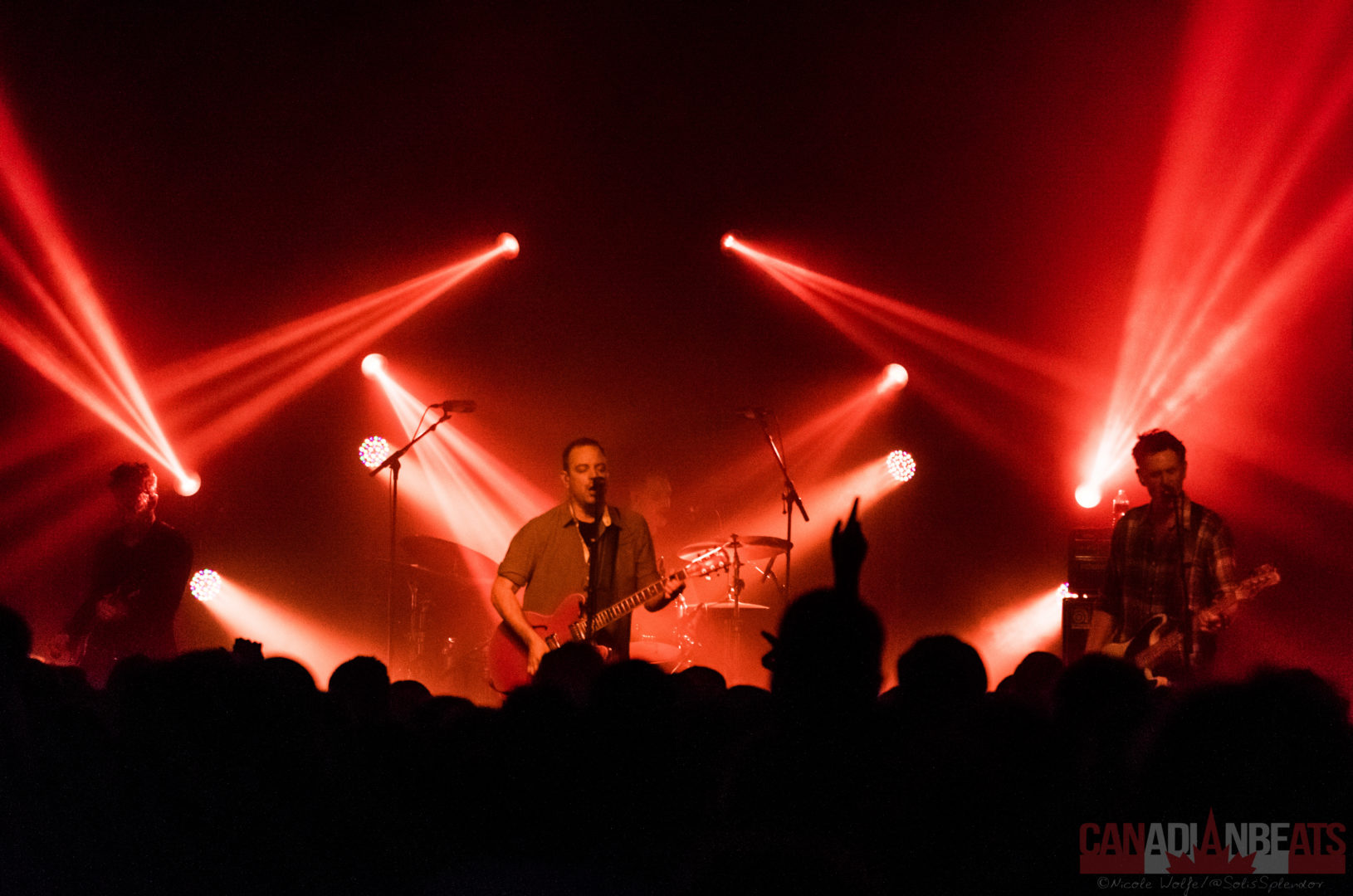 Who: Matthew Good Band
What: Chaotic Neutral Tour
Where: Roxy Theatre – Barrie, ON
When: Friday, November 27, 2015

The Matthew Good Band has been around for awhile now, since before and during my teen days.  This was the second time I had the pleasure of seeing him play, the first was probably over fifteen years ago at an Edge Fest, also in Barrie.  Opening for Matt was a newer artist Scott Helman, who has been doing extremely well for himself, and justly so.  Scott and his bandmates came on stage and really did take control, showing us their ultimate stage presence. They definitely captivated the crowd during their set.  They played a good selection of songs from Scott’s Album “Augusta”, starting out with Tikka, and ending with the single “Bungalow”. Scott is certainly going places, with his catchy yet beautiful songs and meaningful lyrics. 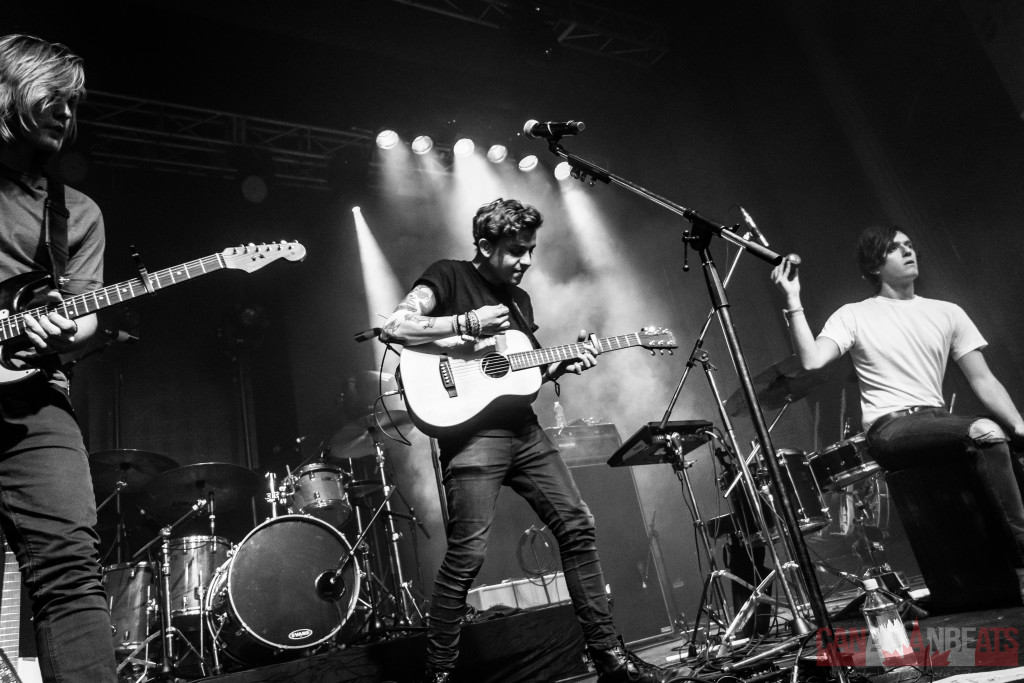 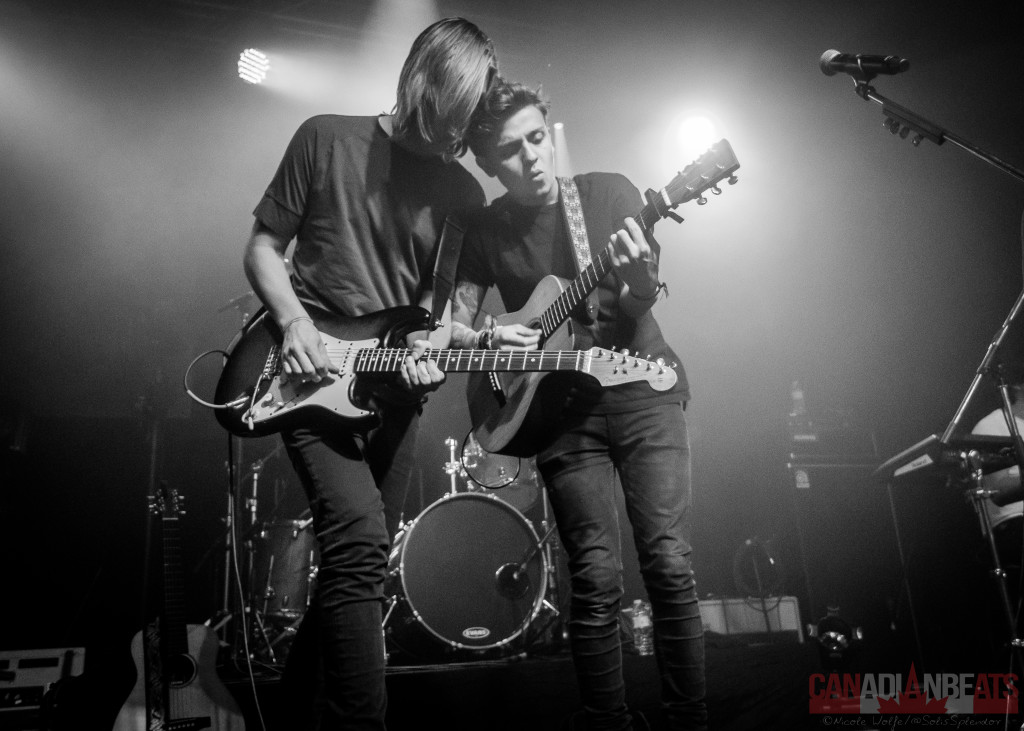 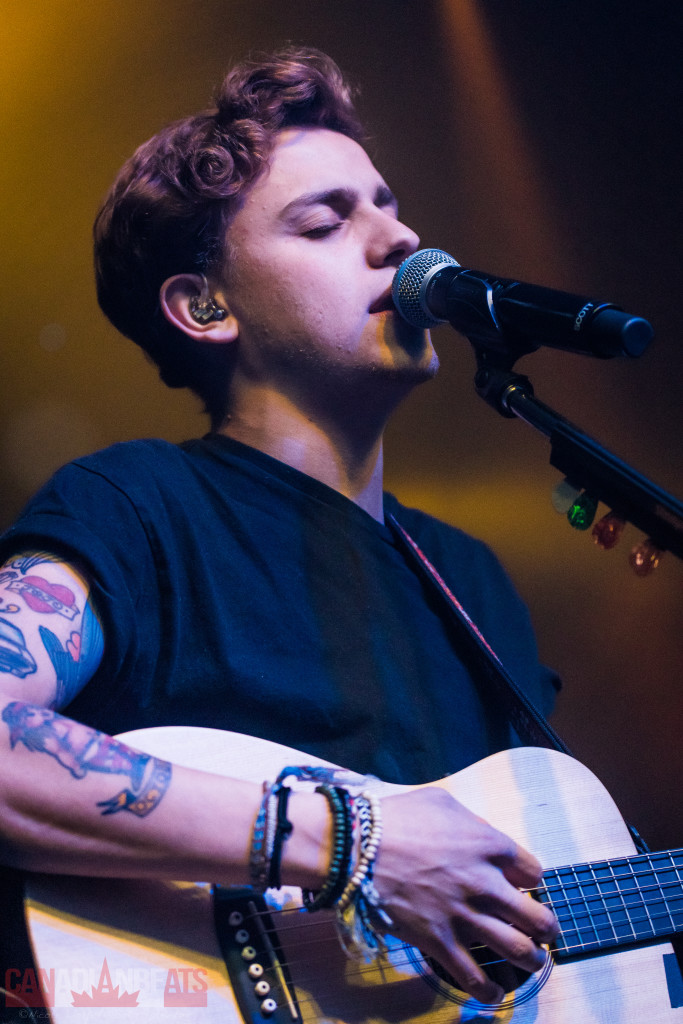 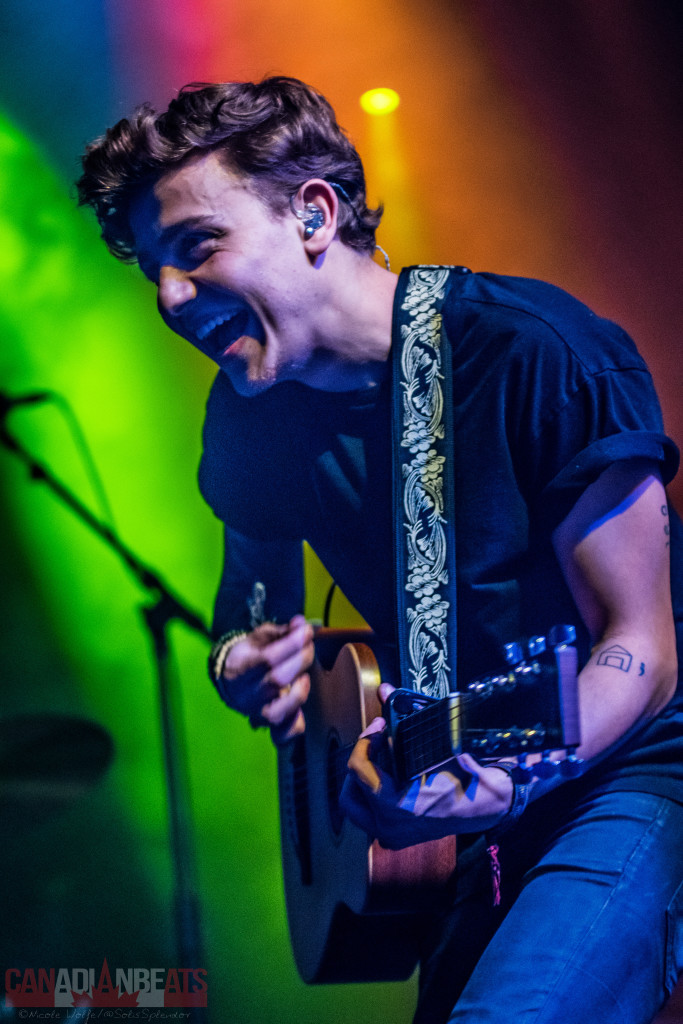 Once Scott’s set was done they began setting up for Matt Good, who came on stage shortly after ten o’clock.  Their sound was loud as they began the set with newer songs, “Sons and Daughters”, and the moved onto “No Liars”.  They started off that song, when Matt promptly said “wait, wait wait, this guitar is really out of tune!”.  The guitar tech promptly ran onto stage to take the guitar to fix the problem, while Matt and the band began singing a ditty to occupy the time. Despite the couple of technical difficulties the music was just awesome! They played quite a few songs from the new album, with some old favorites added in, while Matt popped out into the crowd on two separate occasions to sing while walking around.

He invited everyone to have a sing a long to “Automatic”, which quite obviously everyone in the room knew by the overwhelming loudness of the crowd.  One of my favorite moments was the song “Los Alamos” which is from the new album, the drummer came out from his kit and also picked up a guitar to make four guitarists on stage.  It really was a beautiful song, and a lovely moment during the concert.

They played about fourteen songs, before heading off stage for a few minutes.  Promptly they returned and played us three more songs for the encore.  They played “Cloudbusting” which is a cover of Kate Bush’s song, “Giant”, and “Girls in Black”. 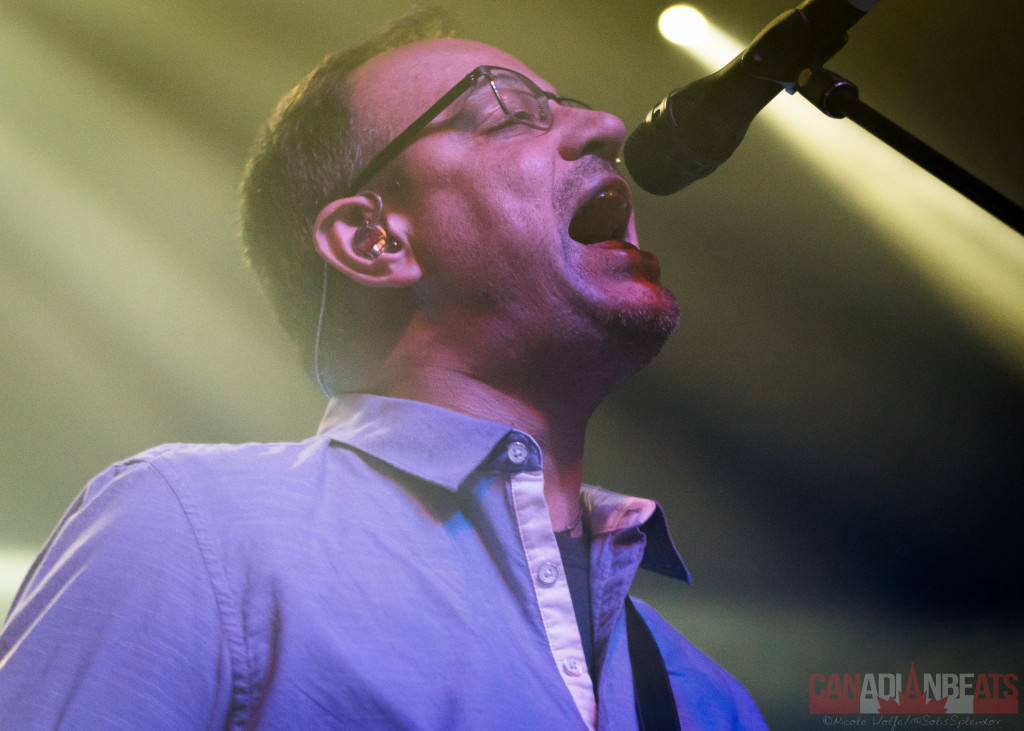 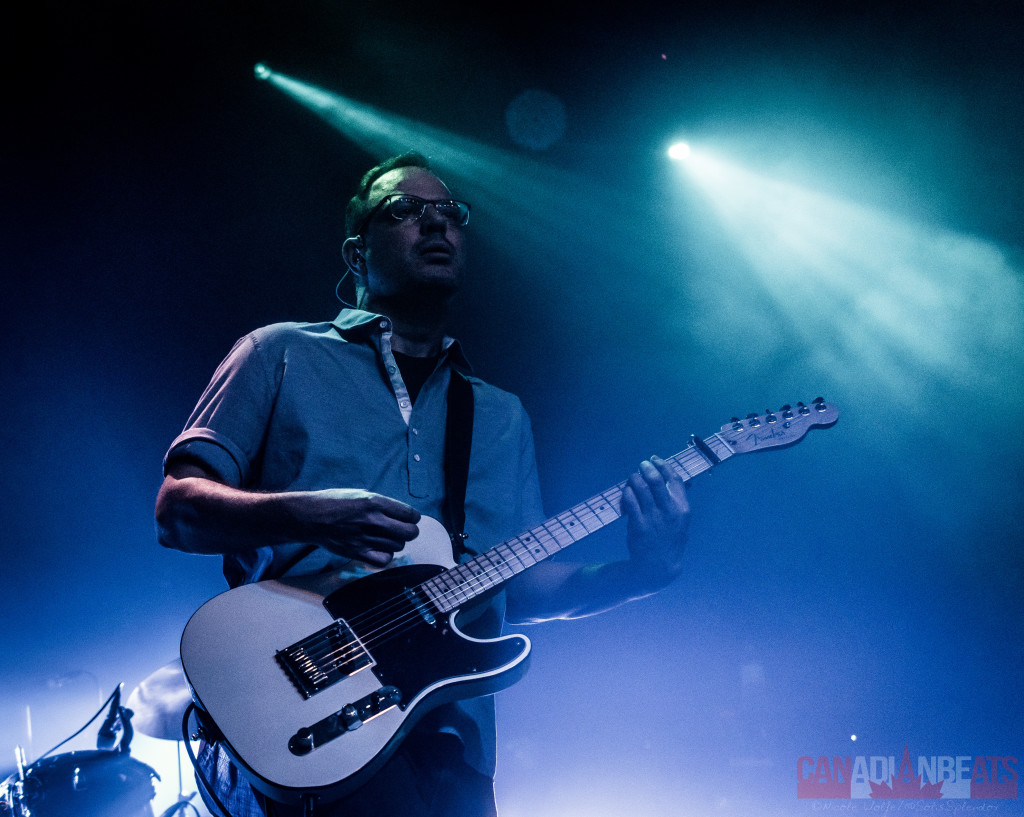 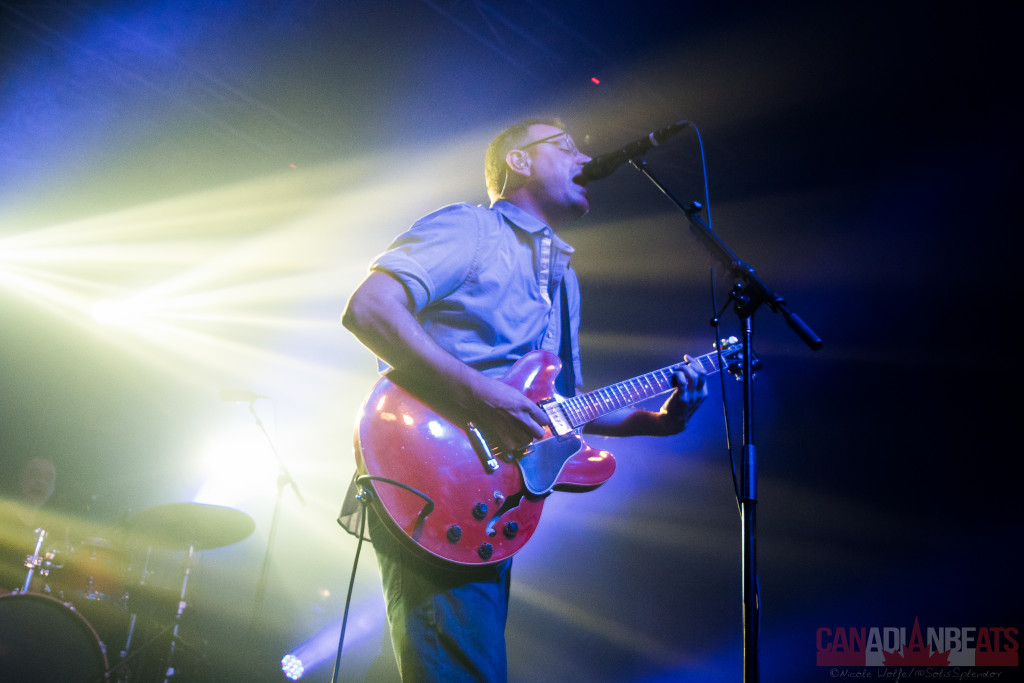 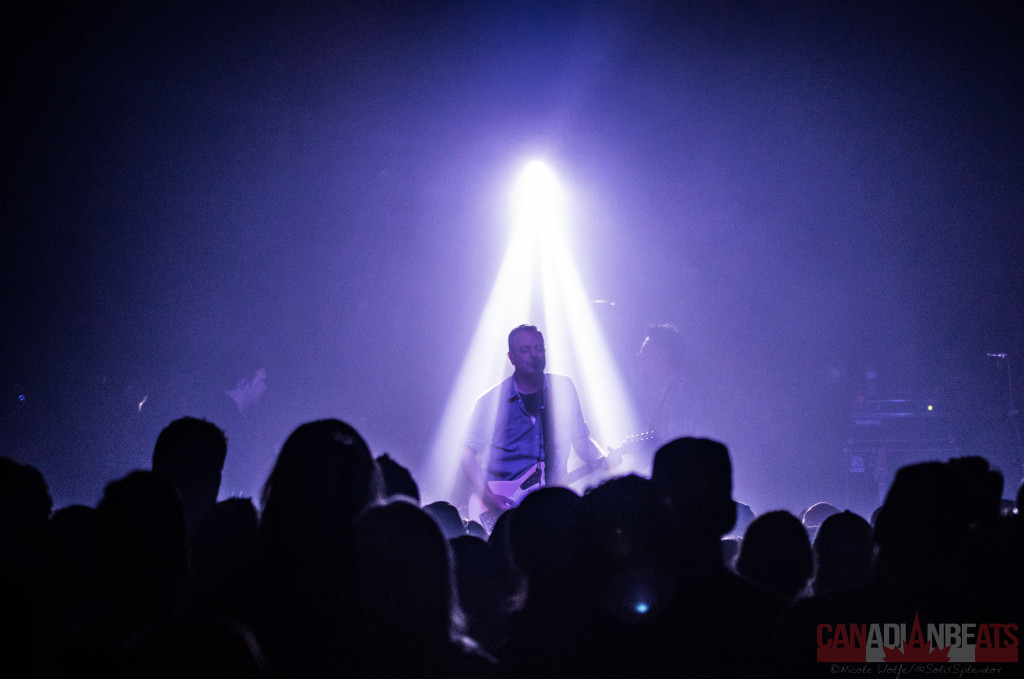 Matt is continuing on his tour into December so make sure to check out and see if he is coming to a city near you, because if you haven’t seen him play it is a must!