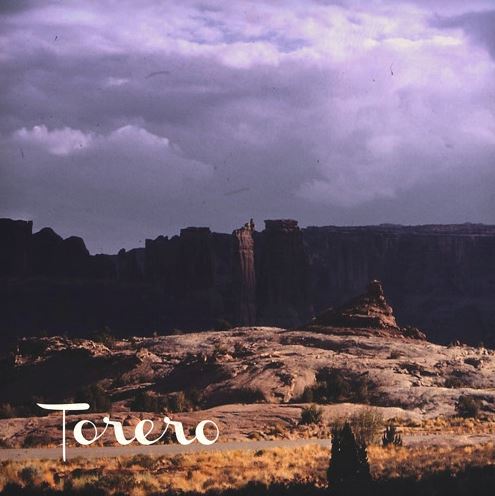 Toronto, ON based country/ rock band, Torero was formed in 2013 as “Lenny and the Bullfighters” but later changed their name to Torero, and hit the road in support of their self-titled album. The band combines country and rock effortlessly and is said to put on a powerful live show. If you’re in the Toronto area tomorrow night (Dec 9), be sure to stop by The Cameron House front room for their last show of the year!

The album features ten tracks, some of which lean more to the country side of things, while others stray over to the rock side a bit more. “Canyon” is my favourite on the album, and I find they do a great job merging the two genres.

“Night Love” is the eighth track, and is the other that stood out to me immediately. To me, this is a pure country track, featuring male and female vocals, which gives the listener a bit more dimension and I sure had fun singing along with the song.

This is an album I would recommend to any fans of country and/or rock out there. Keep an eye out on Torero, as they are currently hard at work on their sophomore release and you won’t want to miss out.