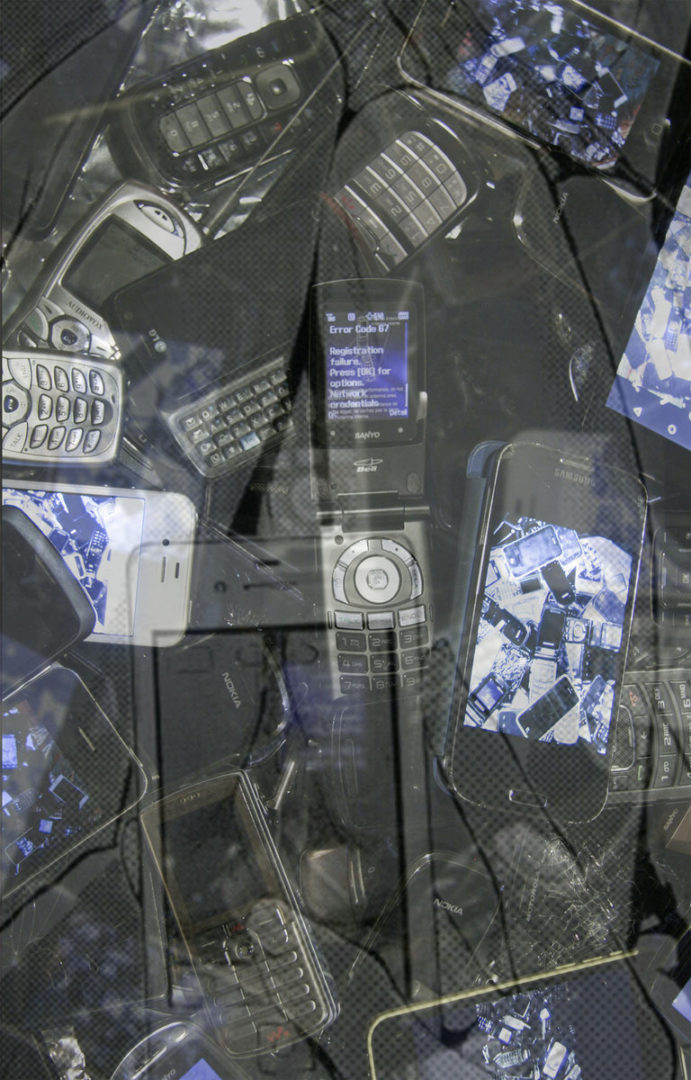 Calgary noisemakers, DRI HIEV let loose with a new, and somewhat disorienting EP entitled ‘Contravirtual’. Like the ravings of a punk rock addicted serial killer, who also happens to be in love with modern electronic sounds, DRI HIEV immediately creates an impenetrable wall of noise that, as I would imagine has audiences moving while simultaneously making them nauseous.

The EP is short, coming in at just under fifteen minutes but immediately explodes into a whirling punchy, aggressive burst of noise, rolling in and out of gritty heavily distorted sounds into catchy backbeats, almost like a schizophrenic bobs and weaves between sanity and…well you get the idea. I would highly recommend checking these guys out if you are into noise splattered punk rock. You definitely won’t be disappointed!!!