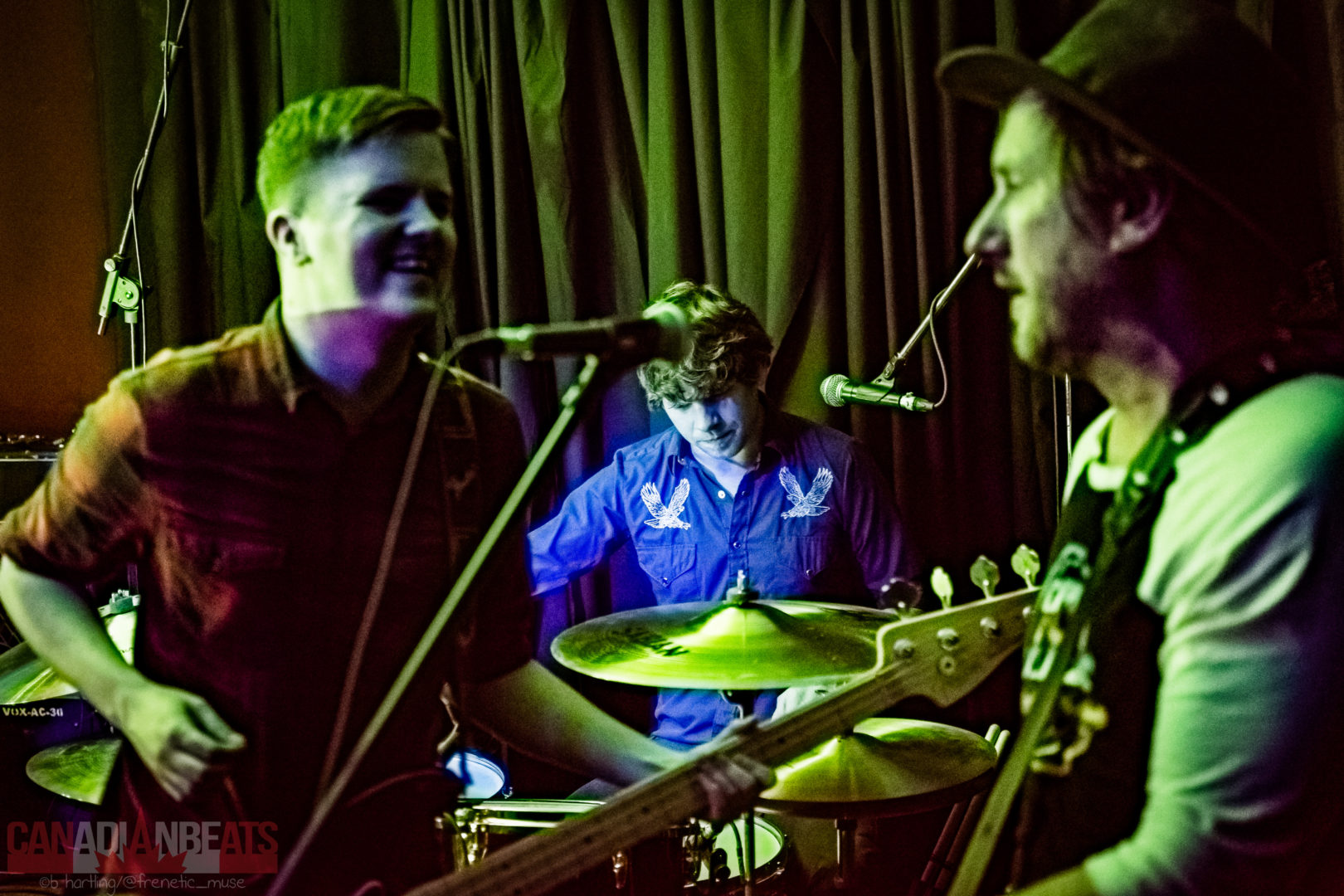 Halifax rockers Alert the Medic returned to Moncton for the first time since the spring recently, bringing with them as an opener their fellow Bluenoser folk rocker Ben Edwards. A bill which Plan b featured almost a year ago to the day and which I was very excited to see again.

Ben got things started with his signature husky vocals and solid, rhythmic guitar playing for a set heavy laden with tracks from the Truro natives debut EP Bright Light Catastrophe.  The Truro native won over the audience with his a strong set that included spot on renditions of two of my personal favourites, Waves and Vagabond. Though he plays quite extensively throughout Nova Scotia this was a rare New Brunswick appearance for Ben and it definitely left everyone hoping he makes his way back more often. 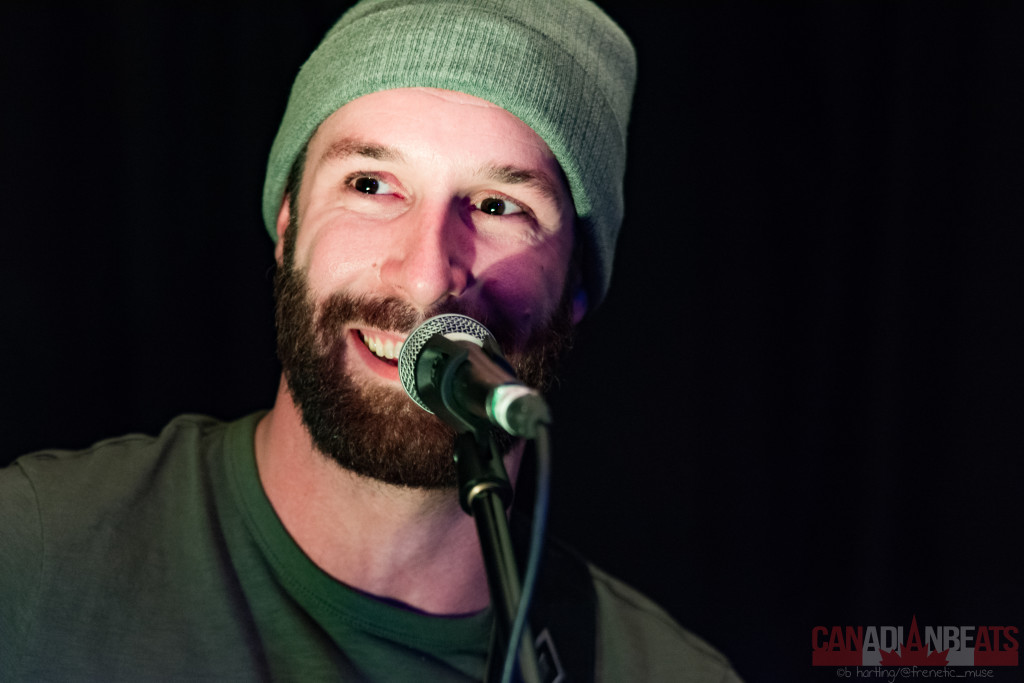 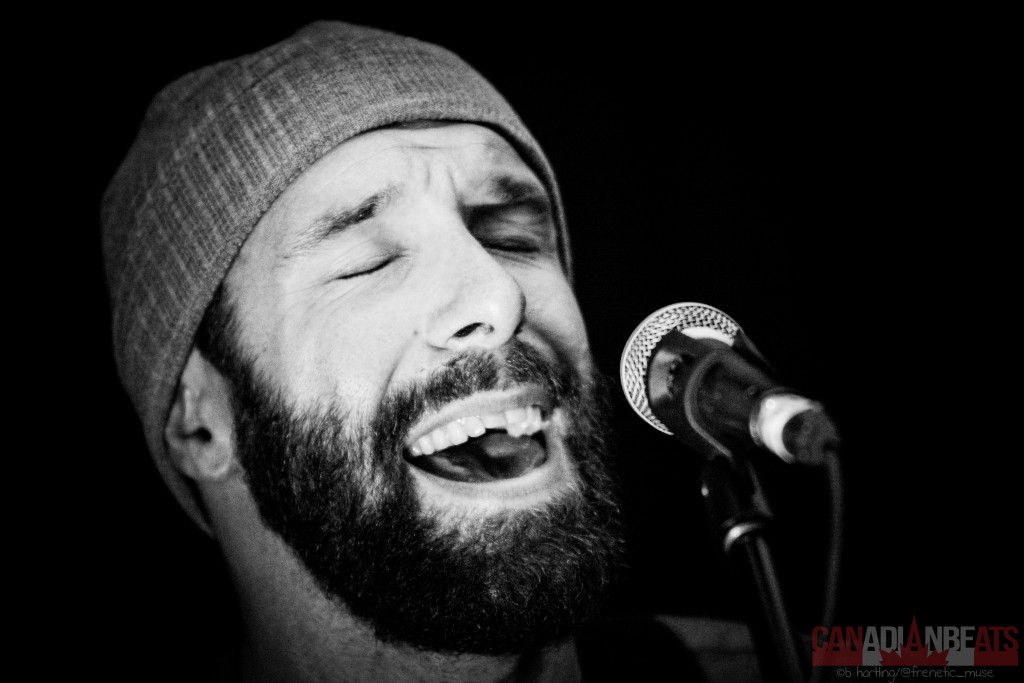 The lads wasted no time, diving immediately into their 2012 single Hey Kid, To the Back of the Line followed by last year’s top 20 anthem Echo and Fade from their most recent offering The Phantom Moves. The result being, as always happens at an Alert the Medic show, the audience belting out the words along with them at top volume and screaming and cheering even more loudly between songs.  Throughout the performance they covered a fairly balanced selection of favourites from their three albums that kept the crowd loud and eager for more.

Having known the band for just over a year now I know all too well what great senses of humour this bunch have and, as they always do, they took advantage of the close quarters of Plan b to spend a good amount of time joking around and exchanging friendly banter with the crowd; which always makes for a much more intimate experience. Highlights of the set for me were covers of the Dandy Warhols and Our Lady Peace with their rendition of Starseed bringing and overwhelmingly positive response.  All in all the night was a great prelude to the upcoming New Year’s Eve show which finds Alert the Medic sharing a bill with both I Mother Earth and Our Lady Peace at Moncton’s Casino NB. 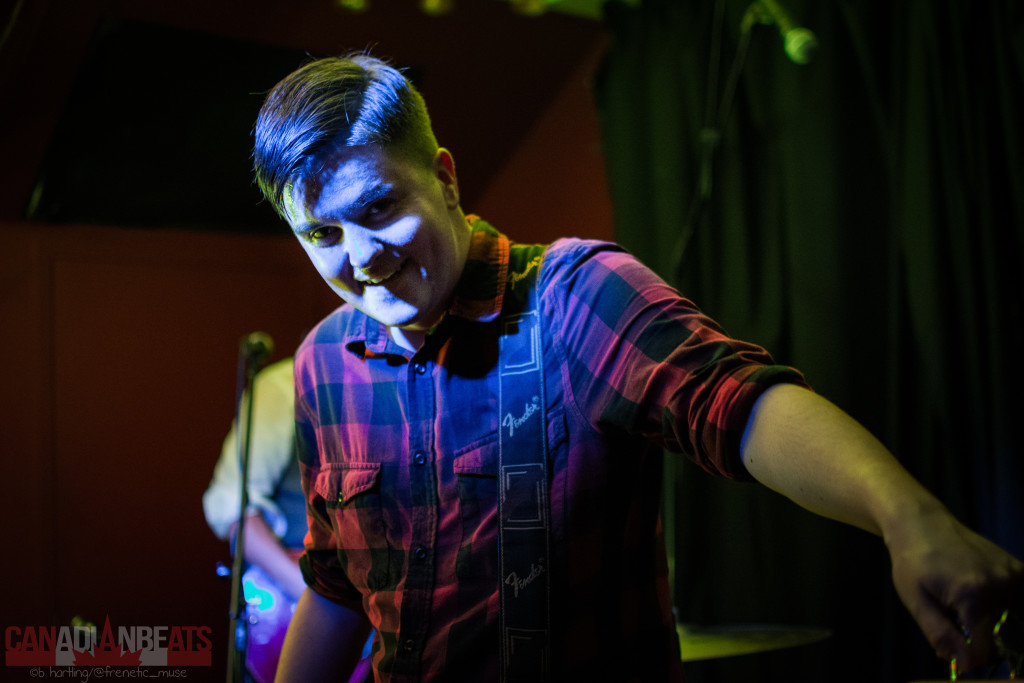 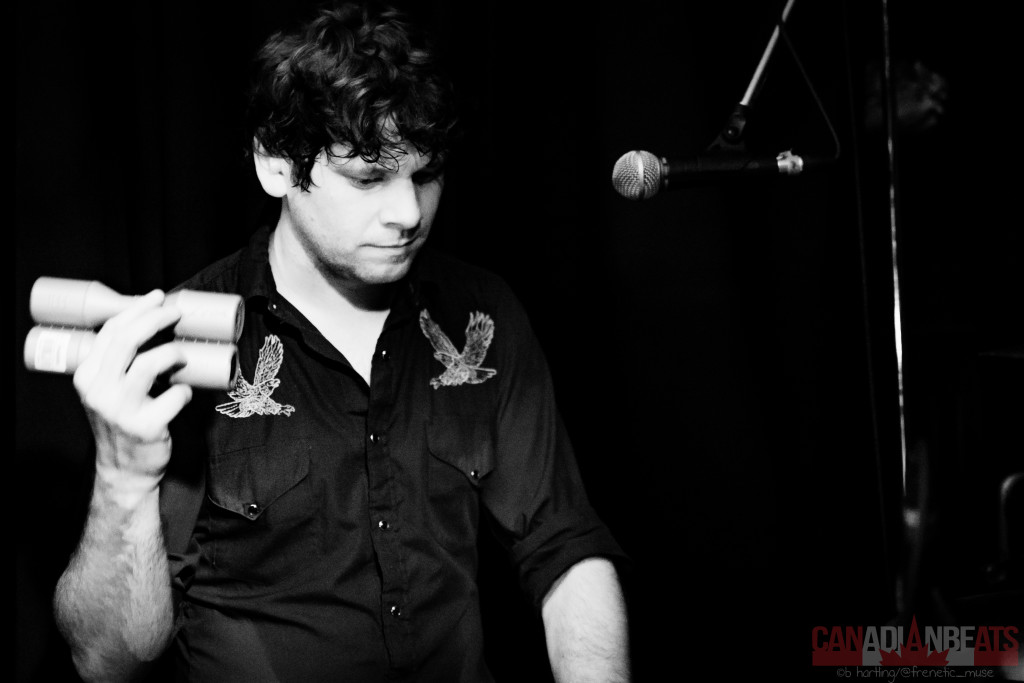 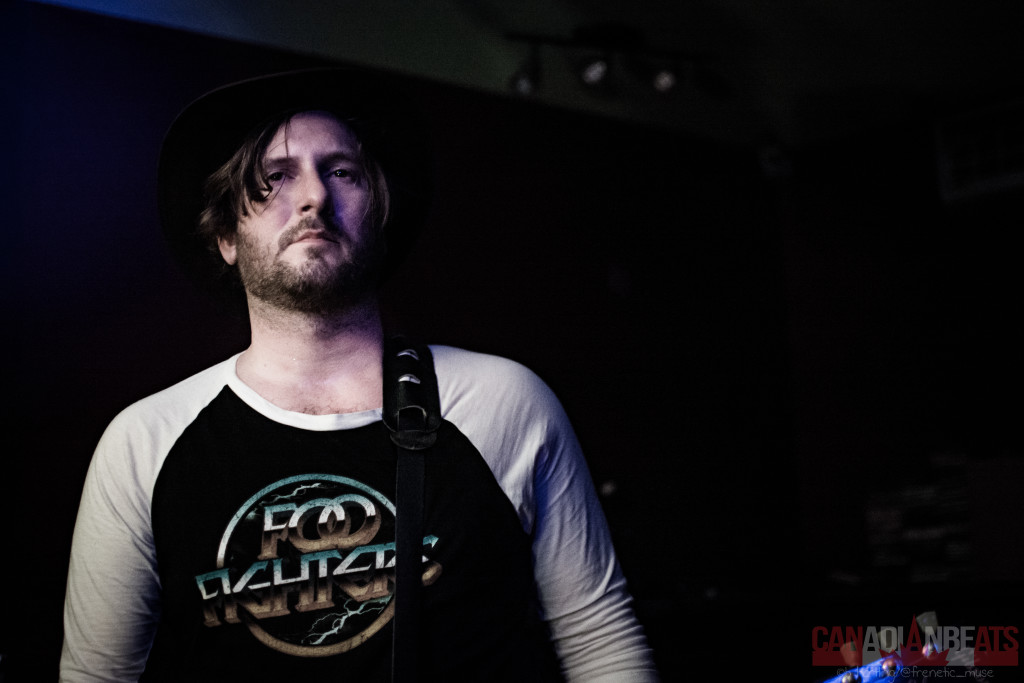 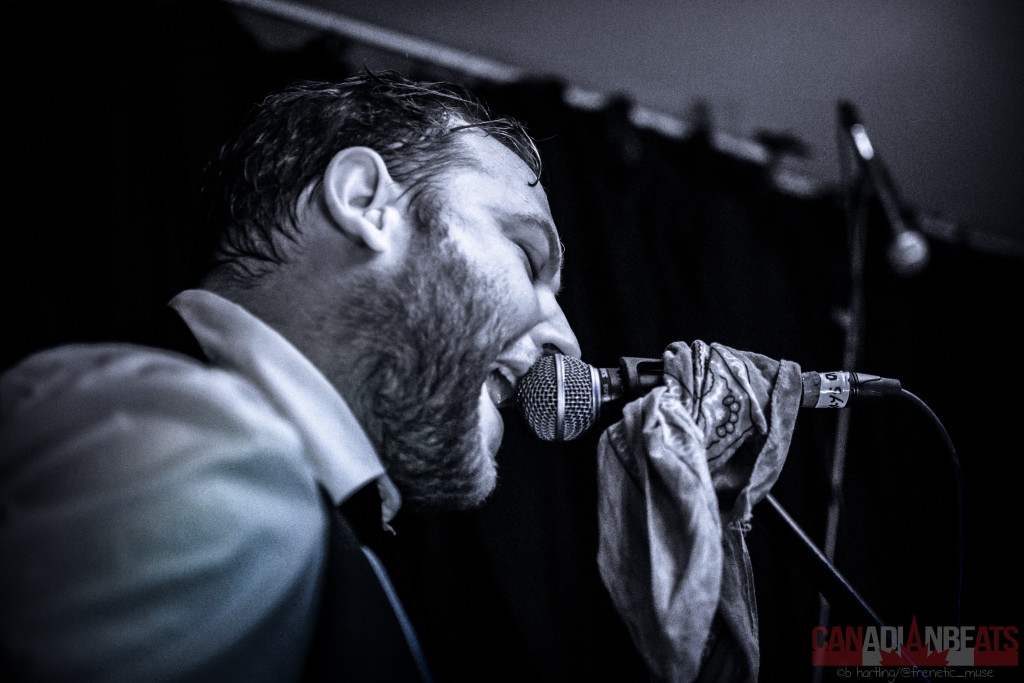 If you’ve never had a chance to see Alert the Medic live you’ve got my sympathies as these guys always bring 150%. Every gig of theirs I’ve been to can be summed up in five words, loud, high energy, rockin party. Whether it be vocalist/guitarist/keyboardist Ryan MacDonald singing himself hoarse or bassist Matt Campbell covering more of the stage than any bass player ever should, or guitarist Troy Aresneault’s infectious riffs, or drummer Dale Wilson trying his best to deafen everyone in attendance, the quartet never fail to entertain. Despite the intense energy output they don’t cut things short either, this latest appearance being an 18 song set. With the band often touring in cities across Canada any fan of Canadian rock music needs to make these guys a must see when they come to your area. 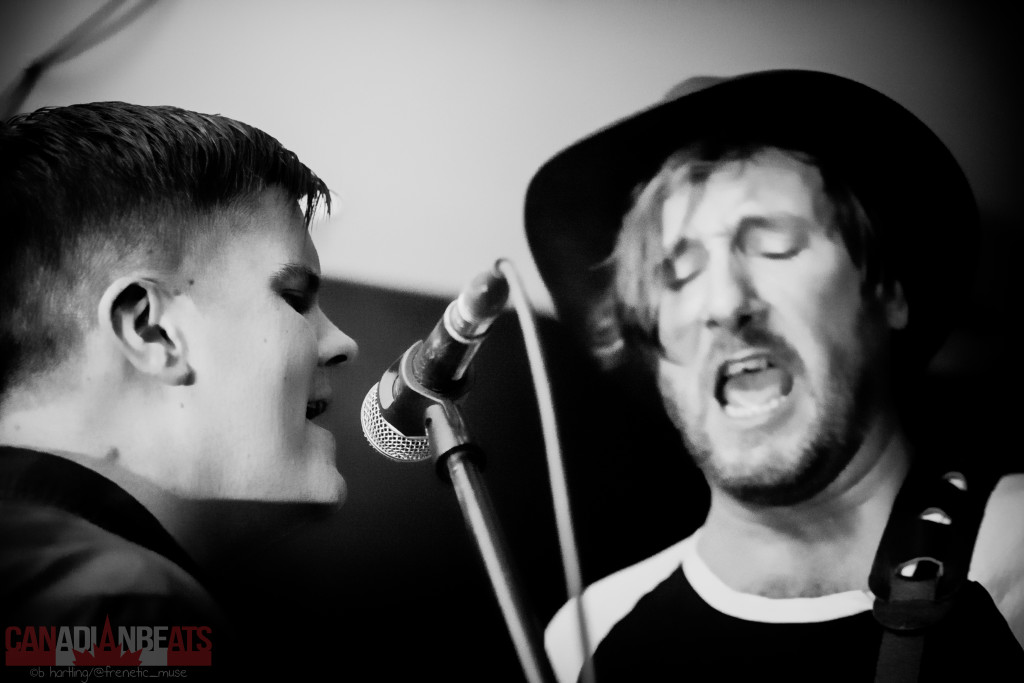 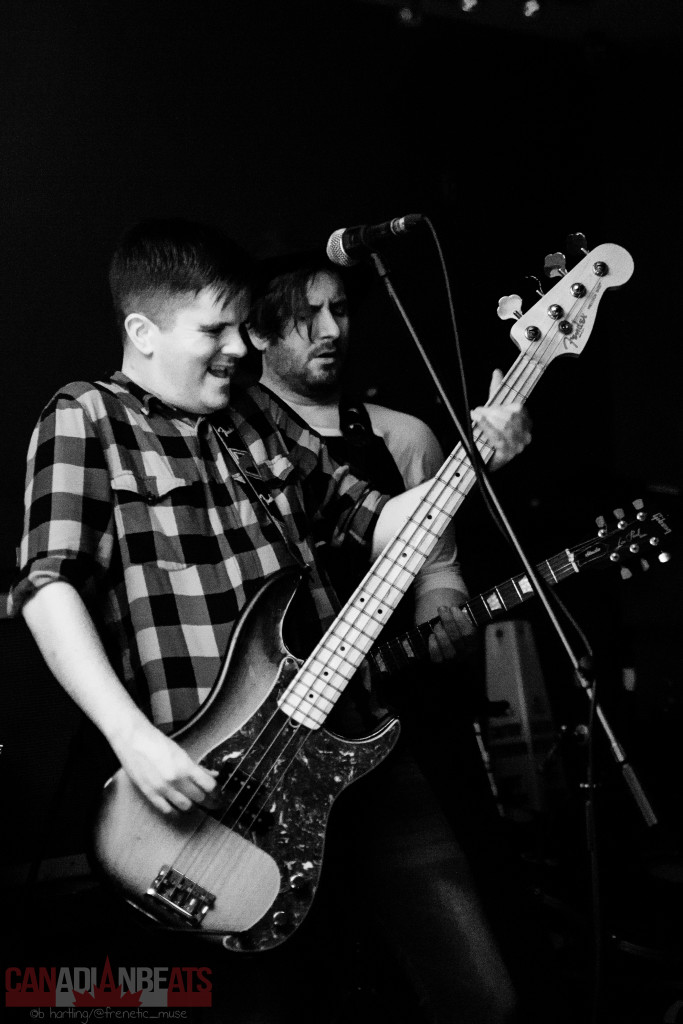