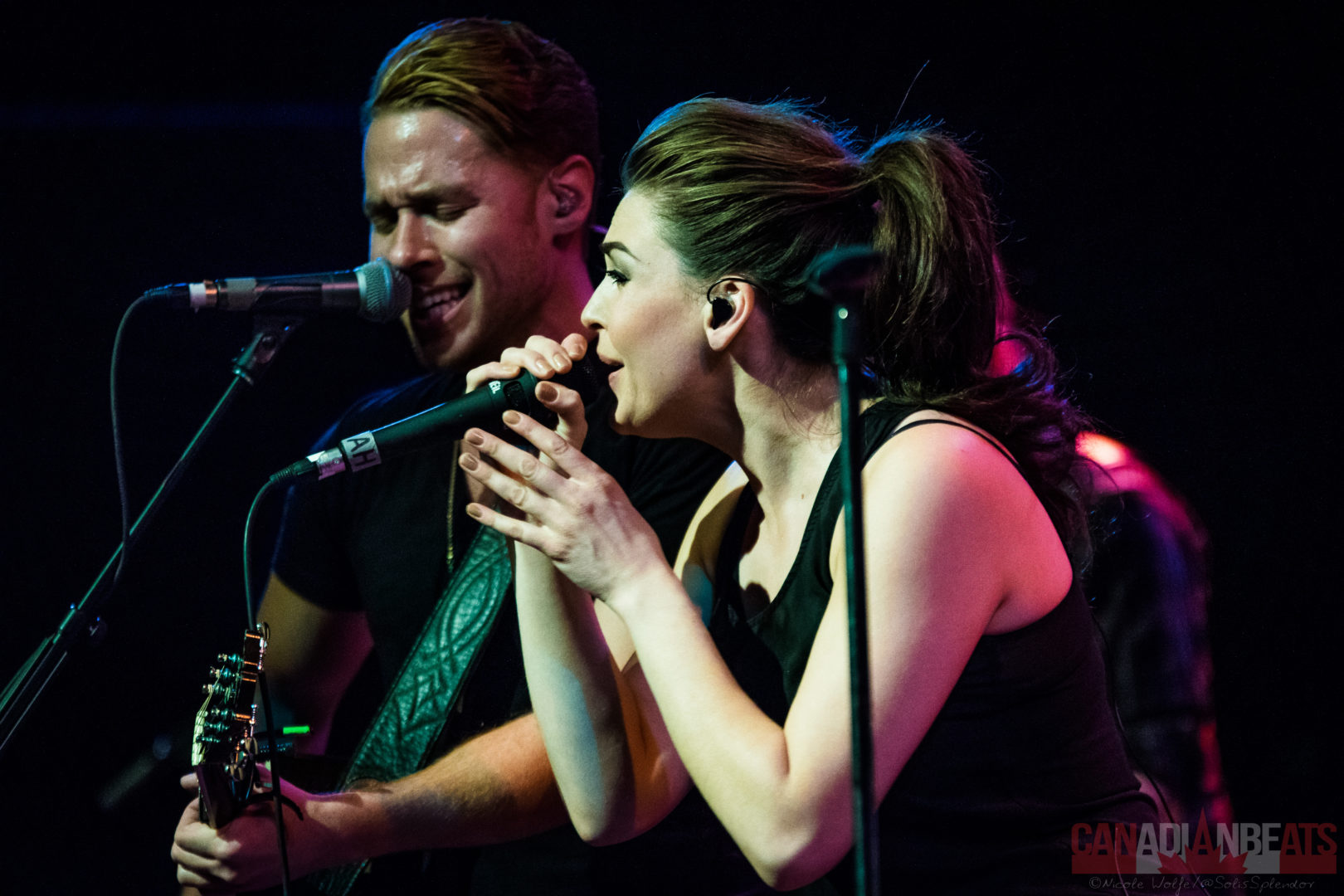 The intimate environment at the Molson Canadian Studio provided the perfect atmosphere for an evening performance with some of Canada’s best talent in country music, as Autumn Hill was joined by Jason Benoit and River Town Saints.

River Town Saints, from Ottawa, hit the stage running and never looked back.  Their high-energy show is an equal mix of part feel-good tunes and part fun antics.  Lead vocalist Chris Labelle is charismatic and quite the charmer.  His coverage of the stage is impressive and entertaining.  While watching River Town Saints perform, you can really get a sense about how much dedication the band has to their music.  What impressed me the most was the fact that each of the five members contribute to the vocal harmonies. They explained that harmonizing is an important part of their songs when I sat down with these endearing gentleman before the show for a video interview and performance of their single, A Little Bit Goes a Long Way, which you can view here.  River Town Saints are about to explode into the Canadian country music scene in a big way, due to their fun approach to music, and incredibly tight sound.  Bandmates Chris McComb (rhythm guitar), Jeremy Bortot (lead guitar), Dan DiGiacomo (bass) and Jordan Potvin (drums), along with Labelle, have the right combination to take them there. 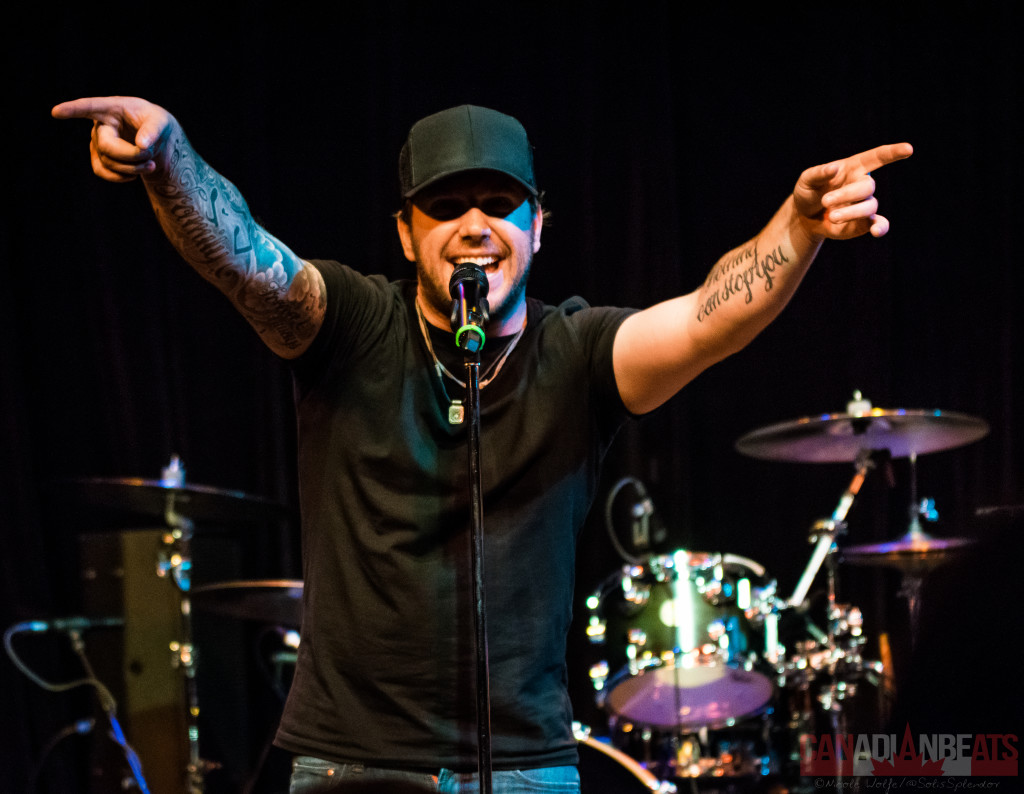 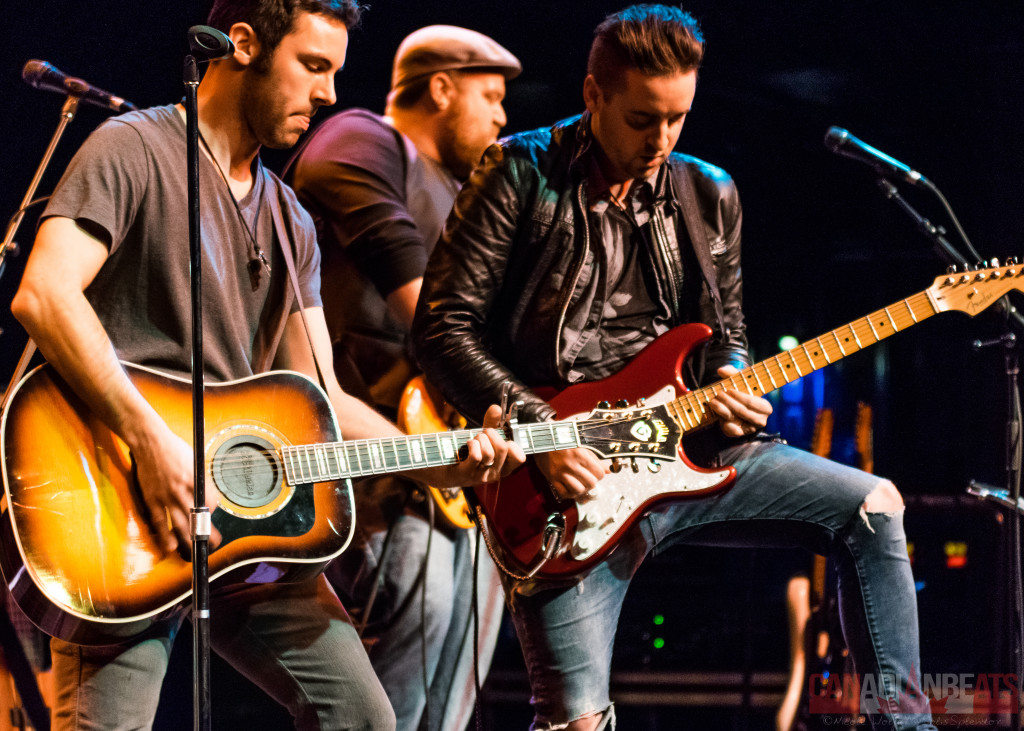 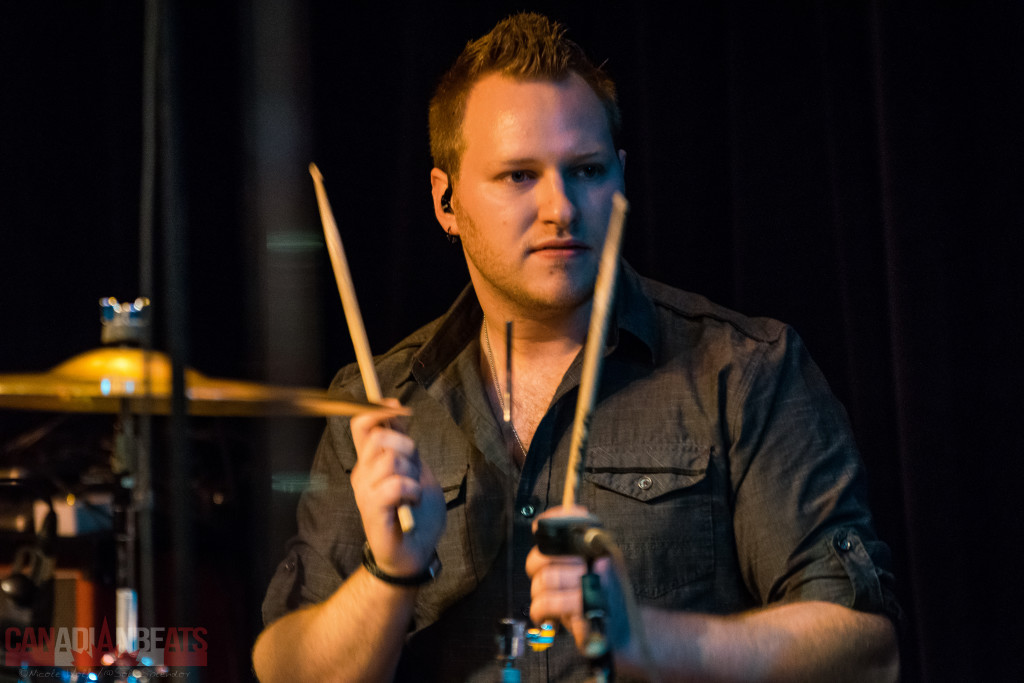 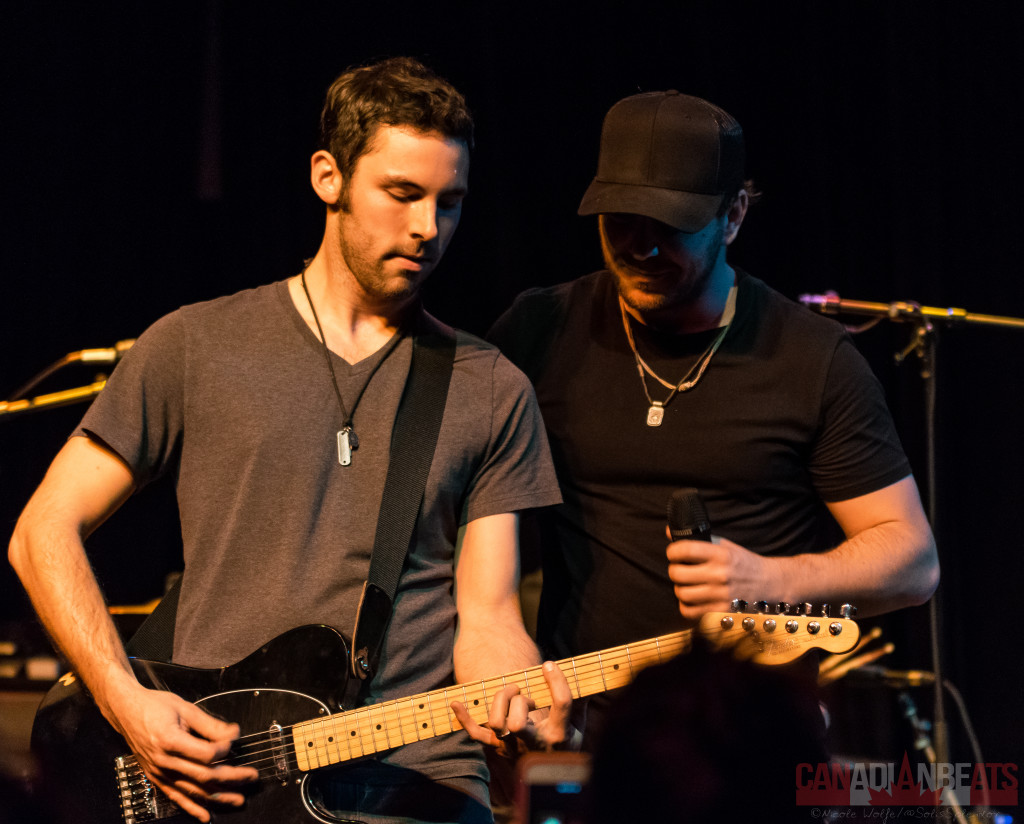 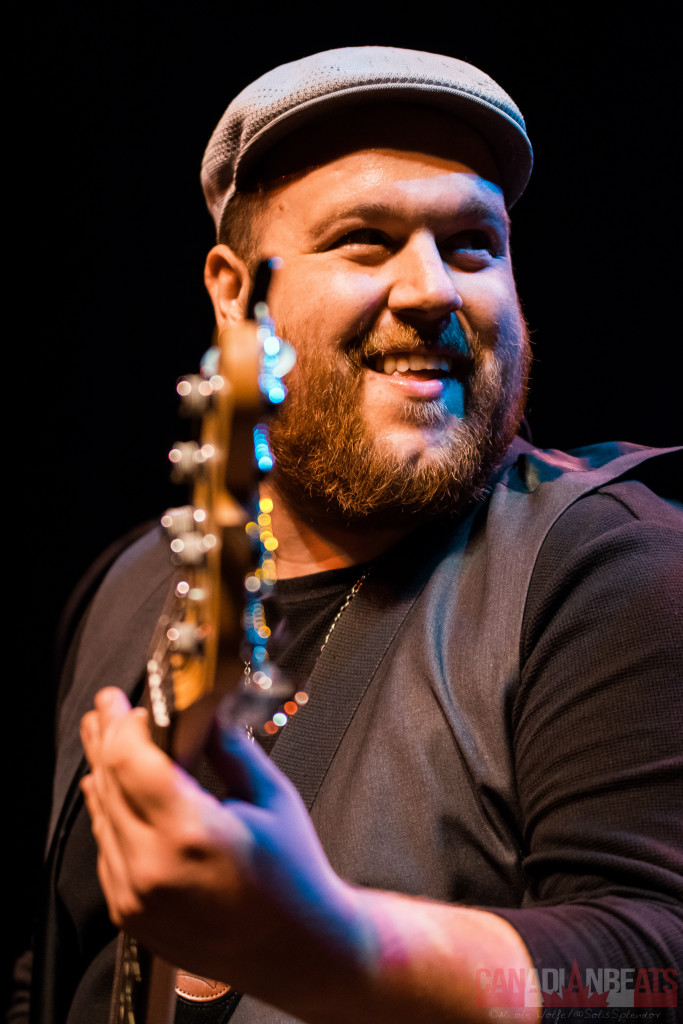 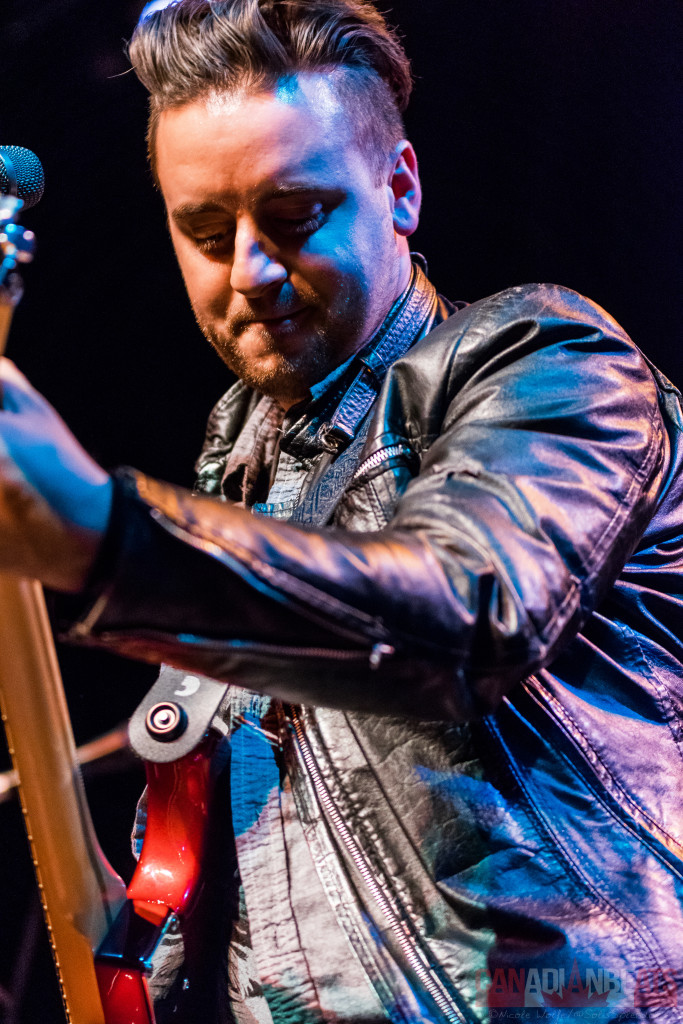 Jason Benoit, from Fox Island River NL, displayed his powerful yet soulful vocals in a set that delighted the audience from beginning to end.  He interacted with the audience through the telling of stories between his songs, which added to the intimacy of the environment.  Perhaps it was due to this intimacy that he chose to remain fixed to his mic for most of his performance.  But, I found myself yearning to see him cover more of the stage and interact more with his band.  However, having had the chance to view him perform with Tim Hicks and Cold Creek County later in the week, I quickly realized that he had tailored this quieter, softer side of him specifically for this performance in Hamilton. 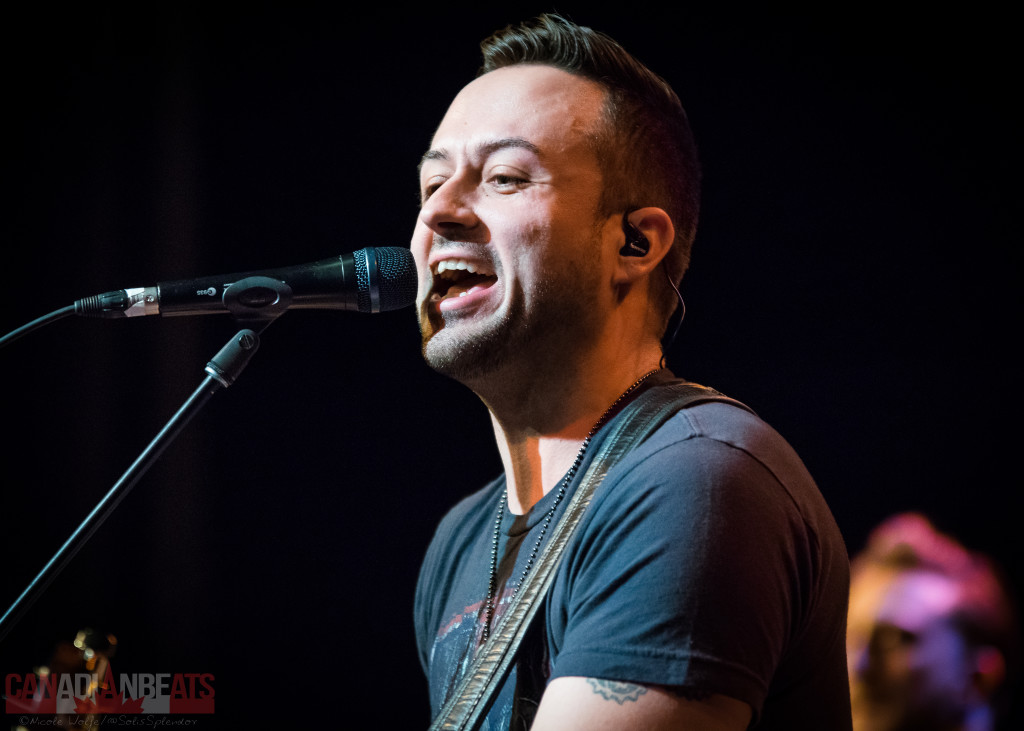 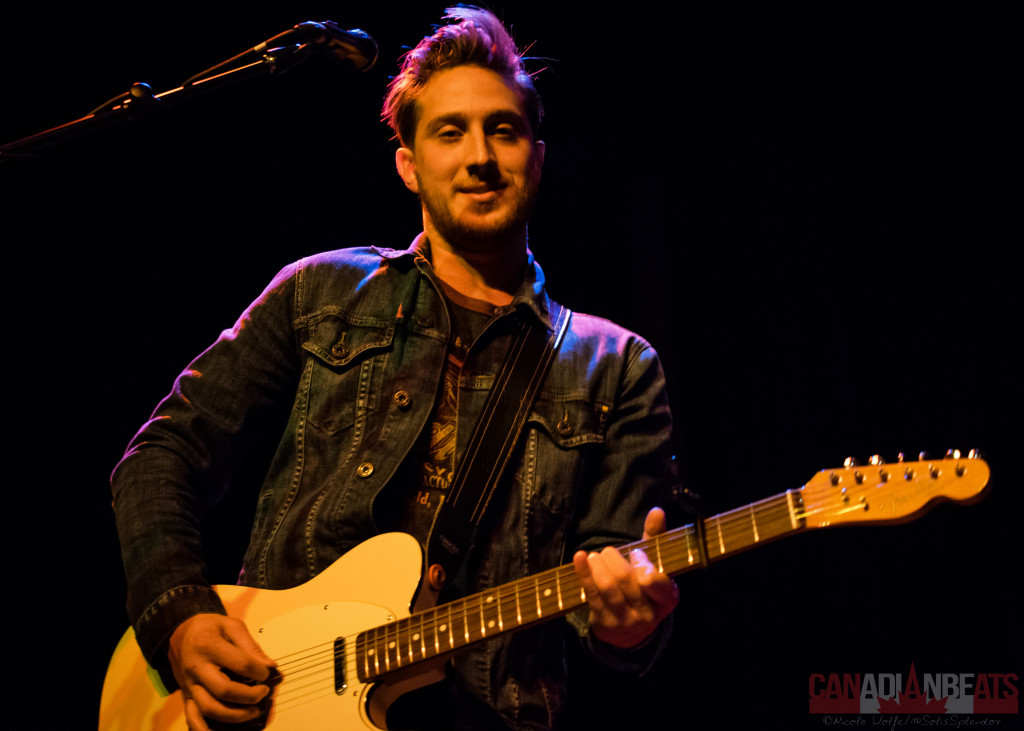 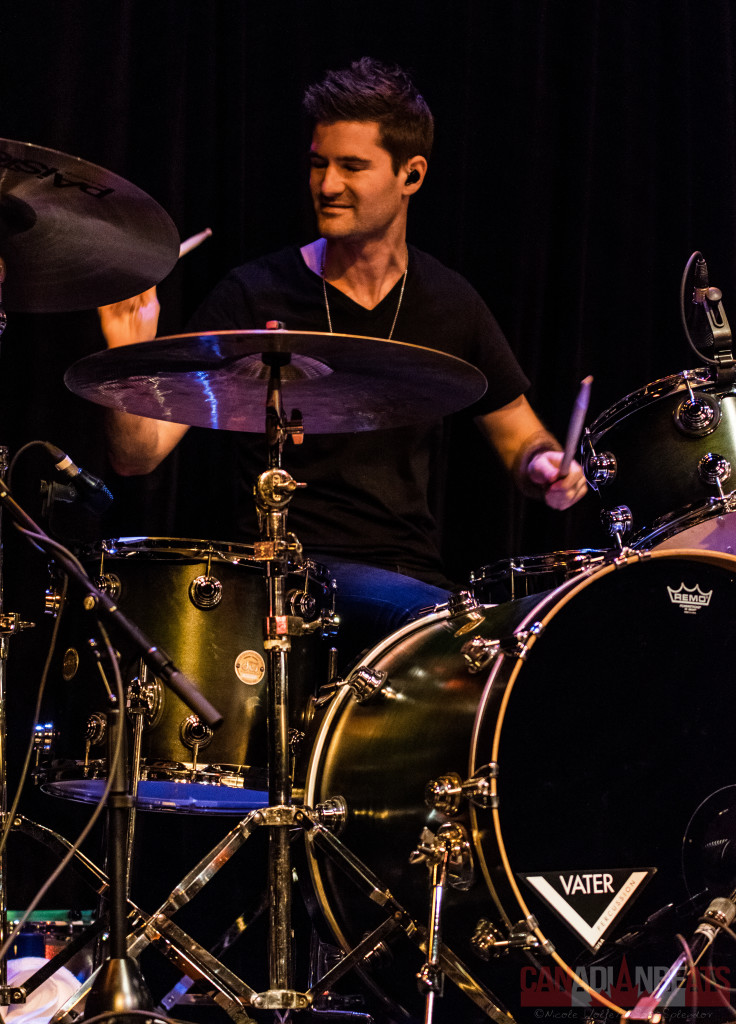 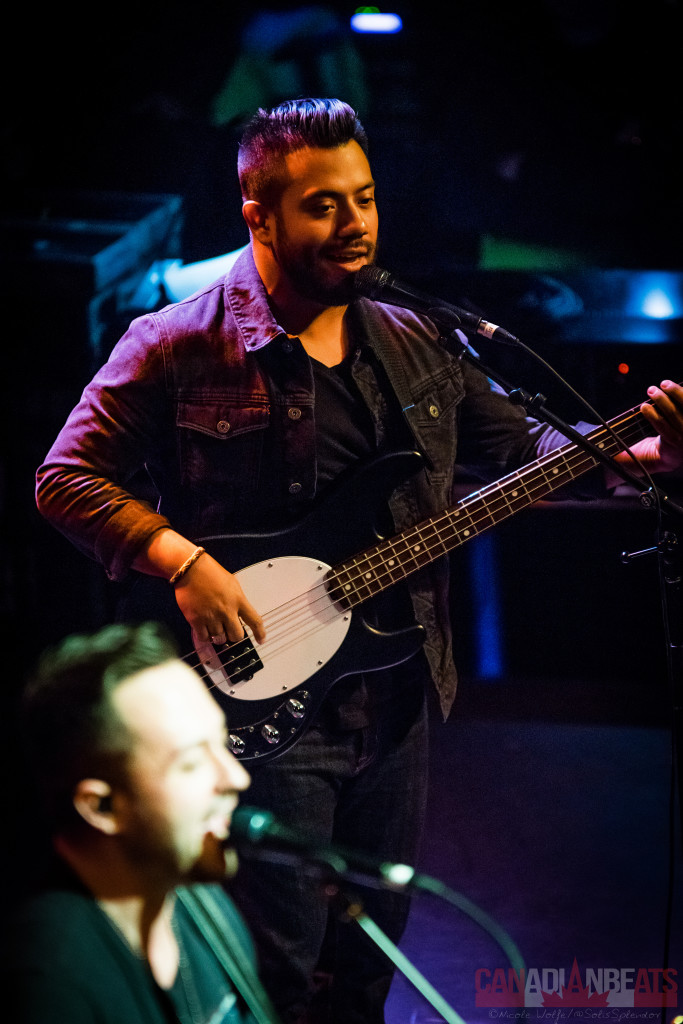 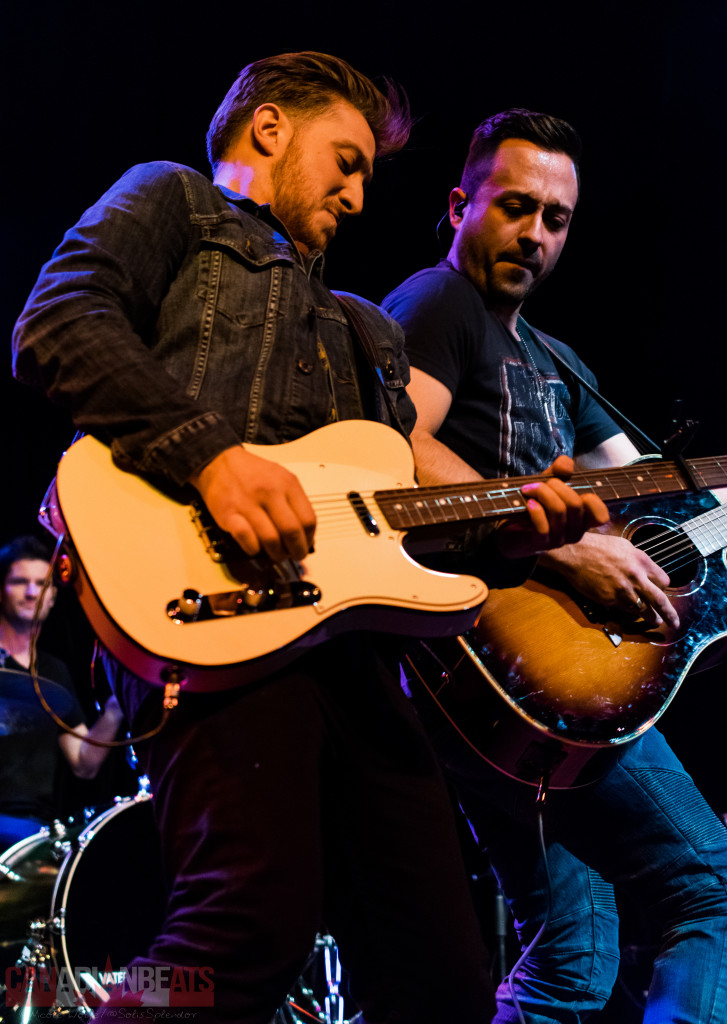 The lovely duo of Mike Robins and Tareya Green, of Autumn Hill, headlined this night of spectacular music.  I had never seen this duo perform before that night and I was completely in awe of their onstage chemistry.  I felt as if I were in the presence of June and Johnny Cash as I watched them interact on stage.  Their set started off softer as they sang various songs, including several from their latest album, Anchor, and built to a climactic finish that included covers of Bon Jovi’s Livin’ on a Prayer and Joan Jett’s I Love Rock N’ Roll. 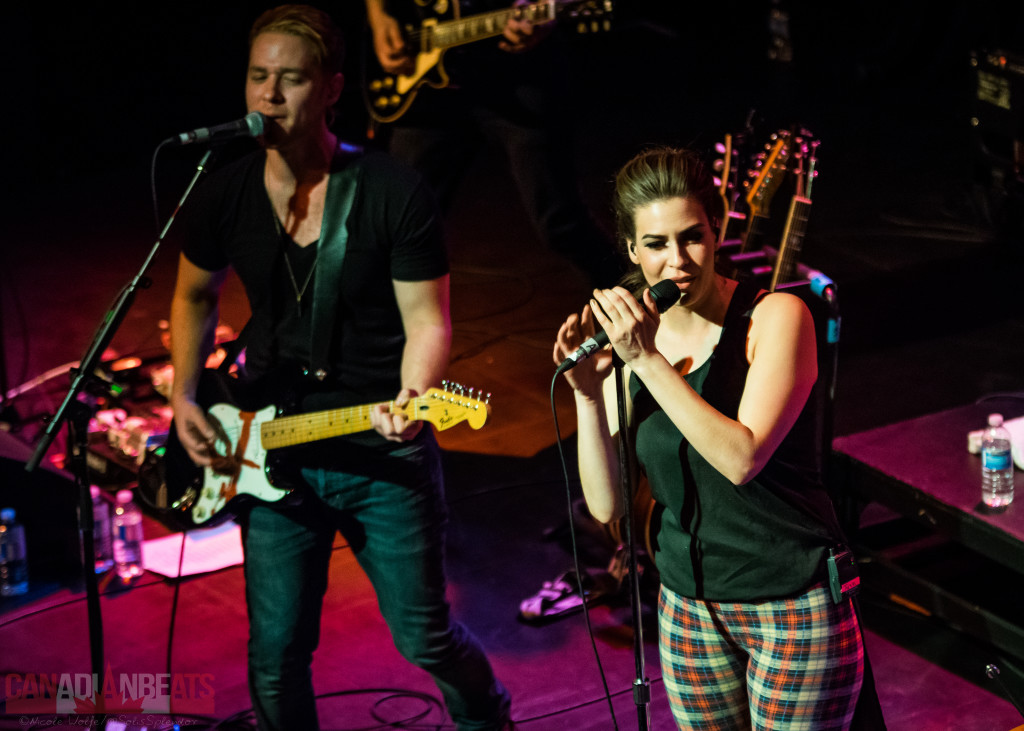 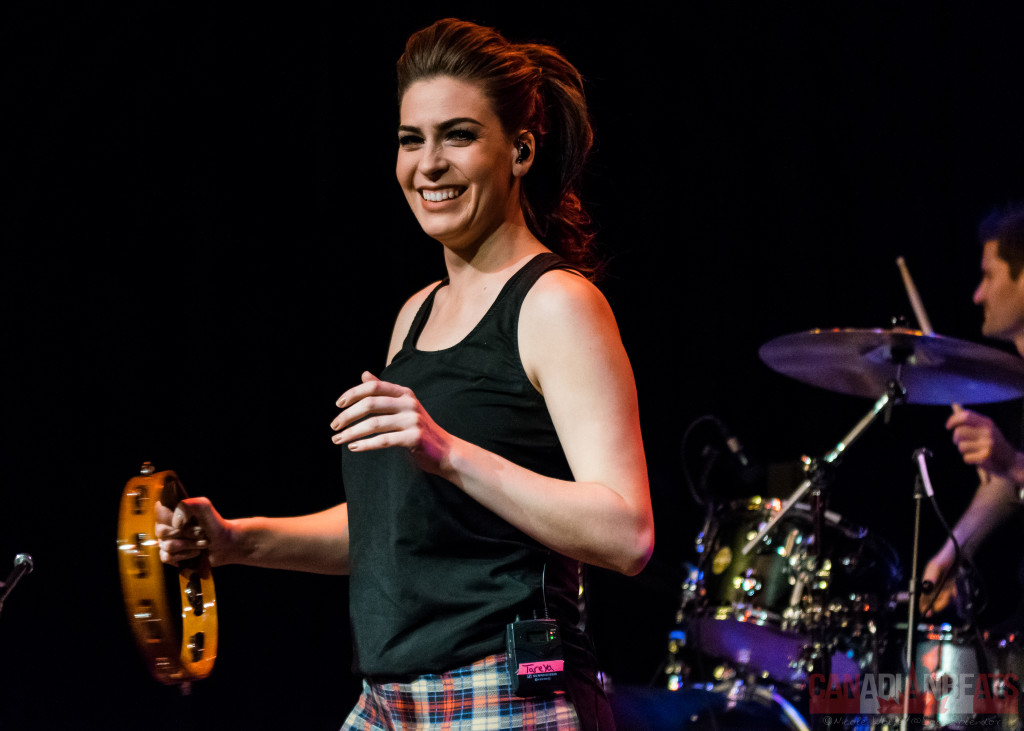 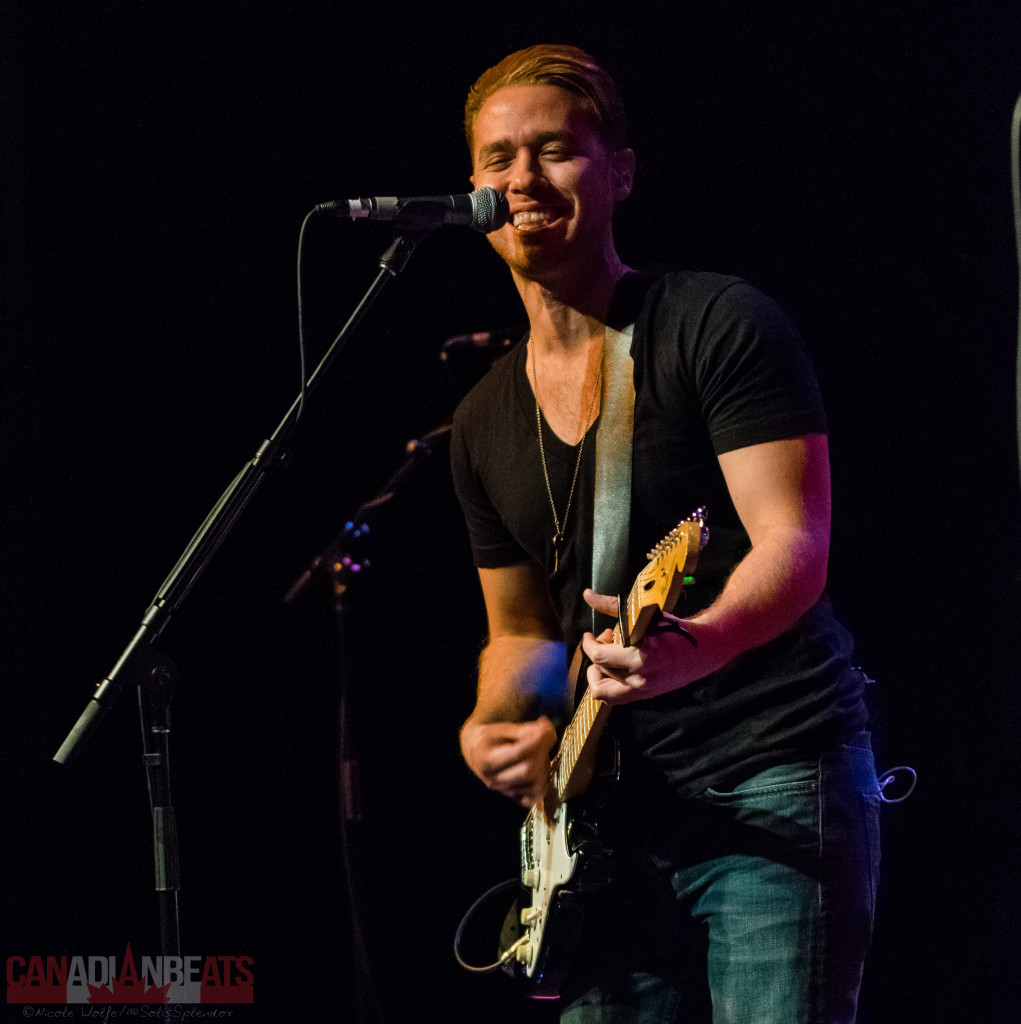 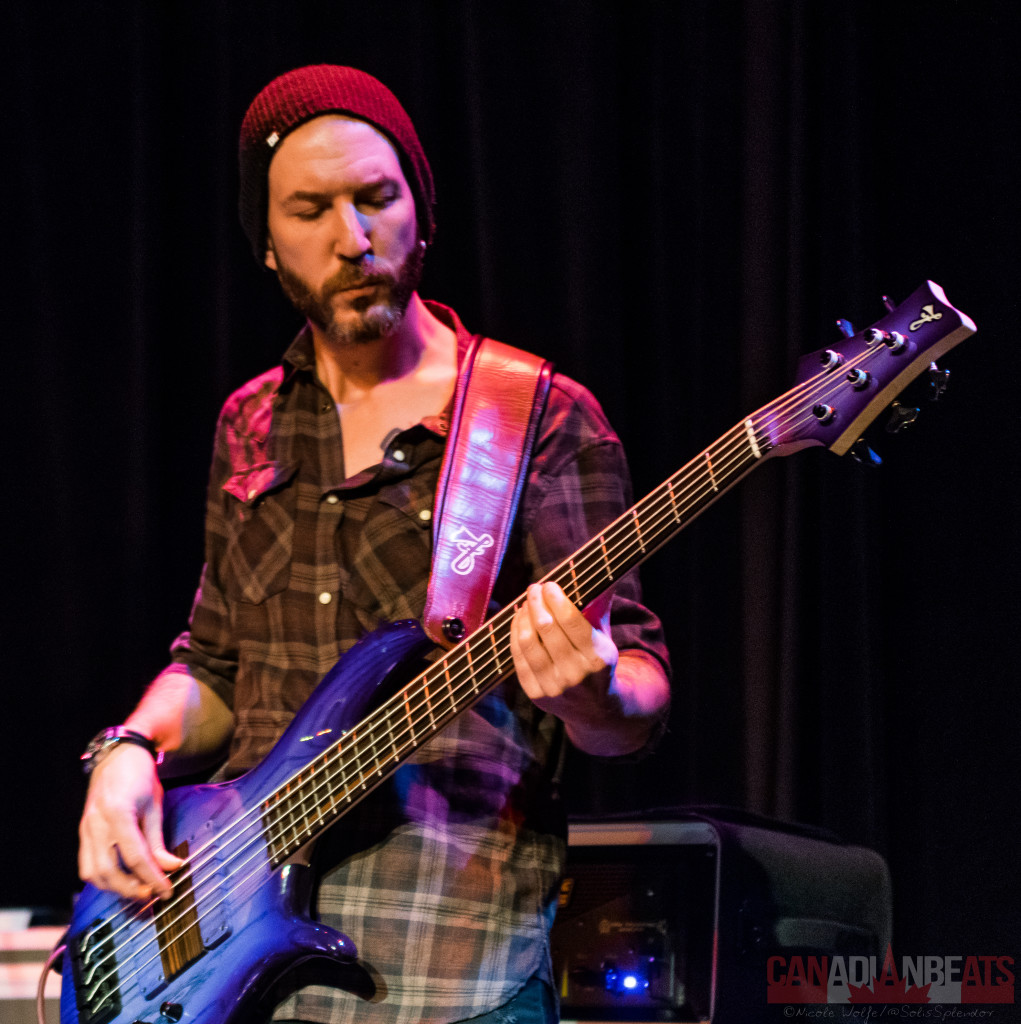 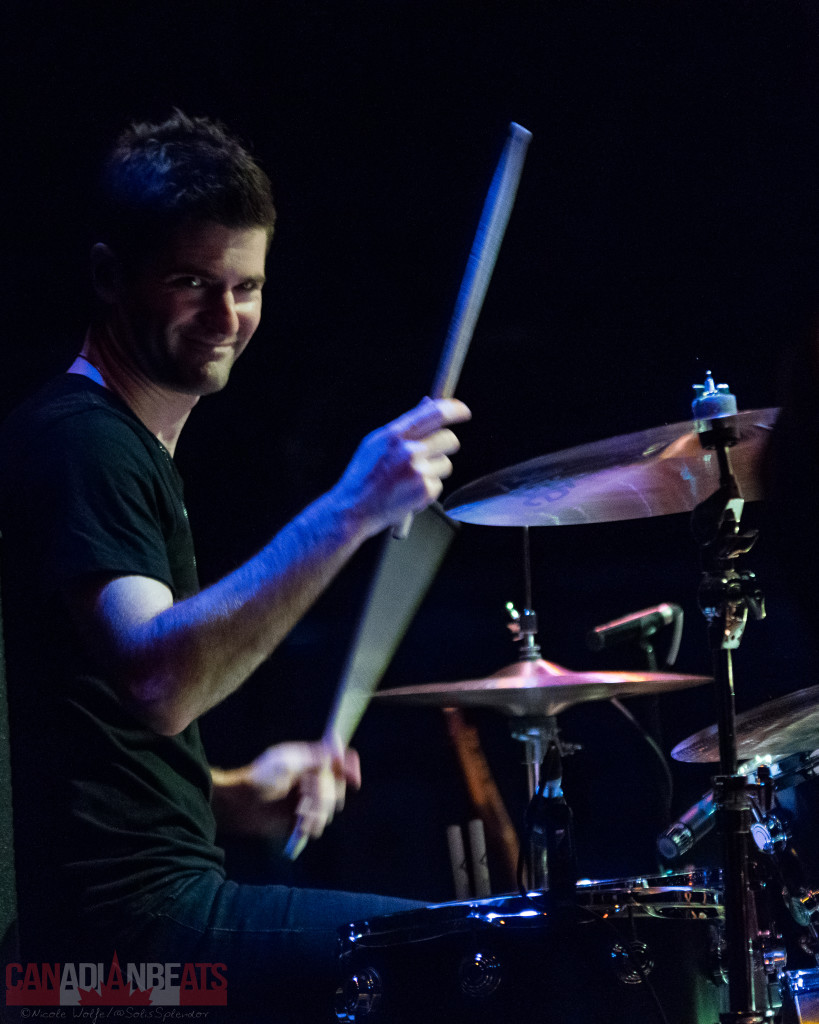 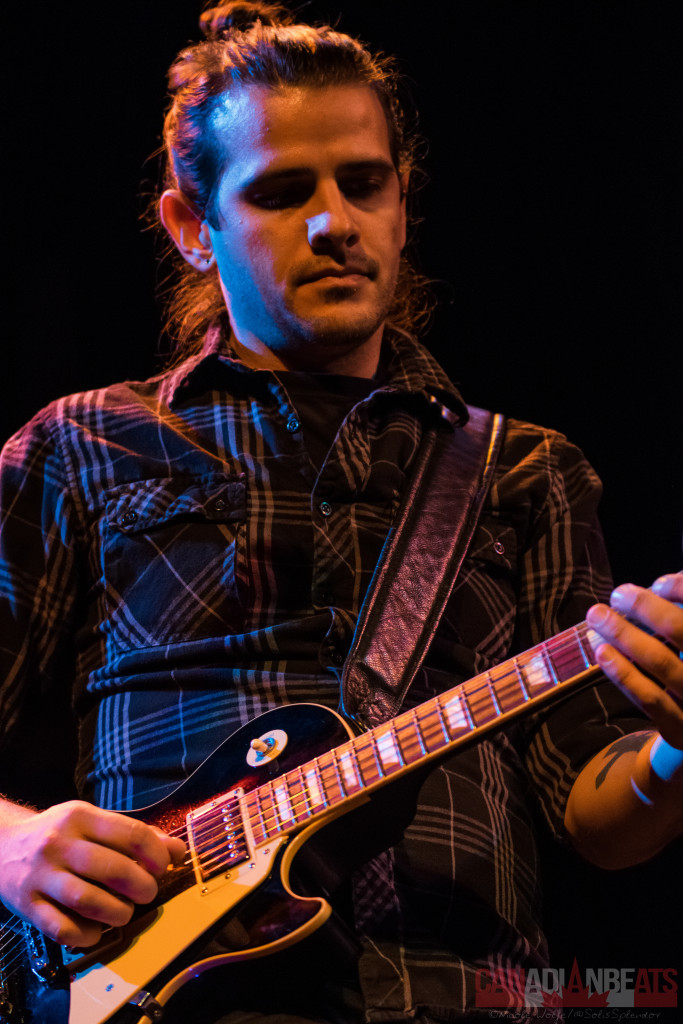 Fans walked away satisfied, as it is indeed a rare treat to see three equally stunning musical acts perform under one roof in a single performance.  Canadian country music is definitely not hurting for amazing talent!  Be sure to follow Autumn Hill, Jason Benoit and River Town Saints on social media to stay informed about when you can catch a performance of them in your area.