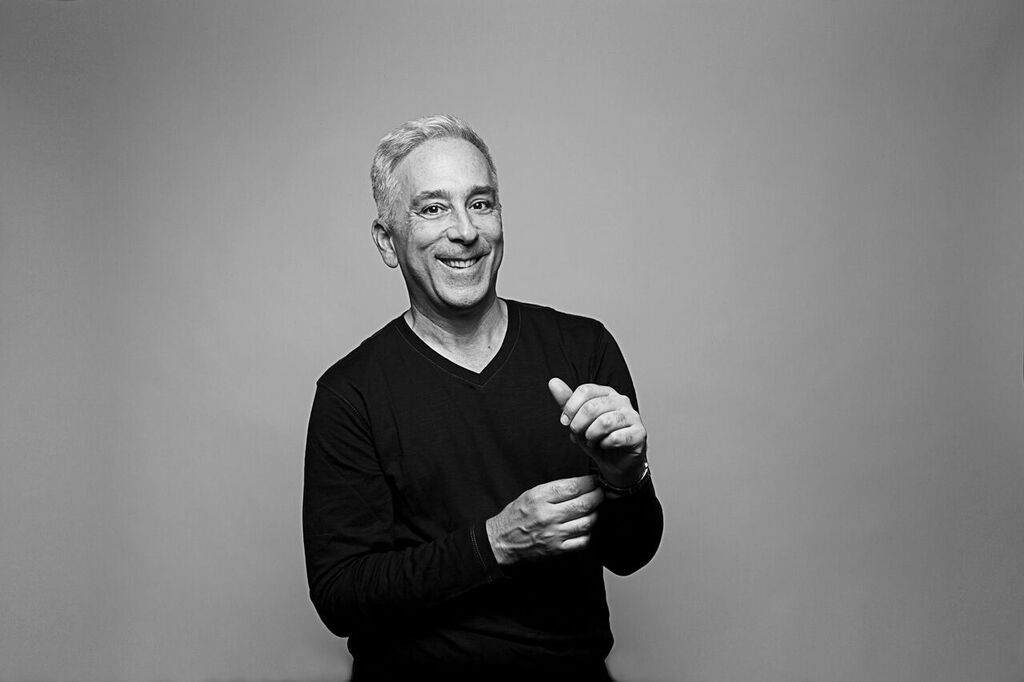 Patrick Ballantyne is a folk/country/rock artist from Windsor, Ontario and is no stranger to Canadian Beats. We have featured him several times and last interviewed him back in February with his recording label, Northwood Records. Over the year he has been writing, recording and producing one song a month for his Hit a Month series. He has recently finished the series with his song “25 Feet of Snow”, which was released on November 26th. The song is a collaboration between Ballantyne and folk/blues dup, the Oh Chays. We had the chance to ask Ballantyne a few questions about the song, the Hit a Month series, and more in this interview.

We last talked to you in February, what have you been up to since then?

Well, I’ve written, recorded and released a song a month, sometimes two! I sold a house, bought a house, renovated, got a new job, co-wrote a few great tracks with Tim Chaisson and the East Pointers and a few others…shall I go on??????

Can you tell our readers who may not know about it more about your Hit a Month series?

It turned out to be a bigger challenge than I thought, especially with a full time job outside of music. Oddly enough, art work was something I didn’t consider…that was both fun and a challenge, and I relied a lot on Matt Connell at Northwood Records. Promotion is also difficult as when you are releasing one a month, you are up against a normal life span of  song promotion which seems to be at least 60 days or so. I started referring to it as ‘guerrilla record making’.

Where did you come up with the idea for it?

The worst possible way…over lunchtime cocktails with some close friends; it was more a dare than anything else. But once my manager Tara discovered “hitamonth.com” was available, we couldn’t turn back!

Your latest instalment “25 Feet of Snow” was released on November 26th. What were some of the inspirations behind it?

The song was written from a place of longing, as many of mine are, longing for someone so badly and yet being totally frustrated by outside elements. In this case, 25 Feet of Snow. BTW I thought that number was ridiculous, but I believe that’s how much PEI had last year.

Do you think you’ll try this project again?

Excellent question! We had fun doing it, but I suspect one a month is a bit silly. Maybe aim for 12 a year but spread them out!

Were there times you found it hard to come up with songs for the series?

No, but recording, mixing, mastering and artwork…that’s where the challenge was.

Do you have a favourite?

My Excellent Boy, Mirror Mirror, For the Harvest, 25 Feet of Snow. I think we got better as we went along.

Have you been working on any new music outside of the series?

Yes. I’ve certainly enough in the stockpile for another album or two but my focus next year will be both to write more with others, as well as to find others to record my songs.

I’ve just started with a group of 7 other songwriters. We are calling it the Collabor8tors. We will pair off and co-write in combinations and permutations, then present the results at the end of the year. Details will be emerging as we go along. Some great writers are involved including my old friend and co-writer Colin MacDonald from The Trews. The concept was dreamed up by Rosanne Baker Thornley, a fabulous writer who is also one of the 8.

Since we’re now in the holiday season, are there any holiday traditions you look forward to most?

Being home with my family. That’s all I want for Christmas. And it’s my favourite family tradition.

Thank you for your support over this past crazy year. I hope I have some great songs for you to enjoy next year. And, as Ringo would say, Peace and Love!!!