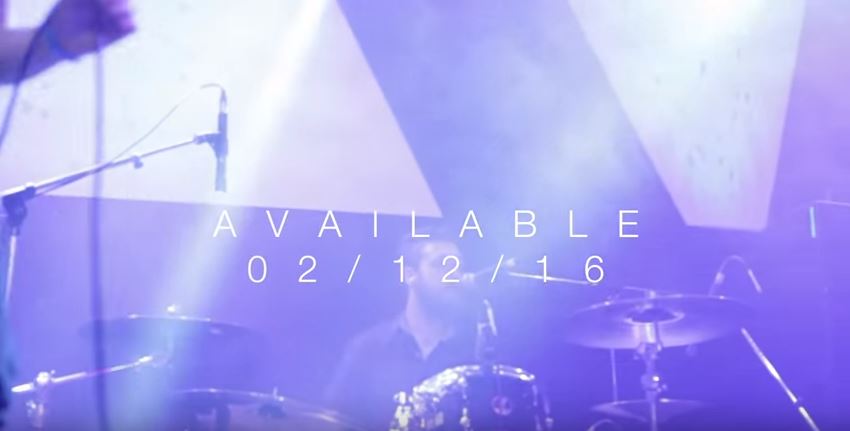 Saskatoon, SK based band, Friends of Foes announced recently that they will be releasing a new EP entitled “Faults” on February 12, 2016. The EP follows the band’s 2013 debut release, “Chronophobic” and also the subsequent 2014 single, “Winter”. The forthcoming EP was recorded by long-time collaborator, Jordan Smith as well as co-produced by Smith and FOF guitarist, Matt Stinn. It is said that “Faults marks a turning point in the maturity of the band’s writing and lyrical content, as well as a shift from chimey indie-pop to a fuller and more atmospheric sound.

On top of this news, the band says that there will be the announcement of subsequent Canadian tour dates to follow! Who’s Exctied? I know, we are!