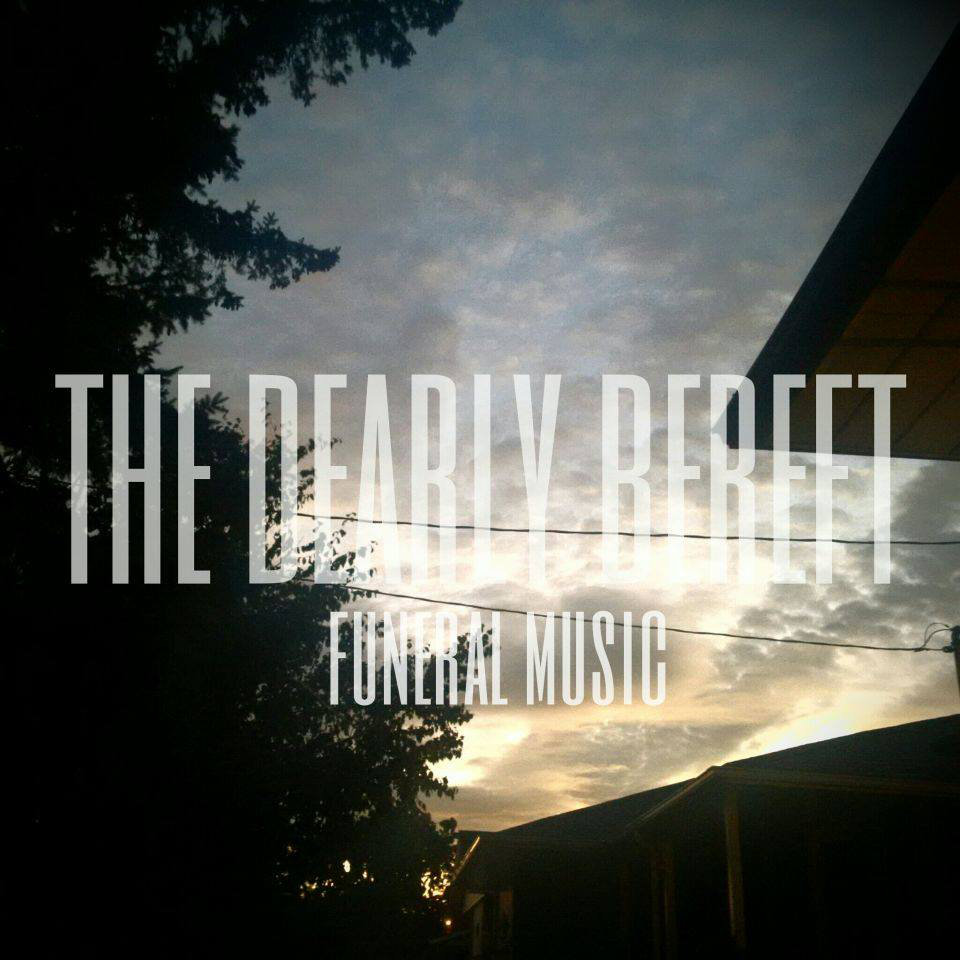 Toronto, ON based band, The Dearly Bereft is made up of five members; Ben VanBurskirk, Anna Navrota, Mike Millar, Shane Burrow and Cyrus Bapooji. The band released their debut album entitled “Funeral Music” on November 13, 2015. The album features seven tracks and it is said that the unifying factor of the songs on the album is that it’s bent towards staring morality down and accepting it.

I can’t put my finger on a specific genre that the band fits into, as some of the songs seem to have a very ambient rock feel, while others give off a punk vibe, and even some folk sounds in the mix. “Some Devil” is my favourite on the album. It evokes a calming vibe and mixes various genres. I found myself singing along with this song after one listen through.

The final song on the album, “So It Goes” is the other that stood out to me. It is more upbeat and I enjoyed the song as a whole.  The chorus features these uplifting lyrics, “We’re still alive, so let’s make some noise for us.” It really has an anthem feel to it, and I could see that this would be a great song performed live.