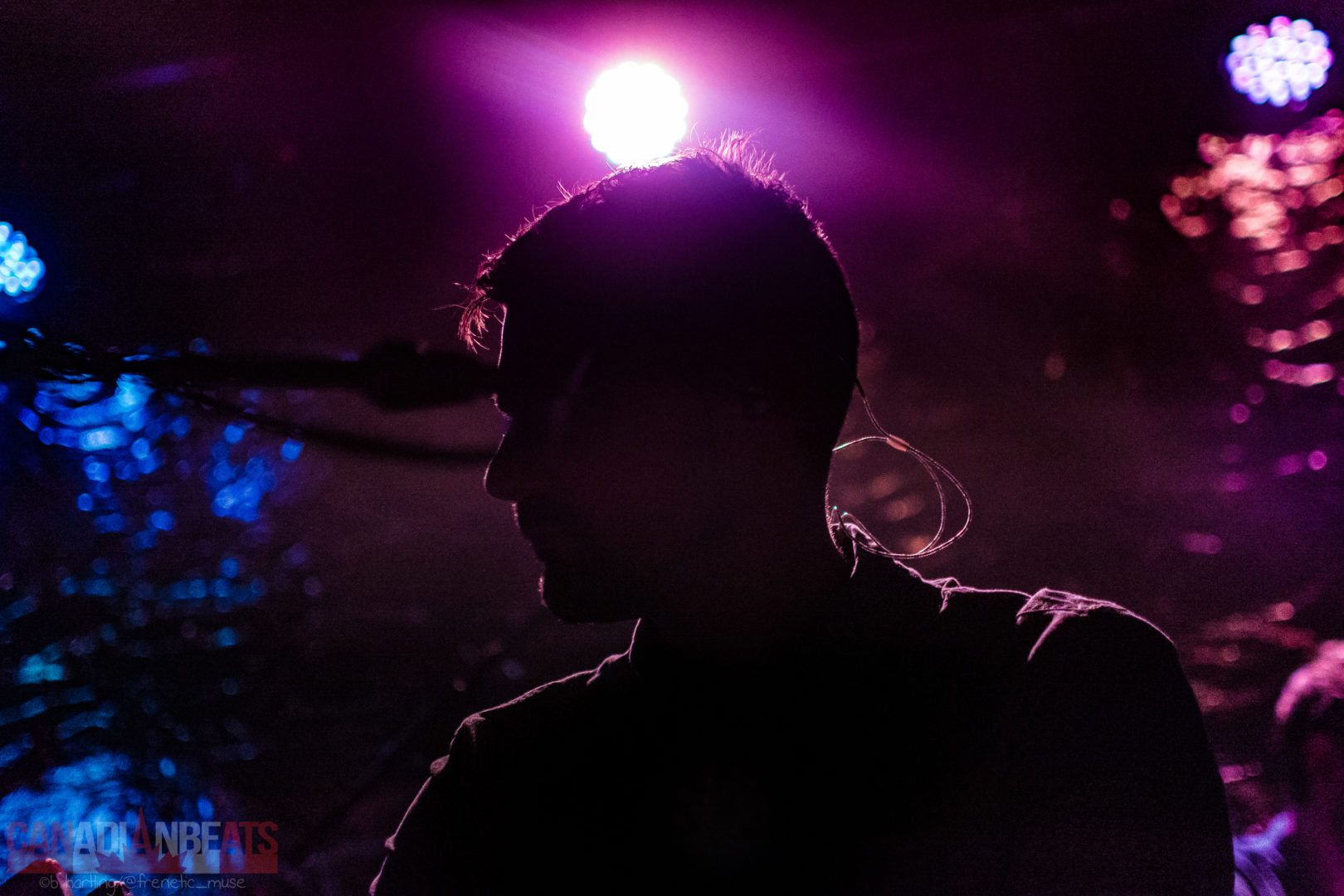 Hey Rosetta! and Yukon Blonde brought their sold out cross Canada tour to Moncton’s Tide & Boar Ballroom recently to another packed room, which quickly filled up within a few minutes of the doors opening. Having seen both acts at WayHome Music & Arts Festival this past July my expectations for both were through the roof and, though the atmosphere of the crowded bar was vastly different from that of a chill camping festival, neither acts performances’ left anyone wanting. That being said, I was a bit disappointed with the chemistry of the band on stage as well as the lack of interaction with the audience. Considering they managed to squeeze 7 musicians, several of whom are multi-instrumentalists, along with all of their instruments and monitors on a stage which is only big enough to comfortably fit a 5 piece… both of these things can be overlooked.

Kelowna indie rockers Yukon Blonde got the evening started with a hard hitting set featuring a heavy dose of this year’s On Blonde release as well as some older fan favourites including Rather Be With You from 2010’s self-titled release and 2012’s single Stairway from Tiger Talk. The performance of the latter being a perfect example of how a band who has come to be known for their hooks and harmonies translates an almost flawless recorded sound into a live set. Taking the road weariness that comes from touring and injecting it with ferocity into a track that could serve as an anthem for any band on the road.

The audience rewarded the high energy performance with round after round of well-deserved cheering and applause culminating in a near eruption when the group played their most recent single I Wanna Be Your Man. From start to finish Yukon Blonde had the crowd dancing and singing along, between sets singer Jeff Innes found himself joking along with those in attendance and telling stories of their time on the road with the end result being a great experience for all. 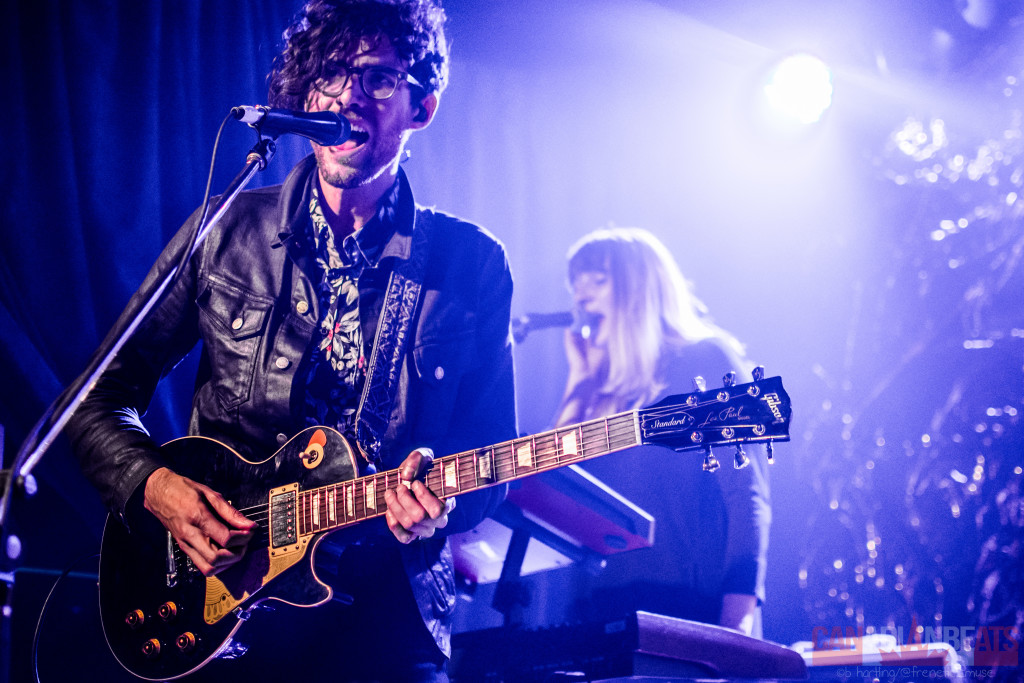 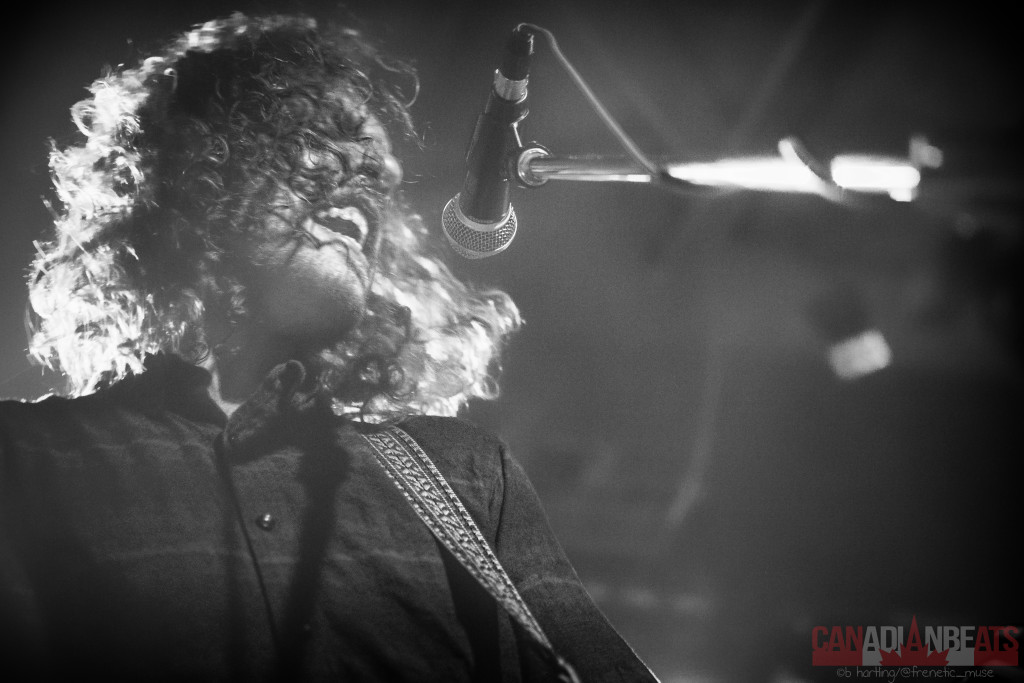 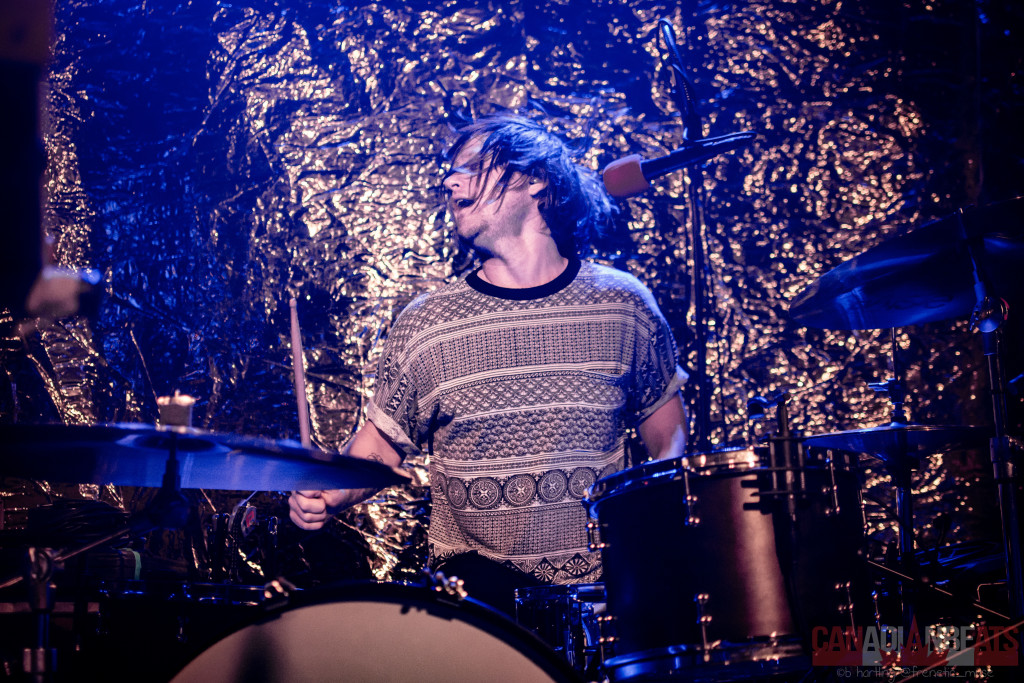 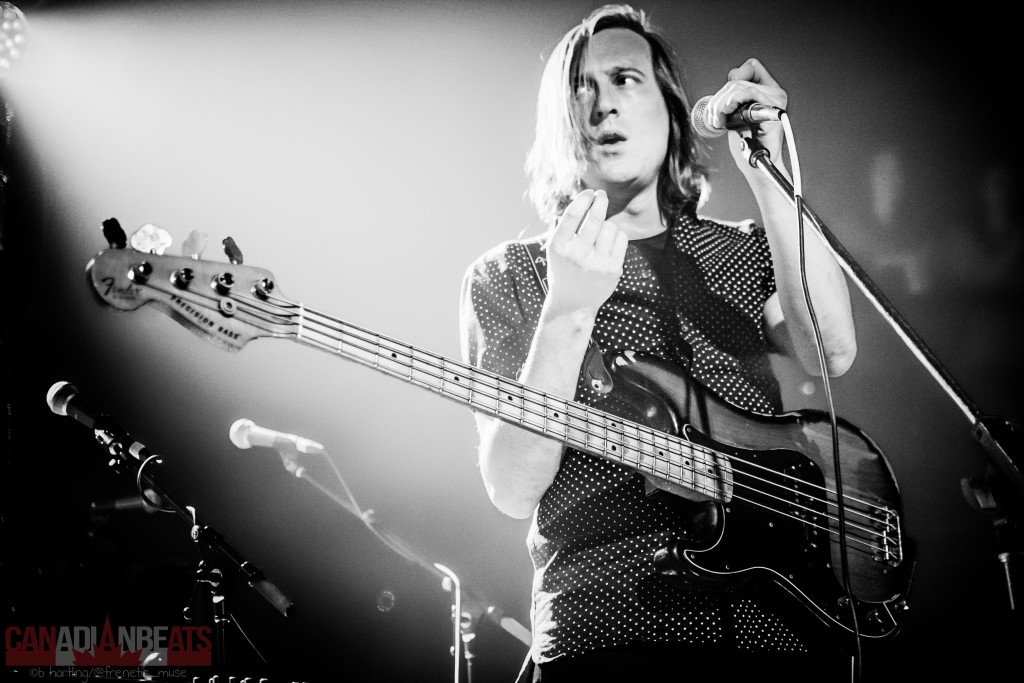 After a short break and much anticipation Hey Rosetta! took to the stage, which as mentioned, was a feat in and of itself given the band member/instrument to actual stage square footage ratio. Kicking their set off with Promise the haunting melody and stunning harmonies sent a shiver down every spine in the venue and launched the band into a magical set that sounded almost studio perfect. One of the highlights of any Hey Rosetta! performance is watching Romesh Thavanathan navigating his way between instruments as he pulls quadruple duty on cello, guitar, keyboard and percussion and this night was even more impressive given the tight confines. 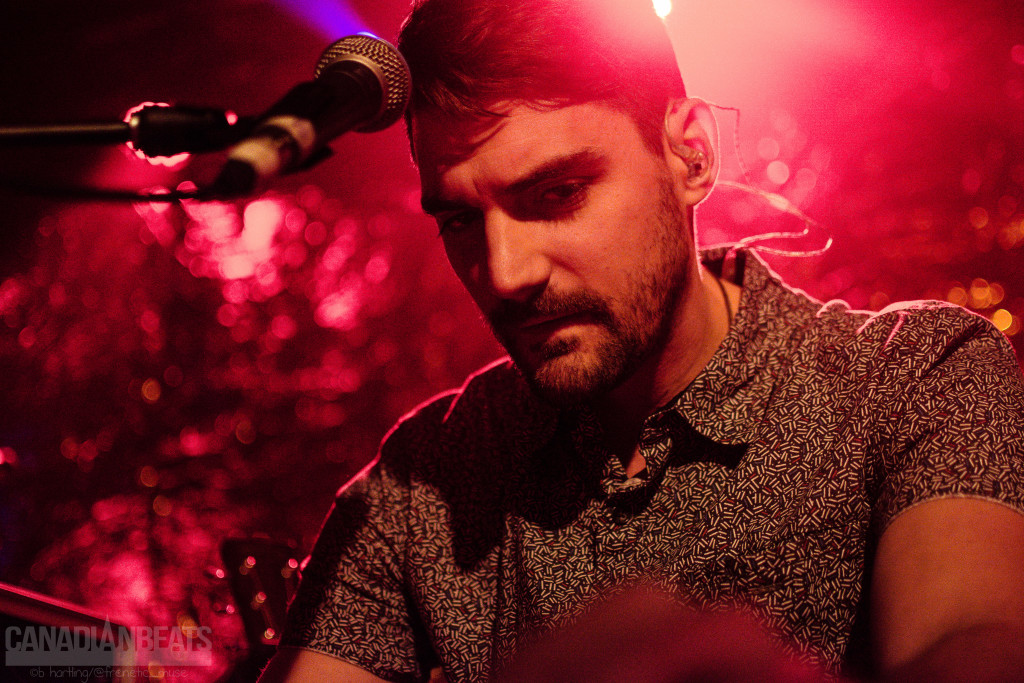 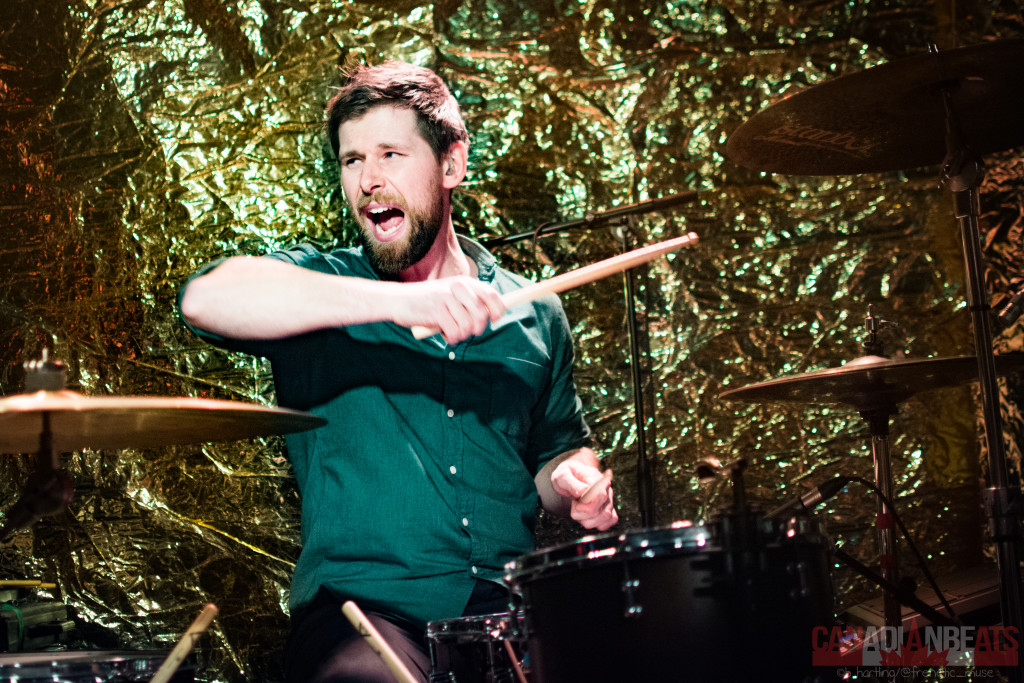 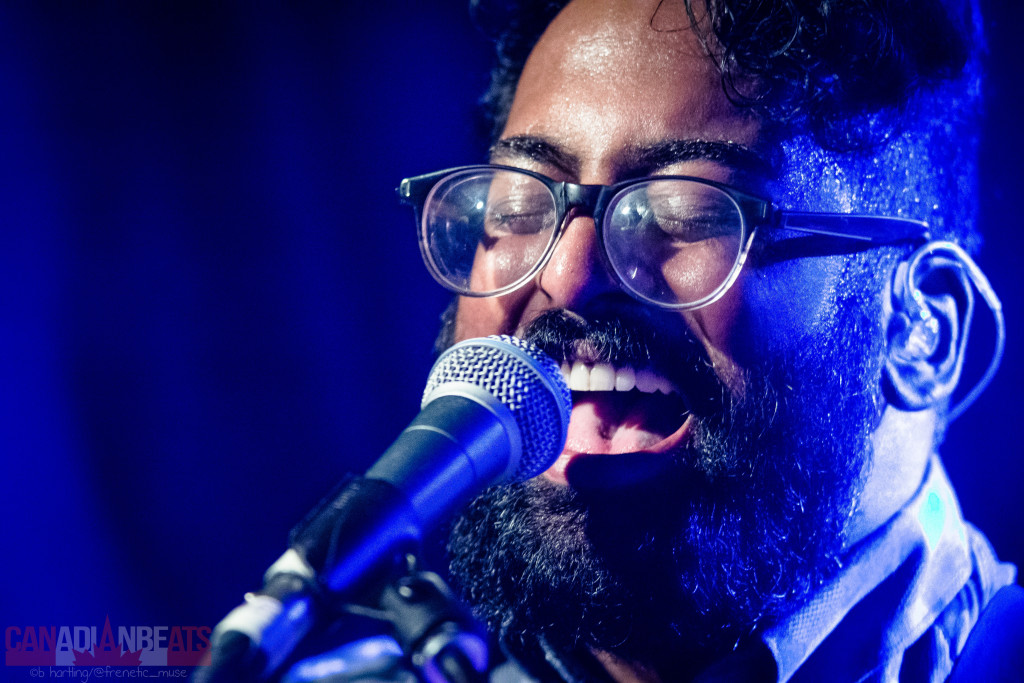 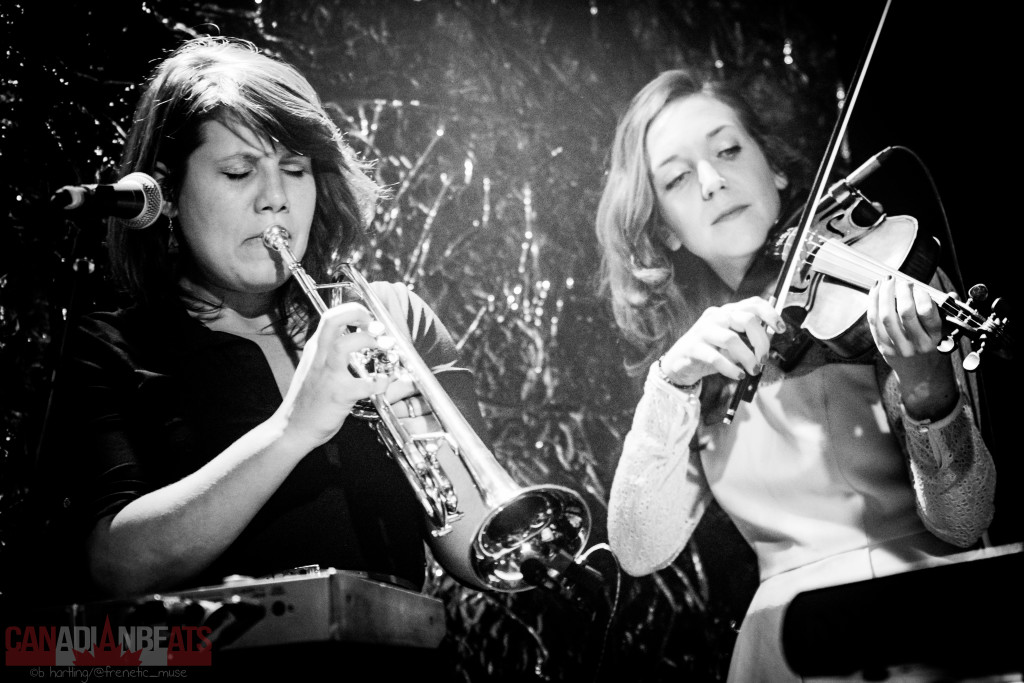 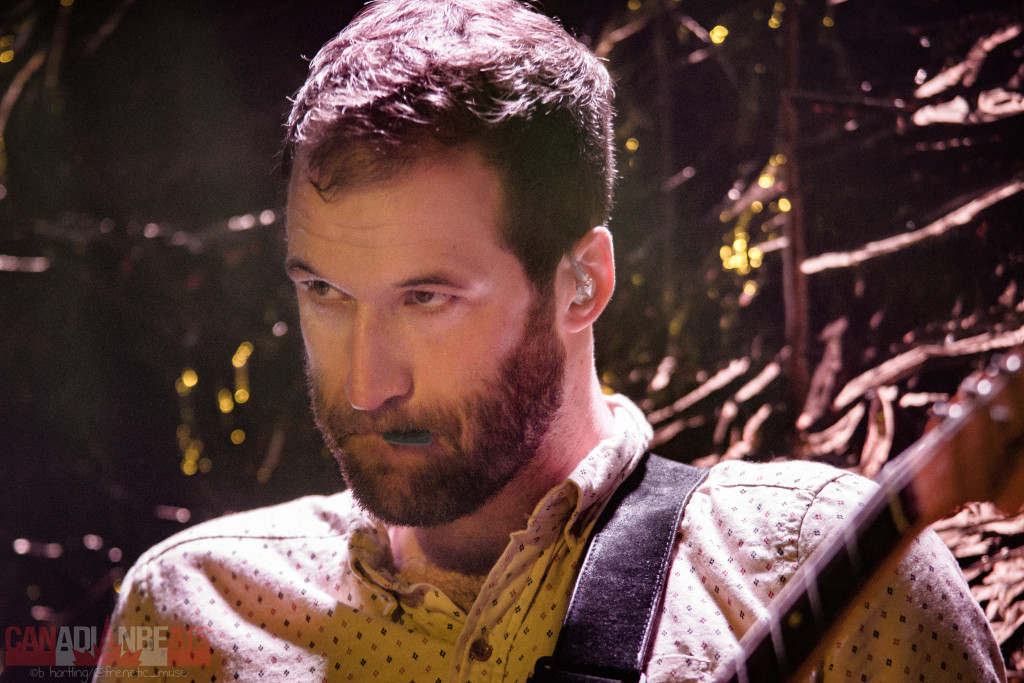 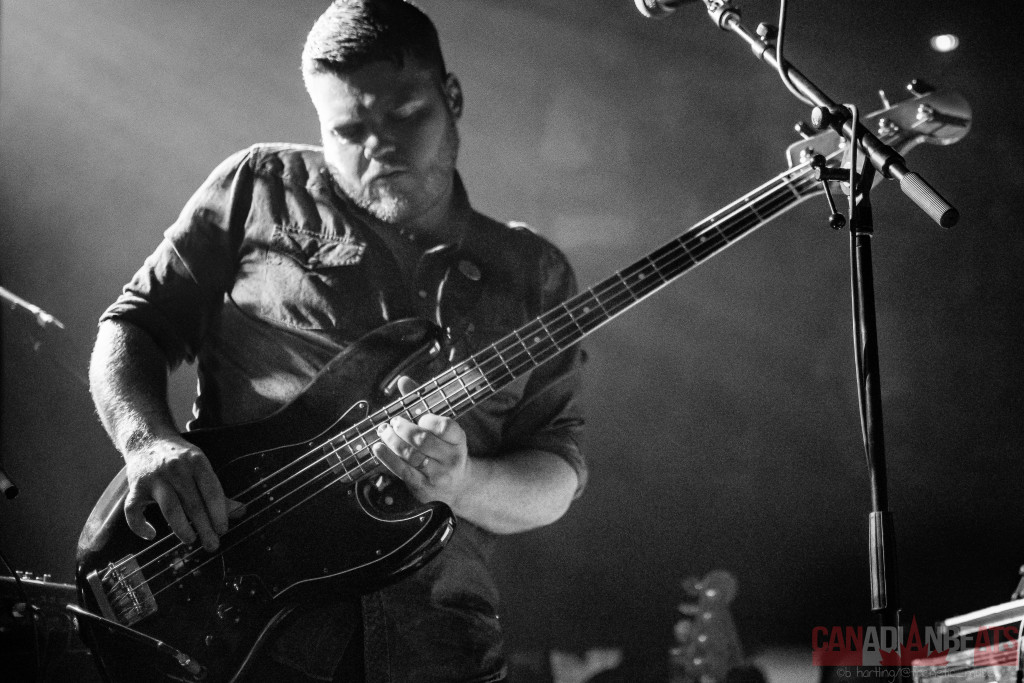 Towards the end of the set Yukon Blonde was called back on stage and the two bands performed their recent anti-Harper song Land You Love. After which Tim Baker drove the crowd into insanity when he uttered the words “we get asked to play this all the time but rarely do, but its close enough…” and promptly broke into fan favourite, Carry Me Home which the band typically reserves for their Christmas shows to finish off the evening.

After taking a couple of weeks off Hey Rosetta! will be finishing their tour off with a three night residence at Holy Heart Theater in their native St. John’s, joined once again by Yukon Blonde after they return from a short European tour. With tickets still available I would highly recommend not missing one of these shows if you are in the area.