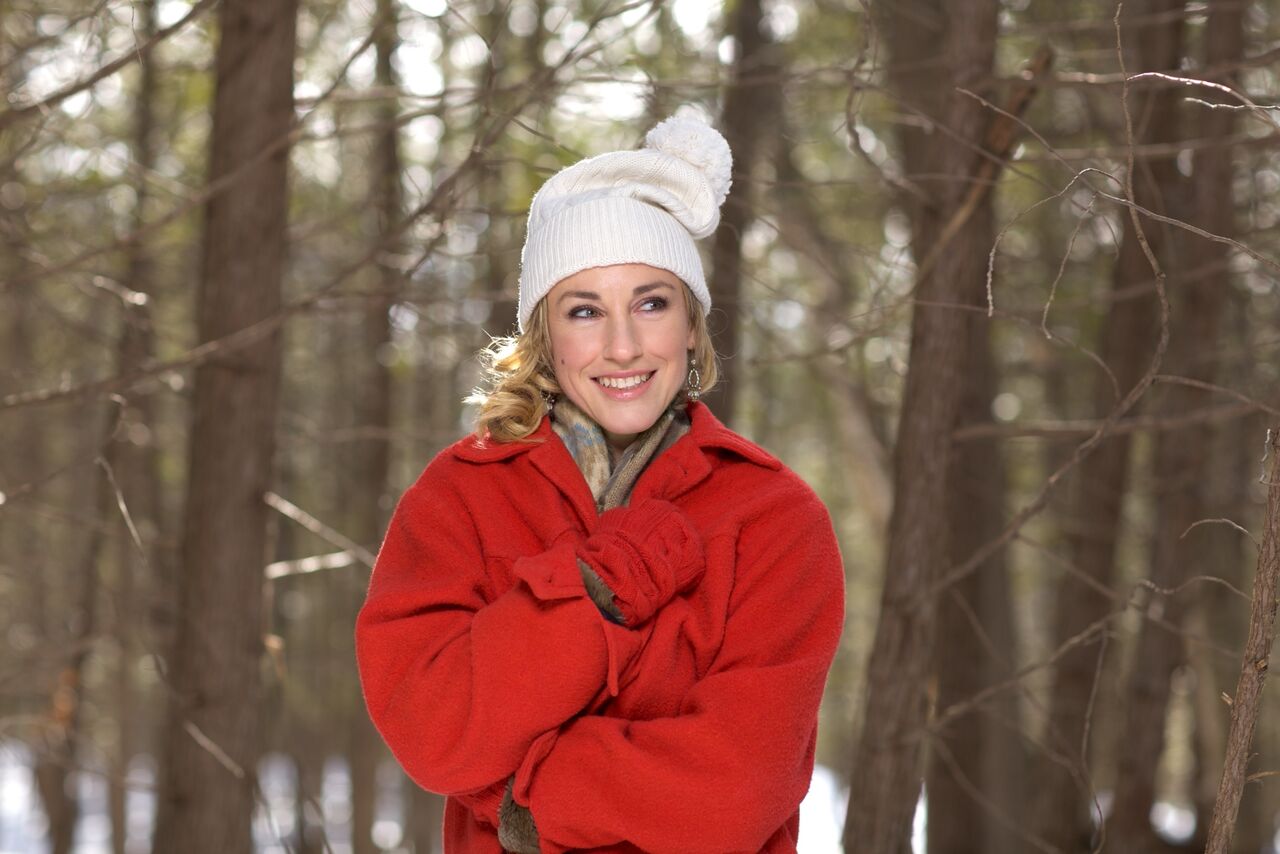 Toronto, ON based cabaret singer, Patricia O’Callaghan has recently released a Christmas album entitled, “Deepest December”. We had the chance to ask this talented Canadian artist a few questions about her background, her new album and much more! After you’re done reading, you should head to iTunes and grab a copy of your own: https://itunes.apple.com/ca/album/deepest-december/id1042925007

I sing songs of all sorts, different genres and different languages, and I find a way to tie them all together!

When did you decide to pursue music seriously?

I’ve been pretty serious about music ever since I was about 14. I thought I wanted to be a rock singer, but then I discovered classical music and veered in another direction. Now I’m somewhere in the middle!

I’ve always loved Christmas music, and I was with a label for a long time that forbade me to make one. So as soon as my contract was over, it’s the first thing I released!

What was the recording process of the album like?

The recording process was wonderful…amazing musicians and people. We had a lot to do in a small amount of time, but everyone was up for the challenge.

What was the highlight of the process?

The highlight was perhaps the last day of recording, when Ben Grossman, the hurdy hurdy player, brought in his homemade tonic syrop and we made gin and tonics before recording our last tune, Riu Riu Chiu. It’s a suitably raucous tune.

Do you have a favourite song on the album?

Hmmm, that’s a tough one. I really like the song I wrote with Dennis Lee, Deepest December. But I also love a new song I discovered, Oh, Watch the Stars…and…I really like what we’ve done with the well known carol, Carol of the Bells!

You have been in the music industry for quite some time, if you were asked to give a new comer some advice, what would that be?

Just keep finding your own way, and don’t give up. Oh, and learn to cook.

Can fans expect any tour dates to come?

I’m touring quite a lot throughout the year. You can always check the dates page of my website. But this holiday season I’ve got a launch party on December 1st at the Heliconian Club in Toronto, a concert with the National Arts Centre in Ottawa on December 21st, and three shows with Soulpepper as part of their “A Very Soulpepper Christmas”, on December 19, 20, 23 and 26.

I’m touring with my Leonard Cohen show still, and making a second album with the Gryphon Trio, as a follow up to our album, Broken Hearts and Madmen. I’ll be touring in the States, Australia, Mexico, and Canada this year…and then hopefully making another solo album!

Thank you for being you.