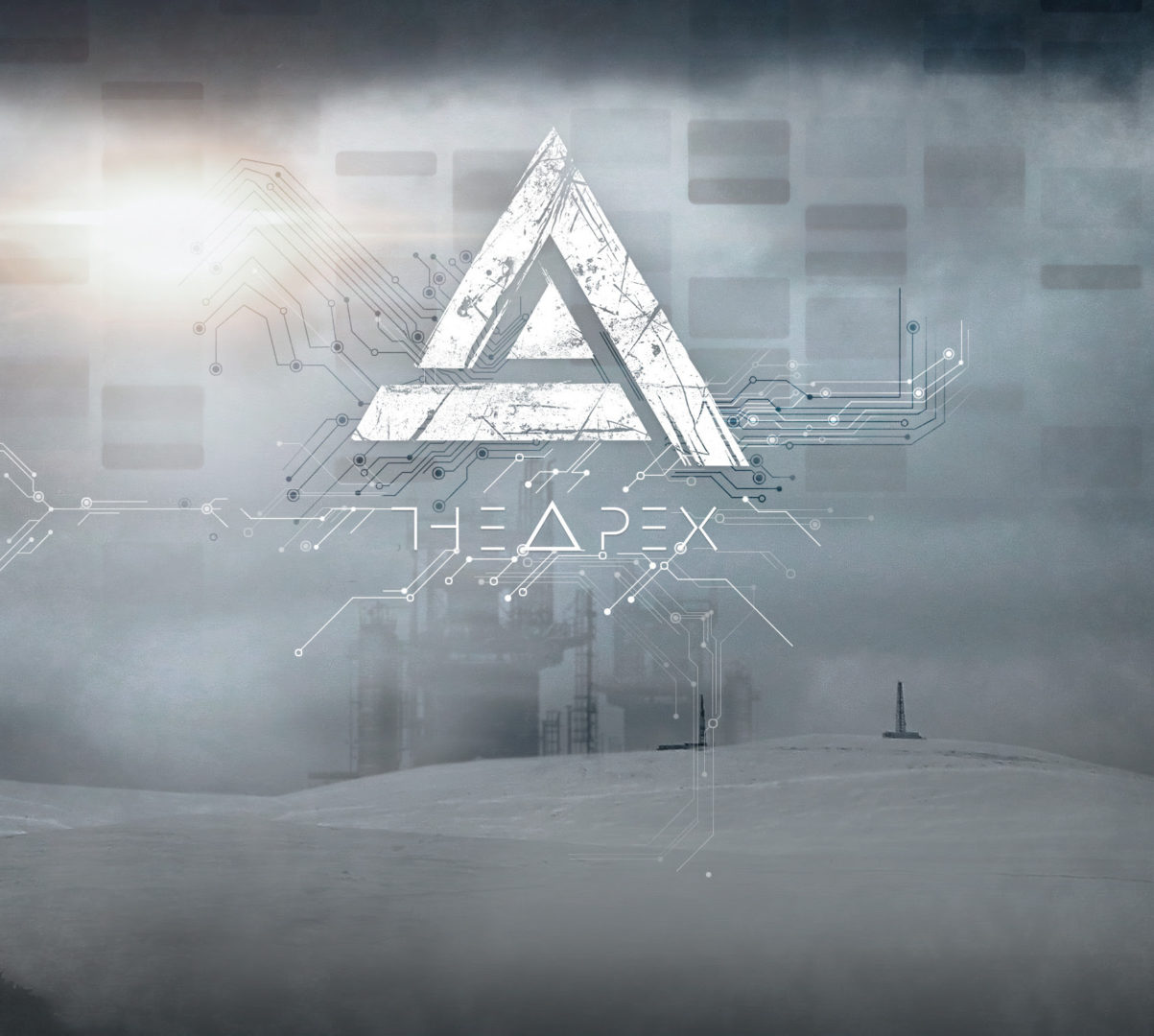 At first I thought it was raining hammers and meat hooks, but it turns out it was The Apex pouring from my speakers. Their self-titled album, The Apex, crushes like a tank on a smart car, seriously unrelenting and sonically brutal.  The musicians who put this band together have some serious talent.

The album is heavy but through its cracks, the dreary emptiness of the bands home area definitely drips through. The song called “Attack” is a shining example of the dark and menacing melancholy that perforates the maelstrom.  Violent vocals, groovy riffs and seemingly un ending blast beats pound the listeners brains out through the nose. Fucking rad job on this one gentleman!!!!!!