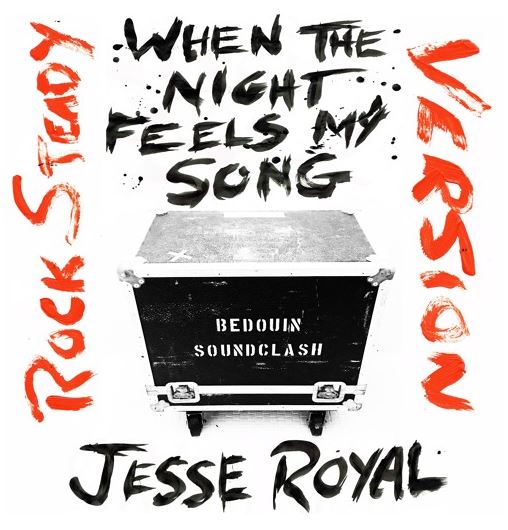 Toronto, ON based reggae band, Bedouin Soundclash has re-released their sophomore album, “Sounding A Mosiac” on vinyl to mark their 10 year anniversary. On top of this, the band re-worked the hit single, “When The Night Feels My Song” with Jesse Royal. The limited edition double LP vintl reissue hit a number of record stores across Canada on Black Friday: