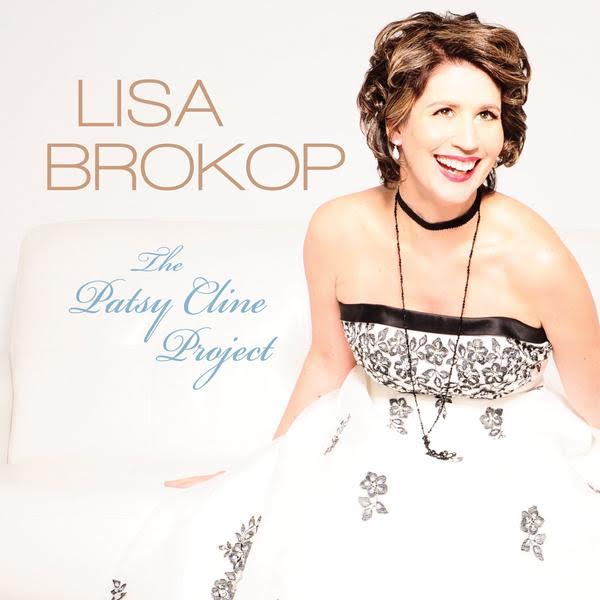 Country music is forever evolving. As new talent emerges; sounds, ideas, and concepts change across the genre. One thing that will always remain is the respect for those who came before and the deep yearning for a sound that is natural, raw, and real. Lisa Brokop knows that feeling too well. Growing up on country music, Brokop knew the best way she could preserve some classic songs for generations to come was to put her own stamp on them. For Brokop there is no comparison to the natural talent that a country artist can poses like the dulcet tones of the voice of the legendary Patsy Cline. As a result Brokop helped cultivate the idea for The Patsy Cline Project, Brokop’s eighth studio album.

Brokop knew setting out to record an album of some of Cline’s biggest hits would be a challenge. Cline is still one of the most respected female voices in country music, even 52 years after her tragic death in 1963. To sit down and chose a handful of Cline’s hits would be one of the biggest challenges. Though Cline’s career was short, her library of tunes was vast and deep. Brokop explained “It was difficult to chose just seven. There were more songs then I realized and I knew them all. When we sat down and started adding them all up, we realized we could have almost three albums worth of songs. So naturally I picked a couple that were my absolute favorites; “Crazy” and “She’s Got You.” Then I asked the my fans on Facebook, and social media. I wanted to know what they wanted to hear.”

“When I first decided I wanted to do this album, I knew first and foremost I wanted to honor Patsy’s music and those amazing classic songs. But I also wanted to do something different because I didn’t want people to think I was trying to be Patsy. No one can “be” Patsy, she is Patsy Cline and there is only one.” reveals Brokop. In addition to seven classic Cline songs, Brokop knew she wanted to add a touch of originality to this album. “Careless Whisper,” “Puddle Jumpin’,” and the power ballad “Voice In Time” are carefully crafted originals specifically designed with The Patsy Cline Project in mind. Specifically “Voice In Time” was created with the idea that Cline was still with us and recording music today.

Brokop recorded seven timeless Cline songs. “Walking After Midnight,” “Blue Moon of Kentucky,” “I Fall To Pieces,” “San Antonio Rose,” “She’s Got You,” Sweet Dreams,” and the beloved classic “Crazy.” Seamlessly placed amongst her articulate and creative originals, the overall sound of the album was consistent and refreshing. Though Brokop is performing these hits with a true testament to the originals, she also put her own creative stamp on them. Arrangements and flawless vocals create the iconic country sound that many country music fans ache for today.

I was completely impressed with Brokop’s interpretations of these well known songs. Her ability to emulate Cline’s vocals so naturally is nothing more than one talent artists, paying tribute to another talented artist. Creating an album of songs that are more than 60 years old is tough. Brokop brought The Patsy Cline Project to life and created a well rounded country album.

Brokop has big plans to tour and promote the album in early 2016. Keep up with Lisa Brokop on social media and pay attention to her tour dates. As 2016 rolls in she might be playing these songs at a venue near you.