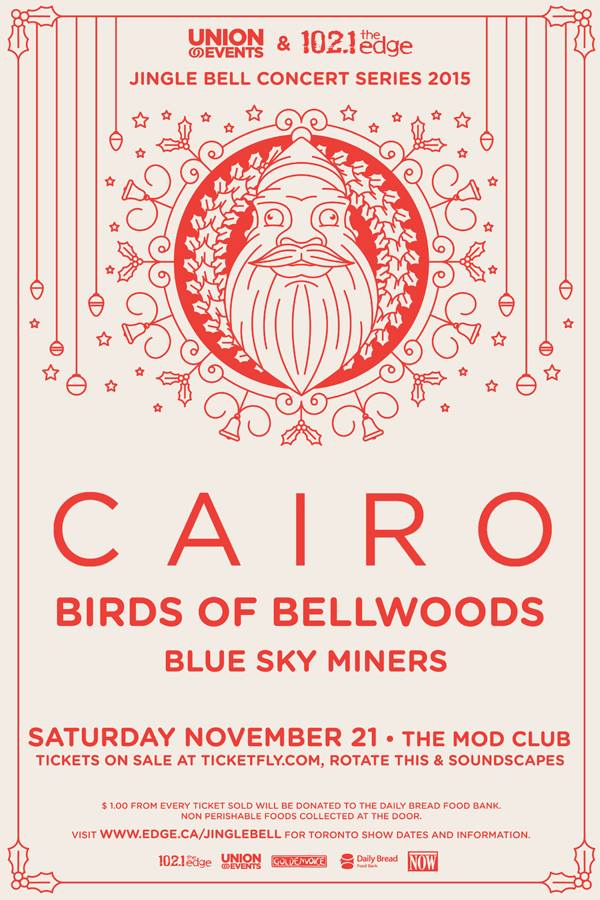 The holidays are here (well, almost) and 102.1 The Edge is celebrating once again with the Jingle Bell Concert Series and is bringing joy to the world through awesome live music and by donating a portion of ticket sales to the Daily Bread Food Bank. The Jingle Bell Concert Series kicked off this month and will be continuing until December 19. One of the first shows of the season, which was part of the Discovery Series, featured Cairo, Birds of Bellwoods, and Blue Sky Miners at the Virgin Mobile Mod Club in Toronto.

Toronto based folk rockers Blue Sky Miners opened the show with some moody, yet undeniably catchy roots rock inspired tunes. This group blends influences from country and folk music, and meshes it together with a modern rock feel to create a timeless sound that translates beautifully live. Light and airy vocals juxtaposed with hints of distorted guitars, and the progression through different musical layers is what makes this group wonderful to watch live. The way their music effortlessly flows from one theme to another and subtly adds new textures to every layer left me wanting more long after they had left the stage. Check out their single Cold Water off of their debut self-titled EP, and definitely catch them live! 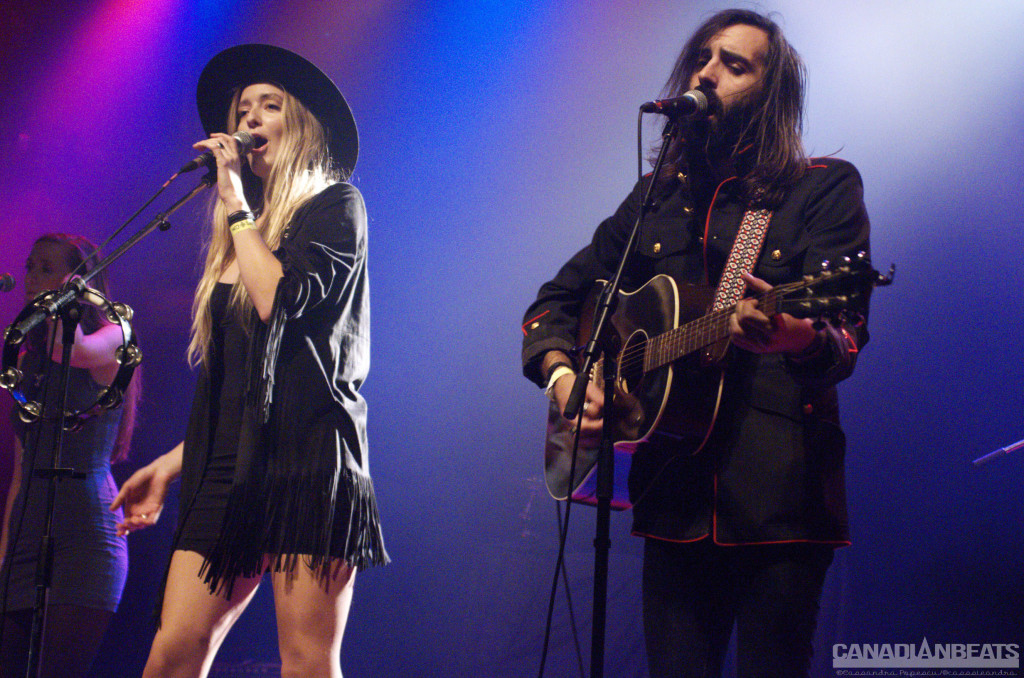 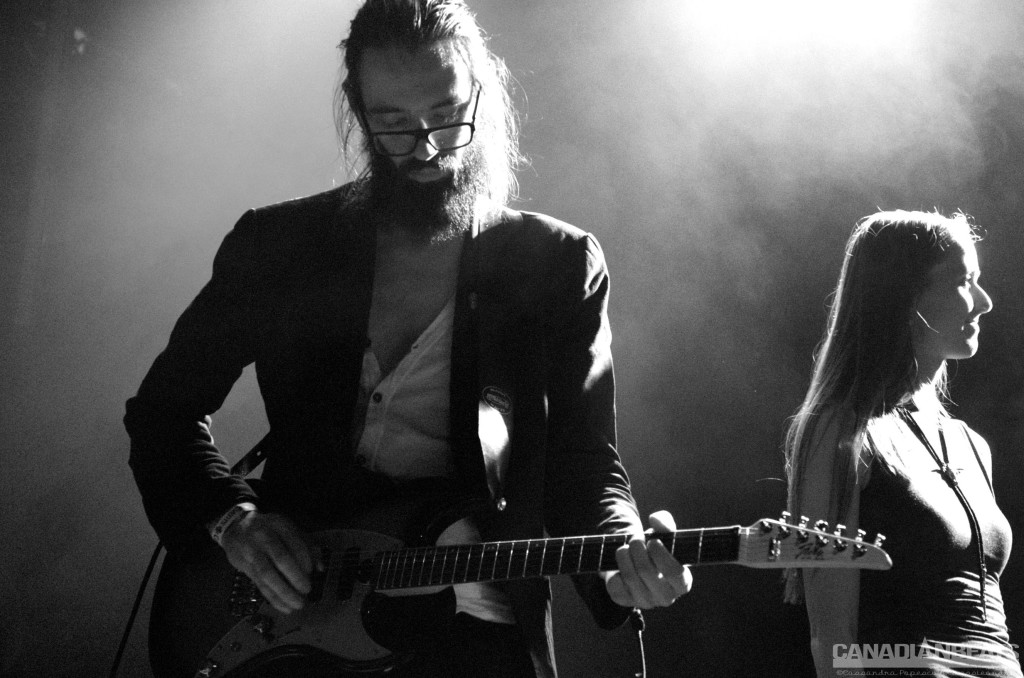 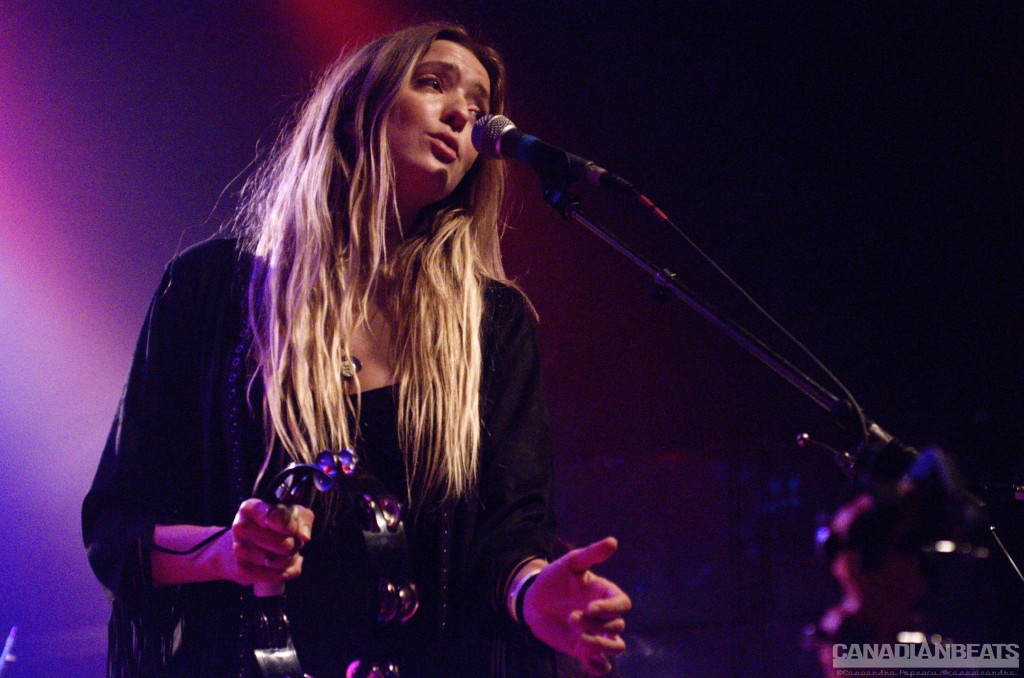 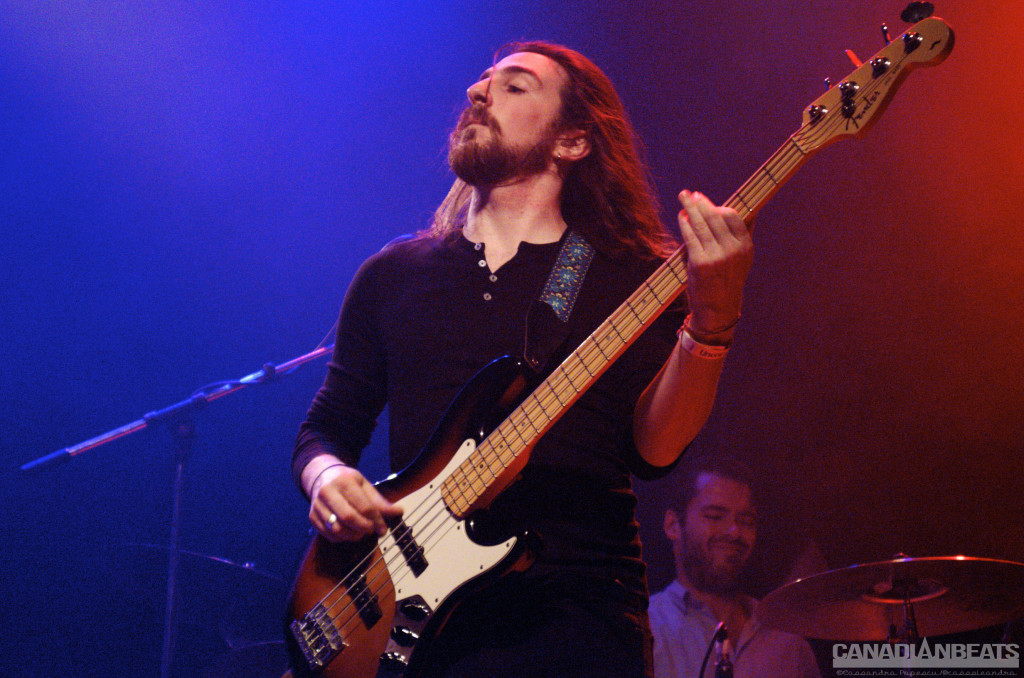 A large crowd had gathered around the stage, excitedly waiting for Birds of Bellwoods to perform their set. It seems that every time I see this group, the crowd gets larger and larger. This is no surprise as they always perform with the type of charismatic charm that captures the audience’s attention and refuses to let it go. Their performance at the Mod Club was no different, as they played with the type of skilled musicianship and passion that fans have come to know and love. From sweet and charming love songs to fast-paced, unrelenting folk rock tunes, Birds of Bellwoods can effectively pull at your heartstrings and ignite a dance party all in one set. The group performed two new songs titled Let You Go and Wait for Me that displayed their evolution as a band, and left fans excited to see what they will come up with next. 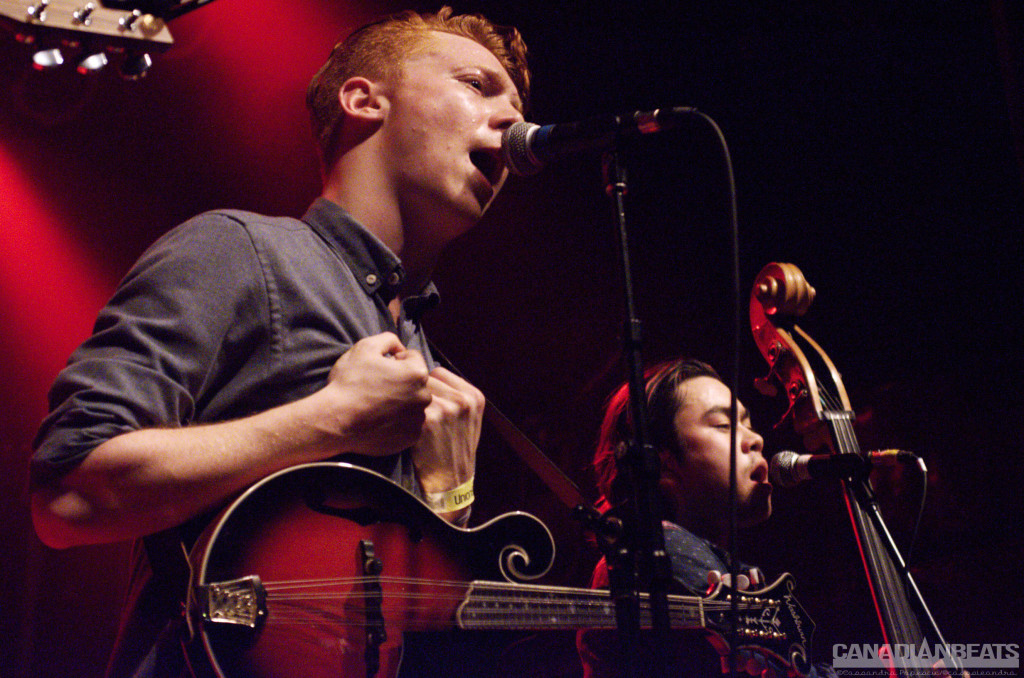 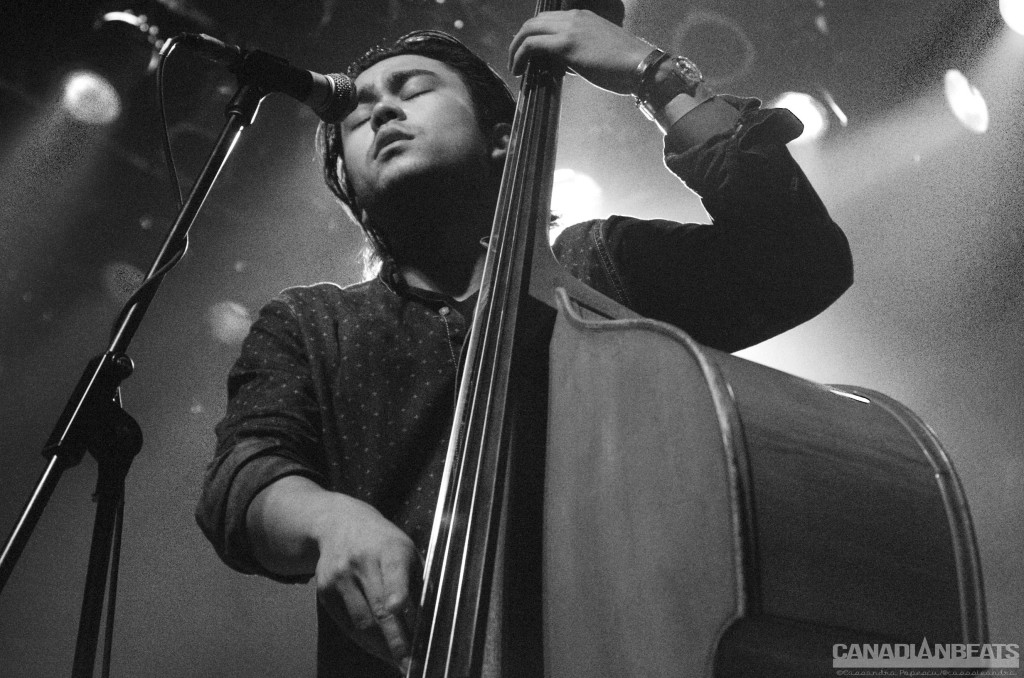 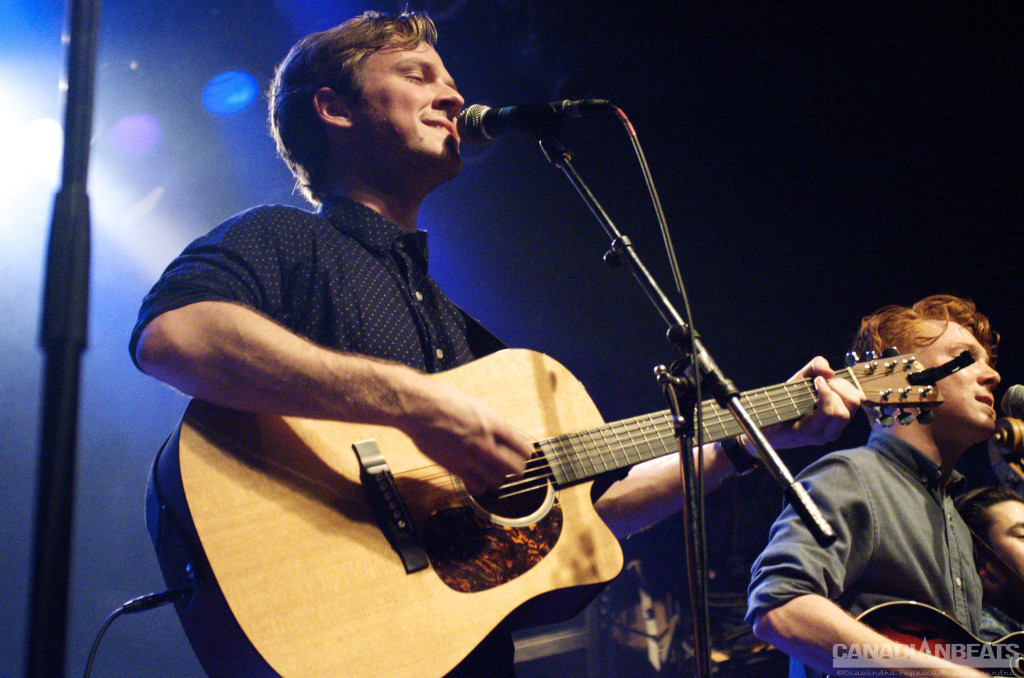 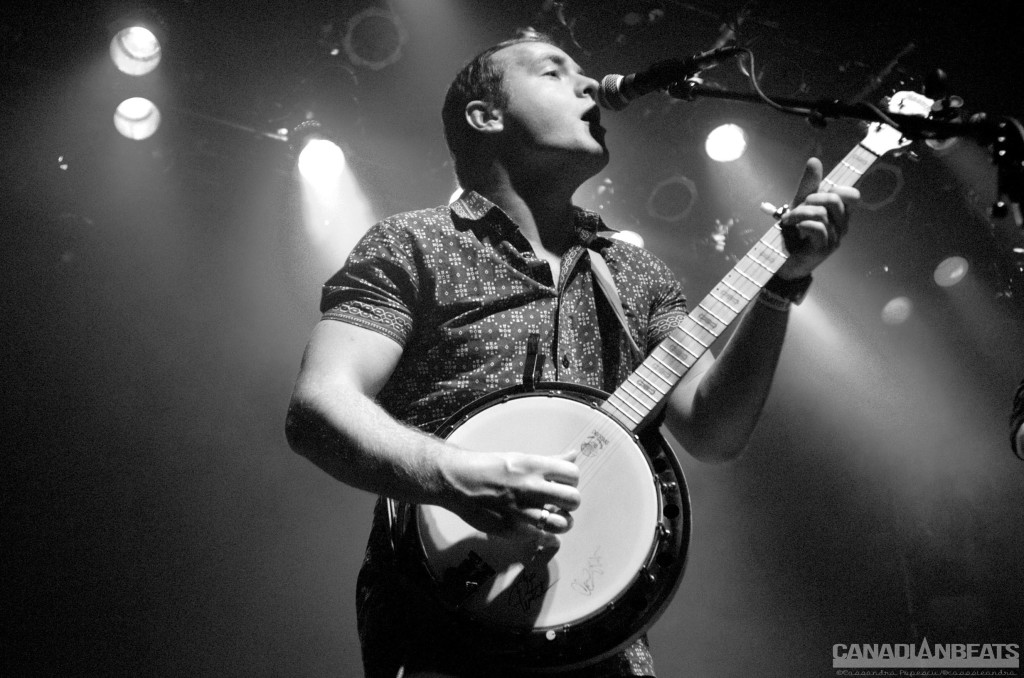 Finally Cairo hit the stage to close the show and the crowd completely filled the venue. Starting in the middle of the audience instead of on stage, the group created an intimate atmosphere with their fans as Nate Daniels sang a full song immersed in the crowd. The group kept this connection throughout the rest of the show, and performed with immense amounts of energy and zeal.  The band’s music spans from grand, symphonic pieces to simple and heartwarming, showcasing their versatility as musicians. With strong, yet tender vocals, sweeping melodic strings, moody guitar riffs, and beautifully crafted lyrics Cairo has the type of sound that can make you laugh, cry, and feel like you’re on top of the world.  Some of my favourite tunes from the night included With You and Starry Eyes off of their album A History of Reasons. The group also performed a cover of I Wanna Dance with Somebody by Whitney Houston, which brought out some guest vocalists and Daniels’ wonderful dance skills. 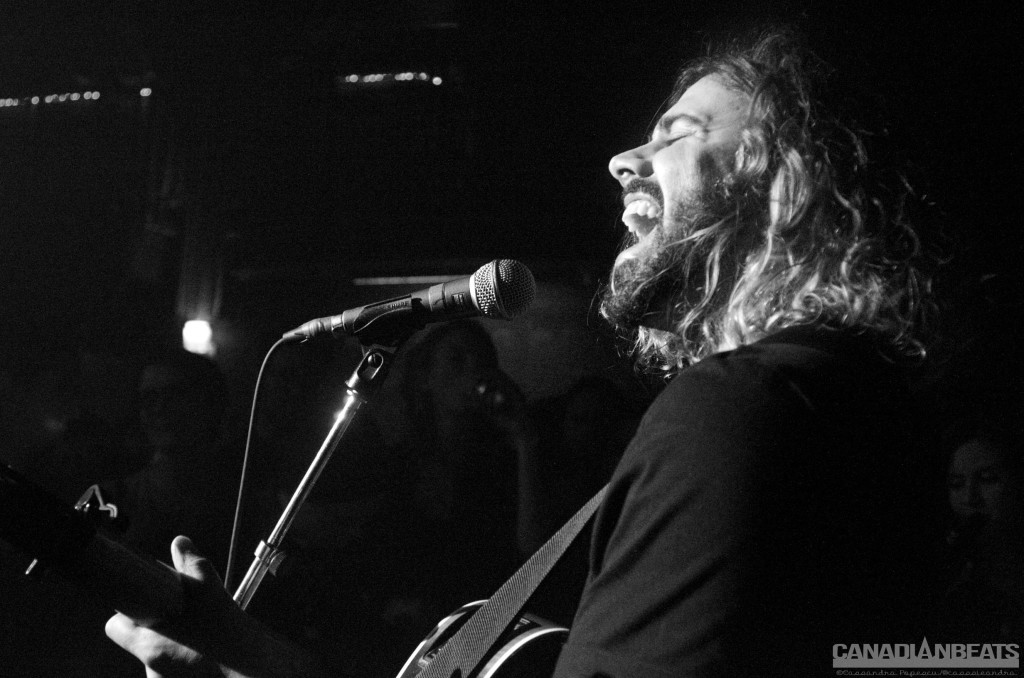 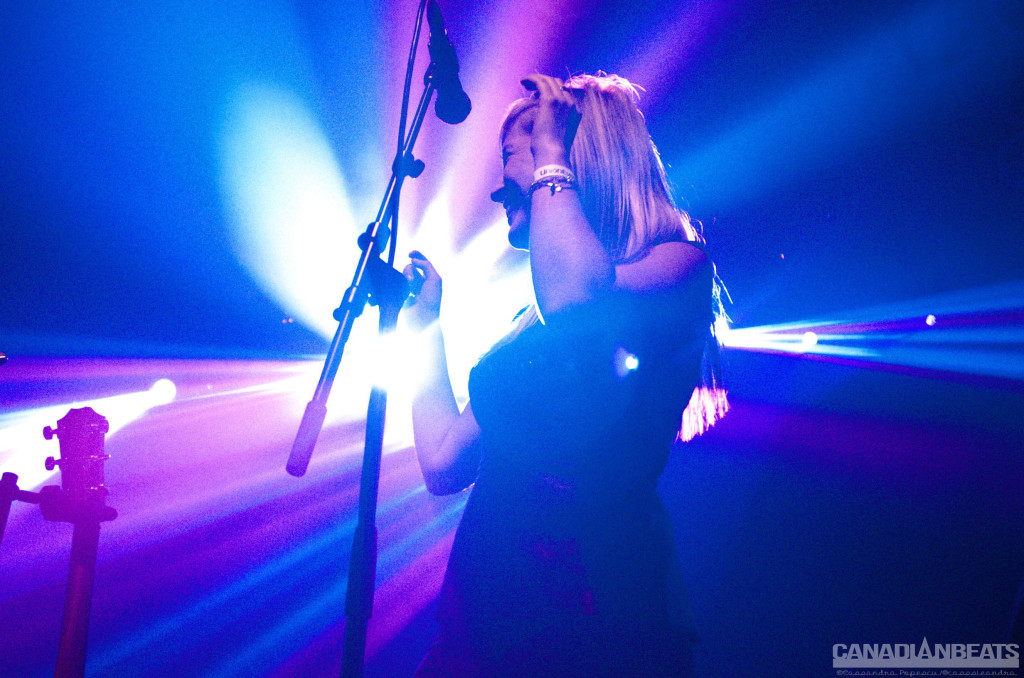 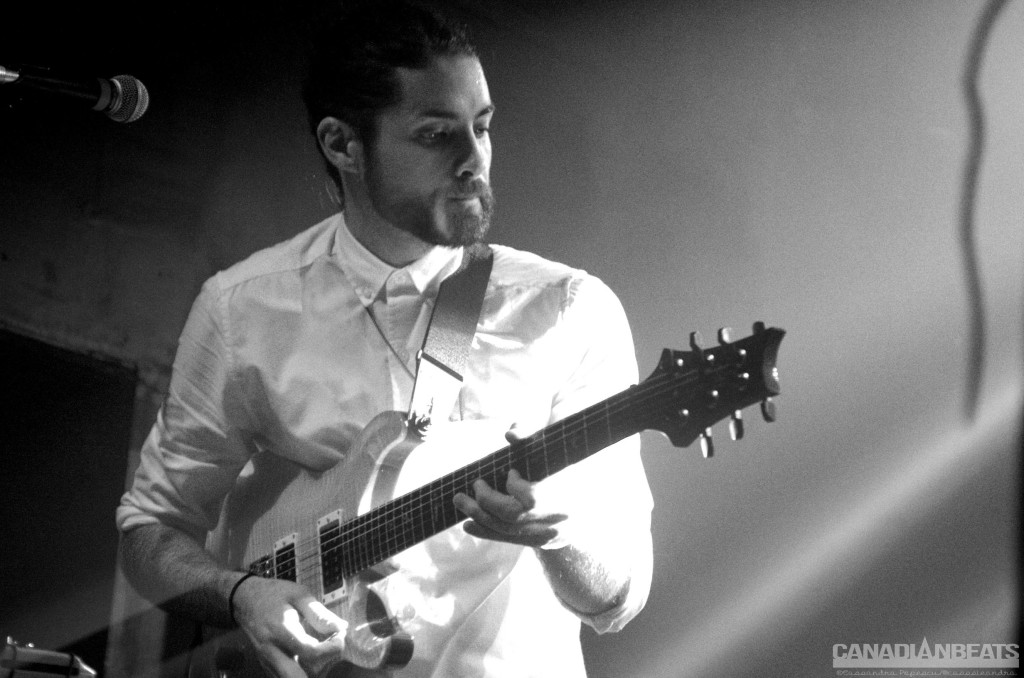 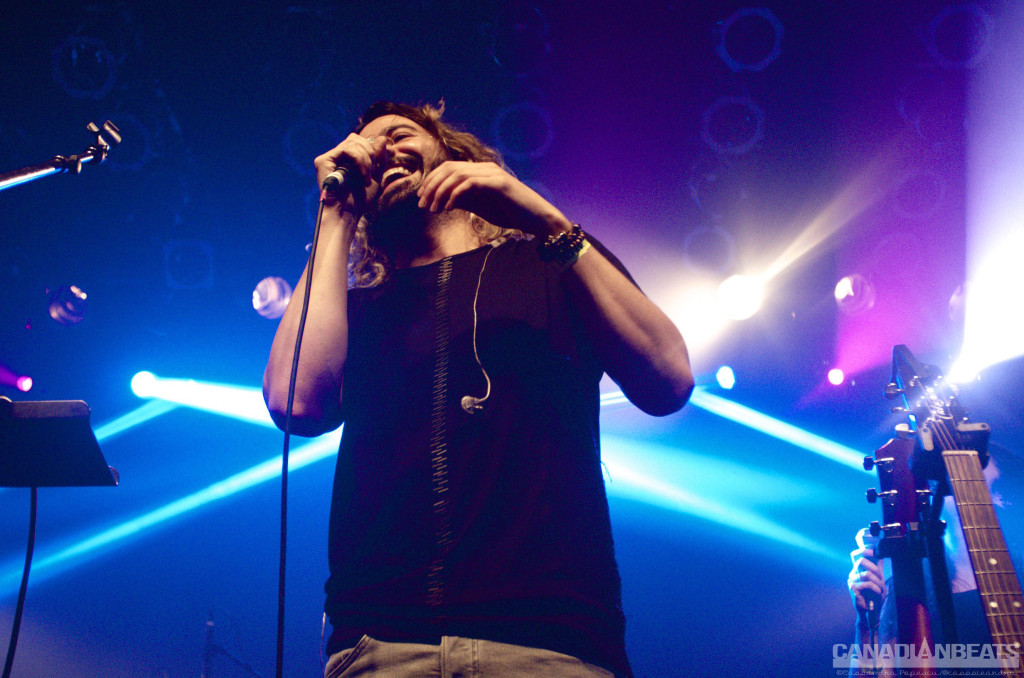