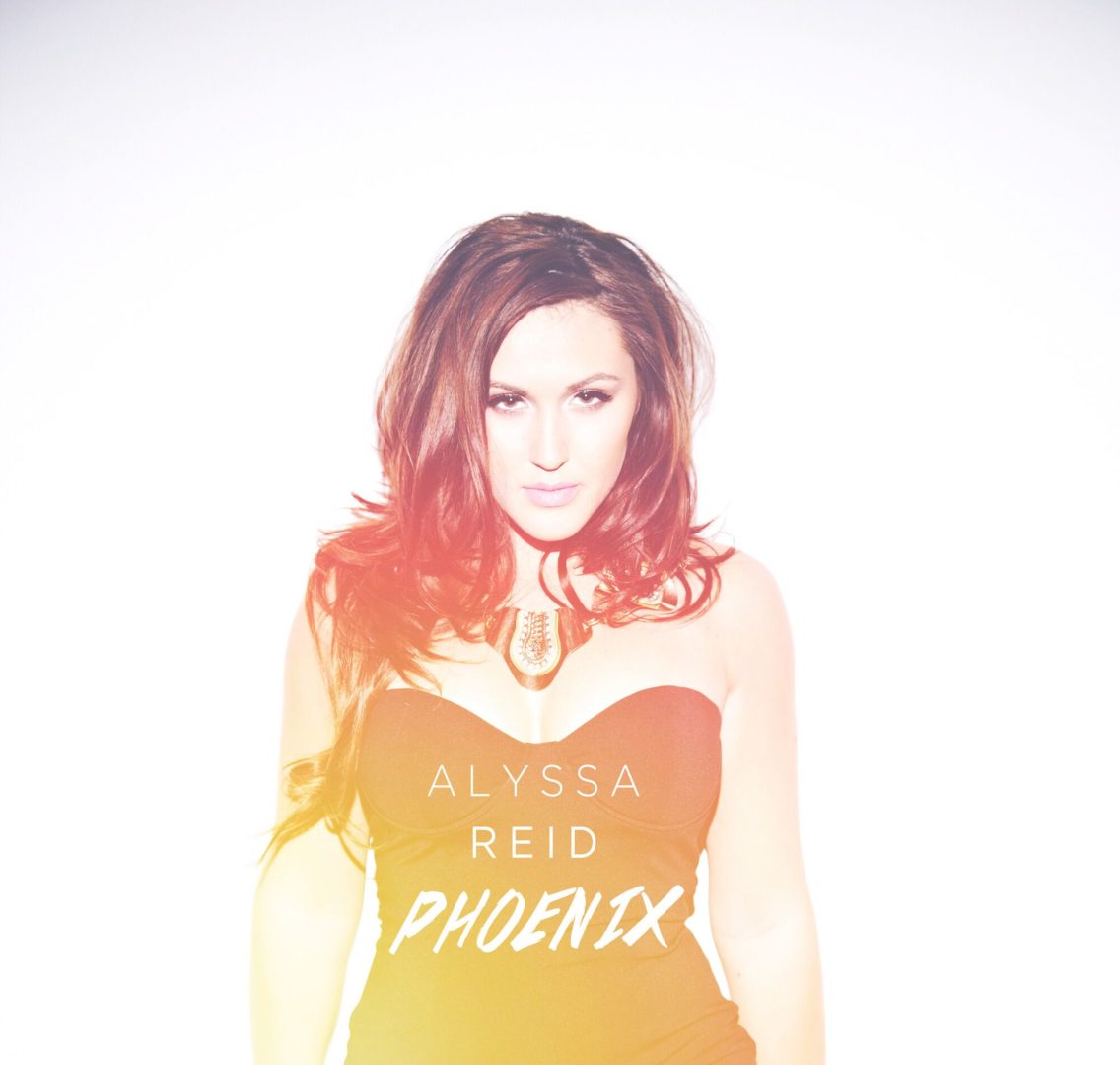 Alyssa Reid is back with her newest album, ‘Phoenix’, released on November 27th via Wax Records. The album is much different than her previous
releases and focuses more on showcasing her powerful voice and is accompanied, for the most part, by piano. The album follows her last release, ‘Time Bomb’, from September 2014.

The album includes a stripped down version of her previous hit “We Are Stars”, as well as “Dangerous” featuring The Heist. ‘Phoenix’ starts off with “Suffocating”, a ballad with powerful lyrics such as “into the dark, afraid of the light, I lost myself like I lost my mind”, seeming to tell
the story of a heart wrenching break up. “Beautiful” is another powerful ballad with beautiful lyrics and melodies, no pun intended. The album also includes a version of “Dangerous” recorded without The Heist, as well as the radio edit of “Tomorrow”.

Overall this is a very strong album. The melodies between the instruments and Reid’s voice are very well put together and show how she has grown in the music industry. ‘Phoenix’ has gone in a different direction than her previous singles and albums and will attract a wider variety of listeners
and surely will please the fans that have supported her all along.