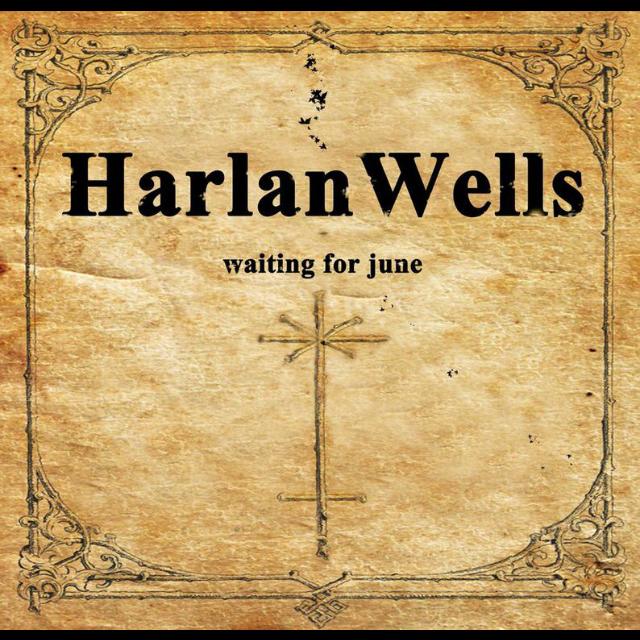 Toronto, Ontario based singer/songwriter, Harlan Wells released a brand new record, “Waiting For June” back in January 2015. The album crosses genres, such as country, folk, blues and roots, which makes it something that many listeners can enjoy.

The album is made up of eleven tracks, and the sound had me intrigued from the first song, “Lonesome Road”. Most of the songs have an upbeat vibe that will have you tapping your feet almost immediately. There were a few songs that stuck with me after the first listen and those were “Adriana” and “Everytime It Rains”.

I had read that Harlan had been compared to such great Canadian artists as Gordon Lightfoot, and once I heard the album, I can’t say I disagree. He’s a very talented artist, and Canada should be proud to have him!