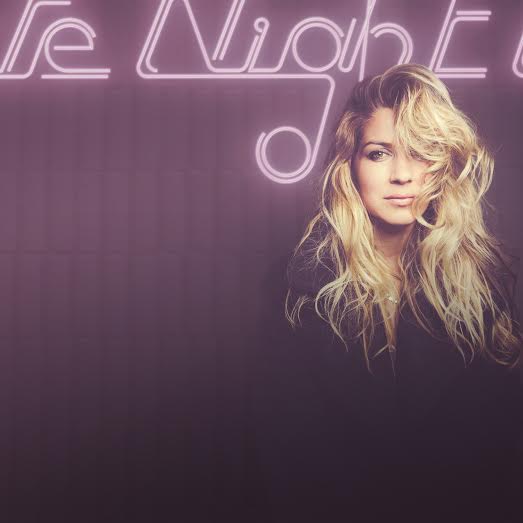 Ivana Santilli is a singer/ songwriter from the talented city of Toronto, Ontario. Ivana Santilli started her solo career in 1999 with the album ‘Brown’, which won her a handful of awards and nominations and also began her career in music. Ivana Santilli has toured Europe to London to Tokyo. She is now releasing a brand new album and her fans are waiting for it to drop with excitement.

Ivana Santilli’s new album entitled ‘Late Night Light’ will drop on November 27th. The album features eleven full length tracks. Late Night Light is an album that has a lot of power and electricity mixed into it, and of course some collaborations with other artists such as Mike Lindup (Level 42) and  Nasri Atweh (Magic). The album is bountifully written and put together well. I enjoyed listening to the album and have narrowed down my top two songs, which are ‘Forever 4 Now’ (track 1) and  ‘Leftover U’ (track 9). Both songs demonstrate Ivana Santilli own style of music perfectly. Give it a listen for yourself, and I’m sure you’ll find some tracks that stand out to you as well.