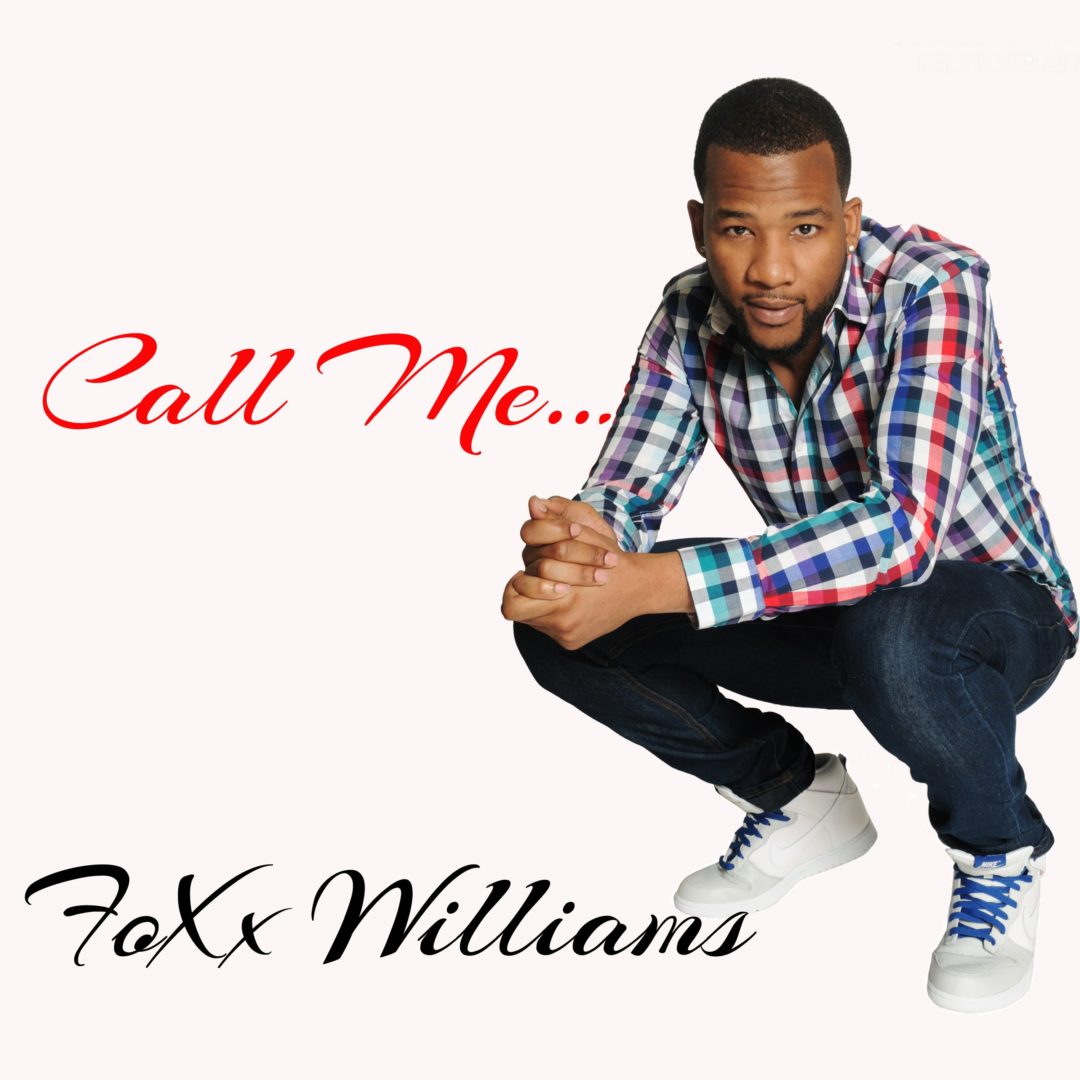 Foxx Williams is a Toronto native who grew up in a Jamaican household. His influences consist mainly of genres such as Reggae, R&B, and Hip Hop.  He began singing at the early age of 5 and has continued singing and perfecting his talent since then.  He has recently opened for some prominent musicians.

Who would you say is your biggest musical influence?

I would have to say my biggest musical influence is Michael Jackson. I try to create music that will be accepted by the masses allowing me to share my thoughts, views, feelings and passion with a wider audience.

I see that your song “Call Me” is getting some spotlight in the charts, can you talk about that with us?

Yes I’m very pleased and honoured that my single “CALL ME” has been picked up in Italy. I teamed up with Mr. Rustle of Netswork Records on our release in January of 2015. I had no idea really what to expect. I knew that the song had potential before, but I thought that it lacked in production. After teaming up with Mr. Rustle, there were also other remixes that were created. The Cat and Mouse remix and Neidlos remixes are the versions that are currently charting in Italy. It was the number one played song in Italy for a while and it’s an amazing feeling to be a part of something like this.

Are there any plans for a video to go with that song?

Yes there will be a video for the song to be release within the next 2 months. We will start shooting in mid December and hope to have the final product ready for the new year.

Do you have any plans to do a full length album or a new EP in the new future?

I would love to do an album, but my biggest fear was to release an album prematurely. I have enough material to do that, however, for now I think it’s best we continue to release a few more singles to gain the fan base. I do see an EP release in the near future.

Who has been the most influential musician that you have opened for?

The most influential musician that I’ve opened for would be Akon on his Canadian tour alongside Karl Wolf. It was absolute pleasure to see him perform, to study his stage presence and how he interacts with the crowd.

Can you tell us a bit more about what song creation looks like for you?

Song creating for me is bizarre. When I hear a beat, melodies flow into my head. Once the melody is there, I can start attaching words and phrases together. I usually have at least 50 voice notes in my phone of different melodies and lyrics. I find inspiration through life events, current events, or simply my feelings at that time.

I try to find topics that people can relate to, or difficult things that people don’t necessarily want to discuss because it’s too controversial.

What do you say is different about your music than what is currently out there?

I believe that my music encompasses multiple styles and genres fused into one.. I am a singer, who can also rap and can DJ (Reggae/dancehall/lovers rock). I enjoy adding elements of other genres into my own. It gives my music a flavour unlike anyone else’s.

I don’t’ know many artists who can sing, rap, or dj. We hear about rappers singing but I’m yet to see someone do all three. I believe that because I’m from Toronto (The most multi-cultural city in the world) we are exposed to all kinds of music. This has played a huge part in me making the switch from RnB and reggae over to Pop/House/EDM music.

I see you recently did some touring in Italy, can you tell us about that?

I had the opportunity to joining Mr. Rustle in Naples Italy this summer. I have never received such a warm welcome like that before in my life. Everyone was so friendly and surprisingly when walking across the street, people actually knew who I was. It was little hard to swallow because as an up and coming artists here in Canada, I don’t usually receive that kind of treatment. But over there people really liked my music and the versatility.

The big show at Blu Night Club in Sorrento. Approximately 2500 people showed up to see me perform and I made sure I gave them a performance to remember.

What is next and what plans do you have for yourself in the New Year?

I plan to continue the push on CALL ME and prepare for my next single Detox.

Detox is more on an EDM vibe and is an energetic up-tempo dance song that will get the crowd moving.

I’m hoping to do my first Canadian club tour next year. We’ll have to see how things pan out but I want to not only focus on radio play, I want to meet fans and provide them with an energetic and charismatic show. It’s what I love to do.

At Canadian Beats we like to ask some questions to get to know you better.

What was the first song you ever sang in front of a crowd?

What is your favorite treat?

What is your favorite movie?

Harry Potter and Star Wars. All of them.

Who is your favorite artist?

Are you a morning person, or a night person? 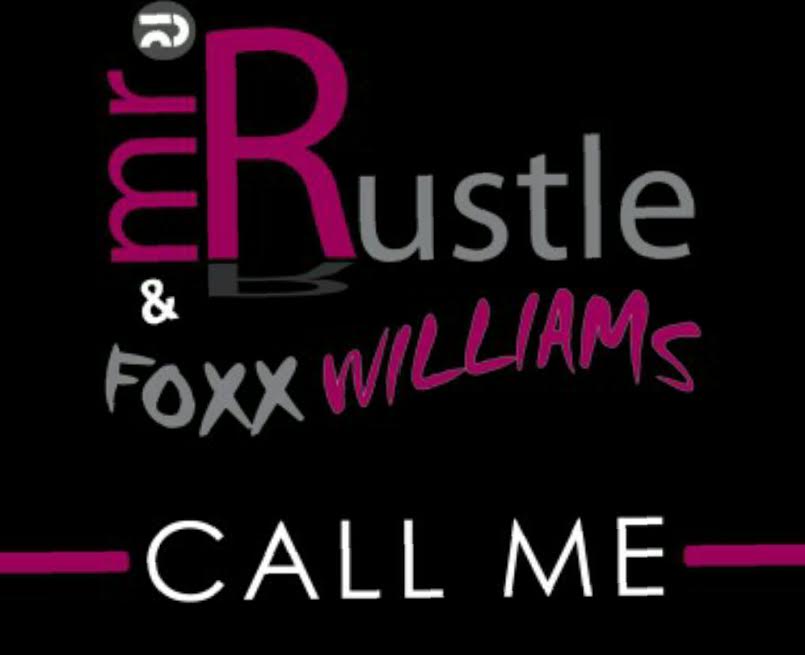