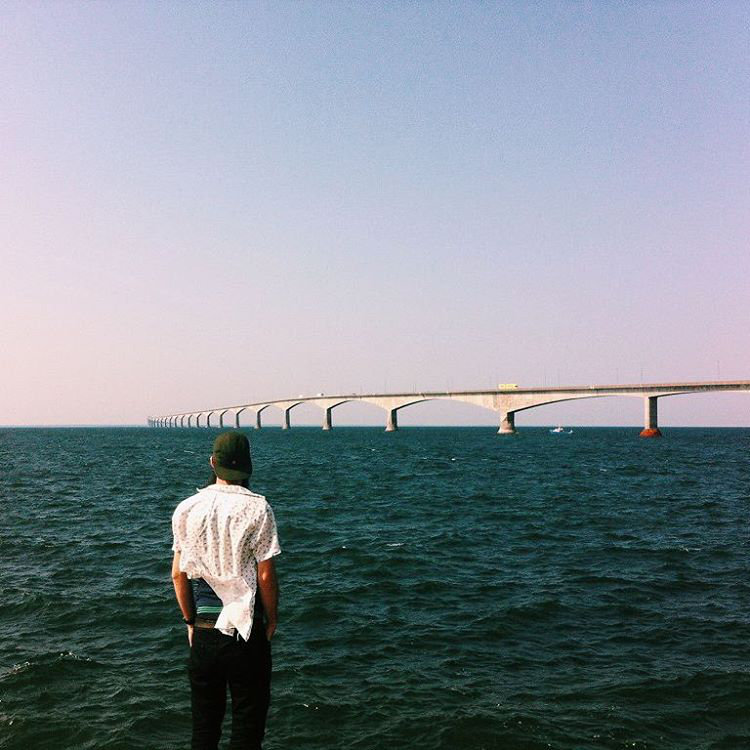 Vancouver, BC based artist, Andrew Phelan; who you may recognize from folk band, The River and The Road released his debut solo EP back in 2010, and has recently re-released it to the world. The EP is entitled “Fillies” and features five tracks, which were recorded in Australia before Andrew moved to Canada.

This is the type of EP that I can’t help but falling in love with, and Andrew shows off his songwriting ability, as well as his talent as a musician. I loved each of the five songs, although the first song, “Troubled Times” and the fourth song, “Cities” stood out slightly more than the others. I enjoyed the mellow beat and I quickly became immersed in the songs.

Andrew does a great job merging folk and country and creating a sound that fans of many genres could easily enjoy. I highly recommend you all check out this EP, and while you’re at it, you might as well check out The River and The Road because it’s just as good!